Xi Jinping’s state media was strangely quiet about its historic lunar landing, writes Patrick Lawrence in this look at the U.S. effort to maintain primacy over advanced technologies.

When China landed a space probe on the far side of the moon last week, it was a first for humanity. The Chang’e 4 spacecraft touched down on Thursday and then sent a rover to explore and photograph lunar terrain we Earthlings had never before seen. This feat is up there with the U.S. moon landing in 1969. But while the scientists who designed the Chang’e 4 probe were properly proud, China’s state-controlled media buried the story beneath the day’s more mundane news. As one space analyst put it, the silence was deafening.

The New York Times reported: “Compared with previous missions, however, the reaction to Thursday’s milestones seemed strikingly restrained, both in the country’s state-run news outlets and on social media. On China’s most-watched TV news program early Thursday evening, the landing — declared a success by officials at mission control — was not even one of the four top stories.”  (CGTN, China’s state-owned English language TV broadcast geared towards the West, however, ran more than 15 stories about the moon landing between Wednesday, Jan. 2 and Friday, Jan. 4.)

Why would this be? Why would Xi Jinping’s hyper-ambitious China go relatively quiet after demonstrating that its swiftly developing technological capabilities are making the nation the global leader its president thinks it is destined to be? 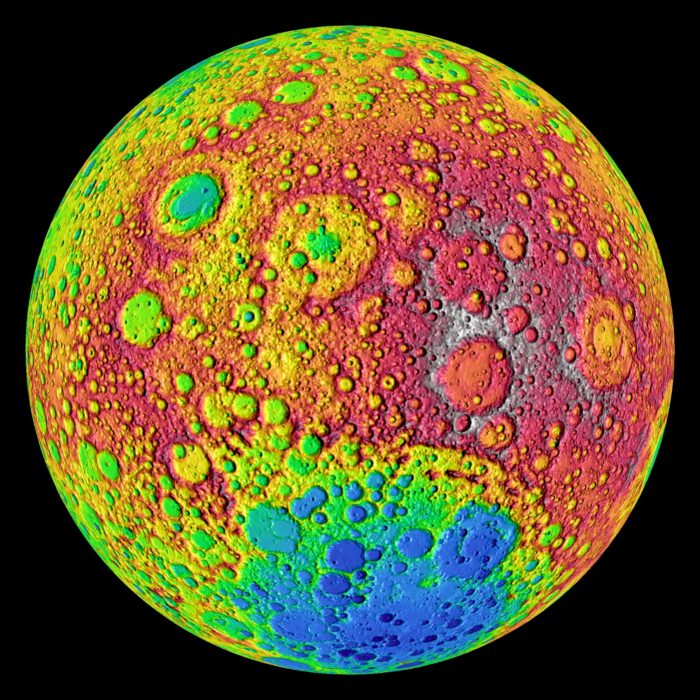 Mike Pompeo suggested an answer the same day the Chang’e 4 touched down on lunar soil. President Donald Trump’s secretary of state chose last Thursday to warn the Iranians to drop their plans to launch three satellites into space over the next several months. Pompeo dismissed these projects as nothing more than a cover to test intercontinental ballistic missiles capable of bearing warheads.

These events are not unrelated.

Yes, the Trump administration has started a trade war with China. But Washington’s quarrels with Beijing are about far more than trade. The U.S. proposes to sanction Iran to kingdom come so as to limit its leverage as an emerging power in the Middle East. But the U.S. administration’s dangerously aggressive policies toward Tehran are about more than the Islamic Republic’s regional influence.

There is a larger theme here that is not to be missed: Maintaining America’s lead in advanced technologies is now essential to preserving U.S. primacy. And China and Iran are among those middle-income nations whose scientific and technological advances will at some point challenge this lead.

In effect, Washington appears intent on imposing a development ceiling on any nation that resists its global hegemony. And of all the unpromising foreign policies the U.S. now pursues, this has to count among the least thought-out. Attempting to limit any nation’s aspirations to climb the development ladder is a straight-out loser. No one who understands world history since the decolonization era began in the 1950s can possibly conclude otherwise.

Tensions between the U.S. and China have increased steadily since Beijing announced its Made in China 2025 Initiative several years ago, and it is hard to imagine this is mere coincidence. As one of Xi’s core strategies, Made in China 2025 designates 10 high-technology industries—robotics, pharmaceuticals, cutting-edge telecom networks, advanced machine tools, and the like—in which China proposes to make itself a global leader. All 10 of these industries are currently dominated by the U.S. and other Western nations.

Since Xi’s program began, Washington has made persistent efforts to limit its progress. Last year the State Department began a program intended to restrict the number of Chinese students permitted to study at U.S. universities.

In two much-noted cases, the Commerce Department has gone after leading Chinese high-tech companies, ZTE and, most recently, Huawei, charging both with violations of U.S. restrictions on exports to Iran and North Korea. Legislation now prohibits the federal government from purchasing products from either company.

Justice Department on a Tear

The Justice Department is also on a tear. In quick succession last autumn it indicted four Chinese companies—one of them state-controlled—on charges they stole trade secrets from U.S. manufacturers in a variety of industries. “Chinese economic espionage on the U.S. has been increasing, and it has been increasing rapidly,” Jeff Sessions, then serving as attorney general, asserted. “Enough is enough. We’re not going to take it anymore.” None of the four cases has yet been adjudicated.

It is not difficult to detect a 21st Century version of the old “yellow peril” in all this. Last year the Council on Foreign Relations referred to Made in China 2025 as “a real existential threat to U.S. technological leadership.” In the long run this may prove to be so. The Chinese strategy has a lot in common with Japan’s designation of “strategic industries”—autos, shipbuilding, and electronics among them—in the postwar decades, and we know how those battles turned out. 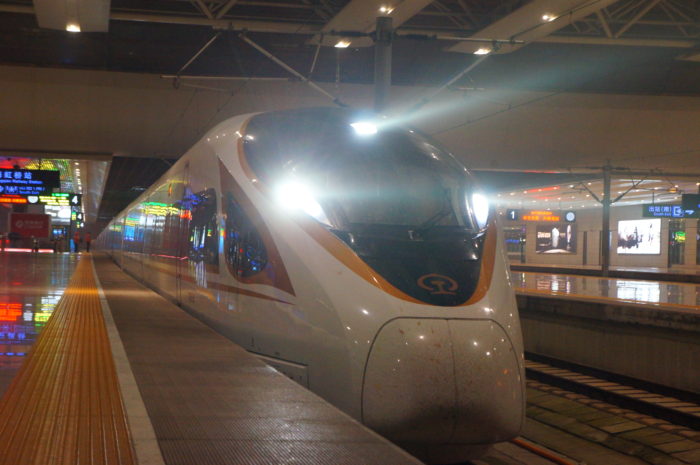 The U.S. has no more chance of restraining China’s development now than it did Japan’s in the 1970s and 1980s. The proper response to China’s emergence as a technological competitor is to seek opportunities in the advances of another nation. The alternative is to fight a technology war there is little chance of winning.

We now await concrete results of the trade truce Trump and Xi announced after they met at the Group of 20 session in Buenos Aires last November. Before talks began this week, there were already indications that Beijing may dilute its Made in China 2025 Initiative by allowing foreign companies to participate.

In this context, Beijing’s modesty after last week’s moon landing appears to be another effort to make as little as possible of China’s technological challenge to U.S. competitors. But it would be a mistake to interpret such developments as signs that China is willing to abandon its aspirations. There is zero chance that this is so.

The Iran case is a flimsy variant of the full-court press Washington has mounted against China. Pompeo, who formed an “Iran Action Group” after the Trump administration withdrew from the 2015 nuclear accord last year, is skating on very thin ice in charging Tehran with pretending satellite launches are anything more than covers for a ballistic missile tests. Three are reasons:

No. 1: Iran has been sending satellites into space since 2005. There is nothing singular about those it now plans.

No. 2: Even if the Iranians were testing ballistic missiles—and there is no self-evident reason to assume this is so—it would not be in violation of the U.N. Security Council resolution governing such tests. Tehran has been as scrupulous in observing Resolution 2231, unanimously approved five days after the nuclear accord was made final, as it has been with the agreement itself.

Finally, there is the matter of deterrence. Given that Washington now acknowledges—at last—that Israel possesses a nuclear arsenal, Iran has an open-and-shut case for maintaining adequate defenses in the event of a hostile neighbor’s attack. Remember what all the old Cold Warriors used to tell us: Deterrence was the very key to averting a Soviet attack on the U.S. Is this reasoning no longer valid when it applies to a nation on Washington’s enemies list?

China, Iran, and let us not forget Russia: None of these three nations wants a war with the U.S., all three resolutely oppose Washington’s quest for global hegemony and they are all climbing quickly up the technological development ladder. America’s challenge is to learn to live with these three realities. No nation has ever succeeded in stopping history’s wheel from turning.