Donald Trump once advertised an Israeli-Palestinian peace plan as his greatest achievement-in-the-making, but like many of the president’s negotiations, the Kushner-Greenblatt strategy is a one-sided bargain, writes Patrick Lawrence.

Whatever happened to President Trump’s “Deal of the Century”—his promise to forge an agreement between Israelis and Palestinians bringing a 70-year conflict to a close?

We now have two answers.

One, whatever comes out of this undertaking will not be a deal. Since the Palestinians have refused to negotiate, it will be an imposed plan entirely to Israel’s advantage.

Two, when the White House does announce its Mideast framework, it is unlikely to do much more than consolidate the status quo. “It’ll be a cease-fire, not a peace plan, even if the United States and Israel could get Palestinians to go along,” Richard Falk, an international lawyer and longtime authority on the Mideast question, said in a recent conversation.

Wait Until Next Year

Little was made of it, but Trump took a big step back from his deal of deals during the recent General Assembly general debate at the United Nations. We’ll show the world our plan “over the next two to three to four months,” he announced.

Clearly the administration is unsurprisingly kicking its proposals well into next year. By all indications, it has so far found little buy-in from any Arab nation, let alone the Palestinians.

Jared Kushner and Jason Greenblatt, who have led the administration effort for 20 months, have plenty on the table. While they have disclosed no details, Trump’s son-in-law and adviser on Israel appear to have structured a grand plan that takes Palestinian self-determination out of the equation in return for economic aid and the promise of prosperity. In other words, surrender your principles, and we’ll pay you for it. 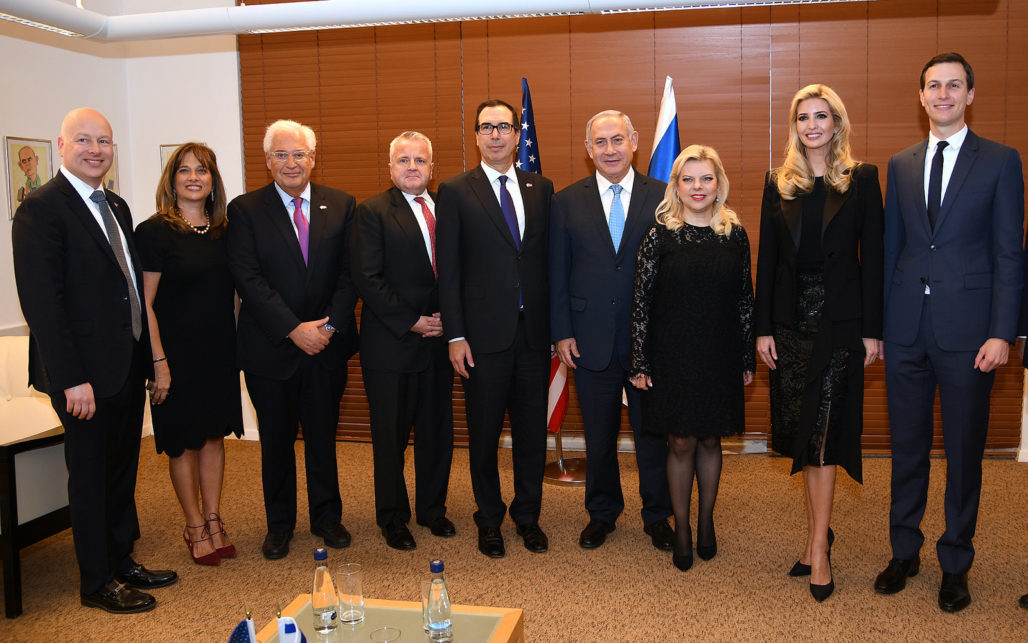 I simply do not see this winning the endorsement it would need in either Gaza or the West Bank. And without that, international support will prove minimal at best. “No Palestinian who wants to keep any political influence can accept what we know so far,” said Phyllis Bennis, a fellow at the Institute for Policy Studies in Washington, who has written widely on the Mideast crisis.

The Kushner–Greenblatt strategy seems to draw heavily from Daniel Pipes in Middle East Forum, the conservative think tank Pipes founded in 1990. The MEF’s “Victory Caucus” initiative calls on Palestinians to admit their seven-decade political struggle is lost and accept a kind of Mideast Marshall Plan. “Palestinians will have to pass through the bitter crucible of defeat, with all its deprivation, destruction, and despair,” Pipes wrote in an MEF paper last year. In a congressional hearing, Pipes later described this as “an alternative to endless negotiations nobody believes in.”

Here are the main elements of the Kushner–Greenblatt plan, according to experts such as Falk and Bennis, many months of leaks, and press reports from the region.

In Gaza, investment will center on a free-trade zone along the border with the Sinai Peninsula. Egypt, Jordan or both are to take responsibility for Gaza as a protectorate. This will legally separate Gaza and West Bank Palestinians, guarantee Israel’s status as a Jewish state, and create jobs in the Sinai and Gaza, where unemployment and discontent run high.

Two problems here. Neither Cairo nor Amman show any interest in assuming political responsibility for Gaza. Qatar and the other Gulf emirates could invest in the free-trade project, I am told, but that depends on whether they find the rest of the Kushner–Greenblatt plan at least minimally acceptable. 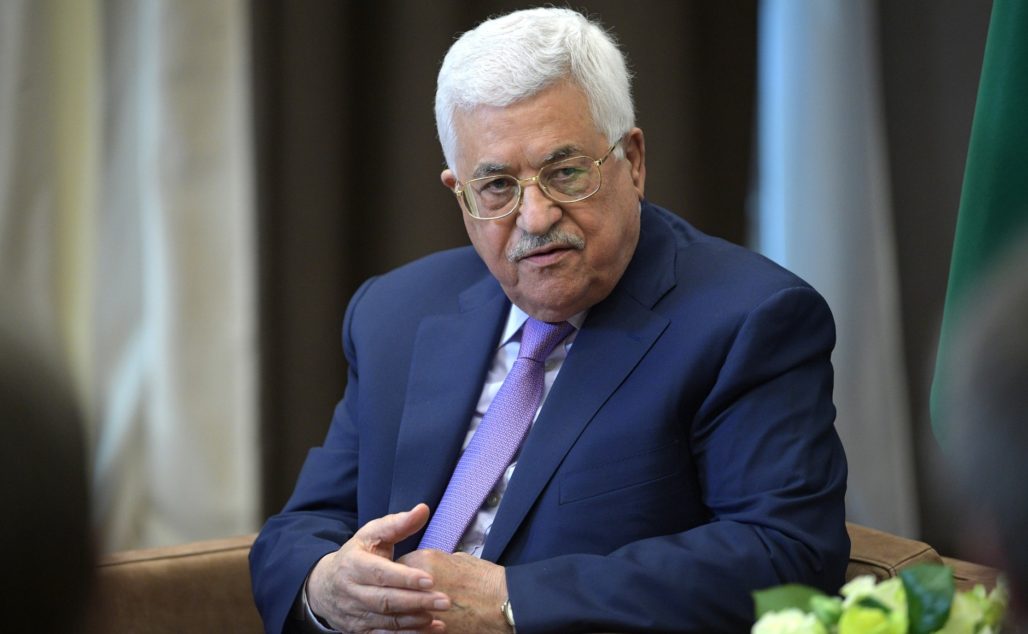 On the West Bank, Kushner, Greenblatt and David Friedman, the U.S. ambassador in Jerusalem, propose legalizing the status quo while giving it the appearance of balance. Israeli settlement activity is to be accepted as legal, while investment and infrastructure (possibly including an international airport, Bennis tells me) will go into Palestinian-held land. The Palestinian Authority will be officially recognized and would locate its capital at Abu Dis, a small village east of Jerusalem now under Israeli control. Again, there is no indication these proposals have support among Palestinians or elsewhere in the region.

Neither would the Palestinian Authority government remain independent, if talks now underway succeed. On this point, Kushner and Greenblatt are fishing for what might plausibly work, Falk says. They are currently encouraging Jordan to accept the West Bank in a bipartite confederation. While Jordanian officials say this is out of the question, it is the one idea in which Mahmoud Abbas, the PA’s head, has expressed interest.

Another proposal is to include Israel in a tripartite deal. Israeli President Reuven Rivlin recently described this as “a momentous opportunity,” according to a Times of Israel report. But what weight does this carry? Rivlin is a titular head of state, not the prime minister.

I find the indifference to international law in the Kushner-Greenblatt plans not short of breathtaking. Kushner wants to redefine refugees, for example, so they are limited to those who left Israel’s borders as of 1948. This would deprive legal status to the vast majority of Palestinians, who number roughly 5 million. Crucially, they also would lose their 70-year claim to a “right of return.” But only the U.N. has the authority to alter the status of refugees or certify Israeli settlements as legal, and it is inconceivable that it would take either step.

The front end of the Kushner strategy has been clear since the administration recognized Jerusalem as Israel’s capital last December. The administration has since cut off $200 million in aid for West Bank and Gaza programs, eliminated the $65 million remaining in already reduced payments to UNWRA (United Nations Relief and Works Agency) for Palestine Refugees in the Near East), the U.N. agency supporting Palestinians in Jordan, Syria and Lebanon, and is closing the Palestine Liberation Organization office in Washington.

This is classic Trump strategy: Achieve maximum advantage before disclosing what is on offer.

‘A Disaster Waiting to Happen’

International reaction to the Trump administration plan, whenever it is unveiled, is difficult to assess. Arab nations have long paid little more than lip service to the Palestinian cause. Many are now preoccupied with countering Iran’s regional role, and none wants to risk damaging relations with the U.S. and Israel. But they also are wary of provoking domestic opinion, especially with the Arab Spring uprisings just a few years behind them. 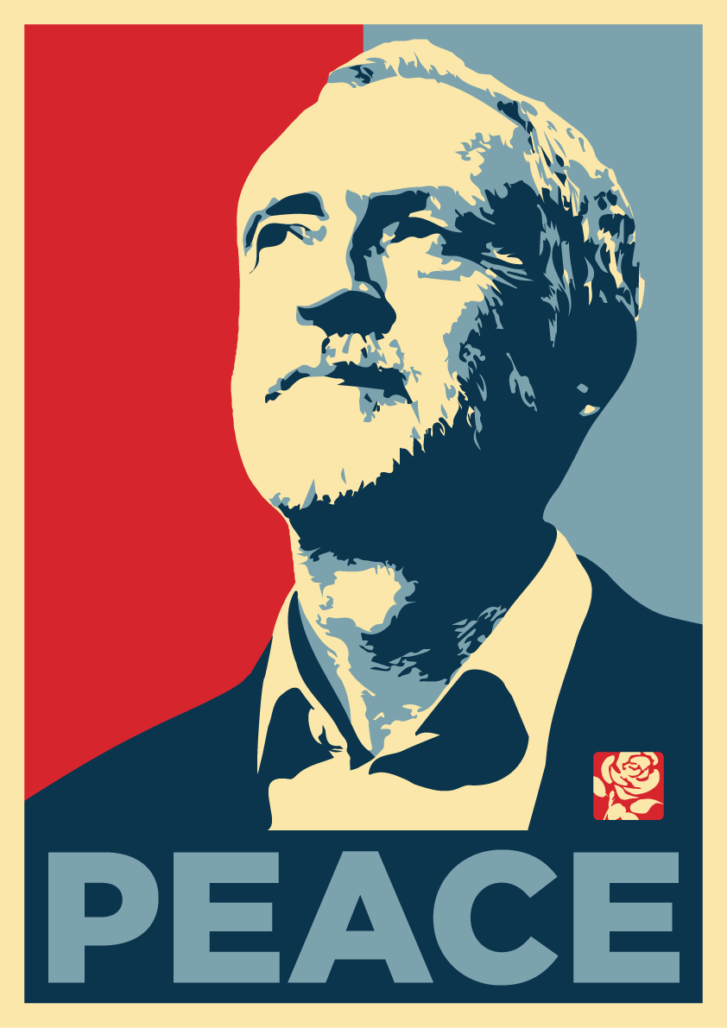 Europeans appear set to seize a diplomatic opening in the Mideast (once again at the cost of worsening trans-Atlantic ties). The EU just proposed a $46 million increase in its UNRWA funding. While anti-immigrant politics in Germany and the Netherlands may weaken European unity on the Mideast question, the BDS (Boycott, Divestment and Sanctions) campaign is certain to continue gathering momentum (as will Israel’s concerted campaign to counter it). Jeremy Corbyn, the British Labour Party’s leader, said in September that a Labour government “will recognize a Palestinian state as soon as we take office.” It is a symbolic gesture but not without significance.

As to Russia, President Putin has working relations with Benjamin Netanyahu and interests in Syria to think about, but Putin also is committed to opposing the U.S. plan. The logical call here: muted objections from Moscow once the plan is public.

Washington, not least, is deeply divided. Conservative politicians and think tanks line up with the Pipe’s rightwing Middle East Forum. But both Bennis and Falk told Consortium News that they’ve learned a number of officials at the State Department and Pentagon oppose the administration on two grounds: They think the plan has little chance of working and they regret the loss of U.S. legitimacy in the region for the sake of an imposed plan fundamentally one-sided in Israel’s favor.

Is there any wonder Trump is in no rush to reveal what he once advertised as his greatest achievement-in-the-making? “A disaster waiting to happen,” Foreign Policy called it a few months ago. Wait for it.

51 comments for “The Art of No Mideast Deal”