Seth Anziska’s new book on the Arab-Israeli “peace process” is a useful primer on the conflict, but it does not fully examine the paradox of the Carter administration’s solution that we are still living with, argues As’ad AbuKhalil.

A new book by Seth Anziska, titled “Preventing Palestine: A Political History from Camp David to Oslo” created quite a buzz before its official release a few weeks ago. The writer had mentioned it in press articles and noted that he had unearthed important documents. The book, however, is not as firm in its Palestinian advocacy as has been assumed by supporters of the cause who have praised it on social media and in reviews.

Anziska, a lecturer in Jewish-Muslim Relations at University College London, seeks to trace the origins of the current stalemate in the American-formulated “peace process” to the Carter administration and its Camp David accords. But there are several political and scholarly problems with the book:

View Inside the Carter Administration

There were different currents within the administration: 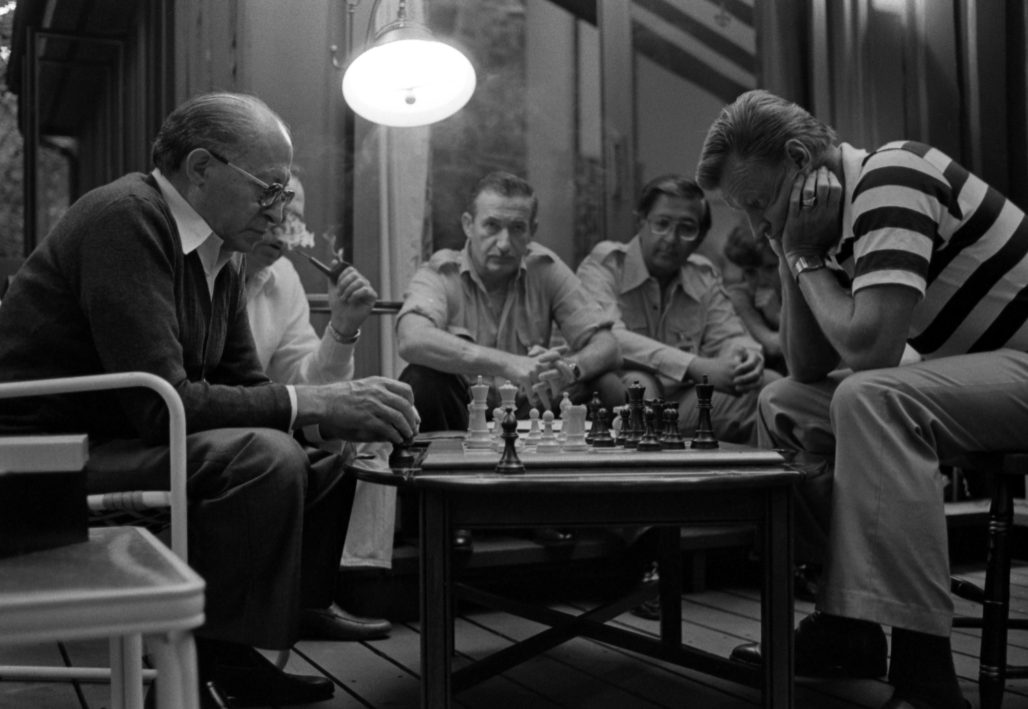 The author should have started his chronicle in the Nixon administration and the Rogers Plan.  His periodization seems to put a special humanitarian cast on Carter’s policies, when they were a continuation of previous U.S. policies that were intended to save Israel in the wake of the 1967 war. This continuity can be seen in the book in names like Dennis Ross, Mideast point man for both the Reagan and Clinton administrations and as a special assissant to Obama; Martin Indyk, a Mideast envoy for Clinton and Obama and Douglas Feith, who worked on Mideast issues in the Reagan and George W. Bush administrations.

One of the biggest failings of the author is his inability to transcend Zionist  sensibilities in the rendering of judgment about acts of political violence. His tone and language of outrage and revulsion against acts of Palestinian political violence contrast starkly with his lack of judgment on a long history of Israeli war crimes, massacres and invasions.

He applies the word “terrorist” casually to Palestinian acts of political violence but does not apply it to the long record of Israeli-backed terrorism and war crimes. For example, he refers to “genuine Israeli concern over terror attacks in the 1970s.” Is the author of the opinion that the Palestinians in the refugee camps who were regularly bombarded from air, land, and sea by successive Israeli governments harbored no such concerns over Israeli acts of terror?

Anziska lumps all acts of Palestinian armed struggle under the same rubric of terrorism, without exploring the Palestinian people’s elementary right to self-defense.

The author only lists “at least” 5,000 victims (mostly civilians, of course) of the Israeli invasion of Lebanon in 1982, when even the right-wing Lebanese newspaper, An-Nahar, gave an estimate of 20,000. Anziska lists the number of 20,000 in the endnote section but settles in the text on 5,000. 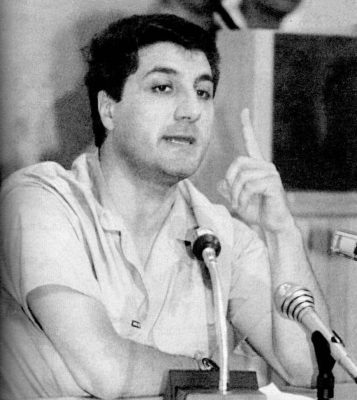 The book is a useful and informative account of the peace process, but is rarely original. For example, the Sabra and Shatila document that he talks about in the chapter on the Israeli invasion of Lebanon is not (contrary to what he claims) the full secret classified appendix of the Kahan Commission report. My own judgment is that it is, in fact, not even the full appendix.

What the author obtained from William Quandt, a Mideast scholar at the University of Virginia, is what the Israeli government voluntarily submitted to the defense team of Time magazine in the famous case of Sharon’s lawsuit against the publication. Israeli censorship is notoriously strict and political, and what the author obtained was a section (most likely redacted) from the unpublished classified appendix of the Kahan Commission report. But the originality of the findings in the report is less than the author assumes perhaps because he can’t read Arabic.

In 2017, George Freiha, the former chief of staff of the late Lebanese President-elect Bashir Gemayel, published a book titled “With Bashir” in which he published minutes of meetings between Gemayel and Ariel Sharon.

The minutes of those meetings make it clear that both sides discussed in detail a plan for the Phalanges’s henchmen to invade the Sabra and Shatila refugee camps and engage in the massacres on behalf of the Israeli occupation army and its surrogate militias in Beirut. Freiha claims he was present when both leaders mentioned invading the camps.

That was not cited in Anziska’s book.

The Contradiction With Carter’s ‘Peace Efforts’

“Preventing Palestine” is so intent on putting a positive light on Carter’s “peace efforts” that Anziska accepts the notion that Egyptian President Anwar Sadat’s easy surrender to Israeli conditions in the negotiations undercut U.S. efforts at promoting Palestinian interests. He cites Carter officials to show they wanted Sadat to push for meaningful Palestinian self-autonomy. But it is not believable that the superpower needed Sadat to pressure Israel on behalf of the U.S. to further Palestinian rights when the U.S. has far more leverage over Israel.

Just as Sadat did not care about Palestinian rights, the U.S. was willing to retract statements and issue rhetorical readjustments in order to appease the Israeli government.

This book will serve as a useful introduction for courses on the Arab-Israeli conflict on college campuses. It provides an interesting and comprehensive chronicle of the peace process since Carter’s administration.

But the paradox of the Carter administration (and of this book) is that the administration that did the most (in theory) to find a comprehensive solution (on terms that are far more agreeable to the Israeli side than to the Palestinian side) is the same administration paved the way for greater Israeli occupation and aggression by taking Egypt out of the equation so Israel could fight on one front for the first time.

The desire to lure Egypt away from the “Arab fold” on Israel was too tempting for the Carter administration to really care about the people who have never mattered to any U.S. president.

Camp David wound up being the single most important factor in enabling, even encouraging Israel to engage in successive invasions of Lebanon and of the Palestinian territories. The U.S. sold the Palestinians out to achieve a strategic benefit for Israeli occupation.

← Is Saudi Arabia the Middle East’s Next Failed State?
Julian Assange in Crisis for Fifth Unity4J Online Vigil; Consortium News to Broadcast it Live on Saturday →

21 comments for “The Trouble With ‘Preventing Palestine’”