Typical of the mindset of corporate media reporting on what happened in Gaza on Monday as Israeli soldiers killed more than 50 protesting Palestinians, is this tweet from CNN. It says: “Death toll rises to at least 52 people during clashes along the border fence between Israel and Gaza, Palestinian officials say. More than 2,400 people have been injured.” CNN’s new slogan is “#FactsFirst.”

Adam Johnson, who writes for the media watchdog Fairness and Accuracy in Reporting, responded to CNN with a tweet of his own:

Craig Murray, a former British ambassador to Uzbekistan, said on his blog that he did a Google News search for the word “massacre” and found not one reference to Gaza.

A New York Times headline on Monday said: “Dozens of Palestinians have died in protests as the U.S. prepares to open its Jerusalem Embassy.” Journalist Glenn Greenwald responded: “Most western media outlets have become quite skilled – through years of practice – at writing headlines and describing Israeli massacres using the passive tense so as to hide the culprit. But the all-time champion has long been, and remains, the New York Times.#HaveDied.”

[Perhaps because of pressure from Greenwald and others, the Times on Monday night changed its headline to “Israel Kills Dozens at Gaza Border as U.S. Embassy Opens in Jerusalem.”]

Yet another CNN headline simply read: “Dozens die in Gaza.” Journalist Max Blumenthal responded: “Maybe they were old. Perhaps they were very sick. They just up and died! Who will solve the mystery behind these deaths?”

Blumenthal later offered a possible solution to the mystery: “According to the White House, Khhamas launched 41 protesters into unsuspecting Israeli bullets.”

Deflecting blame from Israel is one thing. But projecting it onto the victim is quite another. Israel’s UN Ambassador Danny Danon on Monday called for the U.N. Security Council to, “Condemn Hamas for their war crimes,” because “every casualty on the border is a direct victim of Hamas.”

He said in a statement released by Israel’s U.N. mission:

“Condemn Hamas for the war crimes they commit. Not only does Hamas incite tens of thousands of Palestinians to breach the border and hurt Israeli civilians, but Hamas also deliberately endangers Palestinian civilians. The murder of Israeli civilians or deaths of the people of Gaza – each one of them is a desirable outcome for Hamas. Every casualty on the border is a victim of Hamas’ war crimes, every death is a result of Hamas’ terror activity, and these casualties are solely Hamas’ responsibility.”

That’s one way to wash the Israeli government’s (blood-soaked) hands of the matter. Especially if you fear Israel will be accused of war crimes itself for its actions on Monday. Danon mentioned “breaching the border.” But it is virtually impossible to get in or out of Gaza without Israeli permission. Burning kites lofted over the barrier that pens in nearly two million Gazans subject to an internationally unrecognized economic blockade, supposedly constitutes “breaching,” in Danon’s mind.

He would do well to consider the words of Moshe Dayan, one of the Israel’s Founding Fathers, who said in 1956: 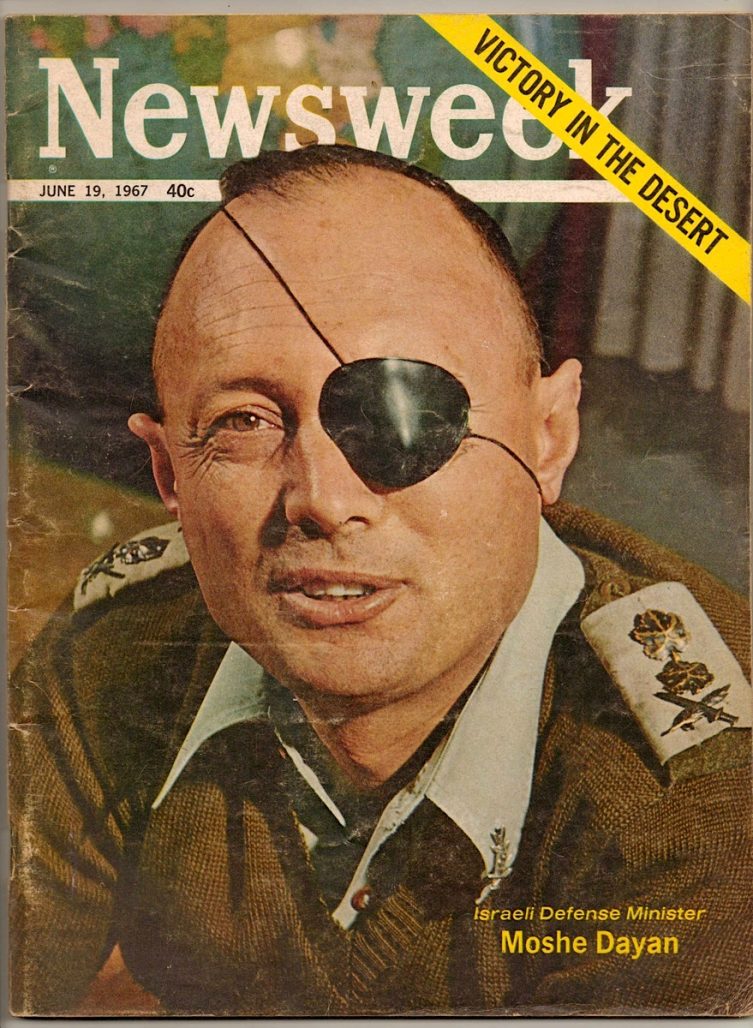 “What cause have we to complain about their fierce hatred to us? For eight years now, they sit in their refugee camps in Gaza, and before their eyes we turn into our homestead the land and villages in which they and their forefathers have lived.” He went on: “We are a generation of settlers, and without the steel helmet and gun barrel, we shall not be able to plant a tree or build a house. . . . Let us not be afraid to see the hatred that accompanies and consumes the lives of hundreds of thousands of Arabs who sit all around us and wait for the moment when their hands will be able to reach our blood.”

So on the day, 61 years later, when the United States declared Jerusalem/Al Quds as the capital of Israel by moving its embassy there, rather than leaving its status to negotiation, people still trapped in Gaza protested at the gate fencing them in while Israeli military snipers picked off more than 50 of them and wounded thousands more for protesting their entrapment.

Danon’s position was callously promoted by the White House on Monday. Deputy Press Secretary Raj Shah was asked several times to condemn Israel’s military response. “We believe Hamas is responsible for these tragic deaths,” he said. “Their rather cynical exploitation of the situation is what’s leading to these deaths and we want it stopped.” He later blamed Hamas for a “gruesome and unfortunate propaganda attempt.”

Unsurprisingly, Congress also lined up behind the Jewish State, mostly ignoring what went on in Gaza.

At the ceremony opening the embassy, Senator Lindsey Graham of South Carolina, called Monday “a monumental day in United States-Israel relations.” Senator Ted Cruz of Texas, who was among four senators and 10 members of the House of Representatives present, incredulously said moving the embassy “furthers the chances of peace in the Middle East by demonstrating that America’s support for Israel is unconditional and will not be bullied by global media opinion.”

Back in Washington, Senator Chuck Schumer of New York, proclaimed: “Every nation should have the right to choose its capital. I sponsored legislation to do this two decades ago, and I applaud President Trump for doing it.”

Ajamu Baraka, the Green Party vice presidential candidate in 2016, tweeted: “Where are the democrats condemning the slaughter in Gaza? If this was Assad they would be joining the republicans calling for military action pretending like they cared for Arab life.”

Handful of Democrats Speak Out

Bernie Sanders of Vermont mildly criticized Israel’s murderous response. “Hamas violence does not justify Israel firing on unarmed protesters,” he said. “The United States must play an aggressive role in bringing Israel, the Palestinian Authority, Egypt and the international community together to address Gaza’s humanitarian crisis and stop this escalating violence.” 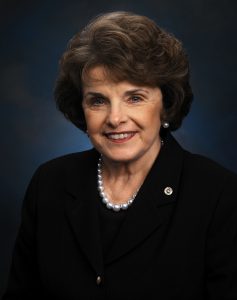 Senator Dianne Feinstein, a Democrat from California, was more critical:

“It’s just heartbreaking. The humanitarian situation in Gaza is desperate. Instead of cutting aid, the Trump administration must restore our leadership role and do what it can to alleviate the Palestinians’ suffering. The location of the embassy is a final-status issue that should have been resolved as part of peace negotiations where both sides benefit, not just one side. Israel will only know true security when it is at peace with its neighbors.”

Pressure to support Israel on The Hill is infamously intense. But what is the media’s excuse for being afraid to simply report facts, such as that Israeli soldiers “killed” Palestinians on Monday. They didn’t just simply die.

Just because U.S. government figures are apologists for Israel, does not mean the media must be too. But that would require the U.S. having an independent mainstream media.

When control of powerful mainstream communications breeds self-aggrandizement and adherence to a line pushed for so long because it got you where you are in the pecking order of media culture, it seems virtually impossible to shift gears and take another look at what you are reporting.

← The World Will Not Mourn the Decline of U.S. Hegemony
The (Unrecognized) US Contribution to Bloodshed in Syria, Part Two →