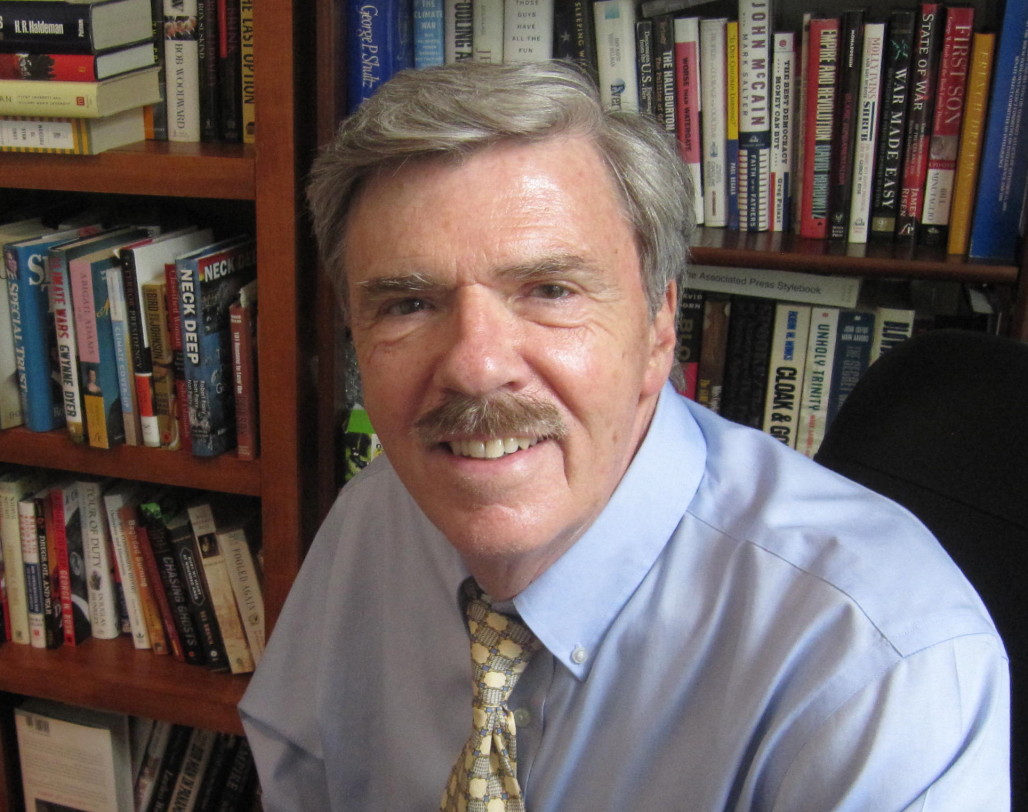 VIDEO: A memorial service for Robert Parry, the founder and editor of Consortium News, was held in Arlington, Virginia on April 14.

The speakers were Lynn Neary, the NPR broadcaster; Spencer Oliver, a former Congressional staffer and one of Bob’s then unnamed sources; Jill Abramson, the former New York Times executive editor and a long-time neighbor of Bob and Diane’s; Brian Barger, Bob’s partner at the AP on many Iran-Contra exclusives; Joe Lauria, the Consortium News editor-in-chief who also read a tribute to Bob from legendary journalist John Pilger, who was unable to attend; a video tribute from Oliver Stone, the filmmaker, and Bob’s two sons, Sam and Nat.

We present here a video of the entire memorial for the many admirers of Bob who were likewise unable to attend. It runs one hour and seven minutes. Broadcasters can request an abridged version or individual speakers by writing to info@consortiumnews.com .

A Celebration of the Life of Bob Parry

14 comments for “A Celebration of the Life of Robert Parry”