From the Archive: In the month-long (or even longer) “Christmas season,” there is much faux outrage from Fox News and the Right about a “war on Christmas,” even as public places are adorned with Christmas decorations and Christmas music fills the air, as Robert Parry noted in 2005. 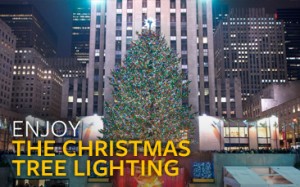 Still, one of the complaints heard from conservative Christians was that the post office didn’t offer a new “Madonna and Child” stamp (in 2005 though you could still get the version produced in 2004).

5 comments for “Meaning of the War Over Christmas”