From the Archive: It’s Christmastime again, so just as families pull their tree ornaments and lawn decorations out of storage, Fox News and other right-wing media outlets dust off their annual outrage over the so-called “war on Christmas,” which is just as phony now as it was when Robert Parry addressed the topic in 2005. 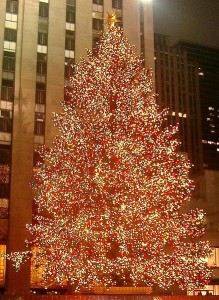 Still, one of the complaints heard from conservative Christians was that the post office didn’t offer a new “Madonna and Child” stamp (though you could still get the version produced in 2004).

← Is Iraq War End a New Day?
Pvt. Manning and Imperative of Truth →

4 comments for “Meaning of the War Over Christmas”