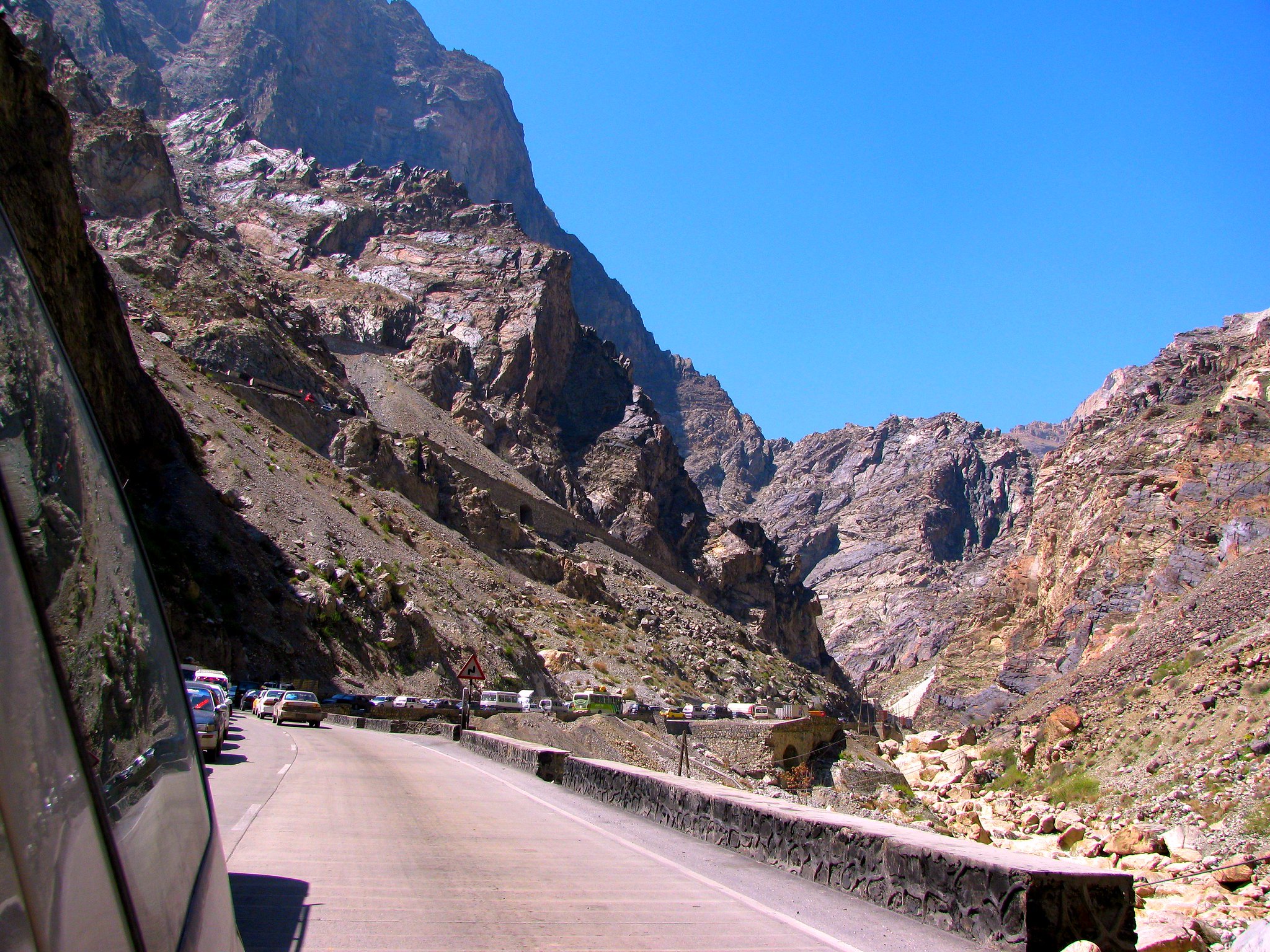 In 2019, reporter Lynzy Billing returned to Afghanistan to research the murders of her mother and sister nearly 30 years earlier. Instead, in the country’s remote reaches, she stumbled upon the C.I.A.-backed Zero Units, who conducted night raids — quick, brutal operations designed to have resounding psychological impacts while ostensibly removing high-priority enemy targets.

So, Billing attempted to catalog the scale of civilian deaths left behind by just one of four Zero Units, known as the 02, over a four year period. The resulting report represents an effort no one else has done or will ever be able to do again. Here is what she found: 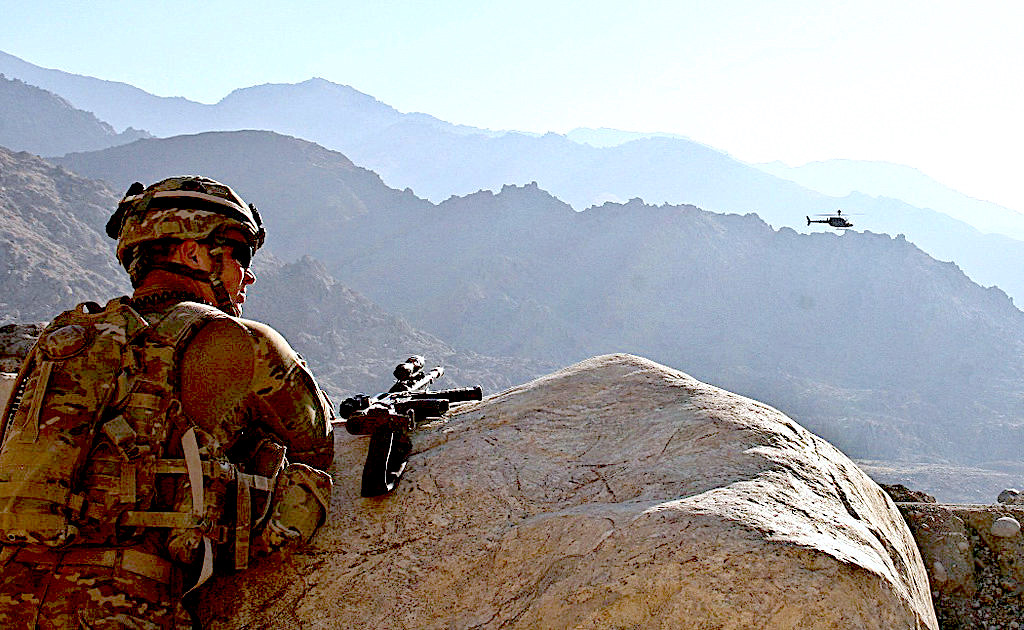 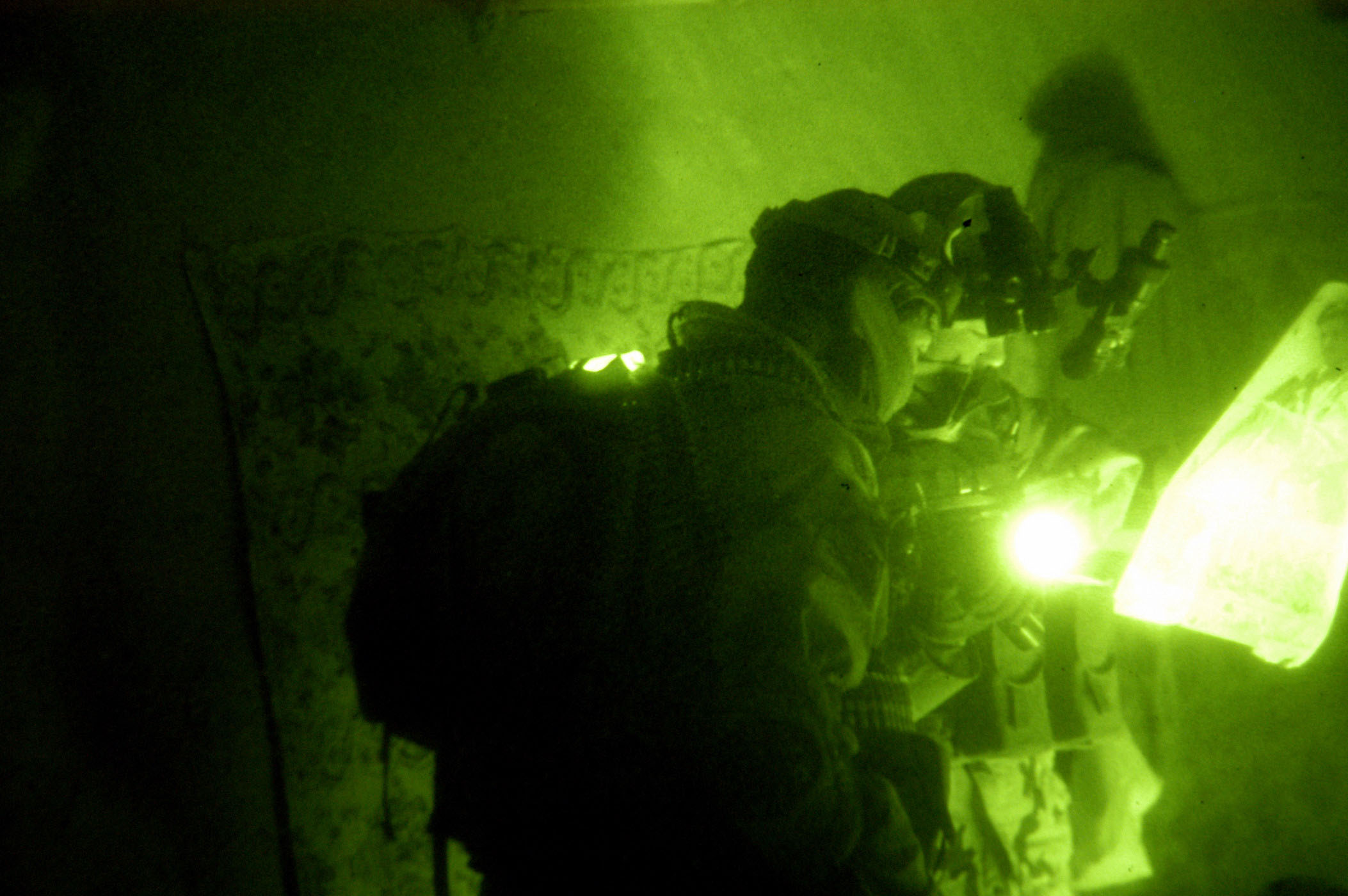 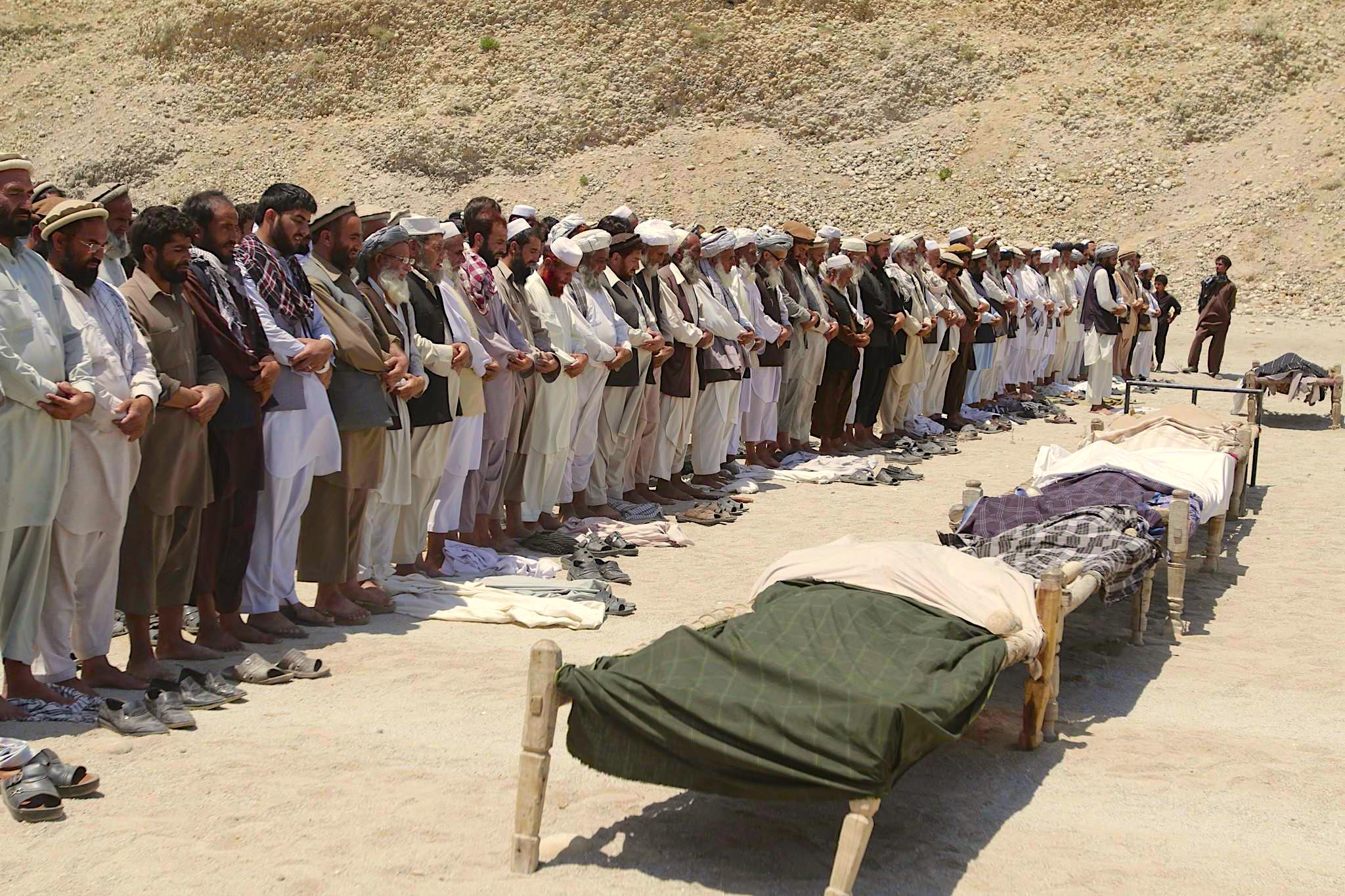 In a statement, C.I.A. spokesperson Tammy Thorp said, “As a rule, the U.S. takes extraordinary measures — beyond those mandated by law — to reduce civilian casualties in armed conflict, and treats any claim of human rights abuses with the utmost seriousness.” She said any allegations of human rights abuses by a “foreign partner” are reviewed and, if valid, the C.I.A. and “other elements of the U.S. government take concrete steps, including providing training on applicable law and best practices, or if necessary terminating assistance or the relationship.” Thorp said the Zero Units had been the target of a systematic propaganda campaign designed to discredit them because “of the threat they posed to Taliban rule.”

The Department of Defense did not respond to questions about Zero Unit operations.

With a forensic pathologist, Billing drove hundreds of miles across some of the country’s most volatile areas — visiting the sites of more than 30 raids, interviewing witnesses, survivors, family members, doctors and village elders. To understand the program, she met secretly with two Zero Unit soldiers over the course of years, wrangled with Afghanistan’s former spy master in his heavily fortified home and traveled to a diner in the middle of America to meet with an Army Ranger who’d joined the units on operations. 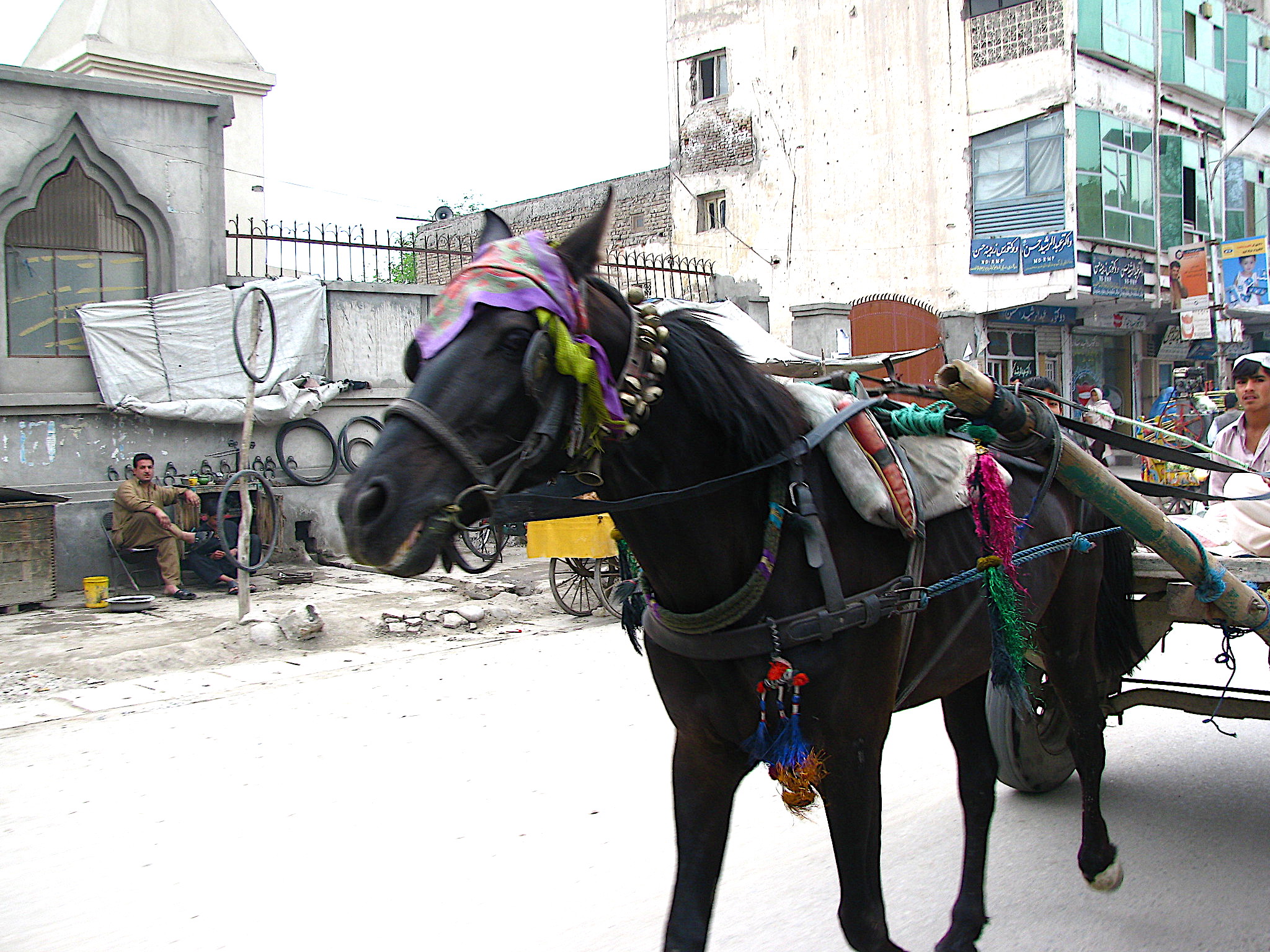 While America’s war in Afghanistan may be over, there are lessons to be learned from what it left behind. Billing writes:

“The American government has scant basis for believing it has a full picture of the Zero Units’ performance. Again and again, I spoke with Afghans who had never shared their stories with anyone. Congressional officials concerned about the CIA’s operations in Afghanistan said they were startled by the civilian death toll I documented.

As my notebooks filled, I came to realize that I was compiling an eyewitness account of a particularly ignominious chapter in the United States’ fraught record of overseas interventions.

Without a true reckoning of what happened in Afghanistan, it became clear the U.S. could easily deploy the same failed tactics in some new country against some new threat.”

This article is from ProPublica.