In the pause between the U.N. climate summit that just ended in Egypt and the start of the U.N. conference on biodiversity in Canada, Vijay Prashad reflects on the scale and speed of deforestation and animal extinctions.

The dust has settled at the resorts in Sharm el-Shaikh, Egypt, after delegates of countries and corporations left the 27th Conference of the Parties (COP) of the United Nations Framework Convention on Climate Change.

The only advance made in the final agreement was for the creation of a “loss and damage fund” for “vulnerable countries.” Despite being hailed as a breakthrough, the deal is little more than the financing of the Santiago Network for Loss and Damage agreed upon at the COP25 in 2019.

It also remains to be seen whether this new financing will in fact be realised. Under previous agreements, such as the Green Climate Fund established at the COP15 in 2009, developed countries promised to provide developing countries $100 billion per year in financing by 2020, but have failed to meet their stated goals.

At the conclusion of COP27, the United Nations expressed “serious concern” that those past pledges have “not yet been met.” More importantly, the Sharm el-Sheikh Implementation Plan notes that a “global transformation to a low-carbon economy is expected to require investment of at least $4–6 trillion a year” – a commitment that is nowhere in sight.

The International Energy Agency said that, in 2022, annual global clean energy investment will remain below $1.5 trillion. This is “record clean energy spending,” they announced, and yet, it is far below the amounts that are required for a necessary transition.

“A fund for loss and damage is essential,” said  U.N. Secretary-General António Guterres at the conclusion of this year’s summit, “but it’s not an answer if the climate crisis washes a small island state off the map — or turns an entire African country to desert. The world still needs a giant leap on climate ambition. … The voices of those on the frontlines of the climate crisis must be heard.”

One of those voices is that of the orangutan, the great ape of the Bornean and Sumatran forests that the Malays call the “people of the forest”’ (in Malay, orang means “person” and hutan means “forest”).

According to the International Union for Conversation of Nature’s Red List, the Bornean, Sumatran and Tapanuli orangutans have experienced sharp population declines and are now categorised as critically endangered — the phase preceding extinction in the wild.

There are fewer than 800 Tapanuli orangutans in existence, with the overall population of orangutans falling by almost half in the last century. They are given no voice in our climate debates. 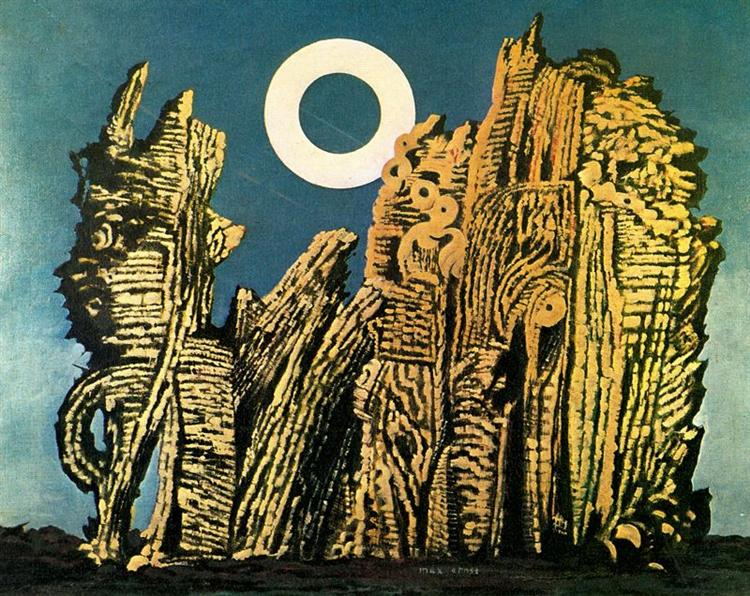 In 2019, the United Nations released a shocking report that showed the near extinction of 1 million of the world’s 8 million animal and plant species, including the loss of 40 percent of amphibian species and a third of all marine mammals.

As part of its findings on biodiversity and ecosystems, the authors wrote that “species that are large, grow slowly, are habitat specialists or are carnivores — such as great apes, tropical hardwood trees, sharks, and big cats — are disappearing from many areas.” The situation is bleak, they warned, “unless action is taken to reduce the intensity of drivers of biodiversity loss.”

What is driving this biodiversity loss? The report includes a long list in which one word comes up over and over again: deforestation. In a landmark publication, “The State of the World’s Forests 2020,” the U.N. Environmental Programme (UNEP) and the U.N.’s Food and Agriculture Organisation (FAO) noted that an astounding 420 million hectares of forest cover had been lost since 1990, although the rate of deforestation has declined from 16 million hectares per year in the 1990s to a mere 10 million hectares per year between 2015 and 2020.

Forests cover about a third of the global land area, over 4 billion hectares. Half of the forests are relatively intact, while others — notably the rainforests — are in danger of being destroyed. 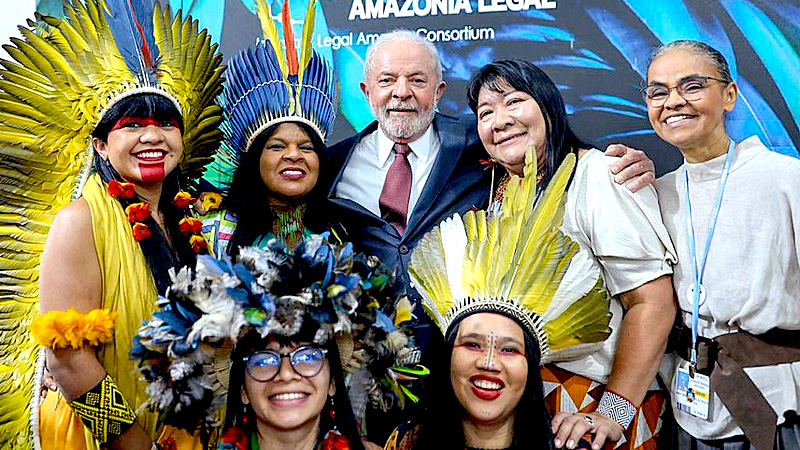 Just weeks after his re-election, Luiz Inácio Lula da Silva, who will take office as the 39th president of Brazil in January 2023, returned to the global stage at COP27.

He arrived along with a number of leaders from Brazil’s indigenous community, including federal deputy for the state of Roraima, Joênia Wapichana, and three newly elected members of Congress: Célia Xakriabá (federal deputy for the state of Minas Gerais), Sônia Guajajara (to head a new Ministry of the Indigenous People) and Marina Silva (Lula’s former environment minister who is likely to resume the position).

At the summit, Lula affirmed Brazil’s agreement with the Democratic Republic of the Congo and Indonesia to set up an “OPEC of the rainforests,” made last year at COP26 in Glasgow.

More than half of the world’s rainforests are in these three countries, which are rich with resources that have been mined to profit multinational firms at great cost to the environment but have failed to advance the social development goals of their own citizens.

“It is important for these three countries to strengthen their strategic alliance in order to increase their influence in climate change negotiations at the global level,” said Indonesia’s coordinating minister for maritime affairs and investment, Luhut Binsar Pandjaitan. (Indonesia has sought to create several cartels, including one with Canada for an OPEC-like body of nickel producers.)

The scale and speed at which the global rainforest is being pillaged is alarming. In 2021, the world lost 11.1 million hectares of rainforest cover, roughly the size of the island of Cuba.

Brazil, under Jair Bolsonaro, witnessed the greatest devastation of any country last year, with 1.5 million hectares lost. These old forests, dense with vegetation and animals, are now gone. “We are going to wage a very strong fight against illegal deforestation,” Lula said at COP27. 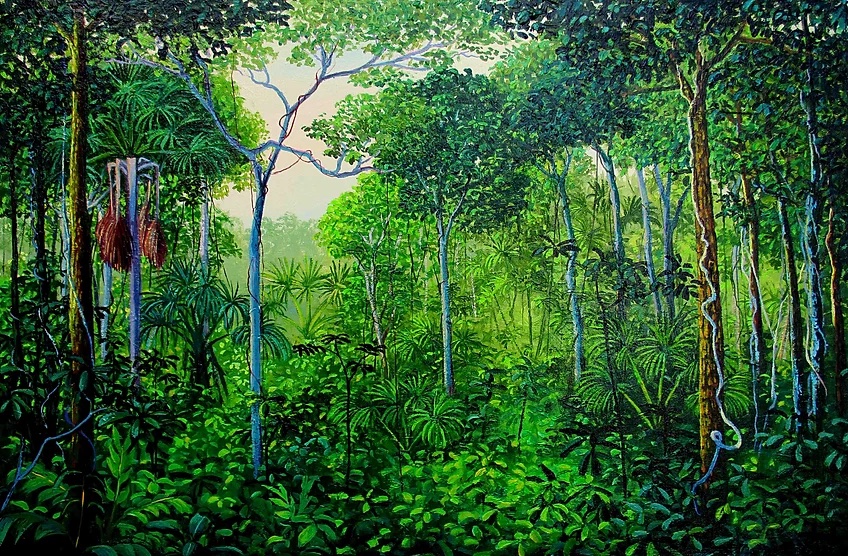 Brazil, the Democratic Republic of the Congo and Indonesia are not alone. The Forest and Climate Leaders’ Partnership, chaired by Ghana and the United States and made up of 53 countries, has made bold pledges to end deforestation.

Ahead of COP27, Colombia’s minister of environment and sustainable development, Susana Muhamad, announced the creation of an Amazon Bloc made up of the nine countries that share the region’s rainforest (Brazil, Bolivia, Peru, Ecuador, Colombia, Guyana, Suriname, Venezuela and French-occupied Guiana).

Norway, meanwhile, has said that after Lula takes office it will resume providing funds to Brazil for rainforest protection, which had been suspended during Bolsonaro’s presidency.

The Brazil-Democratic Republic of Congo-Indonesia approach is designed in the framework of mitigation, adaptation and investment, not through the empty conversation of the COP.

Indonesia’s deputy minister for environment and forestry management, Nani Hendriati, explained how the country would promote ecotourism in the mangrove forests through a “blue carbon” approach to ensure that tourism does not tear up the mangroves, seeking to halt the longstanding and rampant deforestation in the country (for example, 40 percent of Indonesia’s vast mangrove system was destroyed between 1980 and 2005 alone).

New initiatives in the country, for instance, promote crab farming in the mangroves rather than allowing their destruction. In this spirit, Indonesia’s President Joko Widodo took world leaders to plant mangrove seeds in the Taman Hutan Raya Ngurah Rai Forest Park during the G20 meeting in Bali, Indonesia, which took place after COP27. 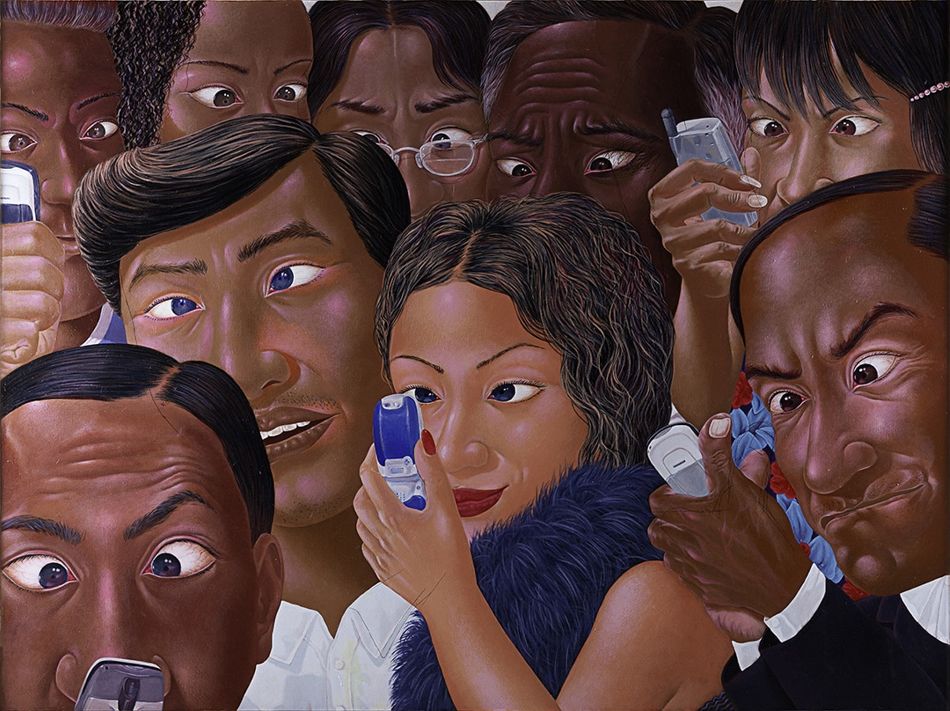 Such photo opportunities are important if they genuinely seek to shine a light on the problem of deforestation. However, no such light was shone on the multinational mining companies who have destroyed tropical rainforests around the world.

A recent study published by the Proceedings of the National Academy of Sciences of the United States of America examined the impact of industrial mining on deforestation in tropical regions.

Looking at a selection of 26 countries, the researchers found that industrial mining in Indonesia accounted for a staggering 58.2 percent of the total deforestation in these countries between 2000 to 2019.

However, in a concerning move, Indonesia’s government passed a new mining law in 2020 that allows permits for mining to be extended with little or no environmental regulation.

“When the mining concessions increase,” said Pius Ginting of the NGO Action for Ecology and Emancipation of the People (AEER), “it drives deforestation and results in a loss of biodiversity and fragments the habitat [of animals and people].”

Indonesia revoked about 2,000 mining permits this year, but this revocation is mostly due to the regularisation of the permit system, not greater regulation for environmental protection.

Pressure from people’s movements in Indonesia as well as from the catastrophic impact of the climate and environmental disasters have put the government on notice about its proximity to and intimacy with multinational mining companies. 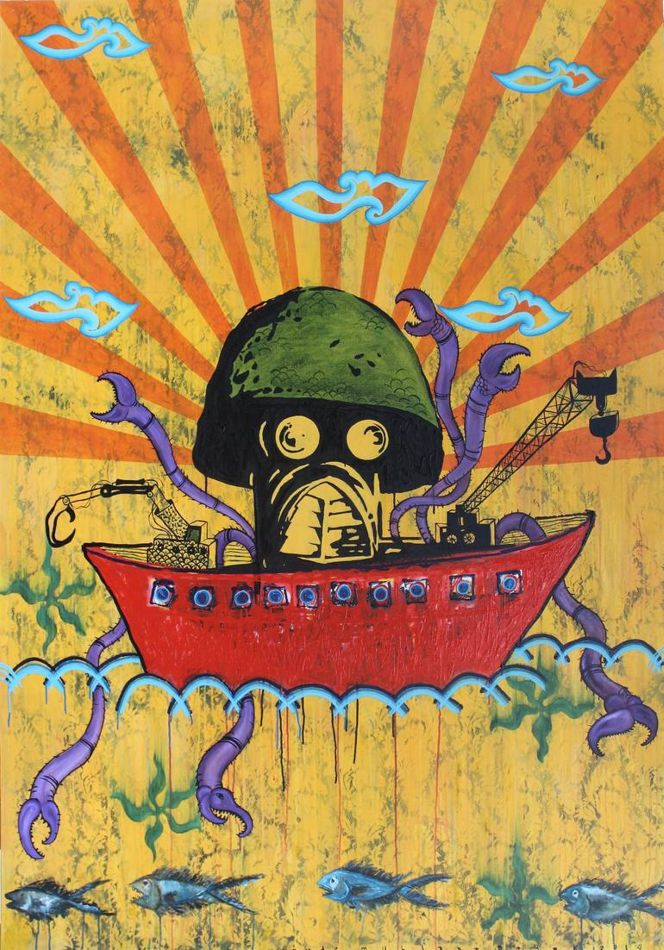 Made Bayak, Indonesia, “reCLAIM-ing our dreams and the future,” 2014.

Meanwhile, the question of the orangutan remains unanswered. An academic review of the $1 billion spent on orangutan conservation from 2000 to 2019 found that “habitat protection, patrolling and public outreach had the greatest return on investment for maintaining orangutan populations.”

However, these funds have not accomplished much. The key issue of ending deforestation – including halting the expansion of palm oil, pulpwood, and logging plantations in Borneo and Sumatra – is off the table.

How much attention will be paid to these matters at the upcoming Conference of the Parties to the Convention on Biological Diversity, which is to be held in Montreal (Canada) from Dec. 7–19? Will anyone listen to the voice of the orangutans?

In October, the head of the International Monetary Fund (IMF), Kristalina Georgieva, told a town hall of civil society organisations in Washington, D.C., that the IMF “is indeed supporting biodiversity. For instance, we have economists that are able to measure the monetary value of an elephant and the value of a whale.”

Georgieva’s comments echo an observation made by Karl Marx in volume one of Capital (1867):

“In England, women are still occasionally used instead of horses for hauling canal boats, because the labour required to produce horses and machines is an accurately known quantity, while that required to maintain the women of the surplus-population is below all calculation.”

What is the monetary value of an orangutan, let alone the survival of the planet? The ruling class might be able to calculate those values, but it is clear that they are unwilling to foot the bill to save the planet.

5 comments for “‘Orangutans’ Means ‘People of the Forest’”