Plaintiffs are demanding legal action against the former U.S. president and others, including Mike Pompeo, for the 2020 killing of Qassem Soleimani, a top Iranian military officer, and Abu Mahdi al-Muhandis, the commander of an Iraqi militia. 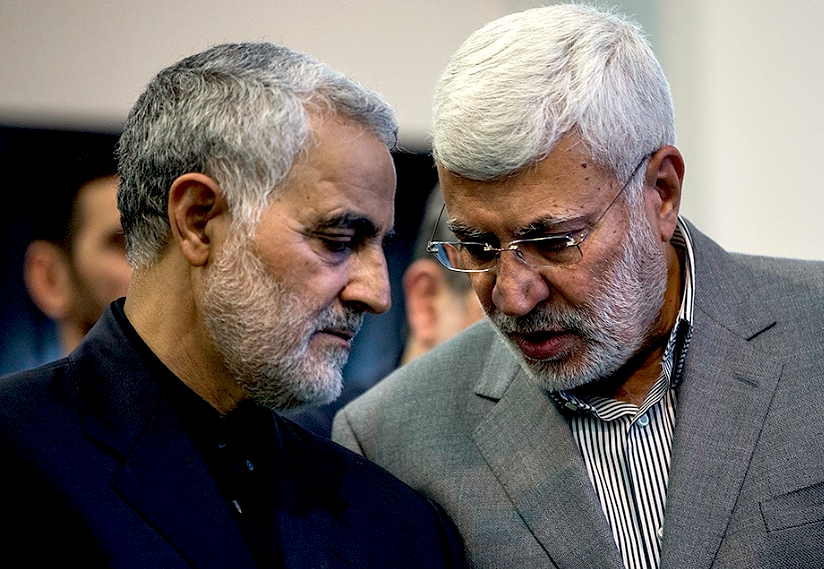 Iran’s Qasem Soleimani, left, with Abu Mahdi al-Muhandis, an Iraqi militia commander, in 2017 in Tehran. They were both killed by the same U.S. targeted drone strike in 2020. (Fars News Agency, CC BY 4.0, Wikimedia Commons)

More than two years after the assassination of Lieutenant General Qassem Soleimani and Abu Mahdi al-Muhandis in a U.S. drone strike in Baghdad, at least 78 Iraqis filed a lawsuit in an Iraqi court on  Sunday against then U.S. President Donald Trump and other officials of his administration.

The plaintiffs demanded legal action against the accused, including Trump and his secretary of state, Mike Pompeo, among others, in their petition filed at Baghdad’s federal court of appeal. The plaintiffs include Muhammad Hassan Jaafar al-Muhandis, the brother of Abu Mahdi al-Muhandis.

Though the new Iraqi government led by Prime Minister Shia al-Sudani had promised to take legal action against Trump once in power, it is not clear whether the plaintiffs have the backing of the government.

Soleimani, commander of Iran’s elite al-Quds forces, part of the Islamic Revolutionary Guards Corps (IRGC), and Muhandis, commander of the Iraqi militia Popular Mobilization Forces (PMF), were assassinated in a drone attack on Jan. 3, 2020, near the Baghdad airport.

Trump later claimed responsibility for the assassinations, accusing Soleimani of being a terrorist and being involved in plotting “sinister attacks” on Americans.

The U.S. had categorized the IRGC as a foreign terrorist organization in April 2019, part of the series of sanctions imposed on Iran following the U.S. unilateral withdrawal from the Iran nuclear deal or the Joint Comprehensive Plan of Action (JCPOA). 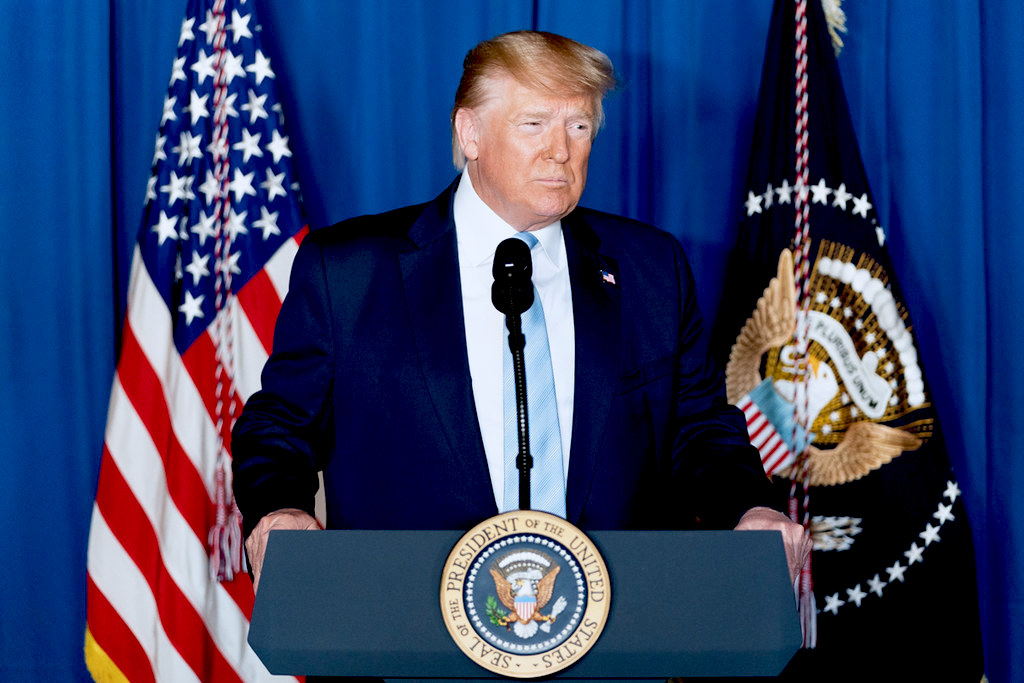 Both Soleimani and Muhandis were celebrated in Iran and Iraq for playing key roles in fighting against the Islamic State (IS) and reversing its advances. Prior to its defeat, ISIS had taken control over a large part of Iraq and Syria.

The assassinations invited a strong reaction from Iran and mass protests in both Iran and Iraq. Within a couple of days, the Iraqi parliament adopted a resolution asking the government to ensure that all foreign troops leave the country.

On Jan. 7, an Iraqi court issued an arrest warrant against Trump for murder under the Iraqi penal code.

On Jan. 8, Iran launched several rockets at Iraq’s Ain Al-Assad military base where a significant section of the U.S. soldiers in the country were stationed. While there were reportedly no deaths, over 100 U.S. soldiers were injured.

Iran also demanded an immediate withdrawal of all foreign troops from the region.

Following the assassinations, the U.S.-led international forces came under heavy attacks from local militias, forcing their gradual withdrawal or relocation.

This April, U.S. State Department Spokesperson Ned Price admitted that the intensity and frequency of attacks on foreign troops in Iraq increased following the U.S. assassination of Soleimani and Muhandis. He noted that between 2018 and 2020, attacks on U.S. forces increased by 400 percent.

Frequent attacks and rising popular protests in Iraq against the presence of foreign forces, as well as the Iraqi parliament’s resolution, forced the government led by Mustafa al-Kadhimi to negotiate with the U.S. government, which ultimately led to the withdrawal of most of the U.S. forces. The U.S. claims that those who remained in Iraq are not there for combative purposes but for training and support.

8 comments for “Trump Sued in Iraqi Court for Assassinations”