“Publishing Is Not a Crime” — The five media outlets that collaborated with WikiLeaks in 2010 sent a letter on Monday calling on the Biden administration to drop all charges against the imprisoned publisher. 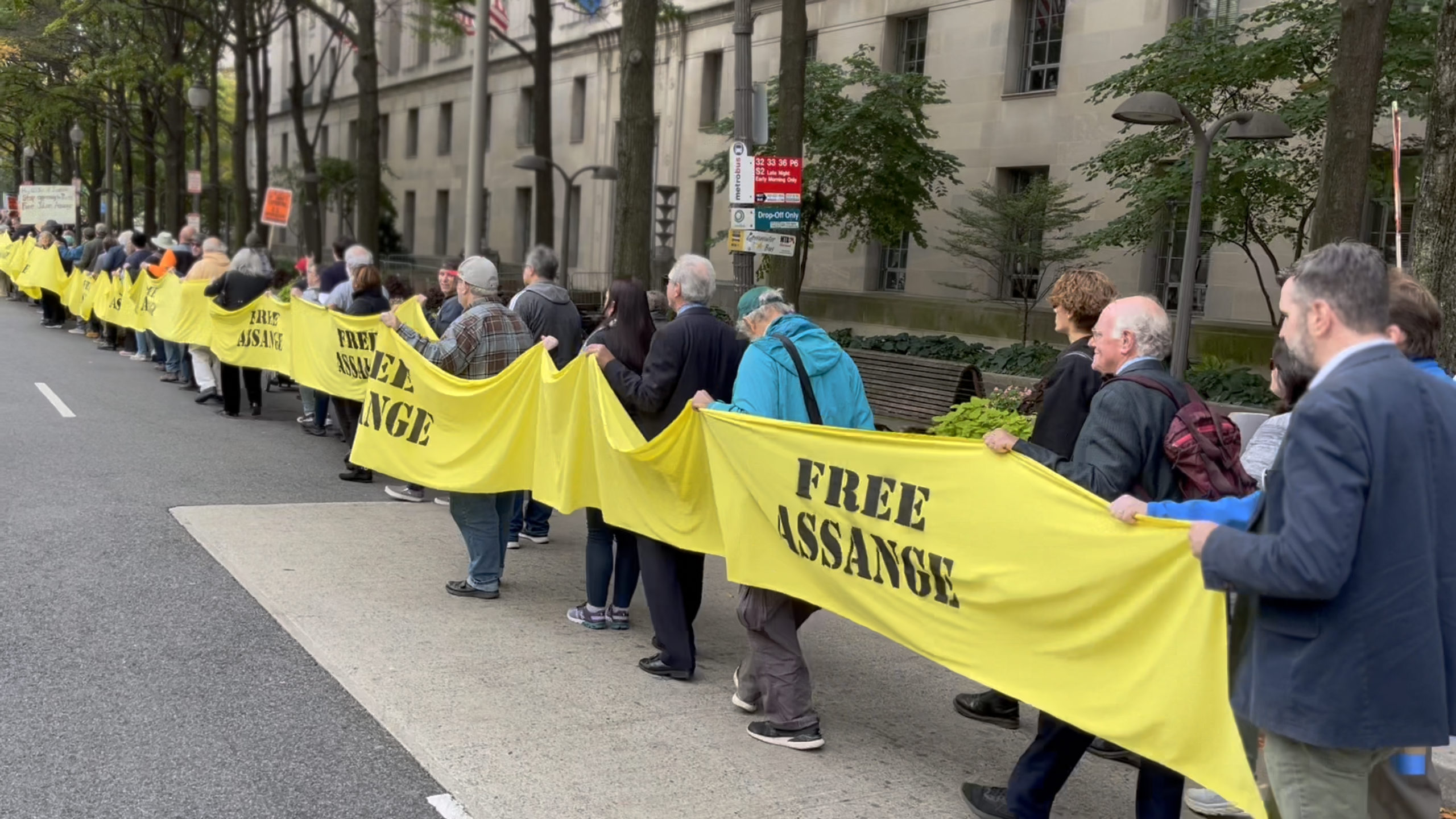 The five major media outlets that collaborated with WikiLeaks in 2010 to publish explosive stories based on confidential diplomatic cables from the U.S. State Department sent a letter Monday calling on the Biden administration to drop all charges against Julian Assange, who has been languishing in a high-security London prison for more than three years in connection with his publication of classified documents.

“Twelve years after the publication of ‘Cablegate,’ it is time for the U.S. government to end its prosecution of Julian Assange for publishing secrets,” reads the letter signed by the editors and publishers of The New York Times, The Guardian, Le Monde, Der Spiegel and El País. “Publishing is not a crime.”

The letter comes as Assange, the founder and publisher of WikiLeaks, is fighting the U.S. government’s attempt to extradite him to face charges of violating the draconian Espionage Act of 1917. If found guilty on all counts, Assange would face a prison sentence of up to 175 years for publishing classified information — a common journalistic practice.

Press freedom organizations have vocally warned that Assange’s prosecution would pose a threat to journalists the world over, a message that the five newspapers echoed in their letter Monday.

“This indictment sets a dangerous precedent, and threatens to undermine America’s First Amendment and the freedom of the press,” the letter reads.

“Obtaining and disclosing sensitive information when necessary in the public interest is a core part of the daily work of journalists. If that work is criminalized, our public discourse and our democracies are made significantly weaker.” 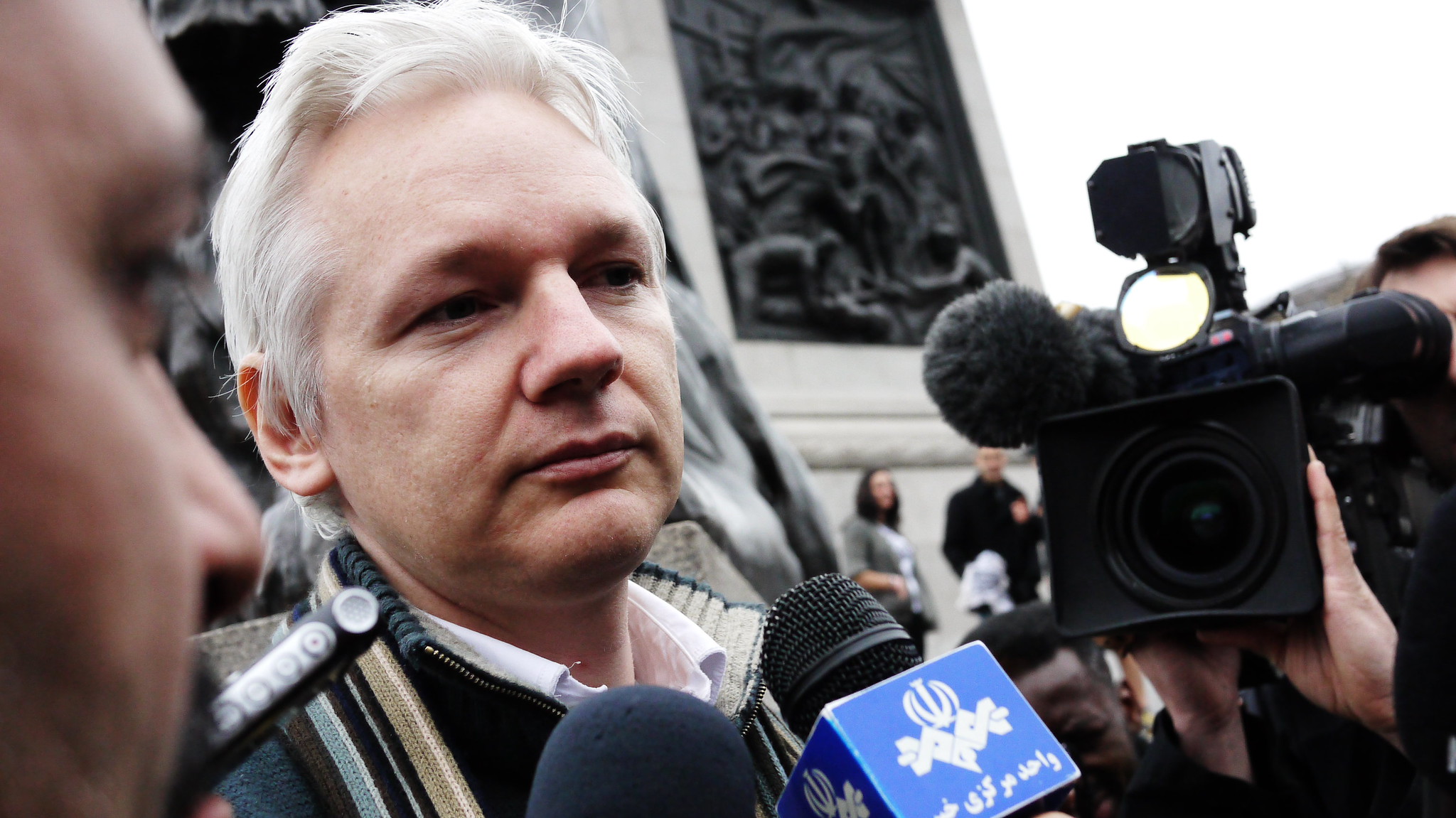 The “Cablegate” leak consisted of more than 250,000 confidential U.S. diplomatic cables that offered what the Times characterized as “an unprecedented look at back-room bargaining by embassies around the world.”

Among other revelations, the documents confirmed that the U.S. carried out a 2009 airstrike in Yemen that killed dozens of civilians. Cables released by WikiLeaks showed that then-Yemeni President Ali Abdullah Saleh assured U.S. Central Command Gen. David Petraeus that the Yemeni government would “continue saying the bombs are ours, not yours.”

The media outlets’ letter notes that “the Obama-Biden administration, in office during the WikiLeaks publication in 2010, refrained from indicting Assange, explaining that they would have had to indict journalists from major news outlets too.”

"It is time for the US government to end its prosecution of Julian Assange for publishing secrets. Publishing is not a crime" | Editors and publishers of @guardian@nytimes @el_pais @derspiegel @lemondefr #Cablegate #FreeAssangeNOW https://t.co/gpqoRSQNgz pic.twitter.com/saV5nuPMwk

“Their position placed a premium on press freedom, despite its uncomfortable consequences,” the letter continues. “Under Donald Trump, however, the position changed. The [Department of Justice] relied on an old law, the Espionage Act of 1917 (designed to prosecute potential spies during World War One), which has never been used to prosecute a publisher or broadcaster.”

Despite dire warnings from rights groups, the Biden administration has decided to continue pursuing Assange’s extradition and prosecution.

In June, the United Kingdom formally approved the U.S. extradition request even after a judge warned extradition would threaten Assange’s life.

Assange’s legal team filed an appeal in August, alleging that the WikiLeaks founder is “being prosecuted and punished for his political opinions.”

46 comments for “Major Newspapers Push US to Drop Assange Charges”