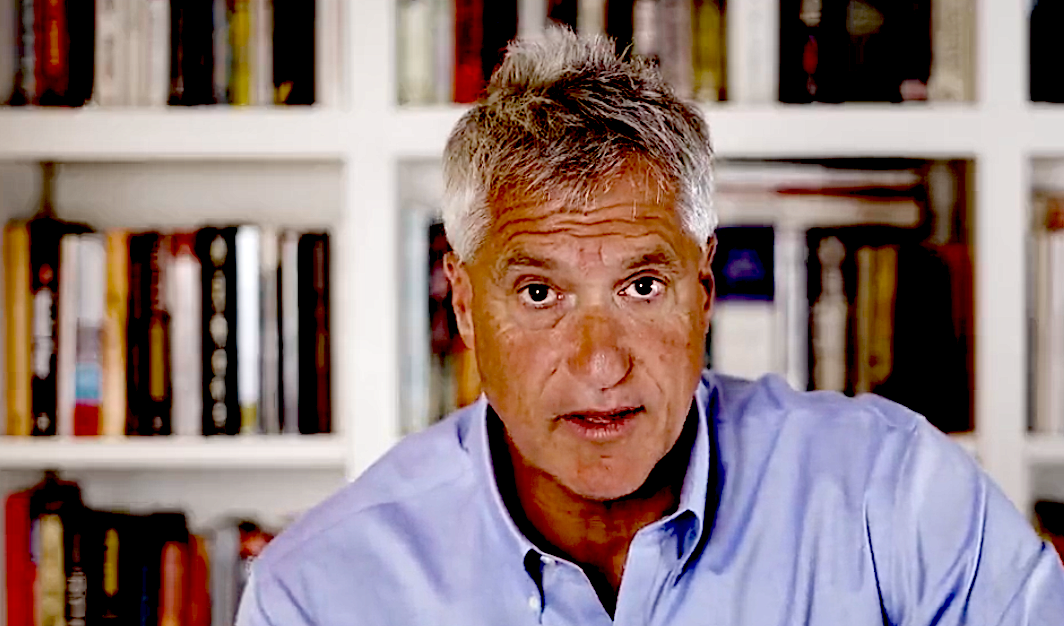 Steven Donziger in a video message to supporters in September 2021.  (Steve Donziger, Twitter)

Donziger was freed in April after spending nearly 1,000 days under house arrest for a U.S. case stemming from a massive settlement he won in Ecuadorian courts against Chevron over its pollution of the Amazon rainforest.

While Donziger’s “completely unjust” detention has led federal lawmakers to push for reforming the U.S. legal system, the lawyer continues to use his platform to fight for environmental justice.

“It’s all too easy to feel overwhelmed and helpless in the face of such widespread catastrophe. But we as citizens can do something right now,” Donziger wrote in a Tuesday column for The Guardian on the heels of the COP27 climate summit in Sharm El-Sheikh, Egypt.

“Together, alongside increased citizen activism, these ideas can begin to provide a coherent and comprehensive legal framework for all of us to help save the planet,” Donziger argued. His first proposal: Make ecocide an international crime.

There has been growing global support for doing just that. In July, international lawyers published a legal definition of the term, declaring that ecocide “means unlawful or wanton acts committed with knowledge that there is a substantial likelihood of severe and either widespread or long-term damage to the environment being caused by those acts.”

Stop Ecocide International and others advocate for amending the Rome Statute of the International Criminal Court to make ecocide its fifth crime, following genocide, crimes against humanity, war crimes, and crimes of aggression. 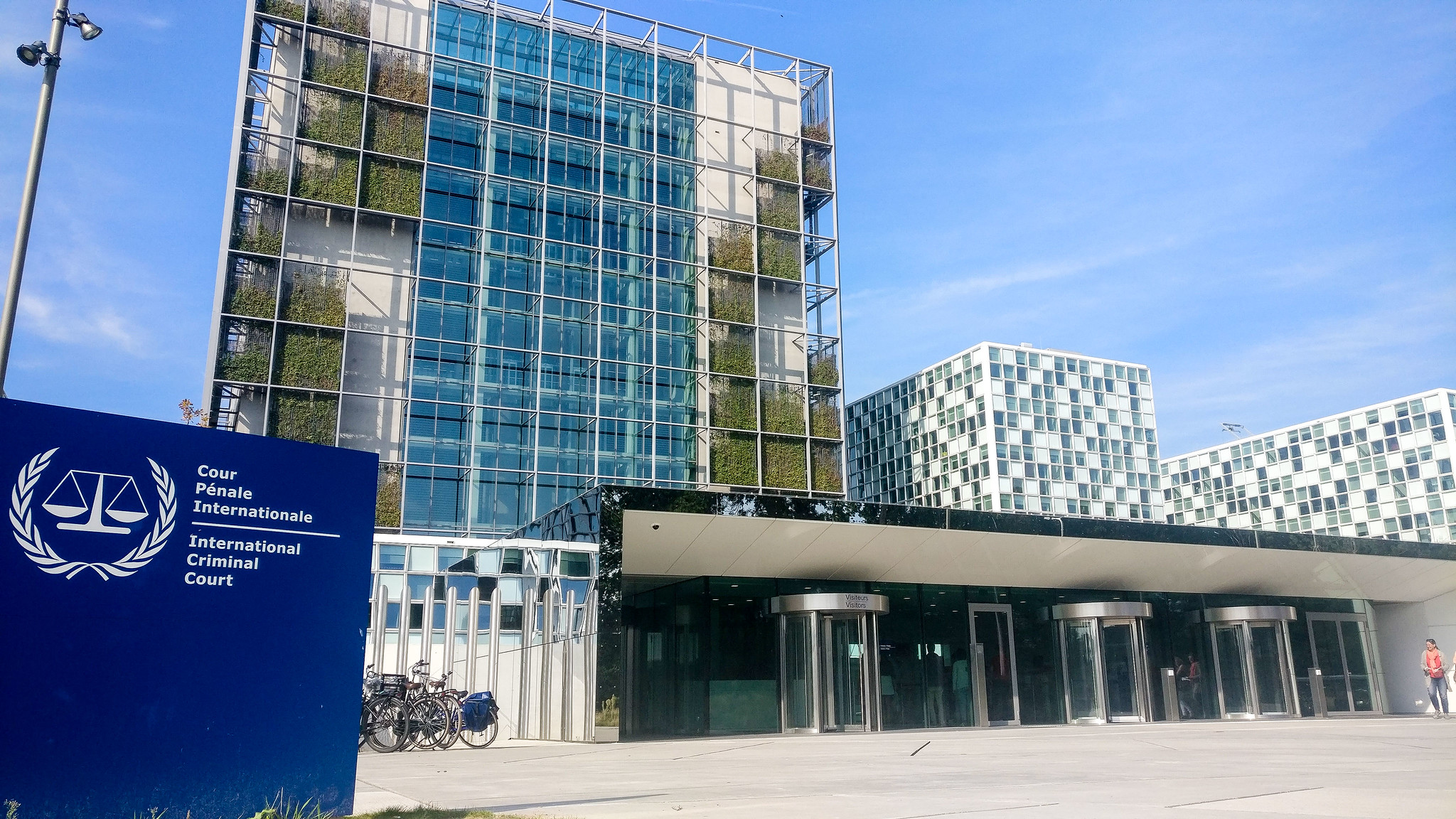 “Ecocide would expose executives of fossil fuel companies to potential criminal liability for signing off on acts of pollution. And that personal exposure will significantly change the decision-making calculus of these executives in the planet’s favor.”

The attorney’s second solution is to enact a fossil fuel nonproliferation treaty. International support for this idea has also grown in recent months, culminating in the island nation of Tuvalu proposing the creation of such an agreement at COP27 earlier this month. 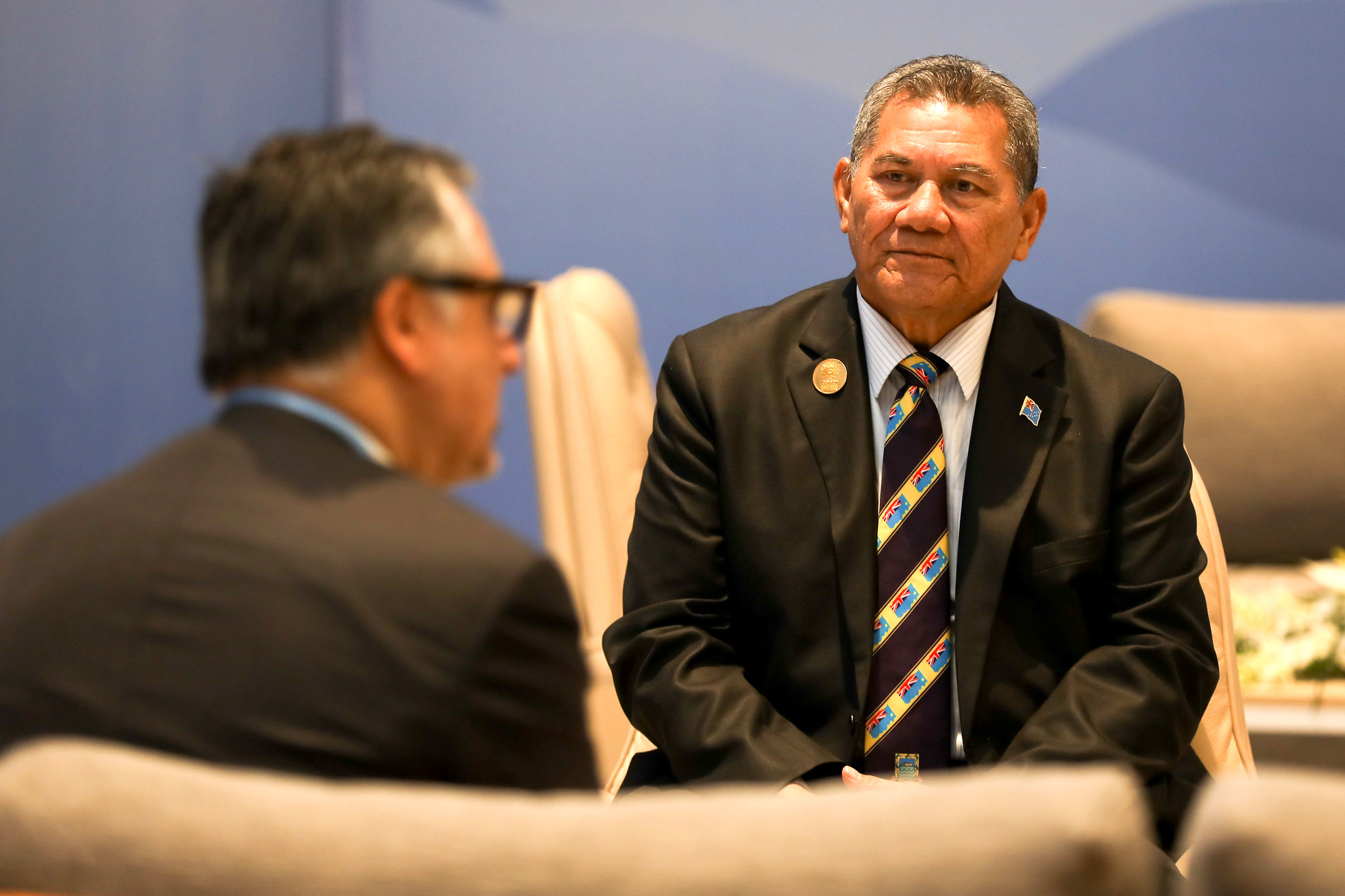 Donziger also called for banning so-called SLAPP litigation (which stands for strategic lawsuits against public participation), explaining that they “have become the fossil fuel industry’s go-to move to silence environmental campaigners, drain resources from advocates, and weaken the climate movement, which is the most essential component to forcing governments to phase out the industry.”

Just before House Democrats held a September hearing to blast Big Oil for “weaponizing” the law against climate campaigners, EarthRights International released a first-of-its-kind analysis showing how the fossil fuel industry has engaged in “judicial harassment” of over 150 activists. The nonprofit’s report highlighted 93 SLAPP cases and 49 “abusive subpoenas.”

“The solution is simple,” Donziger asserted. “Governments must enact what are called anti-SLAPP laws that punish corporations that engage in this type of legal intimidation.”

The lawyer further argued that humanity must protect the Amazon headwaters, noting that “a quiet legal revolution is being led by Indigenous peoples in the Amazon countries of Brazil, Ecuador, Venezuela, and Peru.”

“Called the Amazon Sacred Headwaters Initiative, these frontline Earth defenders have proposed a feasible plan to provide international legal protection to what might be the most important ecosystem on Earth,” he wrote. “Essentially, this plan would prohibit any further fossil fuel development in the area that comprises the headwaters of the Amazon and contains the planet’s greatest concentration of biodiversity.” 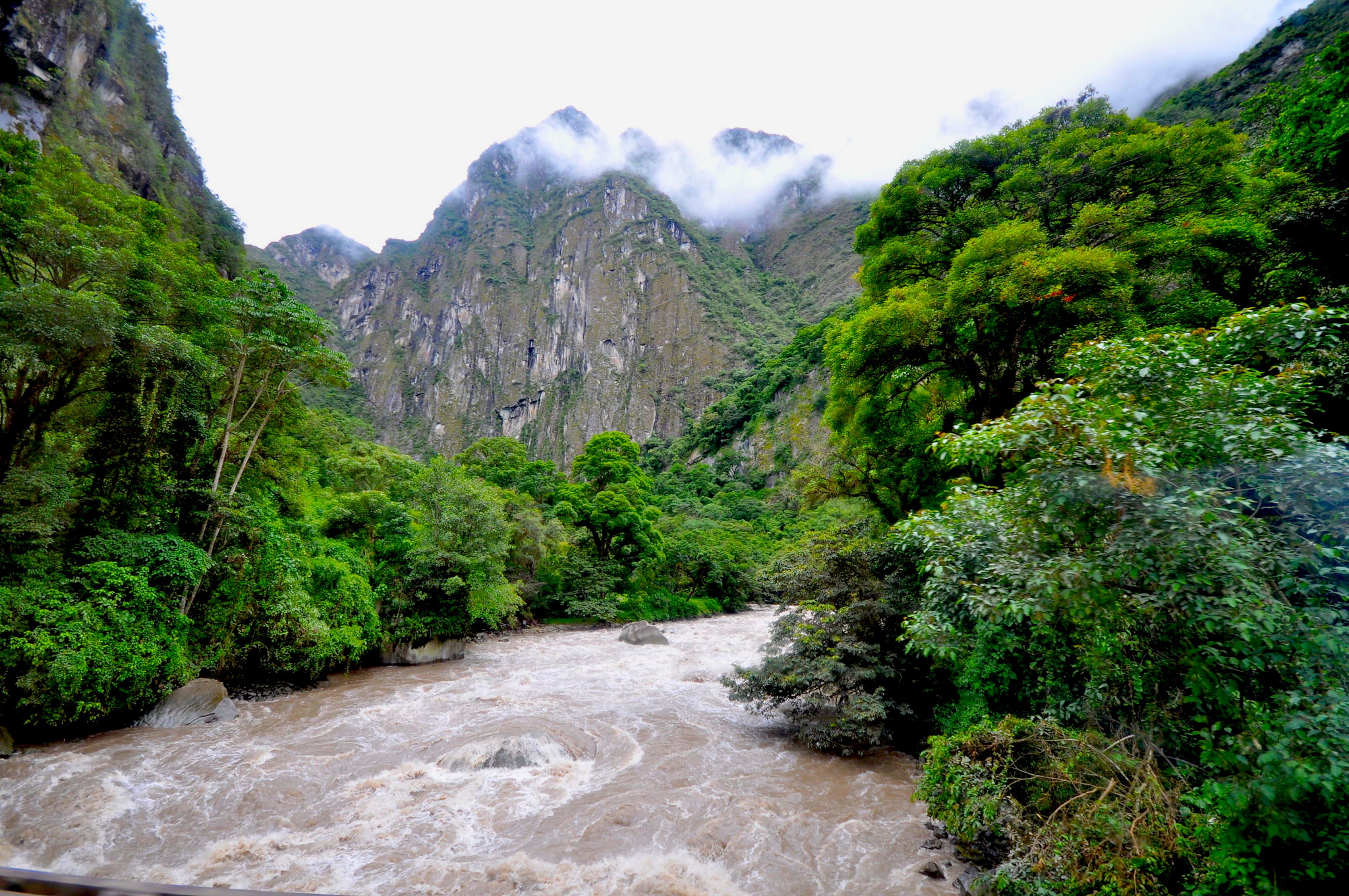 The Urubamba River in Peru, a partially navigable headwater of the Amazon River, 2009. (Jorge Láscar, Flickr, CC BY 2.0)

Donziger’s final legal solution is “binding climate reparations.” Specifically, he proposed a treaty requiring each wealthy country to pay a fixed amount proportionate to its gross domestic product “into a fund administered by a neutral party with actual representation from the small countries most affected” by warming temperatures and the negative impacts resulting from the climate crisis.

“To be clear, I am not arguing that these proposed changes alone will save the planet. But the right combination of legal changes happening quickly can catalyze progress,” he emphasized.

The attorney’s column comes as advocates of ambitious climate action celebrate some of the progress made at COP27 — such as securing a deal to create a loss and damage fund — while also spotlighting the conference’s failures, from the abuse of activists and the historic presence of Big Oil lobbyists to the lack of a final agreement to phase out all fossil fuels.