Aspen, Colorado, recently served as base camp for a United Nations partnership working to combat the effects of climate change, Arn Menconi reports. 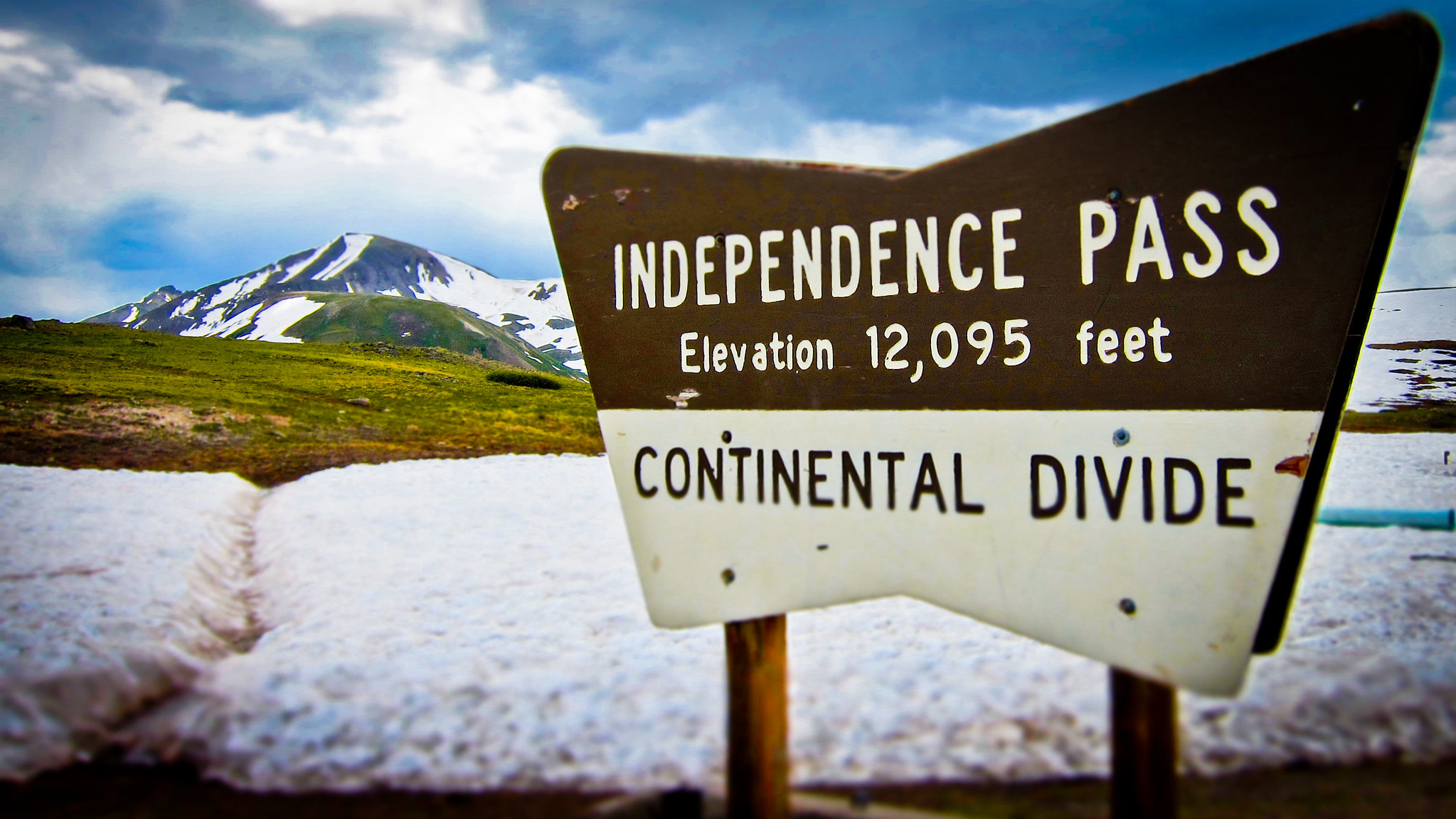 By Arn Menconi
The Aspen Times

Colorado’s mountain towns are home to a fraction of the 1.6 billion people globally who live in mountain communities, but Aspen recently served as base camp for a United Nations partnership working to combat the effects of climate change.

Representatives from mountain towns in more than 60 countries met in Aspen in September for the U.N.’s sixth Global Meeting of the Mountain Partnership. The four-day event ranged from Colorado’s snowpack concerns to the historic flooding in Pakistan that’s affecting one-third of the country’s population.

Many of the countries at the summit have a sense of urgency not always appreciated from afar. Pakistan, which produces only 1 percent of global emissions, is one of those places.

“The problem is already here. Pakistan is experiencing flooding of a third of the country, impacting 12 million people,” Malik Amin Aslam Khan, Pakistan’s minister of climate, said. “We need to put a price on the human cost of climate change and make sure that mountain communities, together, are heard to get more resources to help to adapt and mitigate.”

The projects that were discussed show how real the problems are to mountain communities. Several of them made commitments to adopt and share information about new resolutions made during the meetings.

“Although there is much variation over time and space, on average, mountains have been warming at a faster rate than their surrounding lowland areas since 1900,” said Carolina Adler, executive director of the Mountain Research Initiative and lead author with the Intergovernmental Panel on Climate Change. 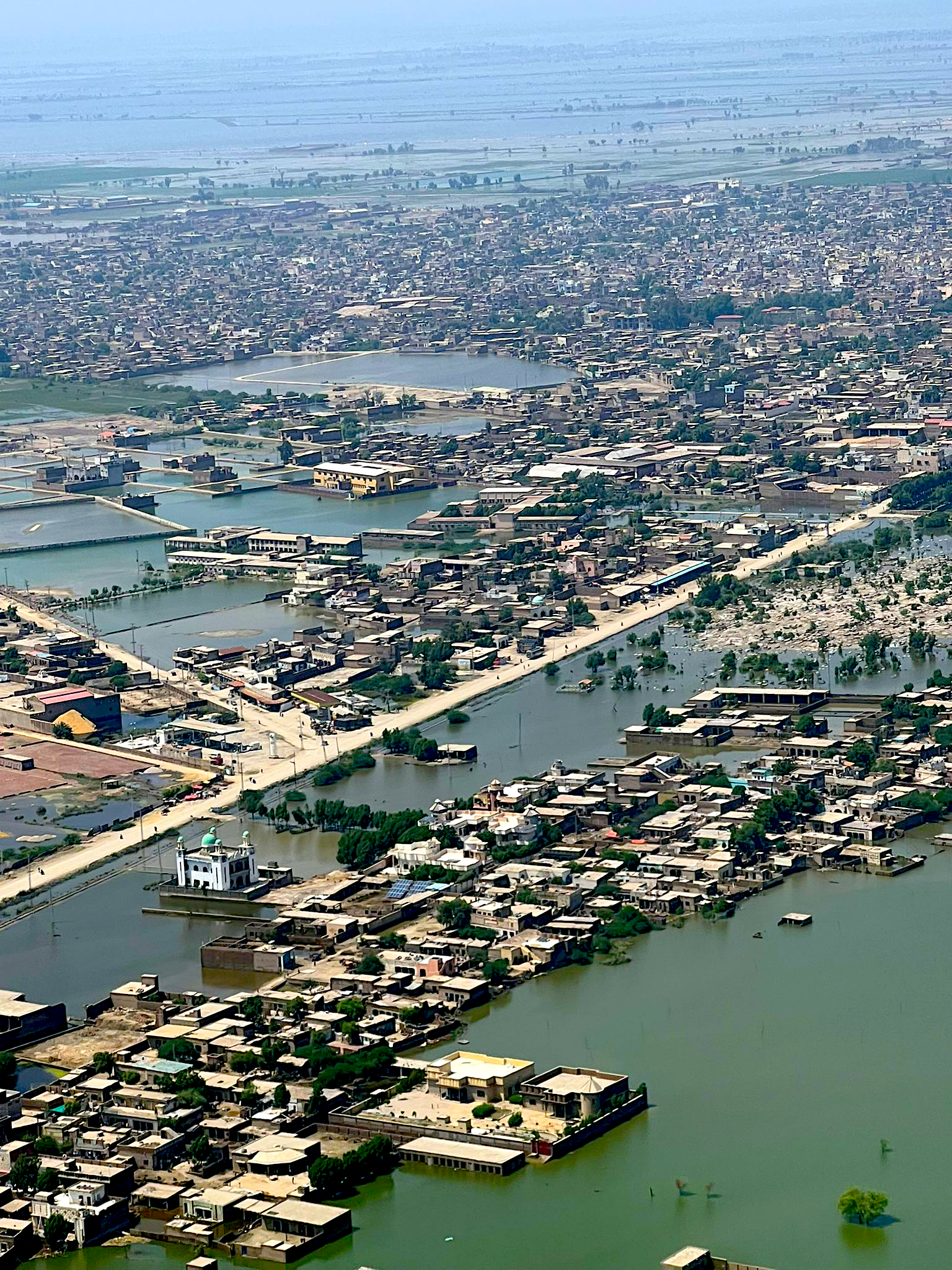 Climate research shows that humans have caused 100 percent of the warming since 1950. If it were not for fossil-fuel pollution and the destruction of oceans and forests, the planet would be slightly cooling. Half of all cumulative greenhouse gas emissions since the start of the industrial age have come in just the last 30 years, so in our adult lifetimes.

As Coloradans know, the Colorado River is drying and the water supply to more than 40 million people is in peril.

A study in the AGU Earth and Space Sciences journal published in the spring predicts that Colorado likely will lose 50 percent of its snowpack by 2080. The snowpack losses are not just coming to lower altitude regions but the highest peaks in the Colorado River Basin, the study says. 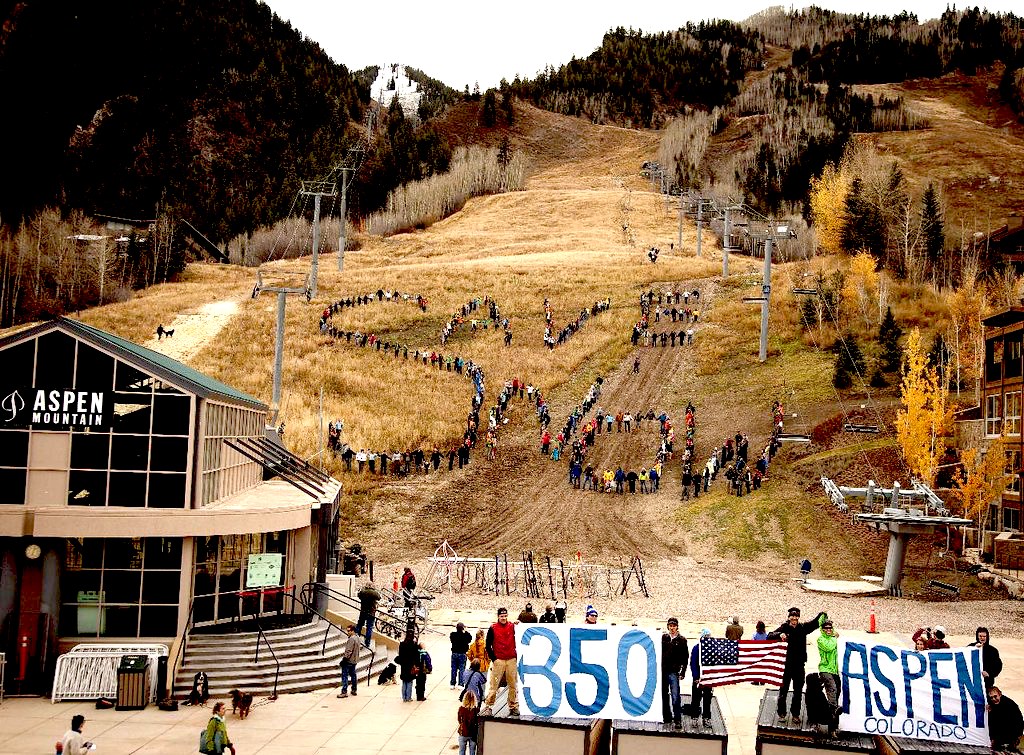 At the Rocky Mountain Biological Laboratory near Crested Butte, researchers have been studying the effects of climate change since 1928. The lab’s executive director, Ian Billick, also Crested Butte’s mayor, has witnessed the changes firsthand at their high-altitude station in Gothic, which sits at 9,500 feet.

“For each degree of temperature increase, we see a reduction of water in the Colorado River — a decrease in flows with an increase in temperatures,” Billick said. “We know wildflowers are moving to higher elevations. Changes in snow can happen very quickly. Snow that falls on the bare ground melts quickly. Late spring snow with weather doesn’t stick and get stored as it used to. Transformation is happening rapidly.”

Gothic is also home to expansive wildflower fields, and each July since 1986 Crested Butte has hosted the Wildflower Festival, which last year held 200 seminars over the 10-day event.

In August, Crested Butte town council voted unanimously to update building codes, including measures that require all new buildings starting in January to be fully electric.

Billick said the changes weren’t hard or as bold as it seems because they had support from most of the people in the building community. Tri-State Energy and Generation have committed to using 70 percent renewable energy sources to produce electricity by 2030. “The resiliency of the grid can handle it,” said Jeff Delaney of Gunnison County Electric Association and energy supplier to Tri-State and Generation.

“Technology has changed significantly in the past couple of years, even for things like heat pumps,” he said. “Some decisions have to be made on federal and state levels, but building codes are managed by local governments.”

As local mountain ecosystems continue to change at an accelerated rate, the risks of more wildfires, droughts, floods and overall changes in the Colorado landscape continue to heighten.

In a recent Yale Climate Opinion Poll, 57 percent of Coloradans think global warming is mostly caused by human activity and 72 percent support regulating CO2 as a pollutant. A recent study from the Oregon Health Authority found that 59 percent of youth feel very or extremely worried about climate change. 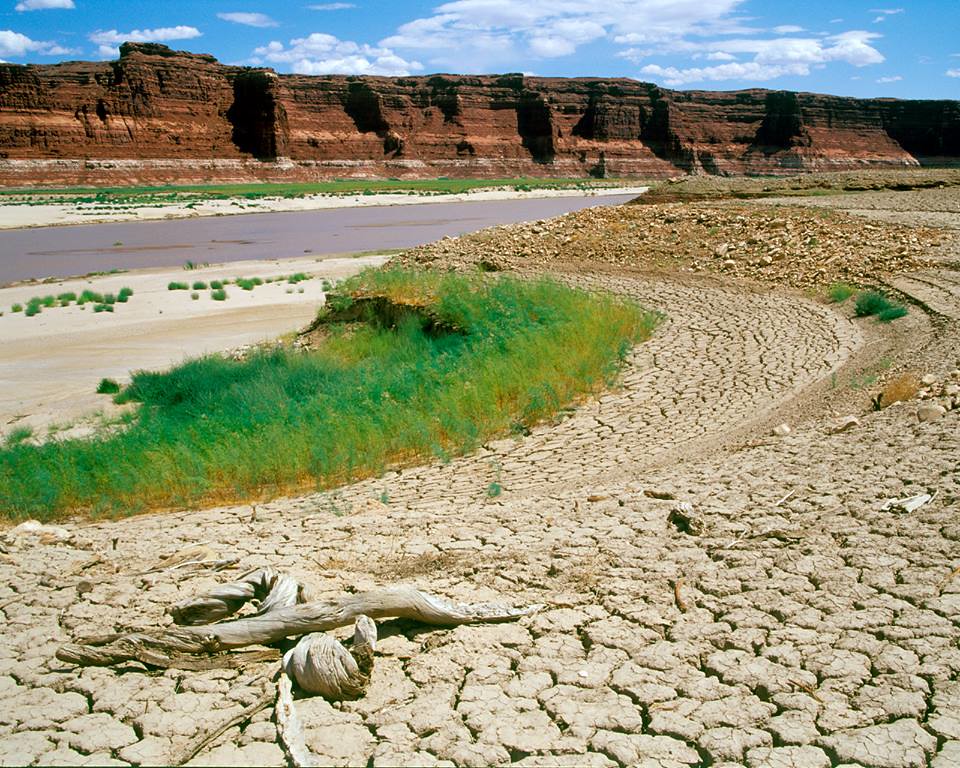 Lake Powell, a man made reservoir on the Colorado River, straddling the border between Utah and Arizona, during drought, 2014. (Bureau of Reclamation, Flickr, CC BY-SA 2.0)

Kim Langmaid, the mayor of Vail and associate professor of sustainability studies at Colorado Mountain College, said the people at the Aspen event feel a sense of responsibility and urgency to lead in addressing the climate crisis.

“Our Colorado snowpack has changed dramatically over the course of my life so far,” Langmaid said. “The repercussions to our outdoor sports industry and mountain biodiversity are profound.”

Mountains cover 25 percent of the planet, and Langmaid said having a bond with other similar communities has helped her connect with the governor’s office. She is putting together a group of Colorado mountain towns and counties to lobby for some of the $500 billion available for climate projects from the recent Infrastructure Bill and Inflation Reduction Act.

Nels Johnson, senior adviser of renewable energy at the Nature Conservancy, said that money is great news and will get stakeholders to about a third of what is needed to be on track for net zero by 2050.

“Now, the question is if we can make these projects happen,” Johnson said.

The mayor of Vail says the new federal money and relationships forged at the U.N. conference can go a long way to helping the Colorado high country. “Mountain communities are able to show how we can implement projects in renewable clean energy in our buildings and transportation systems faster than at the state level,” she said. “We can be leaders of best practices with these federal dollars to prove the benefits of these projects.”

Arn Menconi is an environmental activist and former Green Party nominee for U.S. Senate in Colorado.

3 comments for “Climate Action from the Mountain Tops”