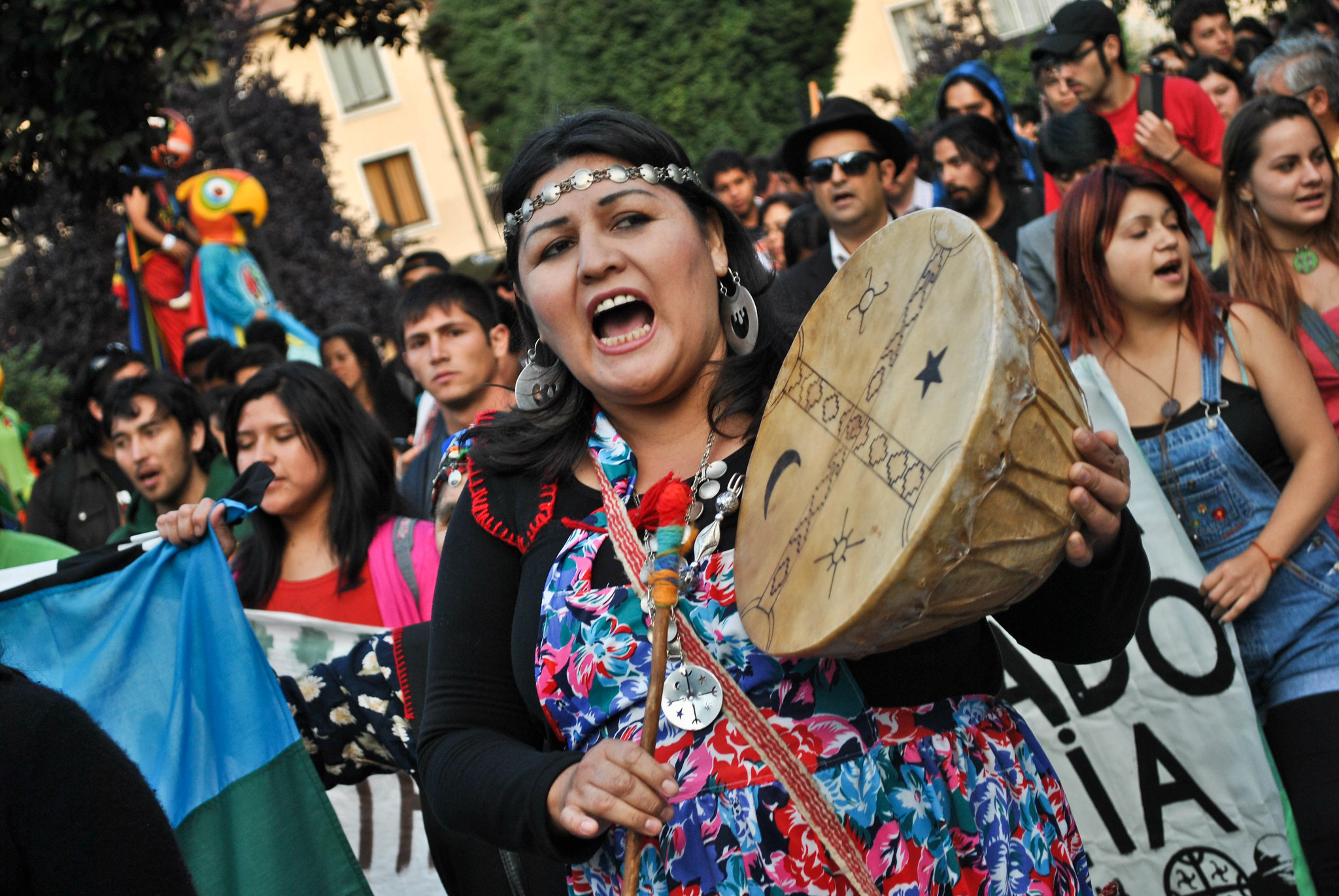 Chilean President Gabriel Boric on Nov. 11 announced the creation of a special commission to return to the Mapuche Indigenous communities the lands that they have historically laid claims to in the country’s Araucanía region. The announcement took place during the president’s first visit to Araucanía since he took office in March.

During a meeting with Mapuche leaders, Boric proposed creating a Commission for Peace and Understanding to settle the Chilean state’s historic land debt with the Mapuches and solve over a century-old conflict between the Chilean State and the Mapuche communities.

Following the meeting, Boric reported that the commission would begin functioning in March 2023 and would be led by Víctor Ramos, who is currently in charge of the government’s Good Living Plan. 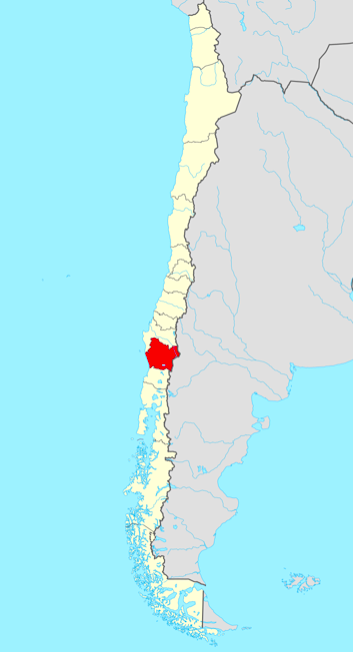 The head of state added that the commission would have a specific mandate to clearly determine the Mapuche peoples’ demand for land and propose concrete mechanisms with specific deadlines to settle this debt.

“This commission will take the recommendations that national and international organizations have made to seek a solution to the conflict in the region, and once and for all, we will make them a reality,” the president vowed.

“It will be a commission with an open agenda, where everyone will be able to put forward their points of view,” he added.

Boric explained that land registries would be carried out for all lands that were usurped by the Chilean state from the 19th century onwards. However, he clarified that it would not be possible to return all the land, nor would it be possible to complete the work before the end of his term in 2026.

He said that there are many cities in southern Chile that were built on land that was once Mapuche and these cities must be preserved. He added that many people who do not belong to the Mapuche communities settled in the area and took root and their rights must also be taken into account.

In this regard, the president emphasized that it is vital to seek an understanding and compromise to build a lasting peace and achieve a peaceful coexistence that both Araucanía and Chile need.

Araucanía is home to the Mapuche Indigenous communities, who have been in conflict with the Chilean state since the 1860s. Since the return of democracy in the 1990s, the communities have been demanding the restitution of their ancestral lands, lost during the Occupation of the Araucanía (1861–1883) and the Conquest of the Desert (1870-1884). Much of these lands are currently in the hands of private extractive and logging companies.

In recent years, the Mapuche peoples have increasingly been resisting the dominance of multinational forestry companies in the region, demanding return of their lands, greater autonomy and recognition of their rights. 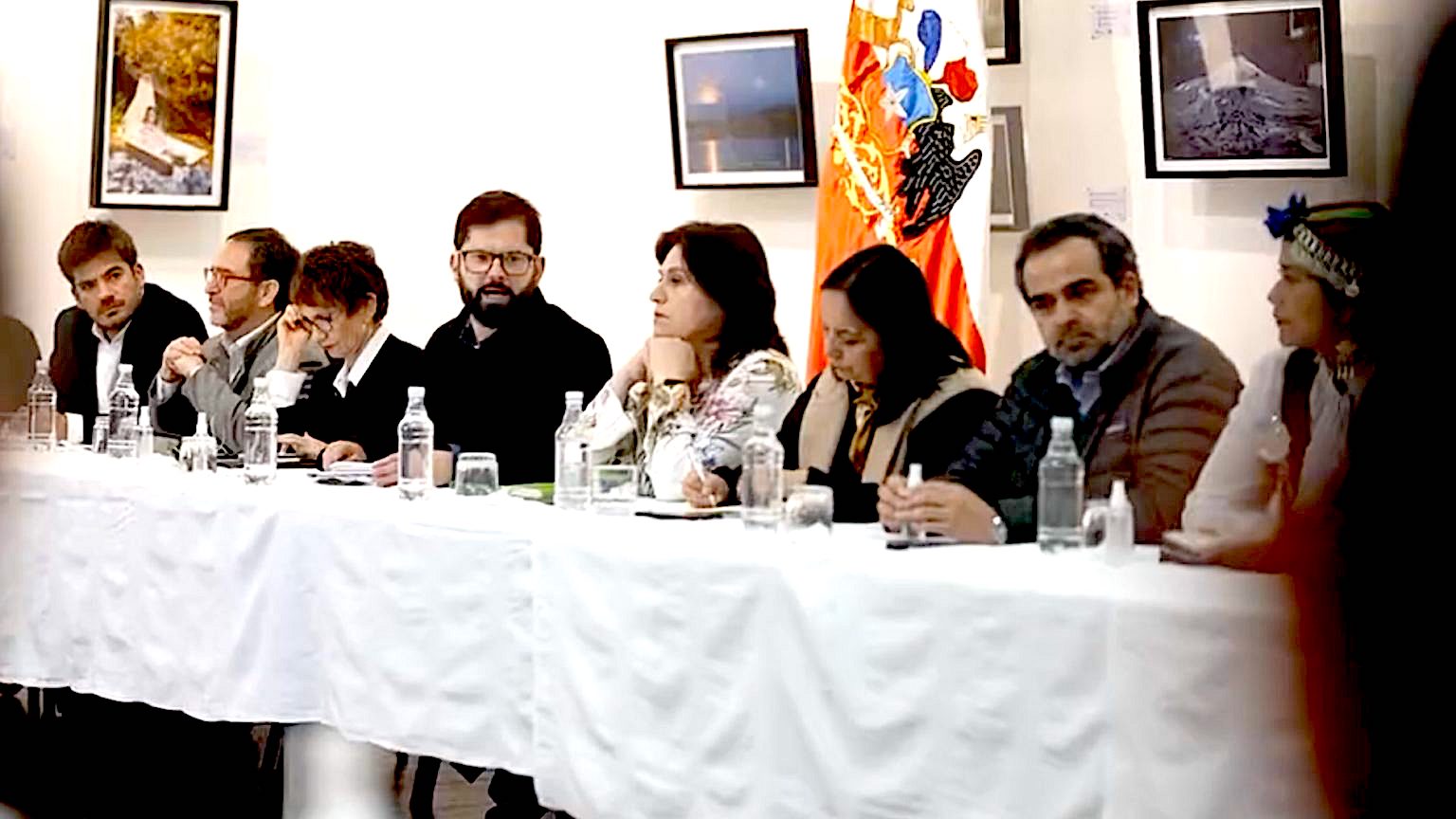 Since last year, tensions have escalated between Mapuche activists and Chilean authorities. The government has responded to the situation with militarization of the region.

There have been various episodes of violence in the area that have taken the lives of community members at the hands of state security forces, as well as non-Indigenous people and law enforcement agents.

During his election campaign, Boric had promised to end militarization and promote dialogue to find a solution to the historic conflict. Nevertheless, following his inauguration, he followed in the footsteps of his predecessor conservative Sebastián Piñera and declared a state of emergency in the country’s Southern Macrozone.

Last week, after eight months in office, the progressive president took initial steps towards resolving the situation in the region.

Tanya Wadhwa is a correspondent with Peoples Dispatch.