An analysis of the U.N.’s provisional attendance list shows that 636 fossil fuel lobbyists have been registered at the talks, up 25 percent from last year’s COP26 conference in Glasgow. 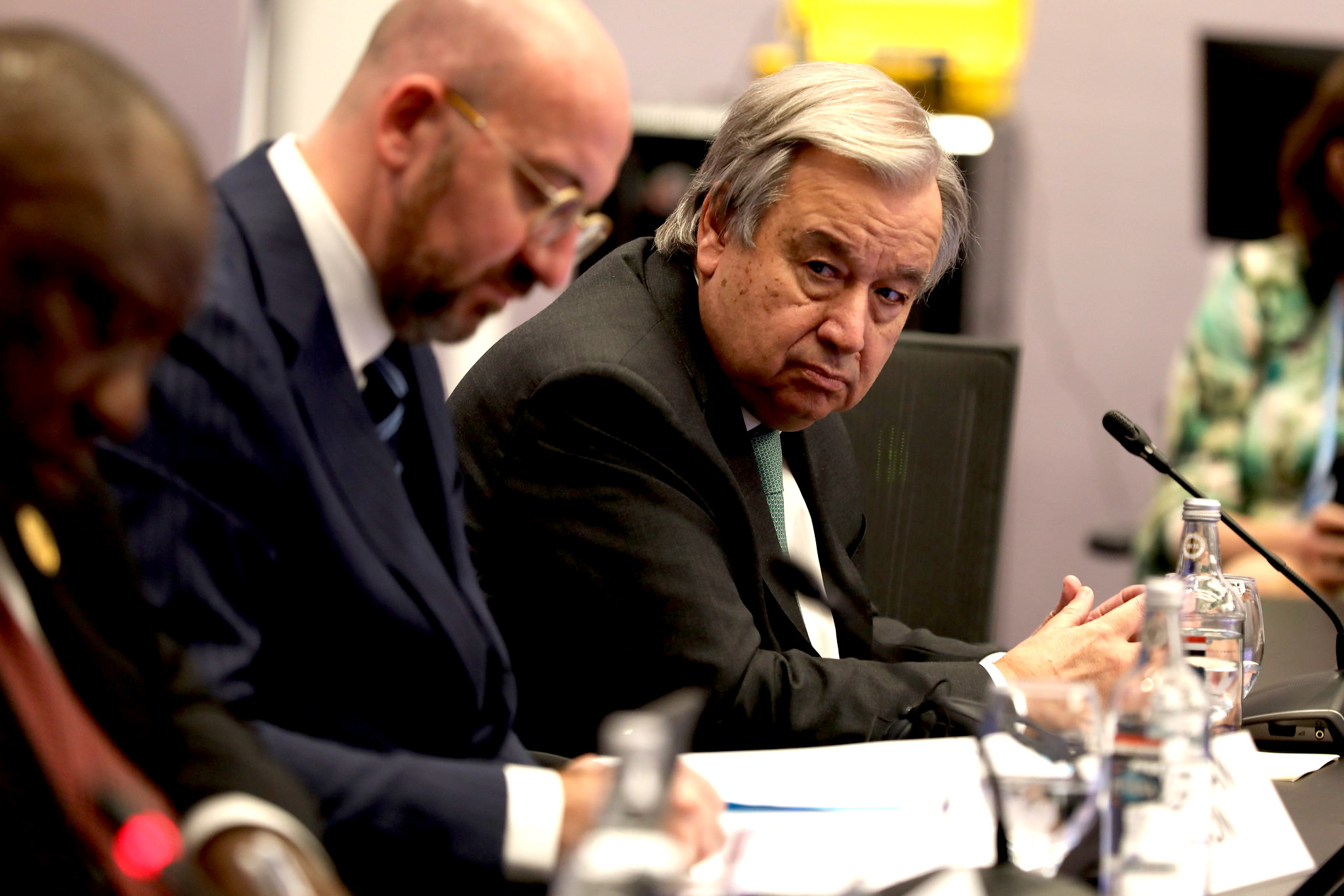 The COP27 talks in Egypt have been billed as an opportunity for countries to “showcase unity” against the existential threat of climate change, but an analysis released Thursday shows there are more fossil fuel lobbyists attending the conference than representatives of the 10 nations most affected by the crisis, heightening concerns that industry influence will water down any agreements reached at the event.

A data analysis of the United Nations’ provisional attendance list for the closely watched conference shows that 636 fossil fuel lobbyists have been registered at the talks, up 25 percent from last year’s COP26 conference in Glasgow.

According to Corporate Accountability, Corporate Europe Observatory and Global Witness — the groups that conducted the analysis — there are more fossil fuel lobbyists registered at COP27 than any single national delegation with the exception of the United Arab Emirates.

While officials from the conference’s host country of Egypt have characterized the talks as “the African COP,” pledging to center the developing world in negotiations over climate solutions, fossil fuel lobbyists outnumber any national delegation from Africa, where oil and gas giants are aggressively pursuing new fossil fuel development even as climate-driven extreme weather ravages the continent.

Additionally, the new analysis shows there are more fossil fuel lobbyists at COP27 than officials from Puerto Rico, Myanmar, Haiti, the Philippines, Mozambique, The Bahamas, Bangladesh, Pakistan, Thailand and Nepal, which the GermanWatch Global Climate Risk Index deems the 10 countries most impacted by the worsening global climate emergency.

“With time running out to avert climate disaster, major talks like COP27 absolutely must advance concrete action to stop the toxic practices of the fossil fuel industry that is causing more damage to the climate than any other industry,” said a spokesperson for the three watchdog organizations. “The extraordinary presence of this industry’s lobbyists at these talks is therefore a twisted joke at the expense of both people and planet.” 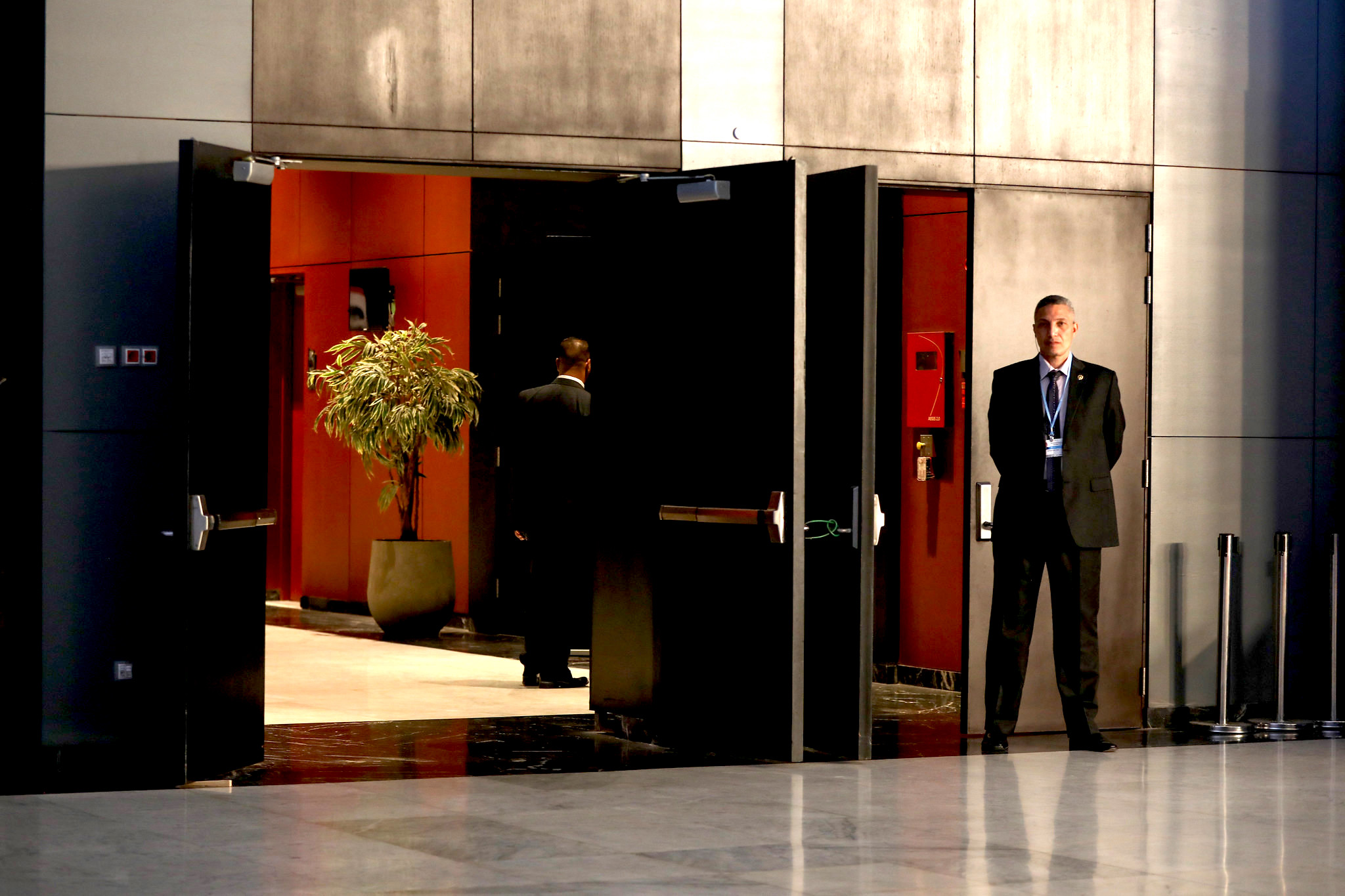 A list published by Corporate Accountability, Corporate Europe Observatory and Global Witness shows that corporations and trade groups attending COP27 include the U.S. Chamber of Commerce — a powerful lobbying organization that has been dubbed the “chamber of carbon” — as well as Exxon, Chevron, and other major oil and gas firms.

The U.S.-based public relations firm that the Egyptian government hired to run communications for COP27 has close ties to the fossil fuel industry, with a client list that includes Exxon.

The outsized presence of the industry most responsible for the climate crisis has outraged climate campaigners, who are vocally protesting polluters’ influence on the COP27 talks as they continue to produce woefully insufficient action plans.

“The climate crisis is upon us, yet world governments continue to protect the interests of a few greedy corporations instead of the people who are most affected,” said the Kick Polluters Out campaign, which is holding a protest on the ground in Sharm El-Sheikh on Thursday. “Nowhere is that more clear than at COP27, where big polluters like fossil fuel lobbyists have once again converged to greenwash their polluting image and block the climate action we so desperately need.”

Corporate Accountability, Corporate Europe Observatory and Global Witness noted that unlike fossil fuel lobbyists, activists from the Global South and others harmed disproportionately by the climate crisis “have effectively been shut out of the talks by high costs, visa challenges, and repressive actions by the hosting country.”

“Rather than being the start of the real climate action needed, COP27 looks set to be a festival of fossil fuels and their polluting friends, buoyed by recent bumper profits,” a spokesperson for the coalition said.

“Tobacco lobbyists wouldn’t be welcome at health conferences, arms dealers can’t promote their trade at peace conventions,” the spokesperson added. “Those perpetuating the world’s fossil fuel addiction should not be allowed through the doors of a climate conference. It’s time governments got out of the pockets of polluters, come to their senses, and help make COP27 the success the world vitally needs it to be.”