As the U.N. annual climate gathering is underway in Egypt, Oxfam spotlights the role of big corporates and their rich investors in driving the global climate crisis. 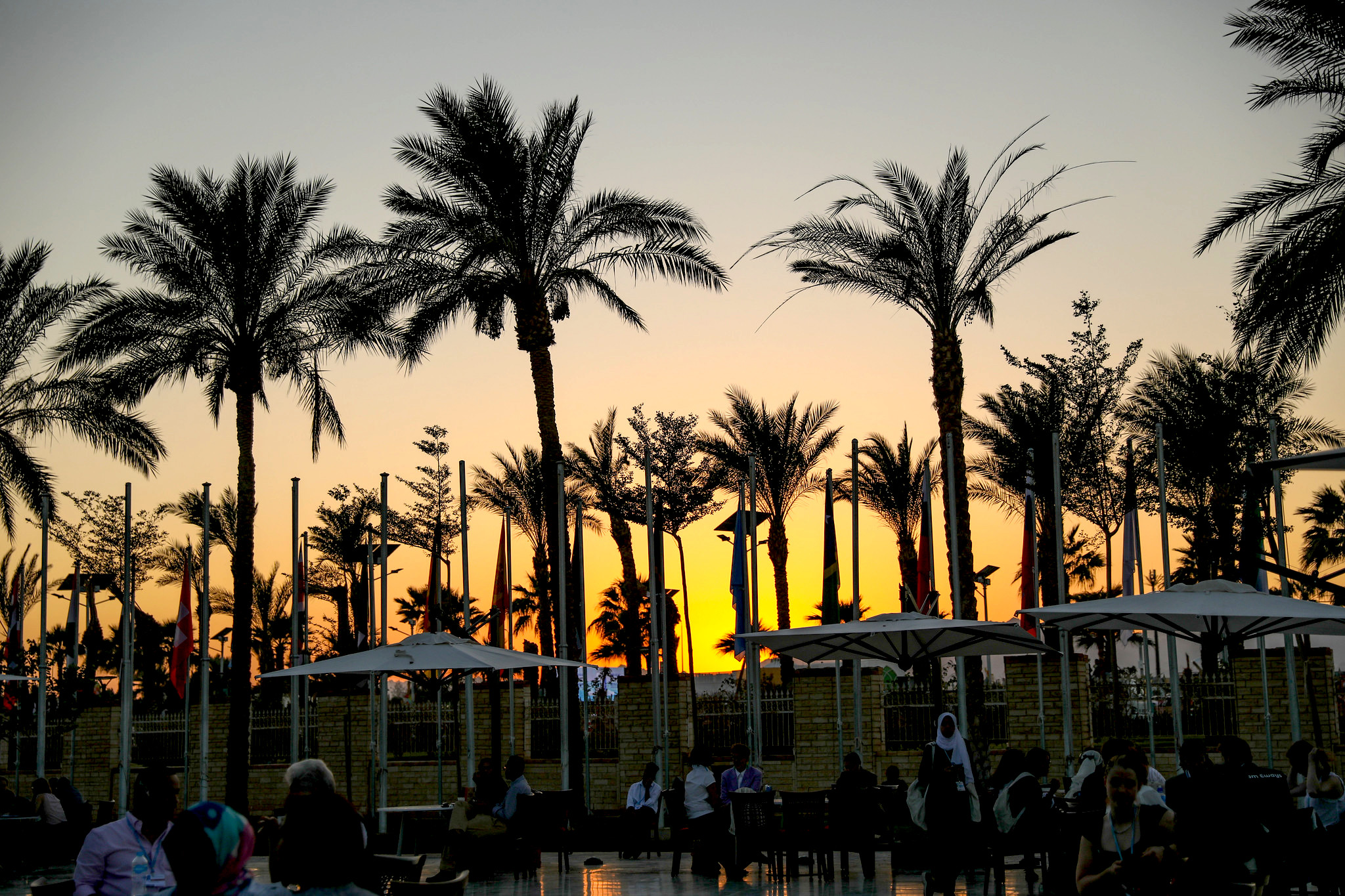 With the United Nations Climate Change Conference underway in Egypt, Oxfam on Monday released a report highlighting how billionaires’ investments produce massive amounts of planet-heating emissions that must be reined in to ensure a habitable planet.

The group’s analysis — “Carbon Billionaires: The Investment Emissions of the World’s Richest People” — reveals that the investments of 125 billionaires emit 393 million tonnes of carbon dioxide equivalent (CO2e) each year, or the same as the entirety of France.

Putting that figure into an individual context, the report explains that the annual average tops 3.1 million tonnes of CO2e per billionaire — or over a million times higher than the 2.76 tonnes that is the average for people worldwide who are in the bottom 90 percent.

“These few billionaires together have ‘investment emissions’ that equal the carbon footprints of entire countries like France, Egypt, or Argentina,” said Nafkote Dabi, climate change lead at Oxfam, in a statement. “The major and growing responsibility of wealthy people for overall emissions is rarely discussed or considered in climate policymaking. This has to change.”

Dabi declared that “these billionaire investors at the top of the corporate pyramid have huge responsibility for driving climate breakdown. They have escaped accountability for too long.”

“Emissions from billionaire lifestyles, their private jets, and yachts are thousands of times the average person, which is already completely unacceptable,” she noted. “But if we look at emissions from their investments, then their carbon emissions are over a million times higher.”

The report similarly stresses that “by looking at how the richest behave as investors, we can demonstrate not just their role as consumers of carbon but also their role as wealth holders who own, control, shape and financially profit from production processes that release greenhouse gases (GHGs) into the atmosphere.”

“Ordinary citizens often do not have a lot of control over their energy choices, particularly those in low- or middle-income groups. Poor public transport options can mean that people are forced to drive to work, for example,” the document points out. “In contrast, investors can choose where they put their money.”

“They can choose to put it into fossil fuel industries or other highly polluting activities, or into the activities of other corporate actors that are clearly failing to do enough to reduce their carbon emissions,” the report continues. “The decisions that investors make now can potentially determine our emissions for decades to come — for instance, bad decisions on infrastructure investments can commit us to high levels of GHGs far into the future.”

Emissions from billionaire lifestyles, their private jets and yachts are thousands of times the average person. But if we look at emissions from their investments, then their carbon emissions are even higher!

According to Oxfam: “24% of billionaire investments in our sample are in the consumer discretionary sector, with 18% in consumer staples and 11% in financials. In terms of high-polluting industries, 7% of investments are in energy and 7% in materials. By comparison, energy corporates make up 4.7% of the S&P 500 and materials make up 2.5%.”

The document further notes that “there is one renewable energy company in our sample.”

Climate scientists along with energy, health, and policy experts continue to stress the need for governments across the globe to swiftly and dramatically strengthen plans to cut GHG emissions, especially if there is any hope of meeting the 1.5°C Paris agreement target.

Speaking from the COP27 summit in Sharm El-Sheikh on Monday, U.N. Secretary-General António Guterres warned that “we are on a highway to climate hell with our foot on the accelerator” and advocated for “greater urgency, stronger action, and effective accountability.”

We need a Climate Solidarity Pact in which developed & emerging economies unite around a common strategy & combine resources to address the climate crisis.

The two largest economies – the USA & China – have a particular responsibility to join efforts to make this Pact a reality. pic.twitter.com/j7nDLkiVv5

Dabi argued that “we need COP27 to expose and change the role that big corporates and their rich investors are playing in profiting from the pollution that is driving the global climate crisis.”

“They can’t be allowed to hide or greenwash,” she said. “We need governments to tackle this urgently by publishing emission figures for the richest people, regulating investors and corporates to slash carbon emissions, and taxing wealth and polluting investments.”

Oxfam estimates that worldwide, a wealth tax on the ultrarich could raise $1.4 trillion annually to go toward helping nations of the Global South adapt to a climate emergency that they largely did not create but which is disproportionately affecting them.

“The superrich need to be taxed and regulated away from polluting investments that are destroying the planet,” Dabi said, also urging governments to put in place “ambitious regulations and policies that compel corporations to be more accountable and transparent in reporting and radically reducing their emissions.”

“To meet the global target of keeping warming below 1.5°C,” she concluded, “humanity must significantly reduce carbon emissions, which will necessitate radical changes in how investors and corporations conduct business and public policy.”

← The Double Standard on US Campaign Contributions
COP27: The Debt Crisis Hanging Over Global Climate Meeting →