The “fight for democracy” grows ever-more tyrannical, says Caitlin Johnstone. Now we learn that the U.S. intelligence cartel has been working intimately with online platforms to regulate the “cognitive infrastructure” of the population. 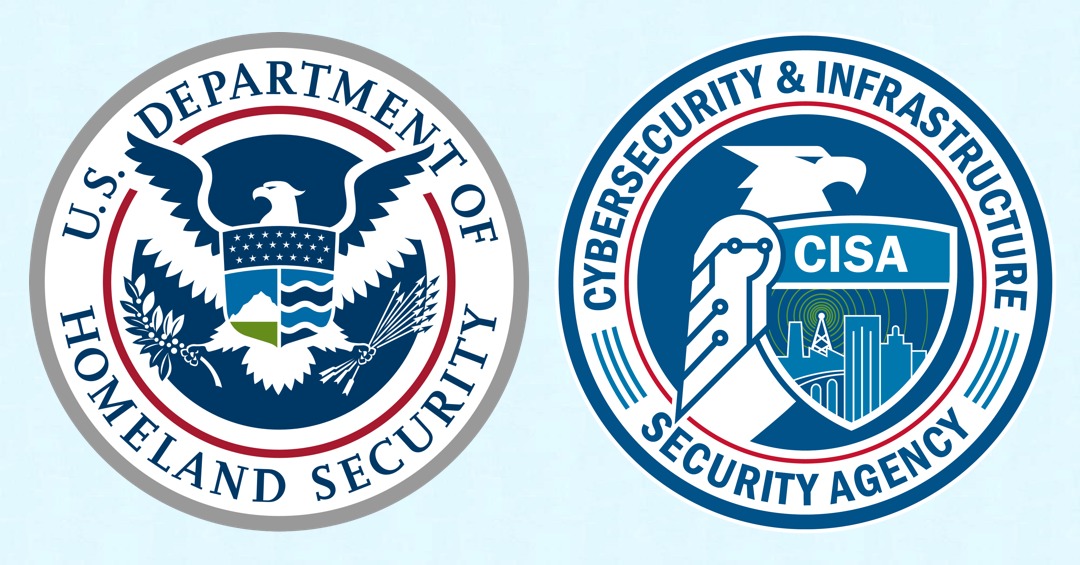 So it turns out the U.S. intelligence cartel has been working intimately with online platforms to regulate the “cognitive infrastructure” of the population. This is according to a new investigative report by The Intercept, based on documents obtained through leaks and an ongoing lawsuit, on the “retooling” of the Department of Homeland Security from an agency focused on counterterrorism to one increasingly focused on fighting “misinformation, disinformation, and malinformation” online.

While the DHS’s hotly controversial “Disinformation Governance Board” was shut down in response to public outcry, The Intercept report reveals what authors Lee Fang and Ken Klippenstein describe as “an expansive effort by the agency to influence tech platforms” in order to “curb speech it considers dangerous”:

“According to a draft copy of DHS’s Quadrennial Homeland Security Review, DHS’s capstone report outlining the department’s strategy and priorities in the coming years, the department plans to target ‘inaccurate information’ on a wide range of topics, including ‘the origins of the COVID-19 pandemic and the efficacy of COVID-19 vaccines, racial justice, U.S. withdrawal from Afghanistan, and the nature of U.S. support to Ukraine.’ ”

The report reveals pervasive efforts on the part of the DHS and its Cybersecurity and Infrastructure Security Agency (CISA), along with the F.B.I., to push massive online platforms like Facebook, Instagram and Twitter to censor content in order to suppress “threats” as broad as fomenting distrust in the U.S. government and U.S. financial institutions.

“There is also a formalized process for government officials to directly flag content on Facebook or Instagram and request that it be throttled or suppressed through a special Facebook portal that requires a government or law enforcement email to use,” The Intercept reports.

“Emails between DHS officials, Twitter, and the Center for Internet Security outline the process for such takedown requests during the period leading up to November 2020,” says The Intercept. “Meeting notes show that the tech platforms would be called upon to ‘process reports and provide timely responses, to include the removal of reported misinformation from the platform where possible.’”

While these government agencies contend that they are not technically forcing these tech platforms to remove content, The Intercept argues that its investigation shows “CISA’s goal is to make platforms more responsive to their suggestions,” while critics argue that “suggestions” from immensely powerful institutions will never be taken as mere suggestions.

“When the government suggests things, it’s not too hard to pull off the velvet glove, and you get the mail fist,” Michigan State University’s Adam Candeub tells The Intercept. “And I would consider such actions, especially when it’s bureaucratized, as essentially state action and government collusion with the platforms.”

This is absolutely wild. The government is secretly transforming "national security" agencies into a new Narrative Police.

“If a foreign government sent these messages,” said the former ACLU president, “there is no doubt we would call it censorship.”

The current CISA chief is seen justifying this aggressive government thought policing by creepily referring to the means people use to gather information and form thoughts about the world as “our cognitive infrastructure”:

Another CISA official is seen suggesting the agency launder its manipulations through third-party nonprofits “to avoid the appearance of government propaganda”:

“To accomplish these broad goals, the report said, CISA should invest in external research to evaluate the ‘efficacy of interventions,’ specifically with research looking at how alleged disinformation can be countered and how quickly messages spread. Geoff Hale, the director of the Election Security Initiative at CISA, recommended the use of third-party information-sharing nonprofits as a ‘clearing house for trust information to avoid the appearance of government propaganda.’”

But as a former American Civil Liberties Union president tells The Intercept, if this were happening in any government the U.S. doesn’t like there’d be no qualms about calling it what it is:

“ ‘If a foreign authoritarian government sent these messages,’ noted Nadine Strossen, the former president of the American Civil Liberties Union, ‘there is no doubt we would call it censorship.’”

Indeed, this report is just another example of the way Western powers are behaving more and more like the autocracies they claim to despise, all in the name of preserving the values the West purports to uphold. As The Intercept reminds us, this business of the U.S. government assigning itself the responsibility of regulating America’s “cognitive infrastructure” originated with the “allegation that Russian agents had seeded disinformation on Facebook that tipped the 2016 election toward Donald Trump.” To this day that agenda continues to expand into things like plots to censor speech about the war in Ukraine.

Other examples of this trend coming out at the same time include Alan MacLeod’s new report with Mintpress News that hundreds of former agents from the notorious Israeli spying organization Unit 8200 are now working in positions of influence at major tech companies like Google, Facebook, Microsoft and Amazon (just the latest in MacLeod’s ongoing documentation of the way intelligence insiders have been increasingly populating the ranks of Silicon Valley platforms), and the revelation that The Grayzone’s Max Blumenthal and Aaron Maté were barred from participating in a Web Summit conference due to pressure from the Ukrainian government.

Hundreds of former agents of a notorious Israeli spying organization are now working in key positions at the world’s biggest tech/comms corporations, including Google, Facebook and Microsoft.

My new investigation for @MintPressNews: https://t.co/blv2ieGOmS

Any journalists or press freedom advocates out there care about a US gov’t ally, Ukraine, pressuring a media conference to cancel two journalists? https://t.co/sPwaQAIiTV

Dissent is becoming less and less tolerated. Public discourse is being more and more aggressively disrupted by the powerful. We’re being shaped into the exact sort of homogeneous, power-serving, tyrannized, propagandized population that our leaders criticize other nations for having.

If the powerful are becoming more tyrannical in order to fight tyranny, what’s probably actually happening is that they are just tyrants making up excuses to do the thing they’ve always wanted to do.

As Westerners in “liberal democracies” we are told that our society holds free speech, free thought and accountability for the powerful as sacrosanct.

Our leaders are showing us that this is a lie.

The problem with “Western values” is that the west doesn’t value them.

In reality, those who best exemplify “Western values” as advertised are the ones who are being most aggressively silenced and marginalized by Western powers. The real journalists. The dissidents. The skeptics. The free thinkers. The peace activists. Those who refuse to bow down to their rulers.