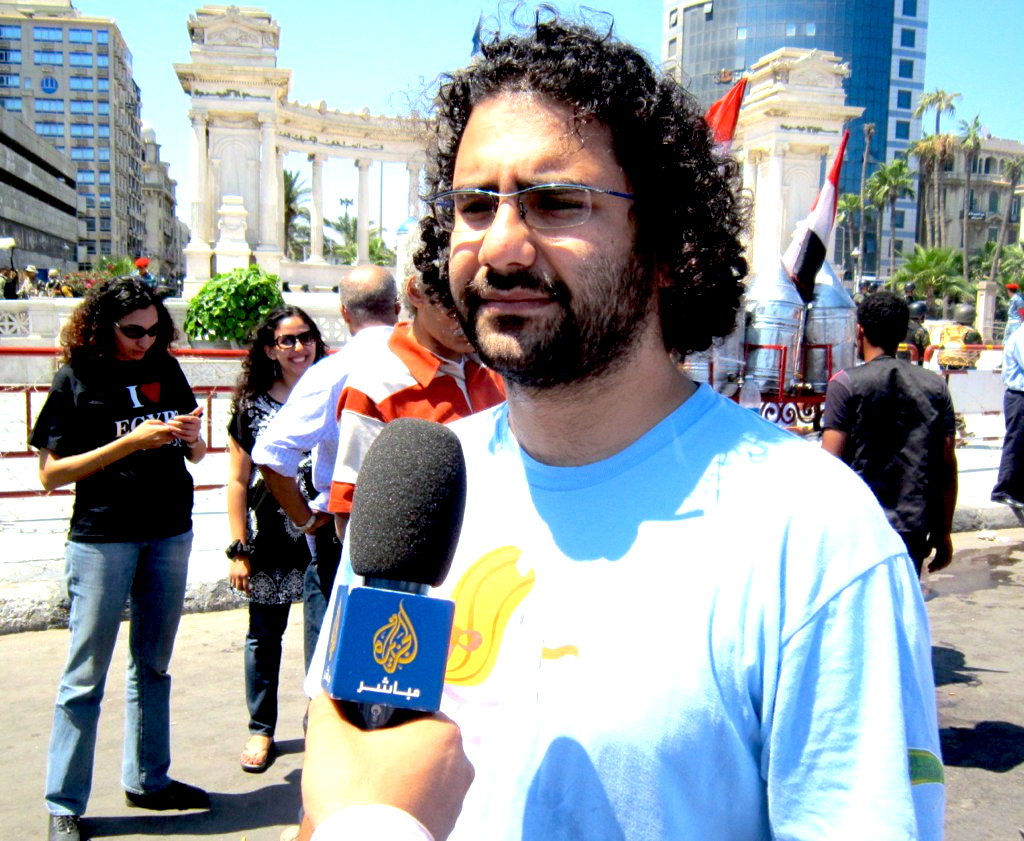 Well-known Egyptian human rights activist and blogger Alaa Abd El Fattah (40) completed 200 days on hunger strike in prison on Oct. 18. He is being held in Egypt’s notorious Wadi el Natrun jail. He launched his hunger strike on April 2 to oppose his wrongful sentencing and demand better living conditions inside prison.

Alaa’s sister Sanaa Seif, herself a victim of state repression in Egypt, staged a sit-in in front of the U.K. Foreign Office last week with the support of various rights groups, such as Reporters without Borders and English PEN, demanding his release.

"Unless political freedoms are defended, there will be no meaningful climate action. Not in Egypt, nor anywhere else." – @NaomiAKlein asks climate justice activists to remember political prisoner Alaa Abd El Fattah during #COP27. https://t.co/8D3pIAfUa1 #FreeAlaa #PBIaccompanies pic.twitter.com/orssQnjutz

Seif has demanded that U.K. Foreign Secretary James Cleverly meet the family and take steps to bring Alaa to the U.K.. In a video message, she described the deteriorating health condition of her brother and expressed apprehensions that he may die in prison if no action is taken soon. 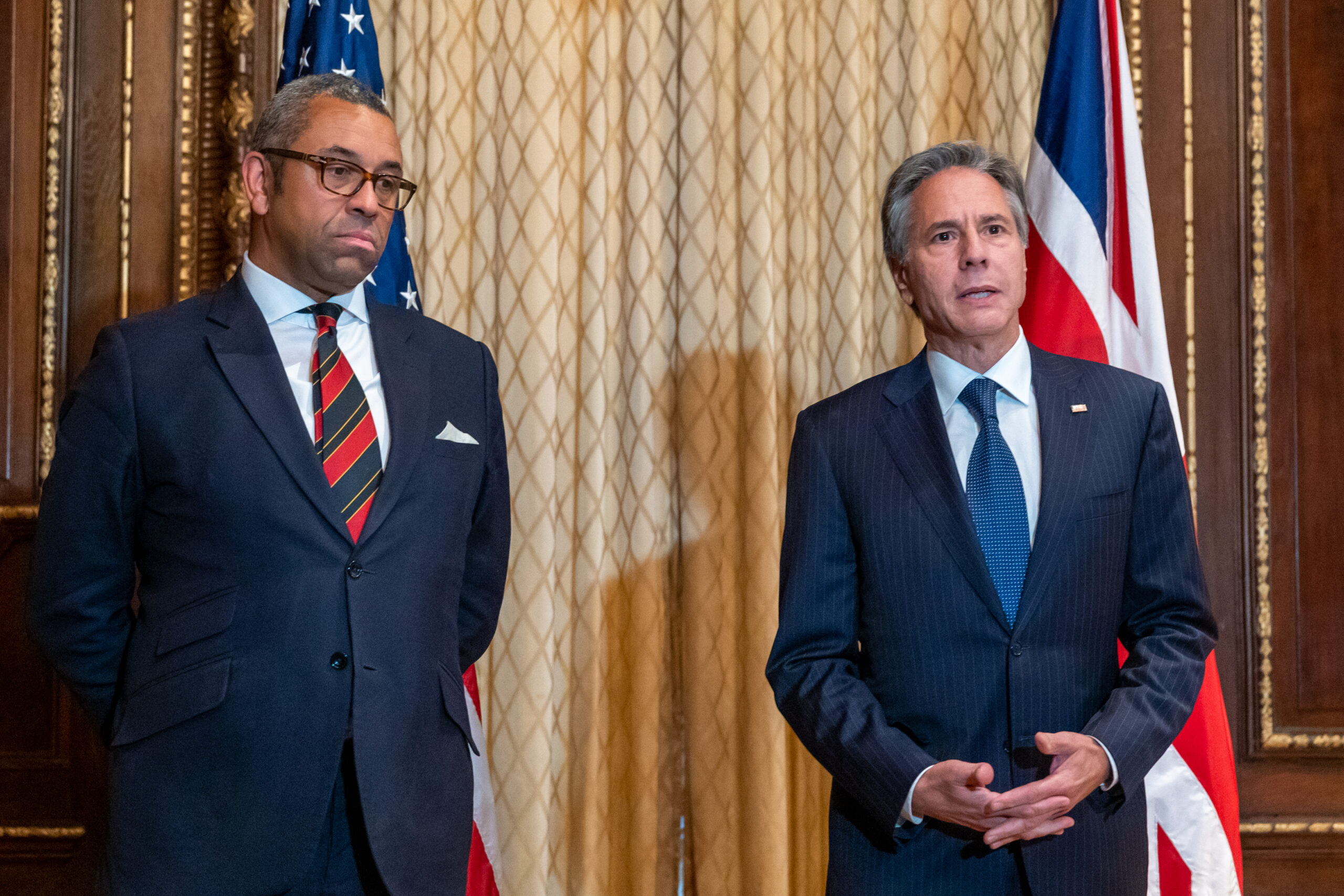 In the run up to the COP27 climate summit which will be held in Egypt on Nov. 6, activists have started the campaign #FreeAlaa to create international pressure on Egypt for his release.

His family says Alaa is only allowed to communicate with them through letters and a 20-minute physical meeting once in a month.

Activists claim that Alaa is not allowed any private time in the prison as all his activities are recorded on camera and lights in his cell are kept on at all times. Despite protest, Alaa is not allowed some basic amenities that are usually permitted for other prisoners. His sister Mona Seif recently reported that jail officials have denied him and his cell mates access to a radio.

My mother Laila Soueif is infront of Wadi ElNatrun prison. It is 5pm Cairo time

Today was Alaa Abd El Fattah 's visit
He told her that he found out all prisoners here have Radios, except his cell and the one adjacent to ithttps://t.co/ToeuQDvHwQ

Alaa is the son of famous Egyptian activist Laila Soueif. He played a prominent role in the 2011 protests which brought down long-term ruler Hosni Mubarak and paved the way for democratic elections in the country.

However, following the 2013 coup led by Abdel Fattah al-Sisi, Alaa faced severe state persecution for his activism. He and his family members have been in prison several times in the last decade. Alaa was sentenced to five years in prison in 2014. However, within months of his release in 2019, he was rearrested along with lawyer Mohamed al-Baqer. He was again sentenced last year by an Egyptian court to five years in prison on charges of “spreading fake news.”

The Sisi regime has been extremely repressive toward all kinds of dissent in the country. Using its complete control over the courts and security forces, the regime has imprisoned thousands of activists and journalists and imposed severe restrictions on all forms of political activities it considers hostile, including the workers’ right to strike under the so-called state of emergency that was in force for several years until last year.