Waves of invasions have prevented the country from securing its sovereignty and have prevented its people from building dignified lives, writes Vijay Prashad. 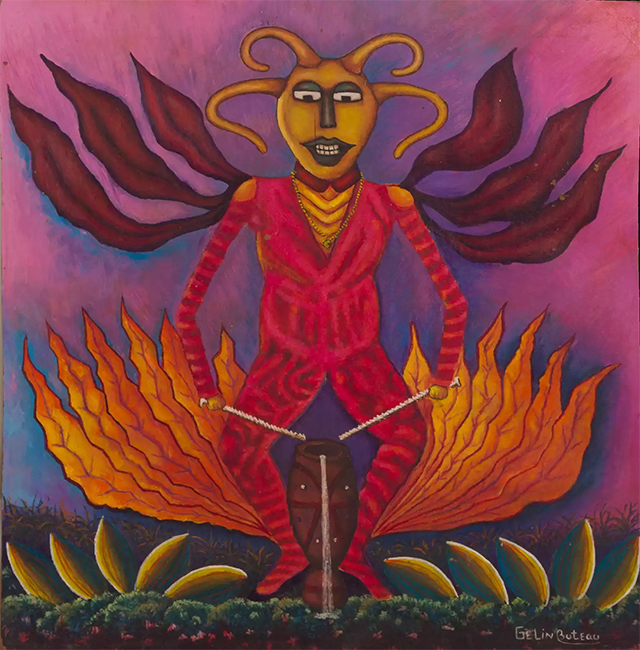 At the United Nations General Assembly on Sept. 24, Haiti’s Foreign Minister Jean Victor Geneus admitted that his country faced a serious crisis, which he said “can only be solved with the effective support of our partners.”

To many close observers of the situation unfolding in Haiti, the phrase “effective support” sounded like Geneus was signaling that another military intervention by Western powers was imminent.

Indeed, two days prior to Geneus’s comments, The Washington Post published an editorial on the situation in Haiti in which it called for “muscular action by outside actors.”

On Oct. 15, the United States and Canada issued a joint statement announcing that they had sent military aircraft to Haiti to deliver weapons to Haitian security services. That same day, the United States submitted a draft resolution to the U.N. Security Council calling for the “immediate deployment of a multinational rapid action force” into Haiti.

Ever since the Haitian Revolution won independence from France in 1804, Haiti has faced successive waves of invasions, including a two-decade-long U.S. occupation from 1915 to 1934, a U.S.-backed dictatorship from 1957 to 1986, two Western-backed coups against the progressive former President Jean-Bertrand Aristide in 1991 and 2004, and a U.N. military intervention from 2004 to 2017.

These invasions have prevented Haiti from securing its sovereignty and have prevented its people from building dignified lives. Another invasion, whether by U.S. and Canadian troops or by U.N. peacekeeping forces, will only deepen the crisis.

Tricontinental: Institute for Social Research, the International Peoples’ Assembly, ALBA Movements and the Plateforme Haïtienne de Plaidoyer pour un Développement Alternatif (Haitian Advocacy Platform for Alternative Development or PAPDA) have produced a red alert on the current situation in Haiti, which can be found below and downloaded as a PDF. 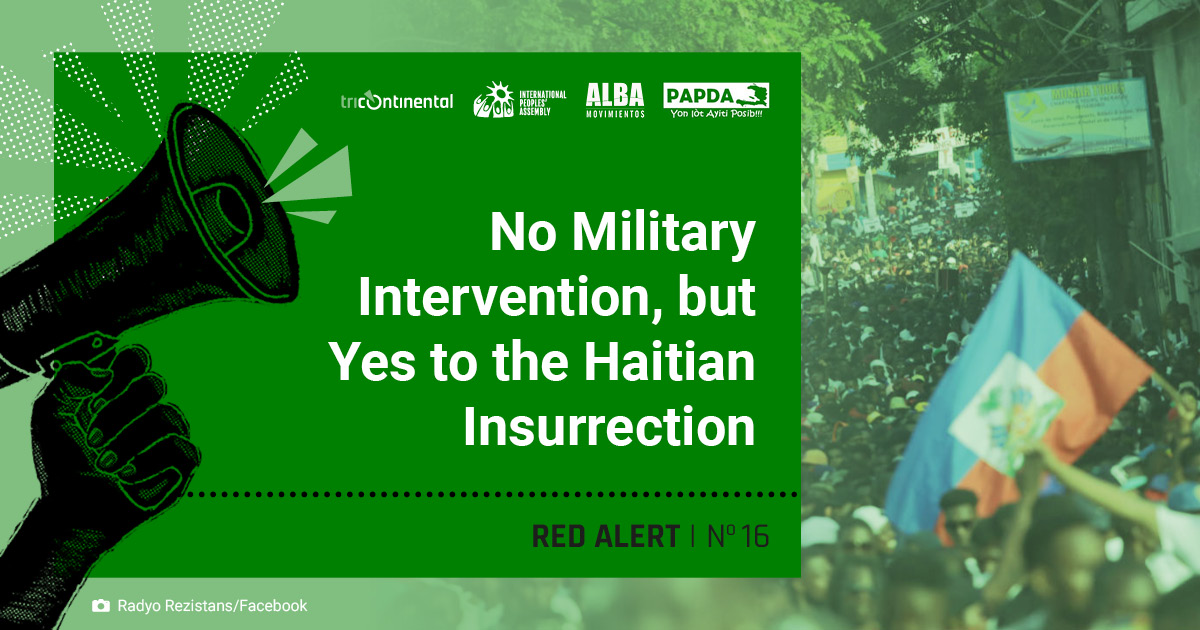 A popular insurrection has unfolded in Haiti throughout 2022. These protests are the continuation of a cycle of resistance that began in 2016 in response to a social crisis developed by the coups in 1991 and 2004, the earthquake in 2010 and Hurricane Matthew in 2016.

For more than a century, any attempt by the Haitian people to exit the neocolonial system imposed by the U.S. military occupation (1915–34) has been met with military and economic interventions to preserve it.

The structures of domination and exploitation established by that system have impoverished the Haitian people, with most of the population having no access to drinking water, health care, education, or decent housing. Of Haiti’s 11.4 million people, 4.6 million are food insecure and 70 percent  are unemployed. 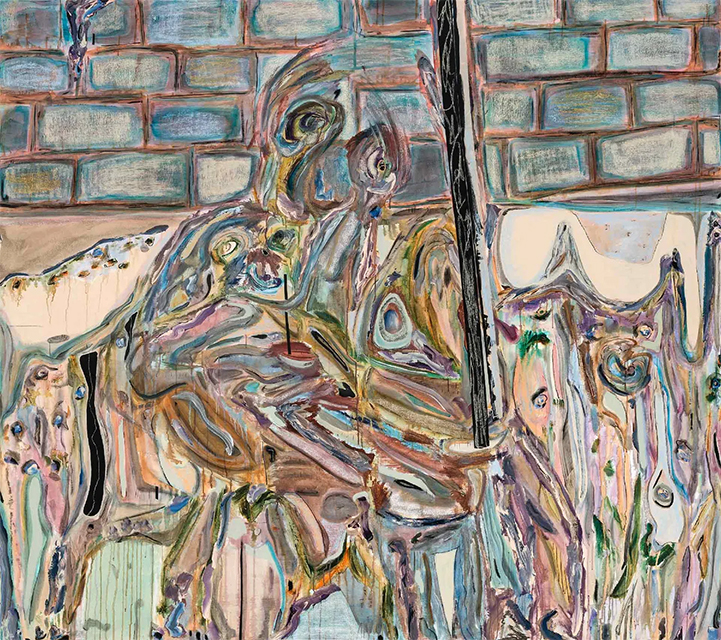 The Haitian Creole word dechoukaj or “uprooting” — which was first used in the pro-democracy movements of 1986 that fought against the U.S.-backed dictatorship — has come to define the current protests.

The government of Haiti, led by acting Prime Minister and President Ariel Henry, raised fuel prices during this crisis, which provoked a protest from the trade unions and deepened the movement.

Henry was installed to his post in 2021 by the “Core Group” (made up of six countries and led by the U.S., the European Union, the U.N. and the Organization of American States) after the murder of the unpopular president Jovenel Moïse.

Although still unsolved, it is clear that Moïse was killed by a conspiracy that included the ruling party, drug trafficking gangs, Colombian mercenaries and U.S. intelligence services.

The U.N.’s Helen La Lime told the Security Council in February that the national investigation into Moïse’s murder had stalled, a situation that has fueled rumours and exacerbated both suspicion and mistrust within the country. 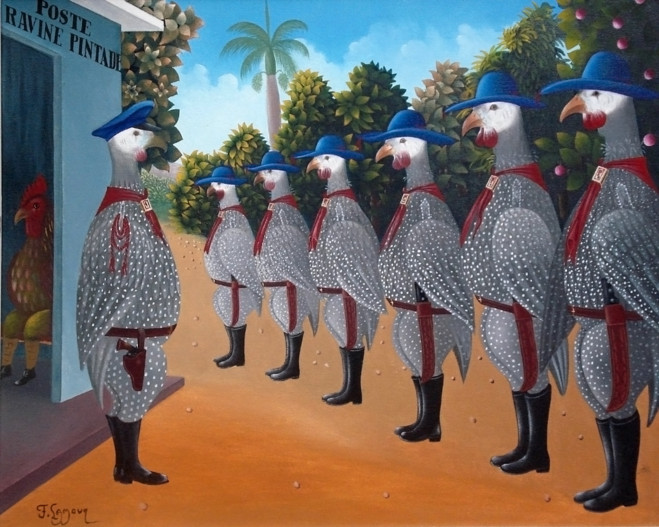 Reaction by Forces of Neocolonialism

The U.S. Oct. 15 draft resolution to the United Nations Security Council calling for the multinational rapid action force in the country would be the latest chapter in over two centuries of destructive intervention by Western countries.

Since the 1804 Haitian Revolution, the forces of imperialism (including slave owners) have intervened militarily and economically against people’s movements seeking to end the neocolonial system.

Most recently, these forces entered the country under the auspices of the United Nations via the U.N. Stabilisation Mission in Haiti (MINUSTAH), which was active from 2004 to 2017.

A further such intervention in the name of “human rights” would only affirm the neocolonial system now managed by Ariel Henry and would be catastrophic for the Haitian people, whose movement forward is being blocked by gangs created and promoted behind the scenes by the Haitian oligarchy, supported by the Core Group and armed by weapons from the United States. 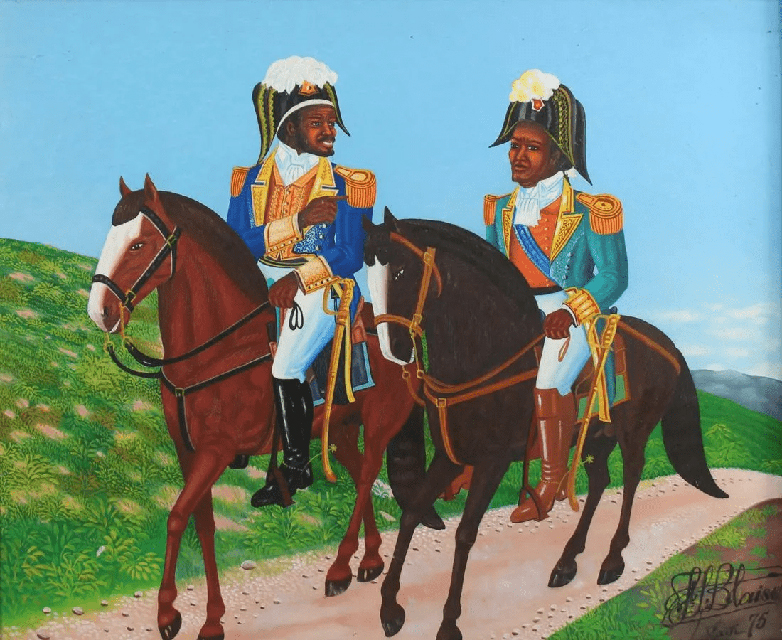 Haiti’s crisis can only be solved by the Haitian people, but they must be accompanied by the immense force of international solidarity.

The world can look to the examples demonstrated by the Cuban Medical Brigade, which first went to Haiti in 1998; by the Via Campesina/ALBA Movimientos brigade, which has worked with popular movements on reforestation and popular education since 2009; and by the assistance provided by the Venezuelan government, which includes discounted oil.

It is imperative for those standing in solidarity with Haiti to demand, at a minimum: 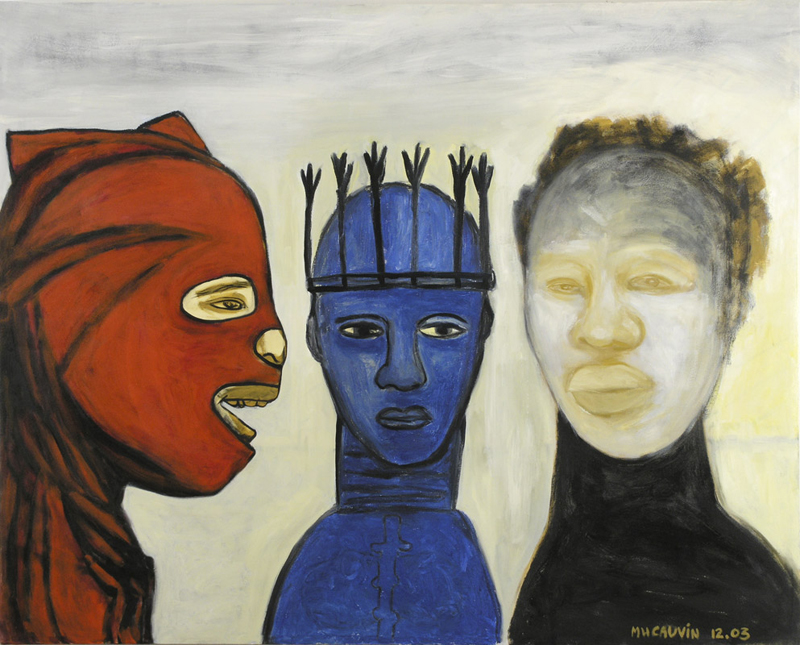 The common sense demands in this red alert do not require much elaboration, but they do need to be amplified.

Western countries will talk about this new military intervention with phrases such as “restoring democracy” and “defending human rights.” The terms “democracy” and “human rights” are demeaned in these instances.

This was on display at the U.N. General Assembly in September, when U.S. President Joe Biden said that his government continues “to stand with our neighbor in Haiti.”

The emptiness of these words is revealed in a new Amnesty International report that documents the racist abuse faced by Haitian asylum seekers in the United States.

The U.S. and the Core Group might stand with people like Ariel Henry and the Haitian oligarchy, but they do not stand with the Haitian people, including those who have fled to the United States. 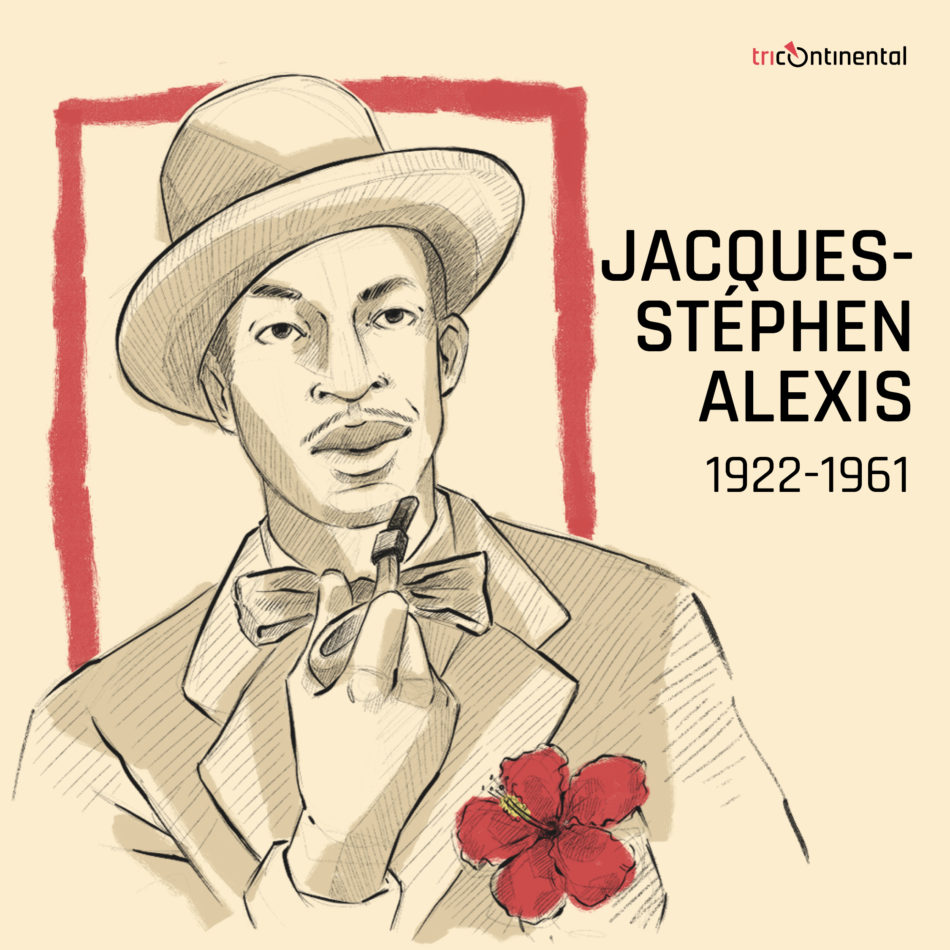 “I don’t think that the triumph of morality can happen by itself without the actions of humans,” Alexis wrote. A descendent of Jean-Jacques Dessalines, one of the revolutionaries who overthrew French rule in 1804, Alexis wrote novels to uplift the human spirit, a profound contribution to the Battle of Emotions in his country.

In 1959, Alexis founded the Parti pour l’Entente Nationale (People’s Consensus Party). On June 2, 1960, Alexis wrote to the U.S.-backed dictator François “Papa Doc” Duvalier to inform him that both he and his country would overcome the violence of the dictatorship.

“As a man and as a citizen,” Alexis wrote, “it is inescapable to feel the inexorable march of the terrible disease, this slow death, which each day leads our people to the cemetery of nations like wounded pachyderms to the necropolis of elephants.”

This march can only be halted by the people. Alexis was forced into exile in Moscow, where he participated in a meeting of international communist parties.

When he returned to Haiti in April 1961, he was abducted in Môle-Saint-Nicolas and killed by the dictatorship shortly thereafter. In his letter to Duvalier, Alexis echoed, “we are the children of the future.”