Every once in a while, a voice emanates from the chamber and echoes around the world: Vijay Prashad on Colombian President Petro’s speech at the U.N. 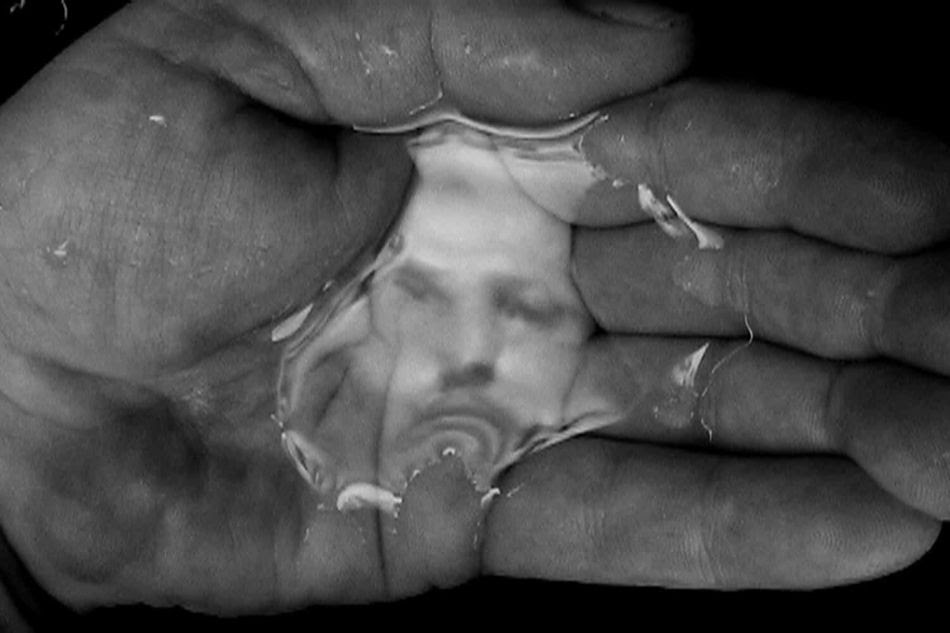 Each year, in the last weeks of September, the world’s leaders gather in New York City to speak at the podium of the United Nations General Assembly. The speeches can usually be forecasted well in advance, either tired articulations of values that do not get acted upon or belligerent voices that threaten war in an institution built to prevent war.

However, every once in a while, a speech shines through, a voice emanates from the chamber and echoes around the world for its clarity and sincerity. This year, that voice belongs to Colombia’s recently inaugurated president, Gustavo Petro, whose brief remarks distilled with poetic precision the problems in our world and the cascading crises of social distress, the addiction to money and power, the climate catastrophe and environmental destruction.

“It is time for peace,” Petro said. “We are also at war with the planet. Without peace with the planet, there will be no peace among nations. Without social justice, there is no social peace.” 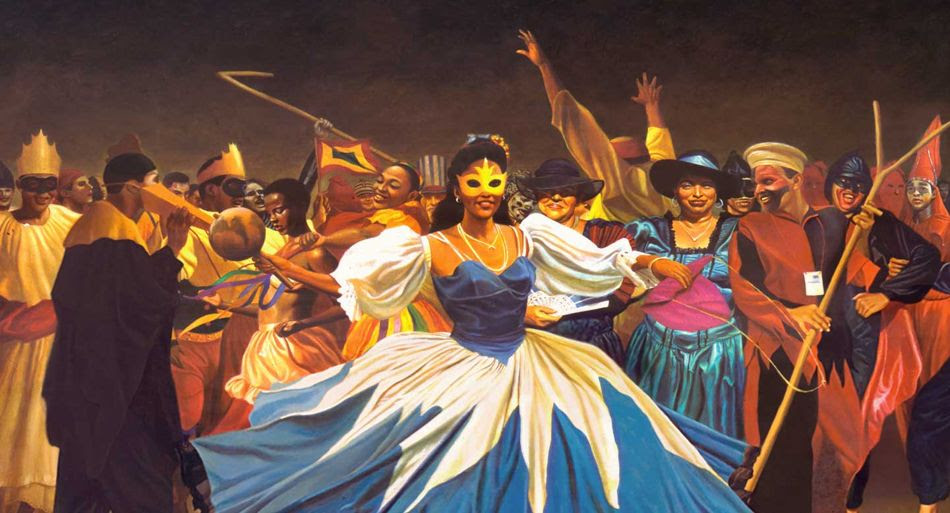 Colombia has been gripped by violence since it won its independence from Spain in 1810. This violence emanated from Colombia’s elites, whose insatiable desire for wealth has meant the absolute impoverishment of the people and the failure of the country to develop anything that resembles liberalism.

Decades of political action to build the confidence of the masses in Colombia culminated in a cycle of protests beginning in 2019 that led to Petro’s electoral victory. The new centre-left government has pledged to build social democratic institutions in Colombia and to banish the country’s culture of violence. Though the Colombian army, like armed forces around the world, prepares for war, President Petro told them in August 2022 that they must now “prepare for peace” and must become “an army of peace.”

When thinking about violence in a country like Colombia, there is a temptation to focus on drugs, cocaine in particular. The violence, it is often suggested, is an outgrowth of the illicit cocaine trade. But this is an ahistorical assessment.

Colombia experienced terrible bloodshed long before highly processed cocaine became increasingly popular from the 1960s onwards. The country’s elite has used murderous force to prevent any dilution of its power, including the 1948 assassination of Jorge Gaitán, the former mayor of Colombia’s capital of Bogotá, that led to a period known as La Violencia  or “The Violence.”

Liberal politicians and communist militants faced the steel of the Colombian army and police on behalf of this granite block of power backed by the United States, which has used Colombia to extend its power into South America. Fig leaves of various types were used to cover over the ambitions of the Colombian elite and their benefactors in Washington. In the 1990s, one such cover was the War on Drugs. 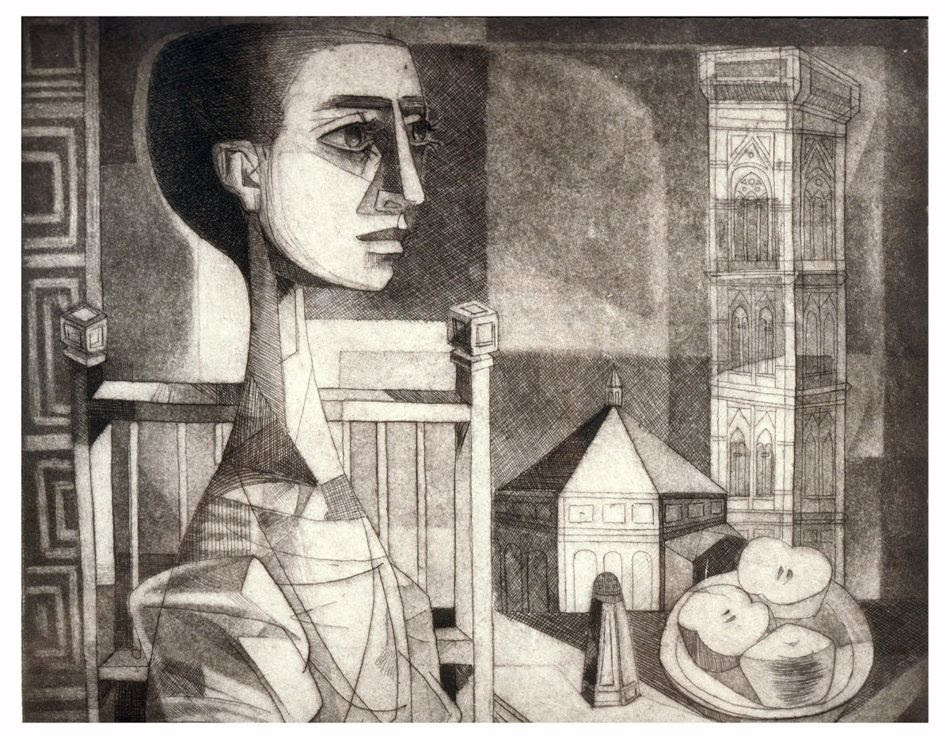 By all accounts — whether of the United Nations Office on Drugs and Crime or the U.S. government’s Drug Enforcement Agency (DEA) — the largest consumers of illegal narcotics (cannabis, opioids and cocaine) are in North America and Western Europe. A recent U.N. study shows that “cocaine use in the United States has been fluctuating and increasing after 2013 with a more stable trend observed in 2019.”

The War on Drugs strategy, initiated by the United States and Western countries, has had a two-pronged approach to the drug crisis: first, to criminalise retailers in Western countries and, second, to go to war against the peasants who produce the raw material in these drugs in countries such as Colombia.

In the United States, for instance, almost 2 million people — disproportionately Black and Latino — are caught in the prison industrial complex, with 400,000 of them imprisoned or on probation for nonviolent drug offences (mostly as petty dealers in a vastly profitable drug empire).

The collapse of employment opportunities for young people in working-class areas and the allure of wages from the drug economy continue to attract low-level employees of the global drug commodity chain, despite the dangers of this profession.

The War on Drugs has made a negligible impact on this pipeline, which is why many countries have now begun to decriminalise drug possession and drug use (particularly cannabis). 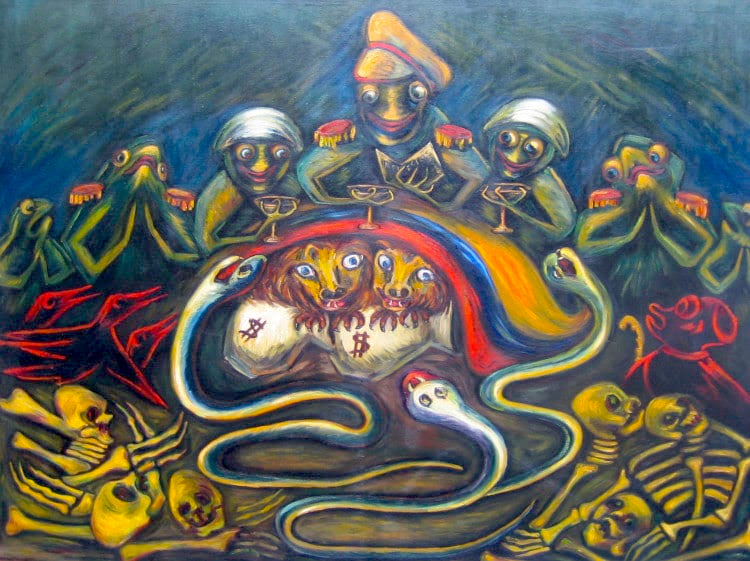 The obduracy of the Colombian elite — backed by the U.S. government — to allow any democratic space to open in the country led the left to take up armed struggle in 1964 and then return to the gun when the elite shut down the promise of the democratic path in the 1990s.

In the name of the war against the armed left as well as the War on Drugs, the Colombian military and police have crushed any dissent in the country. Despite evidence of the financial and political ties between the Colombian elite, narco-paramilitaries and drug cartels, the United States government initiated Plan Colombia in 1999 to funnel $12 billion to the Colombian military to deepen this war (in 2006, when he was a senator, Petro revealed the nexus between these diabolical forces, for which his family was threatened with violence).

As part of this war, the Colombian armed forces dropped the terrible chemical weapon glyphosate on the peasantry (in 2015, the World Health Organization said that this chemical is “probably carcinogenic to humans” and, in 2017, the Colombian Constitutional Court ruled that its use must be restricted).

In 2020, the following assessment was offered in The Harvard International Review: “Instead of reducing cocaine production, Plan Colombia has actually caused cocaine production and transport to shift into other areas. Additionally, militarisation in the war on drugs has caused violence in the country to increase.” This is precisely what Petro told the world at the United Nations. 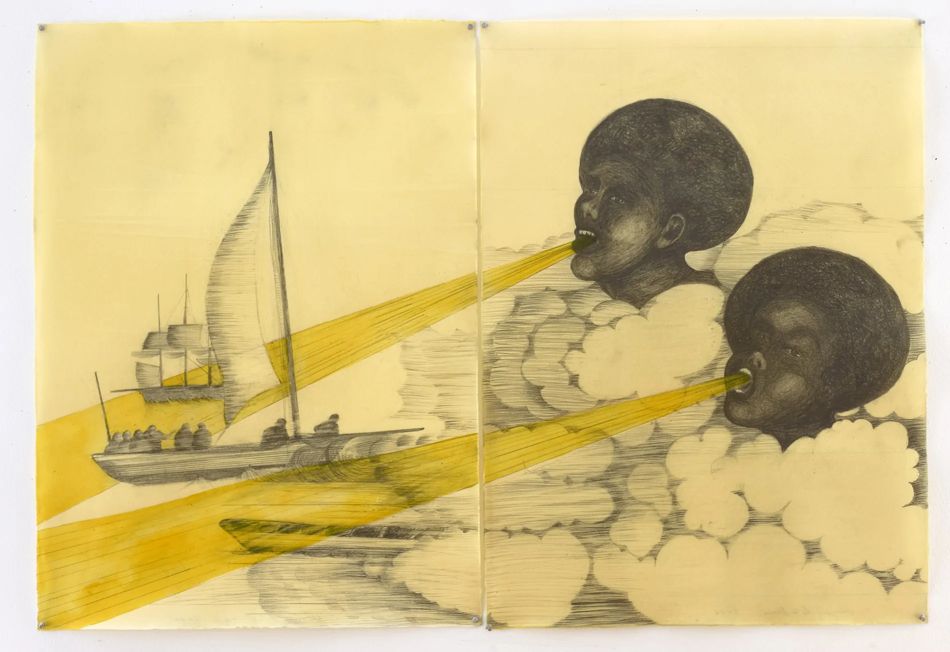 The most recent DEA report notes that cocaine use in the United States remains steady and that “deaths from drug poisoning involving cocaine have increased every year since 2013.” U.S. drug policy is focused on law enforcement, aiming merely to reduce the domestic availability of cocaine. Washington will spend 45 percent of its drug budget on law enforcement, 49 percent on treatment for drug addicts, and a mere 6 percent on prevention.

The lack of emphasis on prevention is revealing. Rather than tackle the drug crisis as a demand-side problem, the U.S. and other Western governments pretend that it is a supply-side problem that can be dealt with by using military force against petty drug dealers and peasants who grow the coca plant. Petro’s cry from the heart at the United Nations attempted to call attention to the root causes of the drug crisis:

“According to the irrational power of the world, the market that razes existence is not to blame; it is the jungle and those who live in it that are to blame. Bank accounts have become unlimited; the money saved by the most powerful people on Earth could not even be spent over the course of centuries. The empty existence produced by the artificiality of competition is filled with noise and drugs. The addiction to money and to possessions has another face: the drug addiction of people who lose the competition in the artificial race that humanity has become. The sickness of loneliness is not cured by [dousing] the forests with glyphosate; the forest is not to blame. To blame is your society educated by endless consumption, by the stupid confusion between consumption and happiness that allows the pockets of the powerful to fill with money.”

The War on Drugs, Petro said, is a war on the Colombian peasantry and a war on the precarious poor in Western countries. We do not need this war, he said; instead, we need to struggle to build a peaceful society that does not sap meaning from the hearts of people who are treated as a surplus to society’s logic. 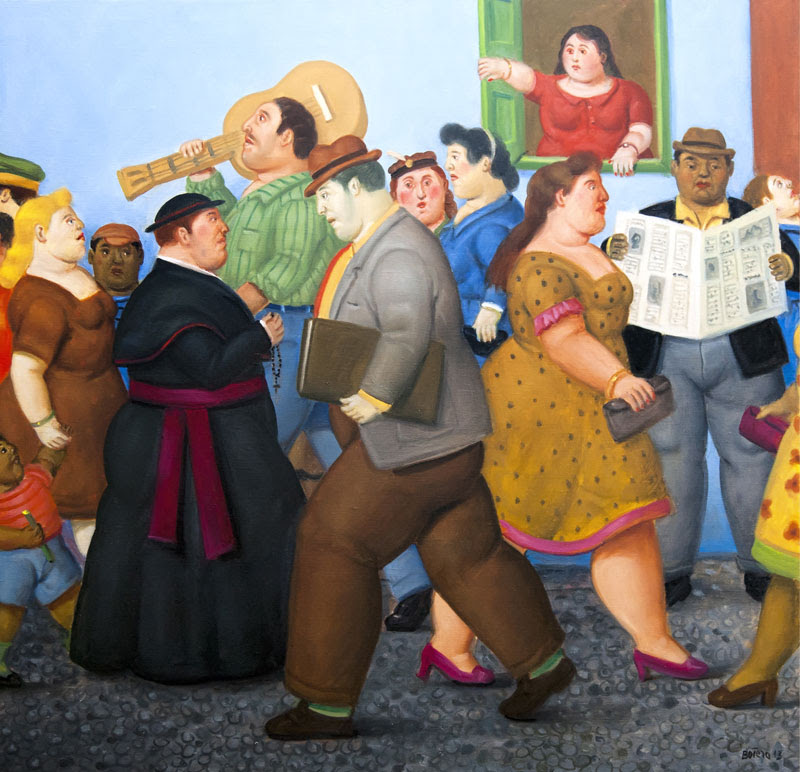 As a young man, Petro was part of the M-19 guerrilla movement, one of the organisations that attempted to break the chokehold that Colombia’s elites held over the country’s democracy. One of his comrades was the poet María Mercedes Carranza (1945–2003), who wrote searingly about the violence thrust upon her country in her 1987 book Hola, Soledad or Hello, Solitude, capturing the desolation in her poem “La Patria” or “The Homeland”:

In this house, everything is in ruins,
in ruins are hugs and music,
each morning, destiny, laughter are in ruins,
tears, silence, dreams.
The windows show destroyed landscapes,
flesh and ash on people’s faces,
words combine with fear in their mouths.
In this house, we are all buried alive.

Carranza took her life when the fires of hell swept through Colombia.

A peace agreement in 2016, a cycle of protests from 2019, and now the election of Petro and Francia Márquez in 2022 have wiped the ash off the faces of the Colombian people and provided them with an opportunity to try and rebuild their house.

The end of the War on Drugs, that is, the war on the Colombian peasantry, will only advance Colombia’s fragile struggle towards peace and democracy.

12 comments for “The Irrational War on Drugs”