CN has been ahead of the news on Ukraine, from reporting the coup and warning of nuclear catastrophe as far back as 2015, to news of the current phase of the conflict. Help us to continue our coverage. 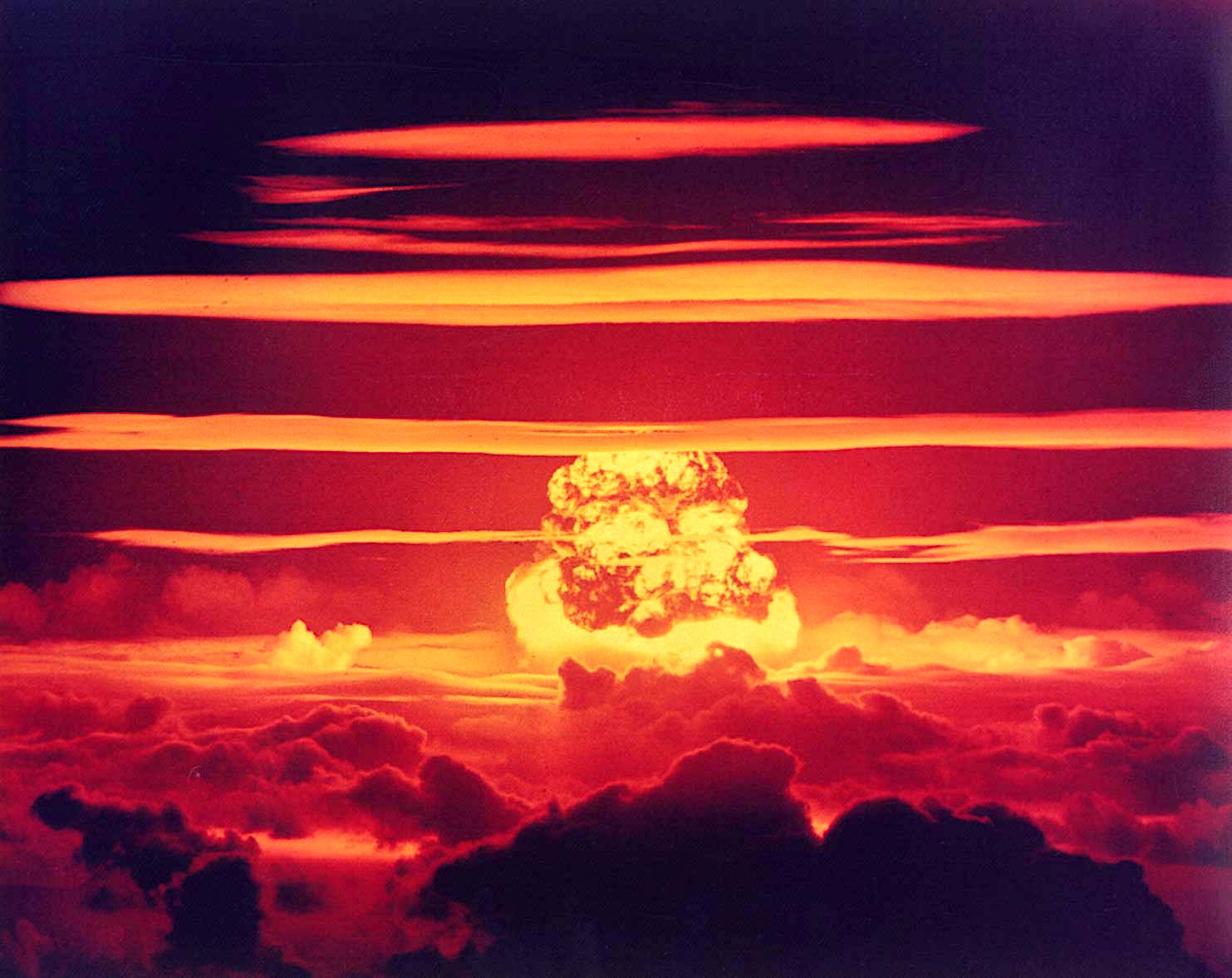 On Feb. 23, 2015, Robert Parry, the late founder of this website, warned that a U.S.-backed coup in Kiev and a war launched against the coup’s resisters in Ukraine’s east threatened the world with nuclear holocaust. It seemed an extreme position to take then. But does anyone think so today?

Having broken the biggest Iran-Contra stories for the Associated Press, Bob also broke the biggest stories debunking Russiagate for Consortium News, explaining how the phony scandal helped raise tensions between nuclear powers, including in Ukraine.

Robert Parry distinguished himself with his coverage of the crisis in Ukraine from its beginning until his untimely death in January 2018.

He did not live to see his chilling forecasts being played out. Since Bob’s passing, we have endeavored to continue covering Ukraine in the same vein.  We warned 20 days in advance how the U.S. was provoking — and why it needed — Russia to intervene in Ukraine. We reported in March detailed confirmation of the U.S. strategy.

Our writers, such as Scott Ritter, Patrick Lawrence, Diana Johnstone and Joe Lauria, have throughout the crisis offered an antidote to the Official Narrative. For that we’ve had our PayPal account shut down, we’ve got the red mark from NewsGuard and Ritter and Lawrence have been permanently banned from Twitter.

If you want to continue reading a different take on Ukraine, please contribute today to Consortium News‘ 2022 Fall Fund Drive. Thank you.

13 comments for “Our Coverage of the Ukraine War”