Vijay Prashad writes of the need for cultures that offer an emancipation from the flashy world of unaffordable commodities. 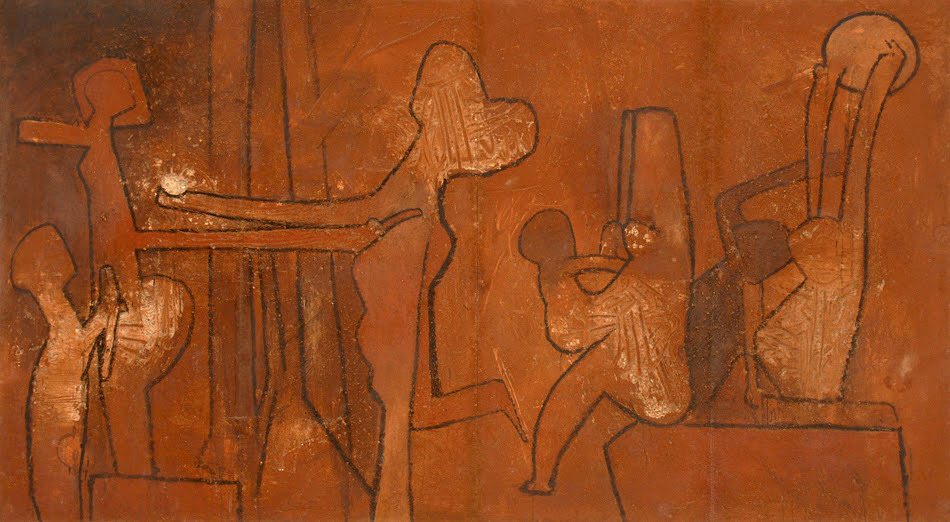 In 2002, Cuba’s President Fidel Castro Ruz visited the country’s National Ballet School to inaugurate the 18th Havana International Ballet Festival. Founded in 1948 by the prima ballerina assoluta Alicia Alonso (1920–2019), the school struggled financially until the Cuban Revolution decided that ballet — like other art forms — must be available to everyone and so must be socially financed.

At the school in 2002, Castro remembered that the first festival, held in 1960, “asserted Cuba’s cultural vocation, identity, and nationality, even under the most adverse circumstances, when major dangers and threats loomed over the country.”

Ballet, like so many cultural forms, had been stolen from popular participation and enjoyment. The Cuban Revolution wanted to return this artistic practice to the people as part of its determination to advance human dignity. To build a revolution in a country assaulted by colonial barbarism, the new revolutionary process had to both establish the country’s sovereignty and build the dignity of each of its people. This dual task is the work of national liberation. “Without culture,” Castro said, “freedom is not possible.” 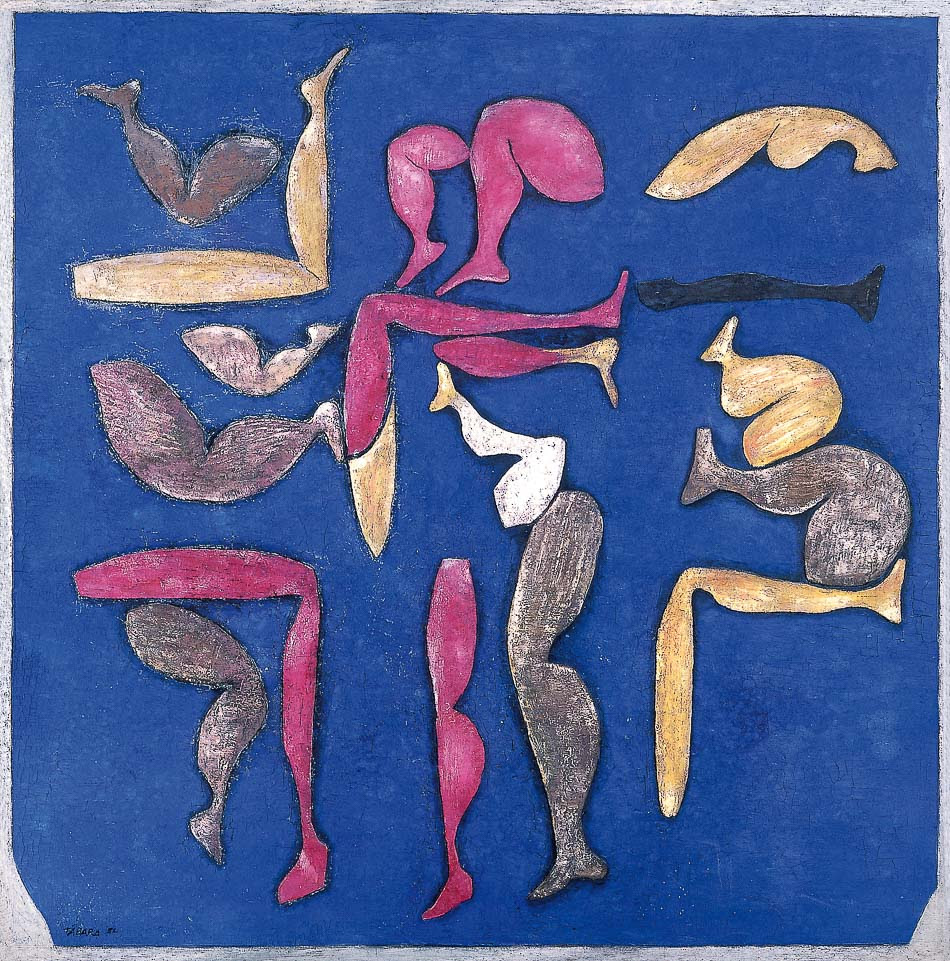 In many languages, the word “culture” has at least two meanings. In bourgeois society, culture has come to mean both refinement and the high arts. A property of the dominant classes, this culture is inherited through the transmission of manners and higher education.

The second meaning of culture is the way of life, including beliefs and practices, of a people who are part of a community (from a tribe to a nation). The Cuban Revolution’s democratisation of ballet and classical music, for instance, was part of its attempt to socialise all forms of human life, from the economic to the cultural.

Furthermore, the revolutionary processes attempted to protect the cultural heritage of the Cuban people from the pernicious influence of the culture of colonialism. To be precise, to “protect” did not mean to reject the entirety of the coloniser’s culture, since that would enforce a parochial life on a people who must have access to all forms of culture.

Cuba’s Revolution adopted baseball, for instance, despite its roots in the United States, the very country that has sought to suffocate Cuba for six decades.

A socialist approach to culture, therefore, requires four aspects: the democratisation of forms of high culture, the protection of the cultural heritage of formerly colonised peoples, the advancement of the basic elements of cultural literacy, and the domestication of cultural forms that come from the colonising power. 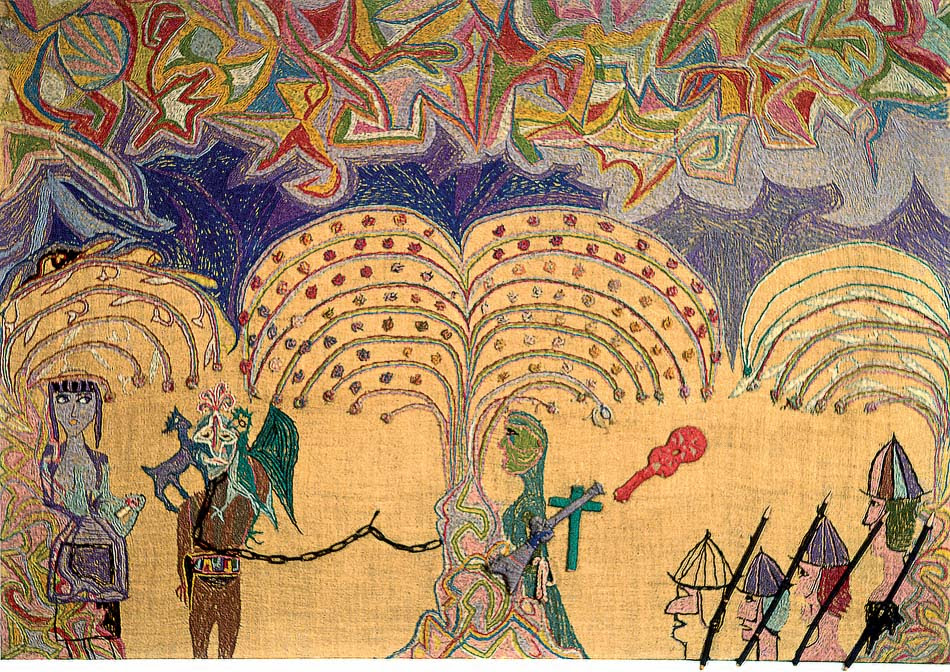 In July 2022, I delivered a lecture at Cuba’s Casa de las Américas, a major institution in Havana’s cultural life and a heartbeat of cultural developments from Chile to Mexico, that centred on 10 theses on Marxism and decolonisation.

A few days later, Casa’s director, Abel Prieto, also a former minister of culture, convened a seminar there to discuss some of these themes, principally how Cuban society had to both defend itself from the onrush of imperialist cultural forms and from the pernicious inheritance of racism and patriarchy.

This discussion provoked a series of reflections on the process of the National Programme Against Racism and Racial Discrimination announced by President Miguel Díaz-Canel in November 2019 and on the process that led to the 2022 Family Code referendum on Sept. 25   — two dynamics that have the capacity to transform Cuban society in an anti-colonial direction.

Dossier no. 56 (September 2022) from Tricontinental: Institute for Social Research and Casa de las Américas, Ten Theses on Marxism and Decolonisation, contains an expanded version of that lecture with a foreword by Abel Prieto. To give you a taste of it, here is thesis nine on the Battle of Emotions: 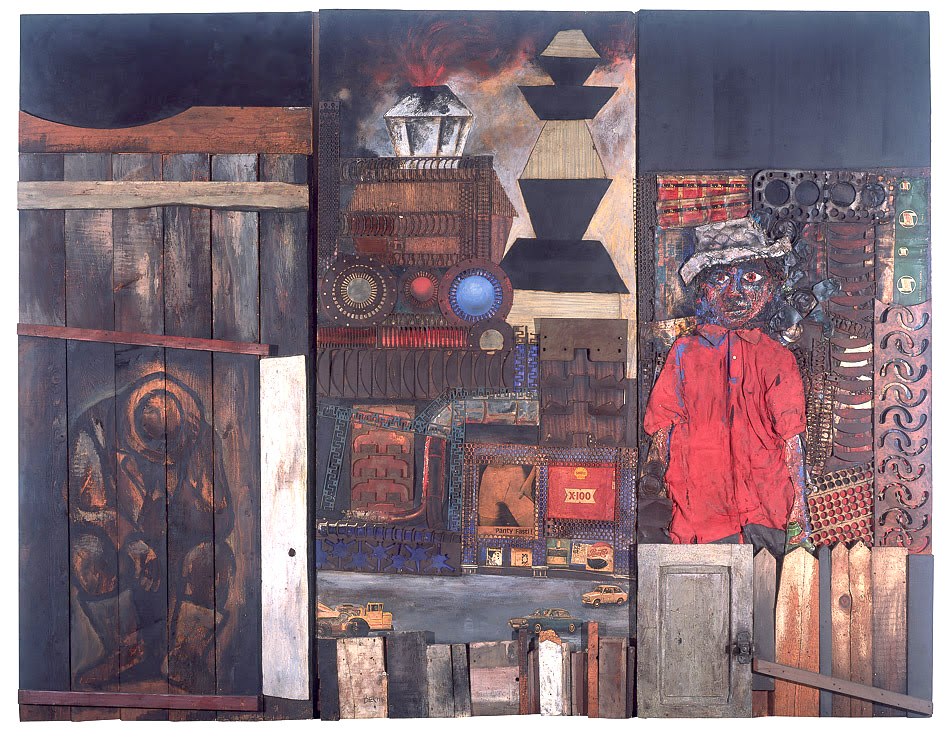 Thesis Nine: The Battle of Emotions. Fidel Castro provoked a debate in the 1990s around the concept of the Battle of Ideas, the class struggle in thought against the banalities of neoliberal conceptions of human life. A key part of Fidel’s speeches from this period was not just what he said but how he said it, each word suffused with the great compassion of a man committed to the liberation of humanity from the tentacles of property, privilege and power.

In fact, the Battle of Ideas was not merely about the ideas themselves, but also about a “battle of emotions,” an attempt to shift the palate of emotions from a fixation on greed to considerations of empathy and hope.

One of the true challenges of our time is the bourgeoisie’s use of the culture industries and the institutions of education and faith to divert attention away from any substantial discussion about real problems – and about finding common solutions to social dilemmas – and towards an obsession with fantasy problems.

In 1935, the Marxist philosopher Ernst Bloch called this the “swindle of fulfilment,” the seeding of a range of fantasies to mask their impossible realisation. The benefit of social production, Bloch wrote, “is reaped by the big capitalist upper stratum, which employs gothic dreams against proletarian realities.” The entertainment industry erodes proletarian culture with the acid of aspirations that cannot be fulfilled under the capitalist system. But these aspirations are enough to weaken any working-class project.

A degraded society under capitalism produces a social life that is suffused with atomisation and alienation, desolation and fear, anger and hate, resentment and failure. These are ugly emotions that are shaped and promoted by the culture industries (“you can have it too!”), educational establishments (“greed is the prime mover”), and neo-fascists (“hate immigrants, sexual minorities, and anyone else who denies you your dreams”).

The grip of these emotions on society is almost absolute, and the rise of neo-fascists is premised upon this fact. Meaning feels emptied, perhaps the result of a society of spectacles that has now run its course.

From a Marxist perspective, culture is not seen as an isolated and timeless aspect of human reality, nor are emotions seen as a world of their own or as being outside of the developments of history. Since human experiences are defined by the conditions of material life, ideas of fate will linger on as long as poverty is a feature of human life.

If poverty is transcended, then fatalism will have a less secure ideological foundation, but it does not automatically get displaced. Cultures are contradictory, bringing together a range of elements in uneven ways out of the social fabric of an unequal society that oscillates between reproducing class hierarchy and resisting elements of social hierarchy.

Dominant ideologies suffuse culture through the tentacles of ideological apparatuses like a tidal wave, overwhelming the actual experiences of the working class and the peasantry. It is, after all, through class struggle and through the new social formations created by socialist projects that new cultures will be created — not merely by wishful thinking.

It is important to recall that, in the early years of each of the revolutionary processes — from Russia in 1917 to Cuba in 1959 — cultural efflorescence was saturated with the emotions of joy and possibility, of intense creativity and experimentation. It is this sensibility that offers a window into something other than the ghoulish emotions of greed and hatred. 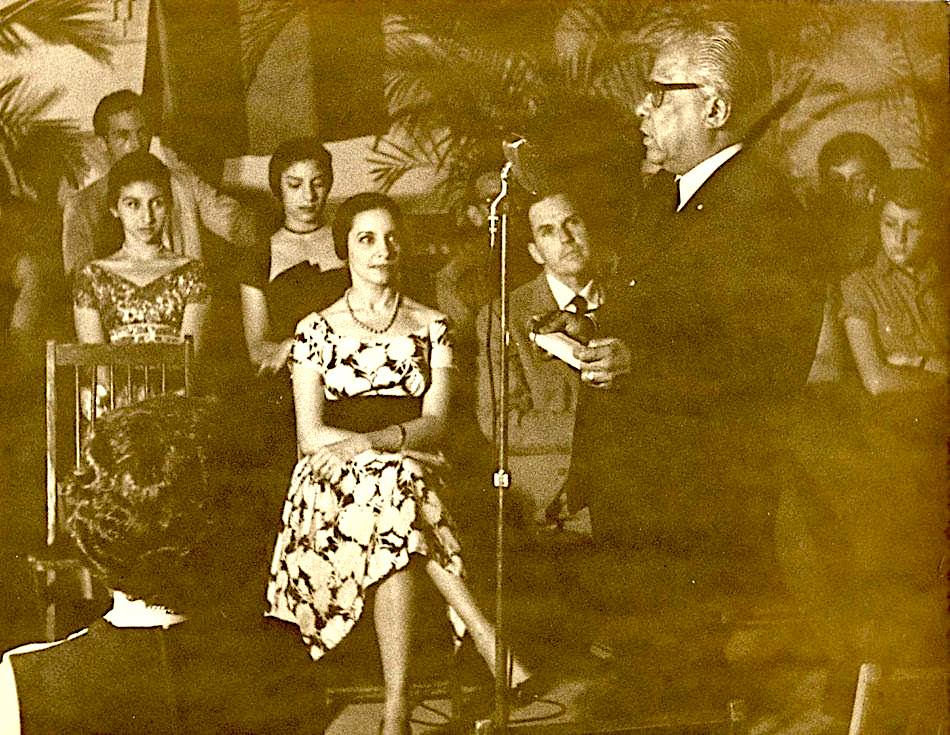 Nicolás Guillén honours Alicia Alonso at the National Union of Writers and Artists of Cuba, Havana, 1961.

In the early years after 1959, Cuba convulsed with such surges of creativity and experimentation. Nicolás Guillén (1902–1969), a great revolutionary poet who had been imprisoned during Fulgencio Batista’s dictatorship, captured the harshness of life and the great desire for the revolutionary process to emancipate the Cuban people from the wretchedness of hunger and social hierarchies.

His poem “Tengo” (“I Have”) from 1964 tells us that the new culture of the revolution was elemental — the feeling that one did not have to bow one’s shoulders before a superior, to say to workers in offices that they too are comrades and not “sir” and “ma’am,” to walk as a Black man into a hotel without being told to stop at the door. His great anti-colonial poem alerts us to culture’s material foundations:

At the close of his foreword to the dossier, Abel Prieto writes, “we must turn the meaning of anti-colonial into an instinct.”

Reflect on that for a moment: anti-colonialism is not just the ending of formal colonial rule, but a deeper process, one that must become ingrained at the instinctual level to build the capacity to solve basic needs (such as transcending hunger and illiteracy, for instance) and build alertness to the need for cultures that emancipate and do not bind themselves to the flashy world of unaffordable commodities.

2 comments for “Without Culture, Freedom is Impossible”