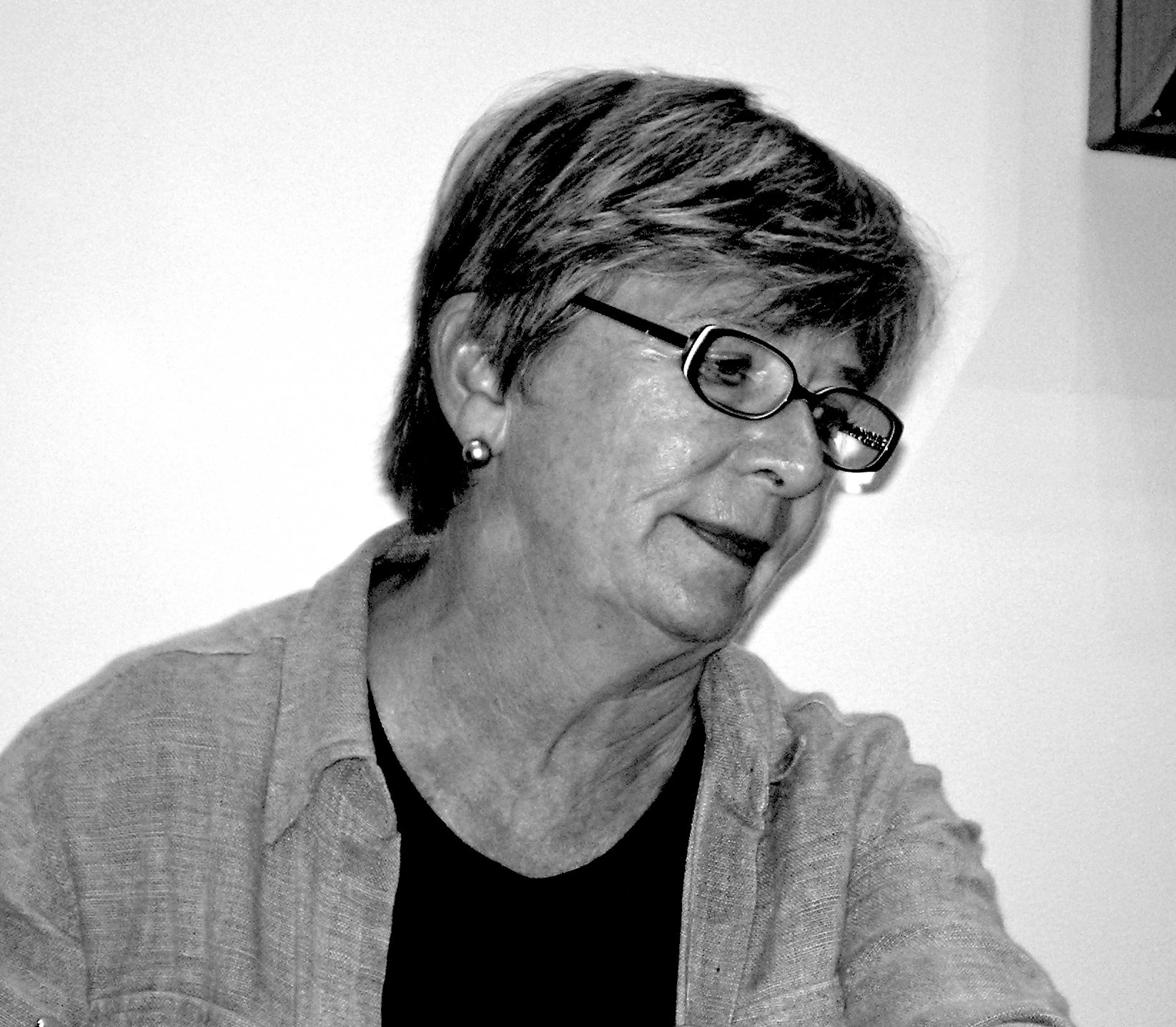 The late Barbara Ehrenreich was best known for her 2001 bestseller Nickel and Dimed, which showed that hard-working people simply weren’t making it in America.

But Ehrenreich, who passed away this month at 81, made an equally great contribution to economic justice with her subsequent book, Bright-Sided. It argued that the cult of “positive thinking” was putting a smiley face on inequality and “undermining America.”

Bright-Sided was published in 2009, between the Great Recession and the Occupy Wall Street movement, which called attention to the stark economic split between the wealthiest “1 percent” of Americans and the “99 percent” of everyone else.

I had the honor of interviewing Ehrenreich during this period. She explained that “there is a whole industry in the United States invested in this idea that if you just think positively, if you expect everything to turn out alright, if you’re optimistic and cheerful and upbeat, everything will be alright.”

Ehrenreich, who survived cancer, said she began her investigation into the ideology of positive thinking when she had breast cancer, roughly six years before Bright-Sided was published. That’s when she realized what a uniquely American phenomenon it was to put a positive spin on everything. 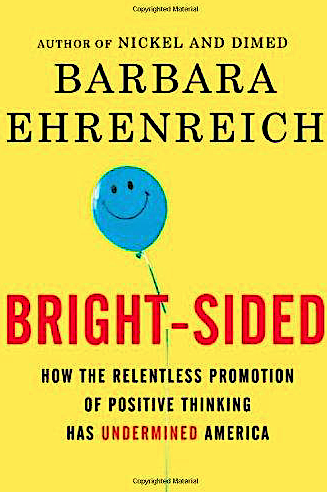 She applied that idea to economic inequality, discovering an entire industry telling struggling Americans that their poverty stemmed from their own negative thinking. It promised they could turn things around if they simply “visualized” wealth, embraced a “can-do” attitude, and willed money to flow into their lives.

Central to this industry are “the coaches, the motivational speakers, the inspirational posters to put up on the office walls,” said Ehrenreich — and many megachurches and multi-millionaire “prosperity gospel” preachers, too. “The megachurches are not about Christianity. The megachurches are about how you can prosper because God wants you to be rich,” she said — adding that in many of them, “you won’t even find a cross on the wall.”

But the cult of positive thinking ultimately has more secular roots. “It grew because corporations needed a way to manage downsizing, which really began in the 1980s,” she said. Businesses that laid off masses of employees had a message that “you’re getting eliminated… but it’s really an opportunity for you. It’s a great thing; you’ve got to look at this positively. Don’t complain.”

Eventually, Americans internalized the idea that losing one’s job has got to be a sign that something better is coming along and that “everything happens for a reason.” The alternative is to blame one’s employer, or even the design of the U.S. economy. And that would be dangerous to Wall Street and corporate America.”

Another purpose of fostering positive thinking among those who are laid off, according to Ehrenreich, is “to extract more work from those who survive layoffs.” After all, those who remain employed ought to feel lucky to have a job — even if it means working late hours, working on the weekends, and taking on exhaustive responsibilities. More positive thinking.

We owe Ehrenreich a debt of gratitude for shining a light not only on the perversity of the U.S. economic system, but also on the gauzy veil of positive thinking that obscures it. Sometimes, positive change needs to begin with some not-so-positive thinking.

Ehrenreich may not have lived to see her ideas of economic justice fully realized. But, as she once told the New Yorker, “The idea is not that we will win in our own lifetimes … but that we will die trying.”

Sonali Kolhatkar is the host of “Rising Up With Sonali,” a television and radio show on Free Speech TV and Pacifica stations. This commentary was produced by the Economy for All project at the Independent Media Institute and adapted by OtherWords.org.

16 comments for “The Cult of Positive Thinking”