The Zelensky government has claimed it is trying to alleviate the difficulties faced by companies in wartime. However, it first tried to introduce the new law in 2021. 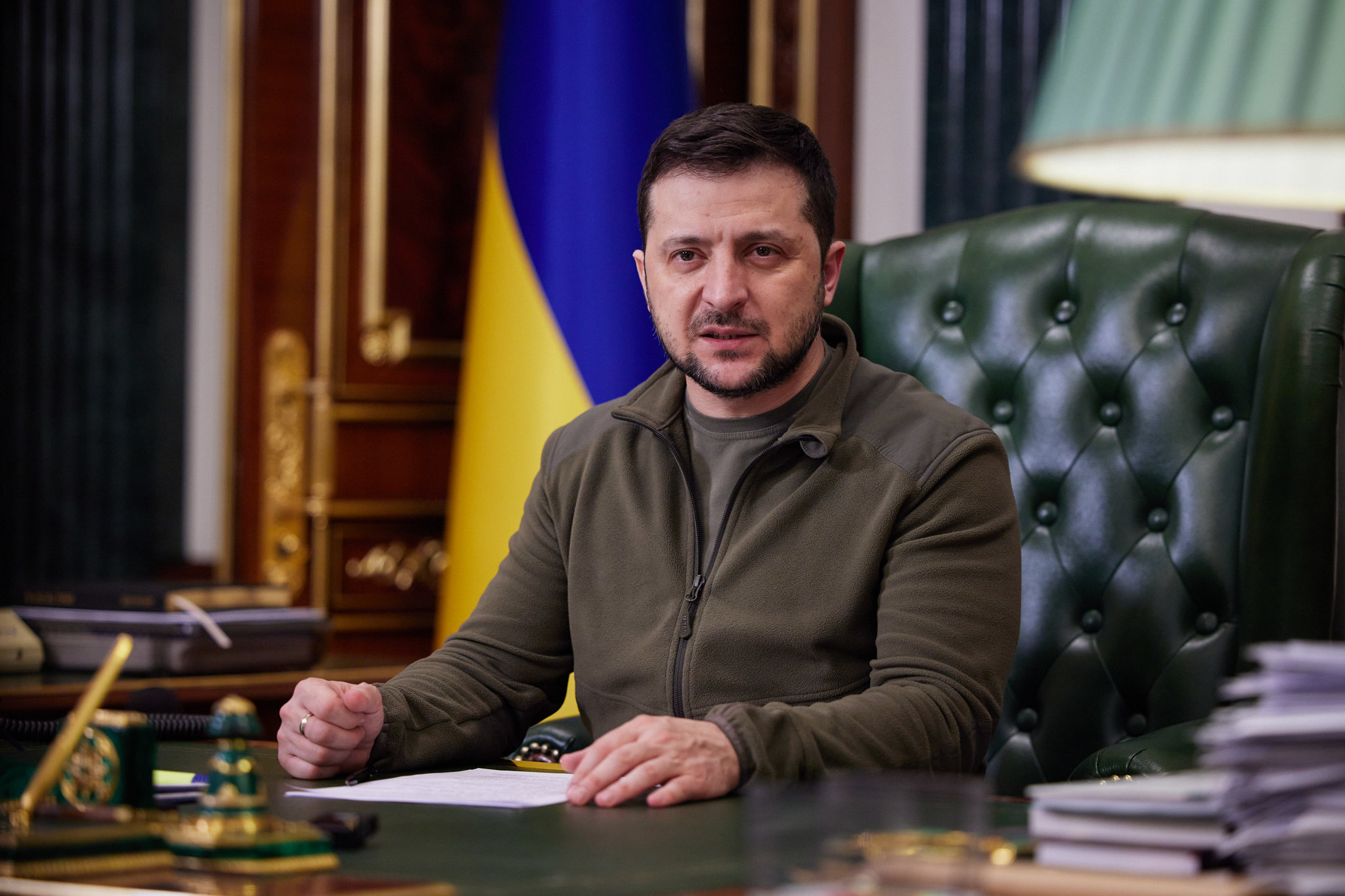 On Aug. 17 Ukraine’s President Volodymyr Zelensky ratified Law 5371, which removes rights for workers at small and medium-sized companies. It will be effective for as long as the country is under martial law — a qualification added at the last minute, under pressure from trade unions.

Under the new law, people who work for firms with up to 250 employees will now be covered by contracts they negotiate as individuals with their bosses, rather than the national labour code.

In practice, this means that around 70 percent of workers in Ukraine have been stripped of many labour protections.

Collective agreements negotiated by unions — over salary or holidays, for instance — no longer apply. The law also removes the legal authority of trade unions to veto workplace dismissals.

The Ukrainian government has claimed it is trying to alleviate the difficulties faced by companies in wartime. However, it first tried to introduce the new law in 2021.

Ukraine’s ruling Servant of the People party argued that “the extreme over-regulation of employment contradicts the principles of market self-regulation [and] modern personnel management.”

The policy is opposed by Ukraine’s Federation of Trade Unions and has been criticised by a joint European Union-International Labour Organisation project. Some of its critics argue that the government is using Russia’s invasion as an excuse to push for deregulation and the stripping back of social support.

Law 5371 is not an isolated measure. In July, two other laws were passed: one allows employers to stop paying workers who have been called up to fight, while the other legalises zero-hours contracts. The latter will remain in place even when martial law is lifted.

Another draft bill proposes a drastic overhaul of Ukraine’s labour code itself. This would introduce a maximum 12-hour work day and allow employers to dismiss workers without justification.

The Federation of Trade Unions of Ukraine is launching a challenge to Law 5371 in the country’s constitutional court, and is appealing to the ILO and other international bodies. They argue that martial law prevented them from calling protests and strikes to oppose the legislation.

← US LABOR DAY: Union Support in US at Five-Decade High
Autocracy, American-Style →