The debate between Muslims and Westerners about the parameters of freedom of speech has been reignited, writes As`ad AbuKhalil. 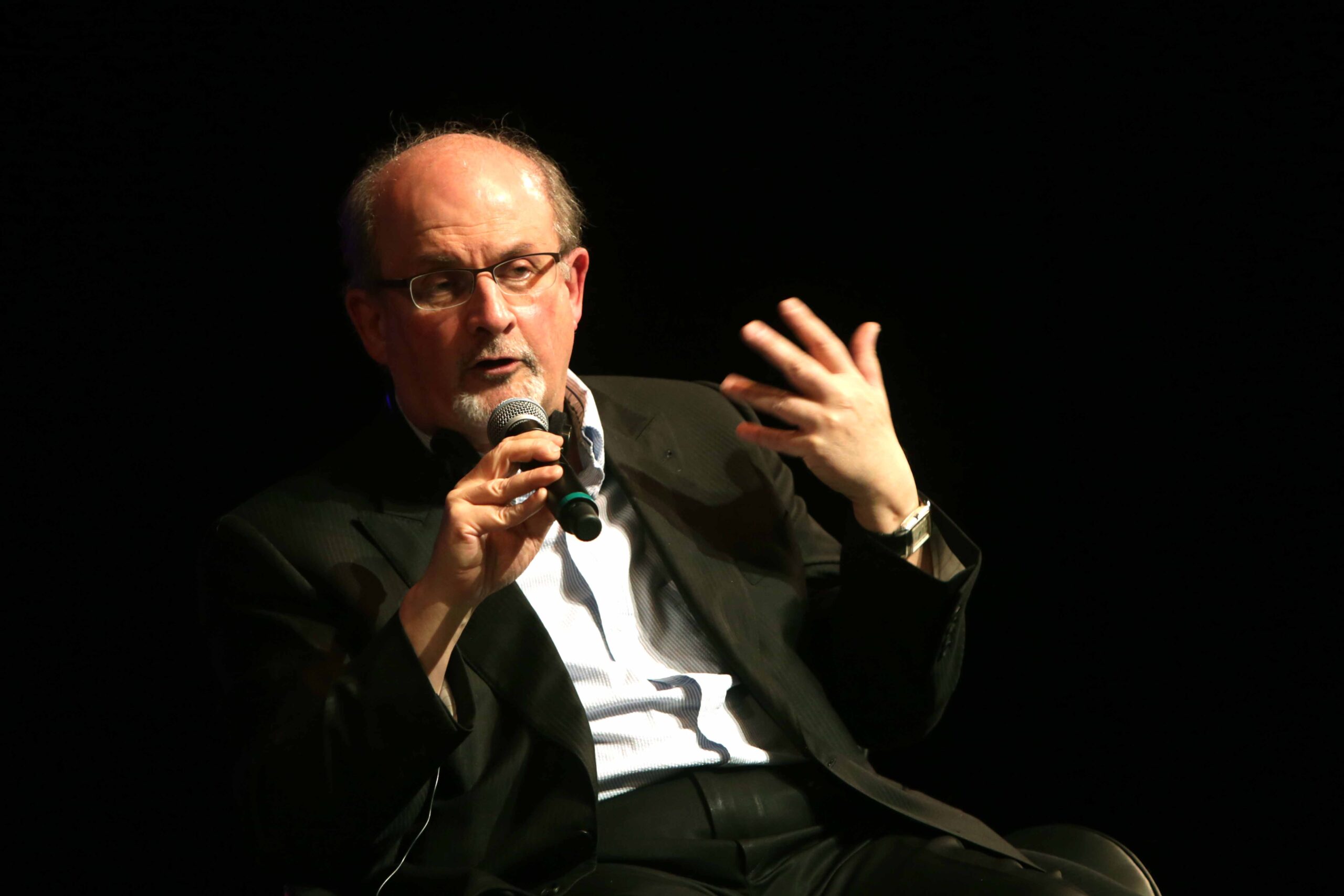 The attack on Salman Rushdie in upstate New York on Aug. 13 has brought back the bitter memories of the Rushdie affair in the late 1980s, when Islamic governments and institutions competed to denounce the author of the book, The Satanic Verses.

In his book, Rushdie was provocative in his treatment of Muhammad and then a fatwa calling for his death ensued, which completely violates a writer’s free literary license to be imaginative and even provocative without fear of retribution. (Rushdie is knowledgeable of Islamic studies from his undergraduate work at Cambridge).

At the time, the Saudi government first drew attention to Rushdie and various pro-Saudi clerical groups denounced the author and called for his trial (in Saudi Arabia where there is no justice system).

Soon, the Iranian government joined the campaign and Ayatollah Khomeini issued his notorious fatwa (a religious edict which in this case called for the assassination of Rushdie).  Protests against Rushdie swept the Muslim world while Western governments and intellectuals launched a strong campaign of solidarity.

From the beginning of the crisis, Western liberals in defense of Rushdie — in their media and culture — also reacted with an accustomed arrogance in ignoring Muslim sensibilities. The majority of Muslims — whether they read the book or not — reacted with strong disapproval to what they heard or read about the book’s references to Muhammad and his wives.

To be sure, the sensibilities of religious groups should not in any way effect literary expression.  That writers have a right to express themselves, even provocatively, should be sternly supported. Moreover, those who are now lobbying for stringent constraints on freedom of speech in Western societies are often enemies of Muslims and Islam (namely, Zionists and Christian fundamentalists who want the parameters of debate to stop at criticizing Israeli aggression and apartheid).

When Noam Chomsky supported the right of free speech of even a Holocaust denier (the French writer Robert Faurisson), he was defamed and maligned and accused — most unfairly — of being an anti-Semite himself.  Western liberals often support absolute freedom of speech, even if it offends the sensibilities of Muslims.  Western liberalism too often does not hold equal standards of tolerance or of intolerance. 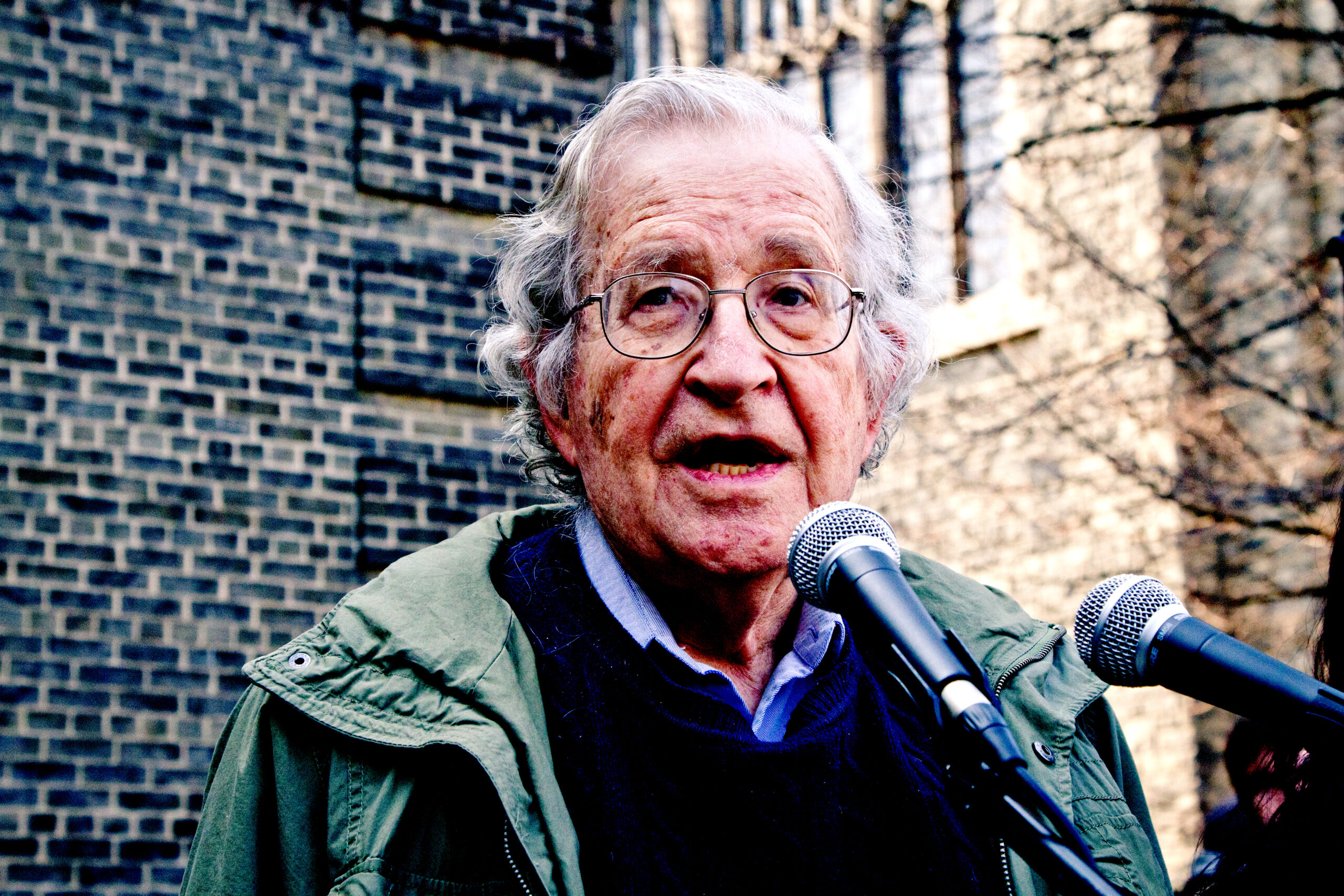 Western liberals and governments understandably supported the right of Rushdie to express himself without regard to reactions in the streets of Muslim capitals. But it must be asked if those same people would support a writer who offended Jewish people, for example?

Of course, it is high time that all religious groups become thick-skinned and understand that religions should not enjoy special treatment from the state or society.  Furthermore, religious groups have a long history of insults against one another: the state of Israel demands (in the name of Jewish people who it bogusly claims it universally represents), that Western governments protect the state of Israel from criticism in the name of combating anti-Semitism, while the state itself has a long history of bigotry and violence against Arabs (Muslims and Christians alike).

Similarly, some Muslims who express outrage over Rushdie’s book are themselves guilty of bigotry against Jews, Christians and atheists. The Saudi-affiliated World Muslim League was the first Muslim organization to raise alarm about Satanic Verses upon its release and yet it has a history of bigotry and hostility against Jews, Christians and communists. The Iranian regime has a poor record in its treatment or attitude toward other religious groups, the recent arrest of Bahá’ís as an example. 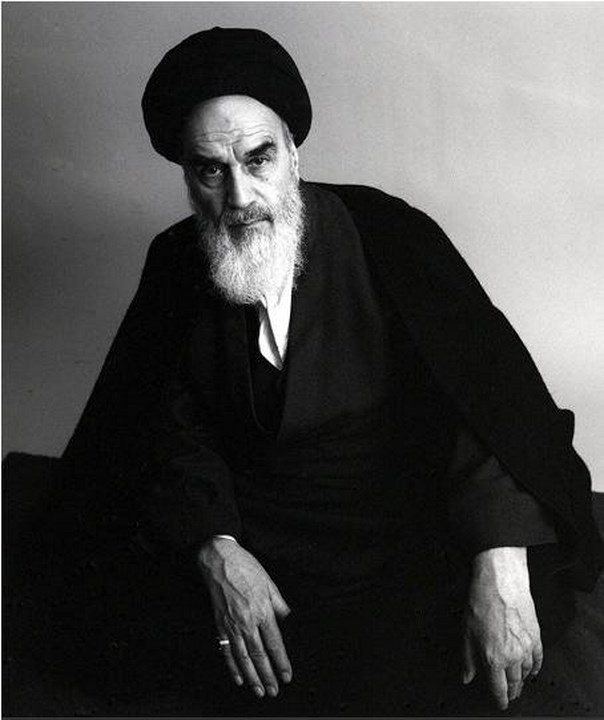 We don’t know much about the man who attacked Rushdie, but we know that he most likely was motivated, or influenced, by the outrage that Muslim governments (Sunni and Shiite alike) inculcated Muslims with for decades.  Nevertheless, Western media and liberals (and conservatives for that matter) rushed to directly tie the Iranian regime to the attack although there is no evidence of any link with Tehran, which denied any knowledge or responsibility for the attack.

Even so, enemies of Iran rushed to blame Iran, while many supporters of Hizbullah in Lebanon expressed joy over what they consider to be the implementation of Khomeini’s ruling, even though they too know nothing of the suspect’s motive or whether he has any links to their cause.  Media reports say the alleged assailant, Hadi Matar, 24, is an American born in California with very superficial ties to Lebanon.

It is one thing to denounce the attack on Rushdie — which is basic for all, especially writers — but it is another thing to falsely claim that Rushdie has been a longtime champion of Muslim causes and of Palestinians (not that he has to be a champion of either group, but for the sake of accuracy).

Some  A decades-old interview that Rushdie conducted with Edward Said was unearthed on Twitter on the day of the attack.  Said was adamant in his solidarity with Rushdie when the affair exploded.

But like Christopher Hitchens (another one-time friend of Said), Rushdie underwent a thorough political transformation and he has not said a word about Palestinians in decades.  So, it is disingenuous to use Said to support not only the principle of free speech, but to connect him to Rushdie’s political stances, which have become quite reactionary (to the delight of his friend, Bill Maher, who is a major voice of Islamophobia and for Israel in the U.S.).

Edward Said: "Rushdie is the intifada of the imagination." pic.twitter.com/MMRFVvqaTW

The famed orientalist, W.M. Watt, once observed in his book The Majesty That Was Islam: The Islamic World 661-1100 that the Arab-Islamic civilization was most tolerant when it was strong and powerful and that its decline coincided with an atmosphere of strictness and intolerance.  World Muslims feel weak today and most live under oppressive and intolerant governments.  Many complain about the climate of Islamophobia which now prevails in the West.

It was unimaginable that blatant attacks on Islam and Muslims would prevail in political campaigns in France three or four decades ago.  In present-day France, politicians of the right, center and left compete in their articulation of hostility to Islam and Muslims.

When the attack on the magazine Charlie Hebdo occurred in France, world leaders (including unelected Muslim leaders) rallied to support France and the principle of freedom of speech.  But Western governments and intellectuals rarely exhibit any solidarity with Muslim victims especially when their victimhood is caused by Western wars and policies.  Muslims often highlight that hypocrisy, which should not, however, be used to justify any sympathy for the attack on Rushdie. 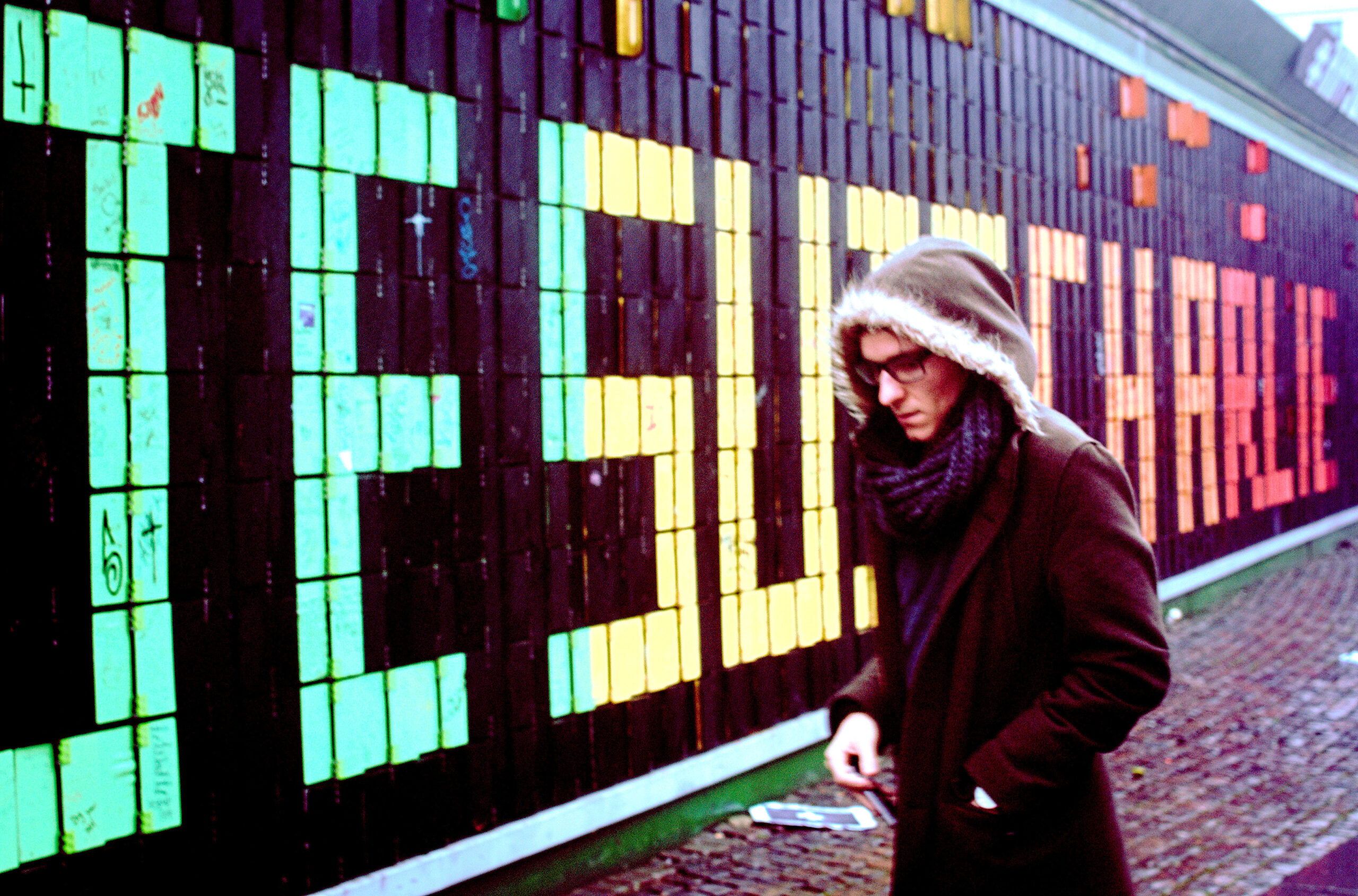 The U.S. in its war in Iraq actually targeted the offices of Aljazeera and killed a correspondent.  The U.S. does not hide its displeasure toward manifestations of free speech in developing countries when it is directed against its interests or against Israel.

The attack on Salman Rushdie will reignite the debate between Muslims and Westerners about parameters of freedom of speech.  Western liberals insist that Muslims should tolerate insults against them in the name of freedom of speech but that Israel (not the Jewish people who suffered from centuries of repugnant anti-Semitism) should be shielded from any attacks or insults or even criticism of Israel.

Similarly, many Muslims in their media express hostility and hurl insults against Jews and some even mock the Holocaust or deny it, but defend the attack on Rushdie in the name of protecting their religion from insults.  Clearly, religious groups have enjoyed a special status in terms of protection from criticism or polemical attacks for too long.  It is high time that religious groups enjoy the same limitations of freedom of speech that all governments and societies impose.

There is no absolute freedom of speech anywhere and Western governments are increasingly restricting freedom of speech either in name of combatting anti-Semitism (to protect Israeli occupation and aggression) or in the name of forms of political correctness and “national security.”

In the Middle East, neither Iran nor Saudi Arabia adhere to high standards of freedom of expression, although there is more debate in the Iranian press than in the Saudi press. But both governments impose strict limitations on what can be expressed on social media.

Iran, however, has been associated with the campaign against the Satanic Verses, which polluted the image of Islam in the West. World Muslims should realize that the attack on Rushdie was not a defense of Islam but was a gift to the enemies of Islam and Muslims in the West.

20 comments for “THE ANGRY ARAB: The Attack on Salman Rushdie”