Nobody can tell you how many children have been killed by drone strikes or “targeted” missiles and bombings in Afghanistan, Pakistan, Syria, Iraq, Lebanon, Somalia, Yemen or Libya, writes Craig Murray. 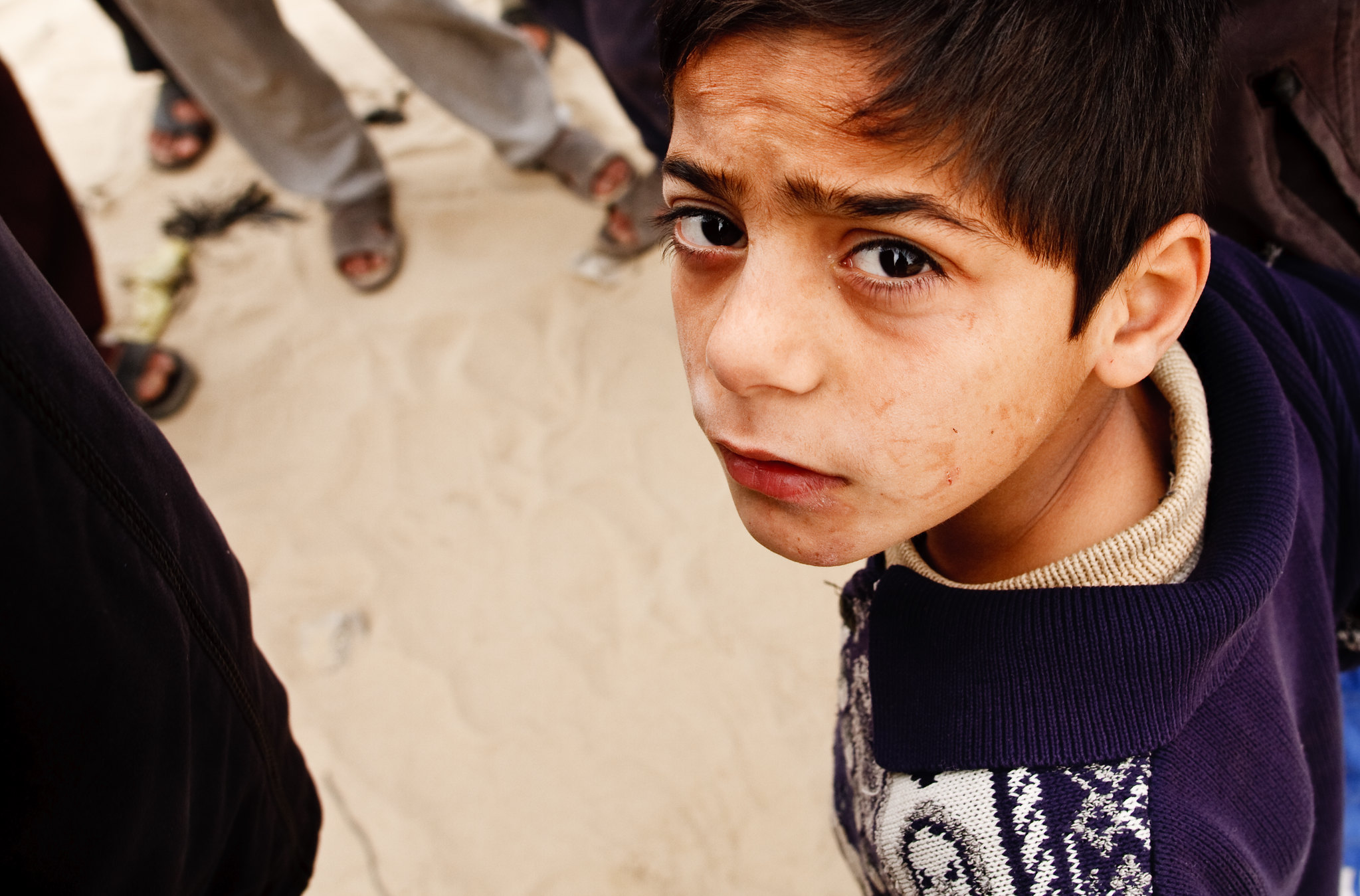 The lives of the latest 15 Palestinian children to be murdered by Israel in Gaza, lives ripped from their small, terrified bodies with devastating violence, do not seem of much concern to the powerful in the West, or indeed anywhere.

The BBC repeated without question Israel’s claim that its latest launch of high explosive at the Gaza concentration camp was to prevent a terrorist attack on Israeli civilians — of which prospective attack no evidence has been produced. No Western media has asked for any. Nor has it been explained why the attack would be stopped by Israel obliterating the alleged leader in Gaza of Islamic Jihad and many innocents who chanced to be in his vicinity.

The scenarios in which the assassination of a leader prevent an attack which is in train are Hollywood.

?: Rubble covered the grounds of residential areas in the Gaza strip after Israel’s Operation Breaking Dawn.
With it came the death of innocent civilians.

These are the names and faces of the children killed in Israel’s bombardment ??https://t.co/AmHkUZVZnX pic.twitter.com/jv8GaskD4G

The brave Daniel Hale sits in solitary confinement (euphemistically called a “Communications Management Unit) for blowing the whistle on the U.S. drone assassination programme in Afghanistan.

Hale, a drone operative, revealed that 90 percent of people killed by the drone assassination programme in Afghanistan were not the designated target, but that by default everybody killed by a drone strike was labeled an enemy combatant unless positive proof to the contrary were provided (which of course no effort was made to collect).

Sorry to be crude, but this is such garbage.
1st Israel conducted violent nightly raids in the W killing scores & arresting hundreds. Then claiming fear of retaliation they “preemptively started bombing Gaza. They provoked & picked this fight bombing trapped Palestinians https://t.co/JrGJjyylgf

The extra-judicial execution of “bad guys” with no legal process is not only carried out by Israel. The U.S. and U.K. do it all the time, across the conflicts created by their own neo-imperial adventures and lust for hydrocarbons.

Nobody can tell you how many children have been killed by drone strikes or “targeted” missiles and bombings in Afghanistan, Pakistan, Syria, Iraq, Lebanon, Somalia, Yemen or Libya.

The total across those countries is undoubtedly tens of thousands of dead children. We, however, are apparently the good guys. All those children have been killed in our “self-defence,” just as Israel killed those children in Gaza. I do hope that helps you sleep more soundly.

5 comments for “Killing Children in ‘Self Defense’”