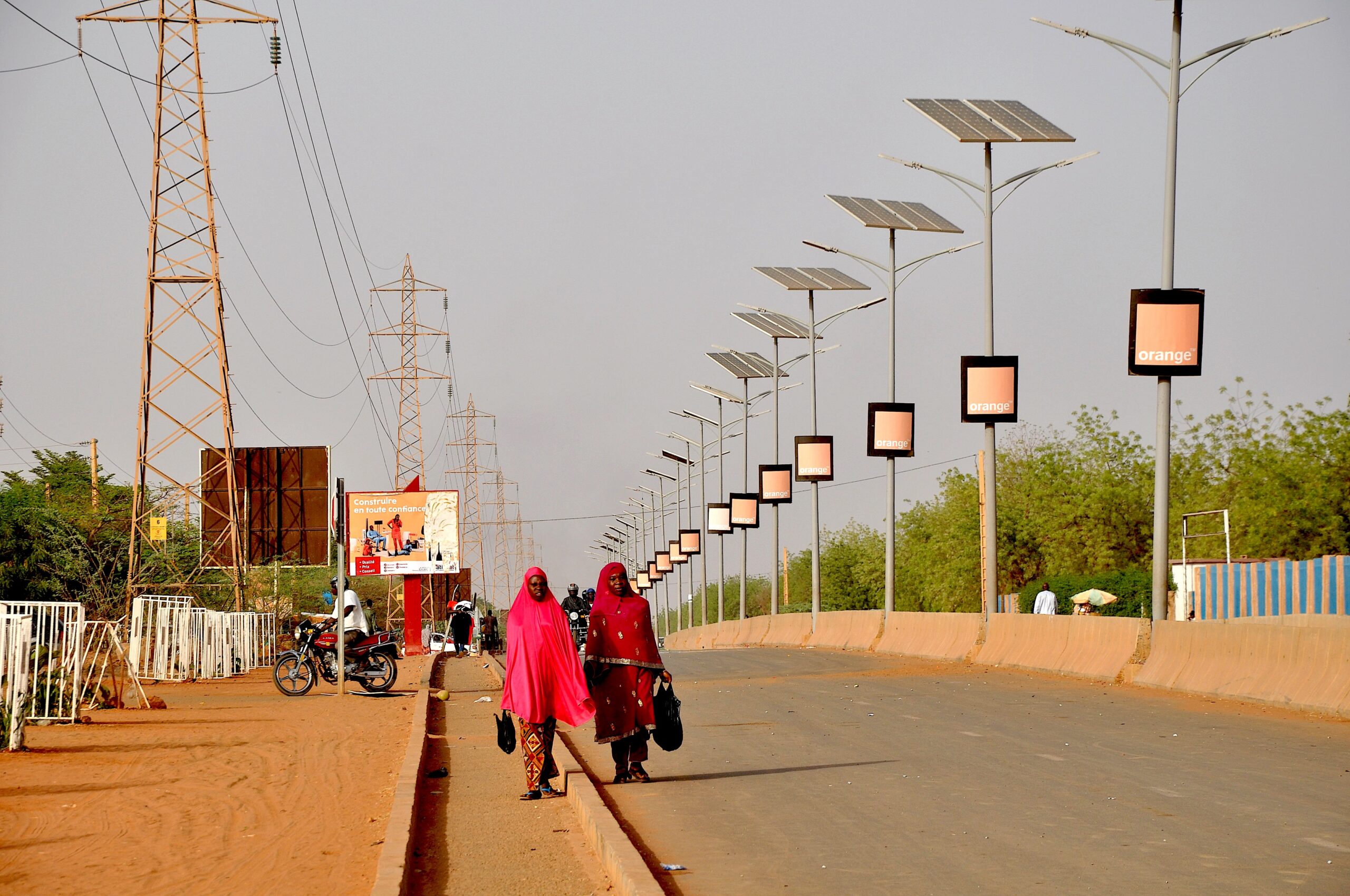 By P. Anyang’ Nyong’o
Africa is a Country

A new imperialism stalks the Third World. It shares with the old an unquenchable thirst — for its labor, its land, its minerals, and its water. If colonization depended on the political strategies of divide and rule, the imperialists no longer have to rule today. Instead, they rely on local elites eager to aid their peoples’ exploitation in return for a share of the spoils — a process sanitized with the language of investments, trade deals and partnerships.

That imperialism would find a way to become more efficient, not less, was not inevitable. At the 1945 Pan-African Congress in Manchester, England, the declaration was clear: “We welcome economic democracy as the only real democracy.” As pan-Africanism gained prominence, intellectuals like W.E.B. Du Bois, alongside political actors, workers, and peasants, endorsed the unity of the African people for the purpose of liberation from political oppression and emancipation from economic exploitation.

Three future African presidents were at the 1945 conference: Hastings Kamuzu Banda of Malawi, Jomo Kenyatta of Kenya, and Kwame Nkrumah of Ghana. All three men led their nations to independence but encountered different fortunes. Banda and Kenyatta, happy to side with the imperialists once in office, ruled their countries until death did them part. Nkrumah, like the pan-Africanist Milton Obote of Uganda much later, faced hostile domestic forces supported by the West — and was removed from power.

The loss of leaders like Nkrumah was part of a gruesome period of assassinations and mysterious killings that eliminated pan-Africanists and anti-imperialist intellectuals across the world.

Another conference in Accra bore witness to the election of Thomas Joseph Mboya of Kenya, as the chairman of the first All African Peoples’ Conference (AAPC). At the age of 28, Mboya flew to the U.S. to win the support of Martin Luther King Jr. and John F. Kennedy for the famous “airlift” of Kenyan students to access higher education there. All three leaders fell to the assassin’s bullet: Mboya and King for standing against the imperialists, and Kennedy for standing with the civil rights movement. 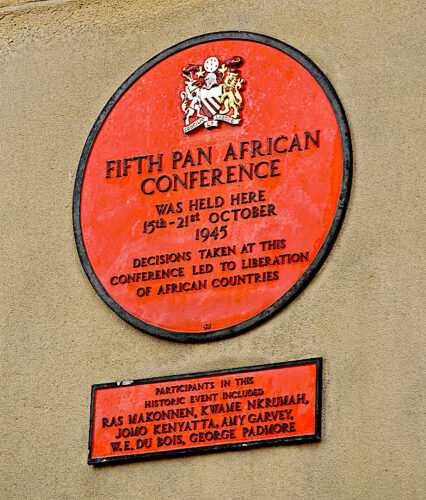 “While revolutionaries as individuals can be murdered,” said Thomas Sankara, the pan-Africanist president of Burkina Faso, “you cannot kill ideas.” Sankara’s words would turn out to be tragically prophetic.

Hailed as “the new Nkrumah,” Sankara threatened the stranglehold that French imperialism had on West Africa by pushing for pan-Africanism and resisting the illegitimate debts that kept African nations subordinate to imperialist financiers. He too, was assassinated in 1987 in a coup backed by France and the US Whenever Africa has tried to forge her own future, she has been thwarted.

During the Covid-19 crisis, Africa depended entirely on the Western world for its future, exposing the fragility of the continent in the global political and economic order. Super highways, giant factories, and billionaires stood no chance against a raging virus. Why is it that a small island like Cuba, with only 11 million people and sugar cane as its main agricultural endowment, could respond to Covid-19 much more effectively than the whole of Africa? The answer is simple: While Africa looked to the West for the import of vaccines, Cuba produced three of its own and offered to share them with other nations.

When the U.S. tried to isolate Cuba from the rest of the world through sanctions, Cuba turned towards its own people. By emphasizing self-reliance, Cuba developed its medicine and bio-technology industries, while centering medical internationalism.

That is the example for Africa. It is not countries or governments that need to be liberated, it is people living in various countries under various political regimes that need to be liberated so they can live with freedom, dignity, and equality. In fact, only Africans can be their own liberators through trade unions, mutual aid groups, social movements, and political parties.

The Progressive International’s Council, whose declaration clearly states that internationalism means anti-imperialism, states: “Our internationalism stands against imperialism in all its forms: from war and sanctions to privatization and ‘structural adjustment.’ These are not only tools of domination by some nations over others but are also the tools of division to set the peoples of the world against each other.”

The political and economic liberation of the African people cannot be a one-country affair. By necessity it must be a pan-African movement with international solidarity with progressive social forces. This, too, is the only viable way by which regional and continental economic and political integration can be achieved.

Peter Anyang’ Nyong’o is a Kenyan politician and author who is also the current governor of Kisumu County.

5 comments for “A Pan-Africa Response to the ‘New’ Imperialism”