Despite what some “defense analysts” may be telling Western media, the longer the war continues, the more Ukrainians will die and the weaker NATO will become. 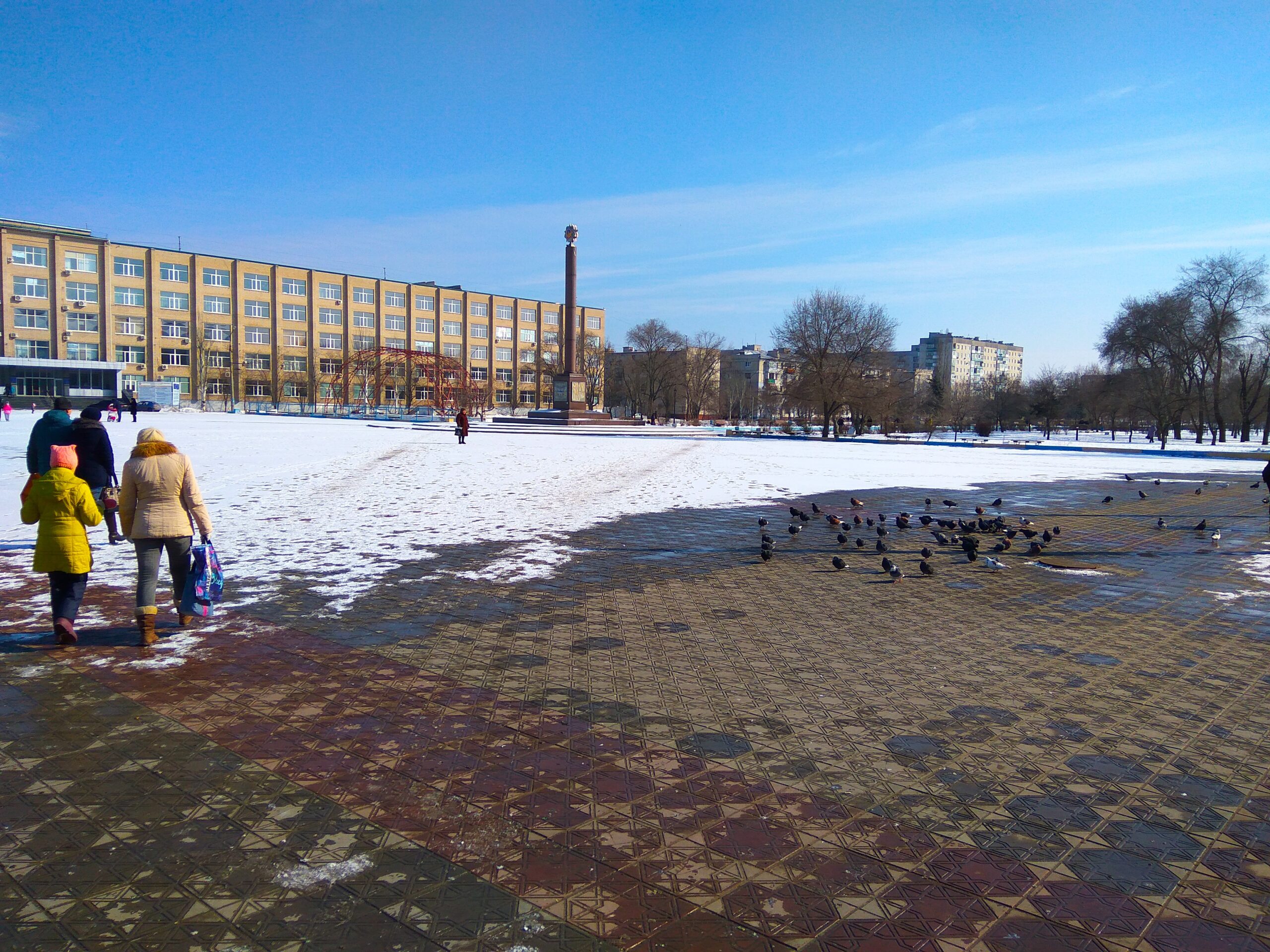 For a moment in time, it looked as if reality had managed to finally carve its way through the dense fog of propaganda-driven misinformation that had dominated Western media coverage of Russia’s “Special Military Operation” in Ukraine.

In a stunning admission, Oleksandr Danylyuk, a former senior adviser to the Ukrainian Ministry of Defense and Intelligence Services, noted that the optimism that existed in Ukraine following Russia’s decision to terminate “Phase One” of the SMO (a major military feint toward Kiev), and begin “Phase Two” (the liberation of the Donbass), was no longer warranted. “The strategies and tactics of the Russians are completely different right now,” Danylyuk noted. “They are being much more successful. They have more resources than us and they are not in a rush.”

In short, Russia was winning.

Danylyuk’s conclusions were not derived from some esoteric analysis drawn from Sun Tzu or Clausewitz, but rather basic military math. In a war that had become increasingly dominated by the role of artillery, Russia simply was able to bring to bear on the battlefield more firepower than Ukraine. 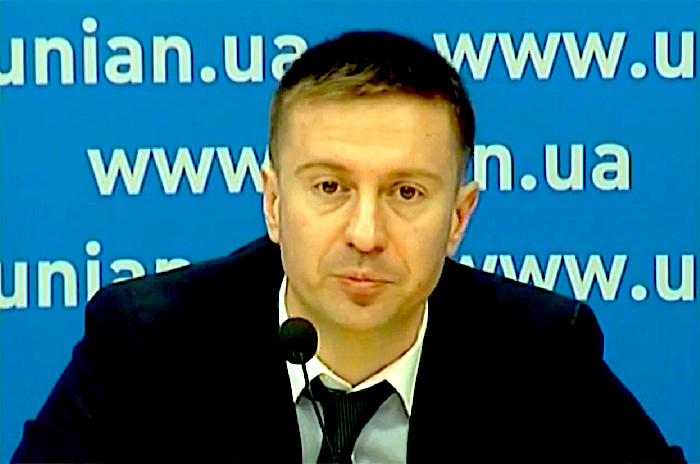 For the past 100-plus days, Russia has been relentlessly targeting both Ukraine’s artillery pieces and their associated ammunition storage facilities. By June 14, the Russian Ministry of Defense claimed that it had destroyed “521 installation of multiple launch rocket systems” and “1947 field artillery guns and mortars.”

Even if the Russian numbers are inflated (as is usually the case when it comes to wartime battle damage assessments), the bottom line is that Ukraine has suffered significant losses among the very weapons systems — artillery — which are needed most in countering the Russian invasion.

But even if Ukraine’s arsenal of Soviet-era 122mm and 152mm artillery pieces were still combat-worthy, the reality is that, according to Danylyuk, Ukraine has almost completely run out of ammunition for these systems and the stocks of ammunition sourced from the former Soviet-bloc Eastern European countries that used the same family of weapons have been depleted.

Ukraine is left doling out what is left of its former Soviet ammunition while trying to absorb modern Western 155mm artillery systems, such as the Caesar self-propelled gun from France and the U.S.-made M777 howitzer.

But the reduced capability means that Ukraine is only able to fire some 4,000-to-5,000 artillery rounds per day, while Russia responds with more than 50,000. This 10-fold disparity in firepower has proven to be one of the most decisive factors when it comes to the war in Ukraine, enabling Russia to destroy Ukrainian defensive positions with minimal risk to its own ground forces.

This has led to a second level of military math imbalances, that being casualties.

Mykhaylo Podolyak, a senior aid to Ukrainian President Volodymyr Zelensky, recently estimated that Ukraine was losing between 100 and 200 soldiers a day on the frontlines with Russia, and another 500 or so wounded. These are unsustainable losses, brought on by the ongoing disparity in combat capability between Russia and Ukraine symbolized, but not limited to, artillery.

In recognition of this reality, NATO Secretary General Jen Stoltenberg announced that Ukraine will more than likely have to make territorial concessions to Russia as part of any potential peace agreement, asking, 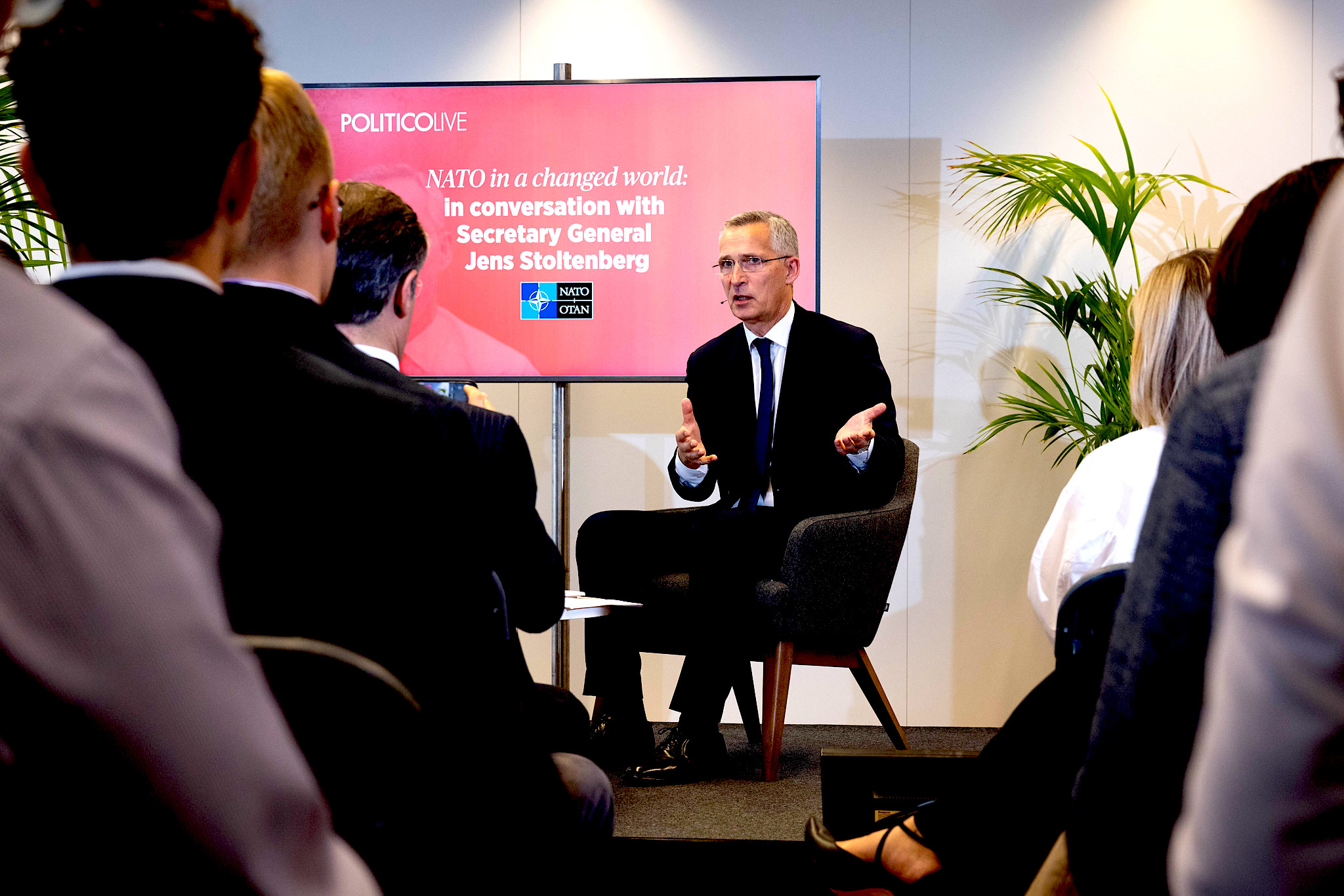 NATO Secretary General Jens Stoltenberg on June 22 discussing the alliance’s Madrid summit at the end of the month. (NATO)

To recap — the secretary general of the trans-Atlantic alliance responsible for pushing Ukraine into its current conflict with Russia is now proposing that Ukraine be willing to accept the permanent loss of sovereign territory because NATO miscalculated and Russia —instead of being humiliated on the field of battle and crushed economically — is winning on both fronts.

That the secretary general of NATO would make such an announcement is telling for several reasons.

First,  Ukraine is requesting 1,000 artillery pieces and 300 multiple-launch rocket systems, more than the entire active-duty inventory of the U.S. Army and Marine Corps combined. Ukraine is also requesting 500 main battle tanks — more than the combined inventories of Germany and the United Kingdom.

In short, to keep Ukraine competitive on the battlefield, NATO is being asked to strip its own defenses down to literally zero.

More telling, however, is what the numbers say about NATO’s combat strength versus Russia. If NATO is being asked to empty its armory to keep Ukraine in the game, one must consider the losses suffered by Ukraine up to that point and that Russia appears able to sustain its current level of combat activity indefinitely. That’s right — Russia just destroyed the equivalent of NATO’s main active-duty combat power and hasn’t blinked.

One can only imagine the calculations underway in Brussels as NATO military strategists ponder the fact that their alliance is incapable of defeating Russia in a large-scale European conventional land war.

But there is another conclusion that these numbers reveal — that no matter what the U.S. and NATO do in terms of serving as Ukraine’s arsenal, Russia is going to win the war. The question now is how much time the West can buy Ukraine, and at what cost, in a futile effort to discover Russia’s pain threshold in order to bring the conflict to an end in a manner that reflects anything but the current path toward unconditional surrender.

The only questions that need to be answered in Brussels, apparently, is how long can the West keep the Ukrainian Army in the field, and at what cost? Any rational actor would quickly realize that any answer is an unacceptable answer, given the certainty of a Russian victory, and that the West needs to stop feeding Ukraine’s suicidal fantasy of rearming itself to victory.

Enter The New York Times, stage right. While trying to completely reshape the narrative regarding the fighting in the Donbass after the damning reality check would be a bridge too far for even the creative minds at the Gray Lady — the writing equivalent of trying to put toothpaste back in the tube. But the editors were able to interview a pair of erstwhile “military analysts” who cobbled together a scenario that transformed Ukraine’s battlefield humiliation.

They described a crafty strategy designed to lure Russia into an urban warfare nightmare where, stripped of its advantages in artillery, it was forced to sacrifice soldiers in an effort to dig the resolute Ukrainian defenders from their hardened positions located amongst the rubble of a “dead” city — Severodonetsk. [Ukraine forces withdrew from the city  Friday.] 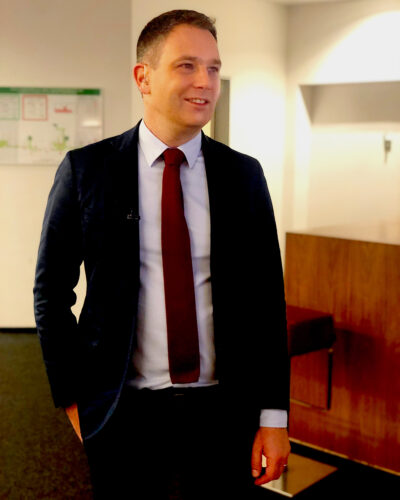 According to Gustav Gressel, a former Austrian military officer turned military analysts, “If the Ukrainians succeed in trying to drag them [the Russians] into house-to-house combat, there is a higher chance of inducing casualties on the Russians they cannot afford.”

According to Mykhailo Samus, a former Ukrainian naval officer turned think-tanks analyst, the Ukrainian strategy of dragging Russia into an urban combat nightmare is to buy time for rearming with the heavy weapons provided by the West, to “exhaust, or reduce, the enemy’s [Russia’s] offensive capabilities.”

The Ukrainian operational concepts in play in Severodonetsk, these analysts claim, have their roots in past Russian urban warfare experiences in Aleppo, Syria and Mariupol.  What escapes the attention of these so-called military experts, is that both Aleppo and Mariupol were decisive Russian victories; there were no “excessive casualties,” no “strategic defeat.”

Had The New York Times bothered to check the resumes of the “military exerts” it consulted, it would have found two men so deeply entrenched into the Ukrainian propaganda mill as to make their respective opinions all but useless to any journalistic outlet possessing a modicum of impartiality. But this was The New York Times.

Gressel is the source of such wisdom as:

“If we stay tough, if the war ends in defeat for Russia, if the defeat is clear and internally painful, then next time he will think twice about invading a country. That is why Russia must lose this war.”

“We in the West…all of us, must now turn over every stone and see what can be done to make Ukraine win this war.”

Apparently, the Gressel playbook for Ukrainian victory includes fabricating a Ukrainian strategy from whole cloth to influence perceptions regarding the possibility of a Ukrainian military victory.

Samus likewise seeks to transform the narrative of the Ukrainian frontline forces fighting in Severodonetsk. In a recent interview with the Russian-language journal Meduza, Samus declares that:

“Russia has concentrated a lot of forces [in the Donbass]. The Ukrainian armed forces are gradually withdrawing to prevent encirclement. They understand that the capture of Severodonetsk doesn’t change anything for the Russian or the Ukrainian army from a practical point of view. Now, the Russian army is wasting tremendous resources to achieve political objectives and I think they will be very difficult to replenish…[f]or the Ukrainian army, defending Severodonetsk isn’t advantageous. But if they retreat to Lysychansk they’ll be in more favorable tactical conditions. Therefore, the Ukrainian army is gradually withdrawing or leaving Severodonetsk, and upholding the combat mission. The combat mission is to destroy enemy troops and carry out offensive operations.” 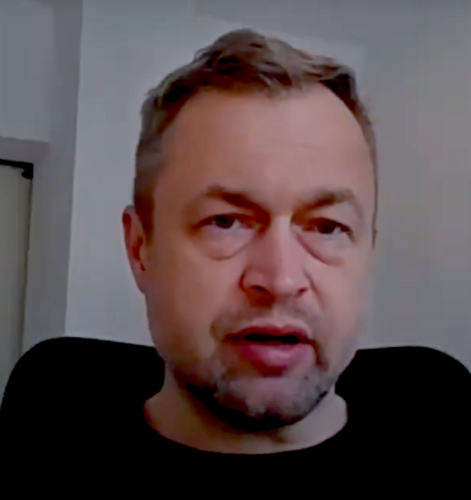 The truth is, there is nothing deliberate about the Ukrainian defense of Severodonetsk. It is the byproduct of an army in full retreat, desperately trying to claw out some defensive space, only to be crushed by the brutal onslaught of superior Russian artillery-based firepower.

To the extent Ukraine is seeking to delay the Russian advance, it is being done by the full-scale sacrifice of the soldiers at the front, thousands of people thrown into battle with little or no preparation, training, or equipment, trading their lives for time so that Ukrainian negotiators can try to convince NATO countries to mortgage their military viability on the false promise of a Ukrainian military victory.

This is the ugly truth about Ukraine today — the longer the war continues, the more Ukrainians will die, and the weaker NATO will become. If left to people like Samus and Gressel, the result would be hundreds of thousands of dead Ukrainians, the destruction of Ukraine as a viable nation-state, and the gutting of NATO’s front-line combat capability, all sacrificed without meaningfully altering the inevitability of a strategic Russian victory.

Hopefully sanity will prevail, and the West will wean Ukraine off the addiction of heavy weaponry, and push it to accept a peace settlement which, although bitter to the taste, will leave something of Ukraine for future generations to rebuild.

← The Myth of Woodward, Bernstein & Watergate
Chris Hedges: Fascists in Our Midst →

77 comments for “SCOTT RITTER: The Fantasy of Fanaticism”