The anti-inflation policies driven by the U.S. and the Eurozone are not going to ease the burdens on the working class in their countries and certainly not in the debt-ridden Global South, writes Vijay Prashad. 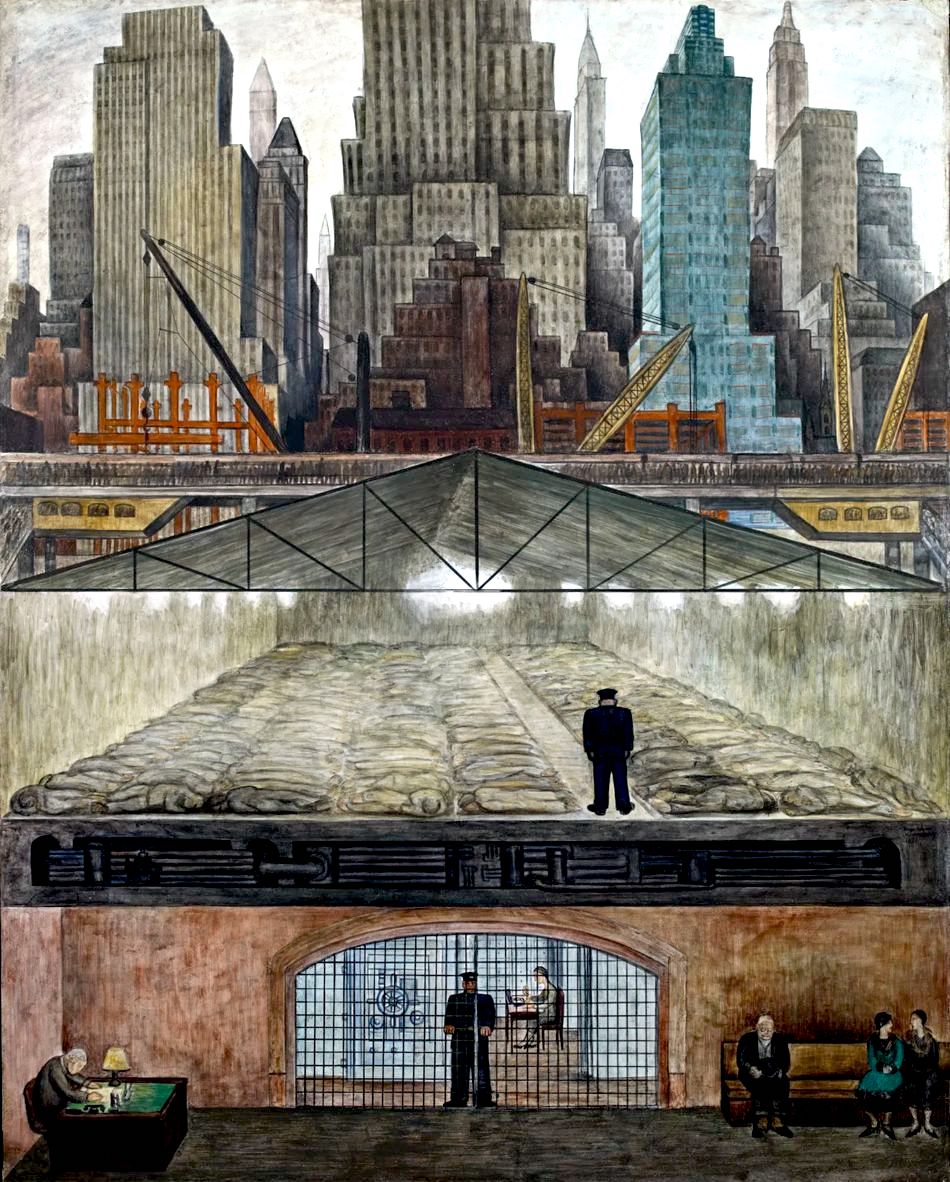 In April, the United Nations established the Global Crisis Response Group on Food, Energy and Finance. This group is tracking the three major crises of food inflation, fuel inflation and financial distress. Their second briefing, released on June 8, noted that, after two years of the Covid-19 pandemic:

“the world economy has been left in a fragile state. Today, 60 per cent of workers have lower real incomes than before the pandemic; 60 per cent of the poorest countries are in debt distress or at high risk of it; developing countries miss $1.2 trillion per year to fill the social protection gap; and $4.3 trillion is needed per year – more money than ever before – to meet the Sustainable Development Goals (SDGs).”

This is a perfectly reasonable description of the distressing global situation, and things are likely to get worse.

According to the U.N. Global Crisis Response Group, most capitalist states have already rolled back the relief funds they provided during the pandemic. “If social protection systems and safety nets are not adequately extended,” the report reads, “poor families in developing countries facing hunger may reduce health-related spending; children who temporarily left school due to Covid-19 may now be permanently out of the education system; or smallholder or micro-entrepreneurs may close shop due to higher energy bills.” 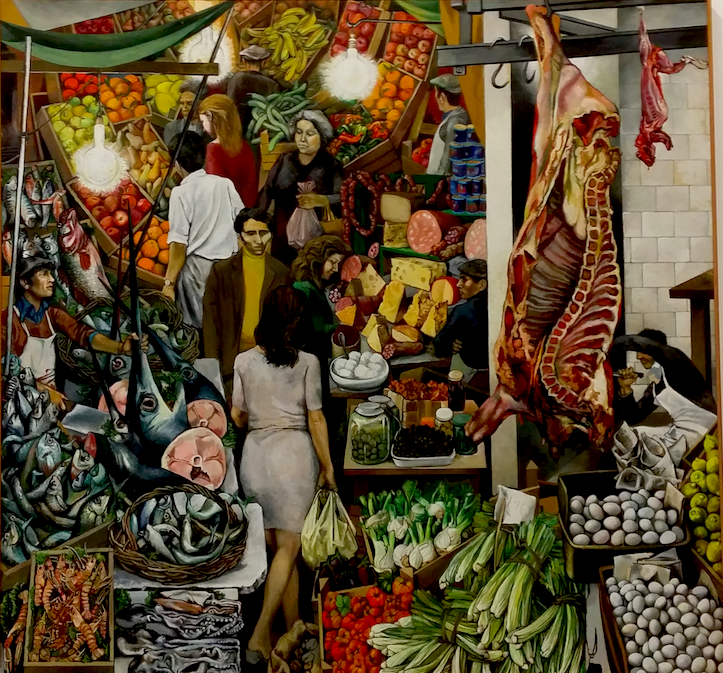 The World Bank reports that food and fuel prices will remain at very high levels until at least the end of 2024. As wheat and oilseed prices have escalated, reports are coming in from across the globe — including in wealthy countries — that working-class families have started to skip meals. This tense food situation has led the U.N. secretary-general’s special advocate for inclusive finance for development, Queen Máxima of the Netherlands, to predict that many families will move to one meal a day, which, she says, “will be the source of even more instability’ in the world. The World Economic Forum (WEF) adds that we are in the midst of “a perfect storm” if you take into account the impact of increasing interest rates on mortgage payments as well as inadequate salaries. The managing director of the International Monetary Fund, Kristalina Georgieva-Kinova, said late last month that the “horizon has darkened.” 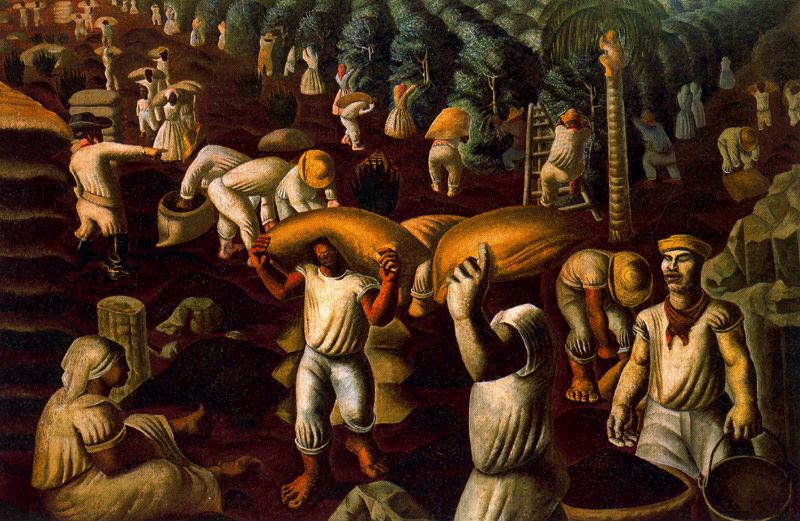 These assessments come from people at the heart of powerful global institutions — the IMF, World Bank, WEF and the U.N. (and even from a queen). Although they all recognize the structural nature of the crisis, they are reluctant to be honest about the underlying economic processes, or even about how to adequately name the situation.

David M. Rubenstein, the head of global investment firm The Carlyle Group, said that when he was part of U.S. President Jimmy Carter’s administration, their inflation adviser Alfred Kahn warned them not to use the “R” word — recession – which “scares people.” Instead, Kahn advised, use the word “banana.” Along those lines, Rubenstein said of the current situation, “I don’t want to say we’re in a banana, but I would say a banana may not be that far away from where we are today.”

Marxist economist Michael Roberts does not hide behind words such as banana. Roberts has studied the global average rate of profit on capital, which he shows has been falling, with minor reverses, since 1997. This trend was exacerbated by the global financial crash of 2007–08 which led to the Great Recession in 2008. Since then, he argues, the world economy has been in the grip of a “long depression,” with the rate of profit at a historic low in 2019 (just before the pandemic). 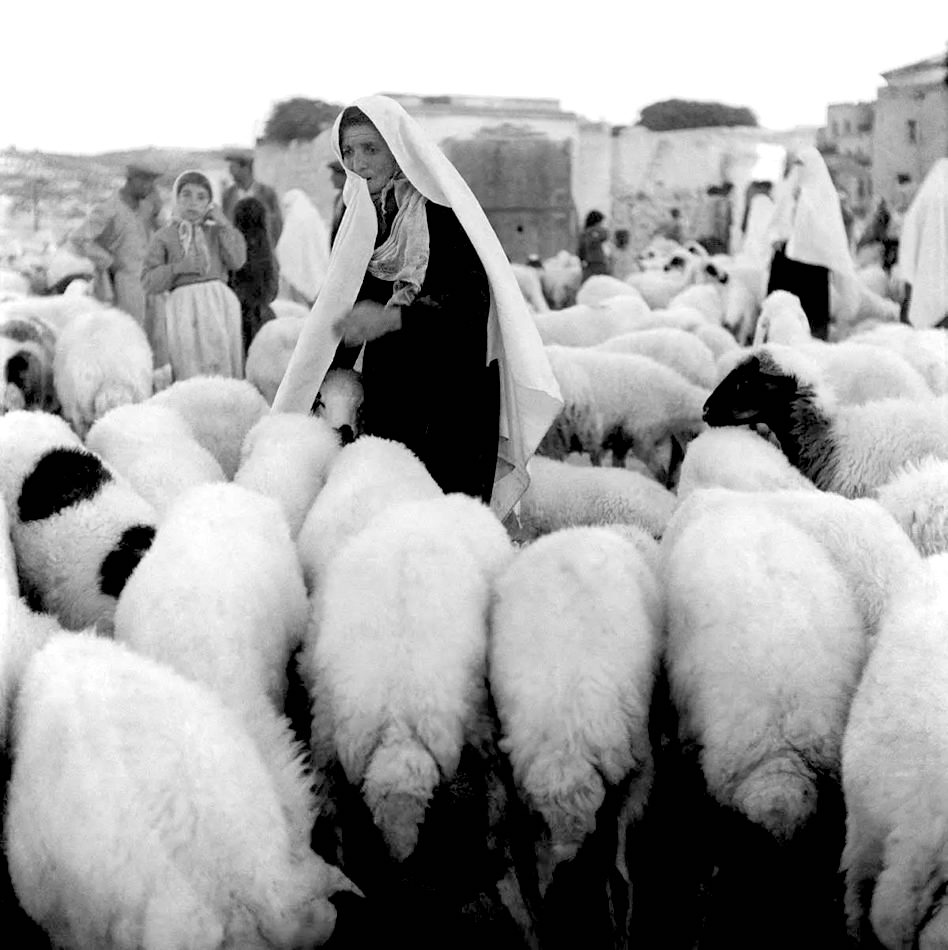 “Profit drives investment in capitalism,” writes Roberts, “and so falling and low profitability has led to slow growth in productive investment.”

Capitalist institutions have shifted from investment in productive activity to, as Roberts puts it, “the fantasy world of stock and bond markets and cryptocurrencies.” The cryptocurrency market, by the way, has collapsed by over 60 percent this year.

Ghastly is the way of inflation, but inflation is merely the symptom of a deeper problem and not its cause. That problem is not merely the war in Ukraine or the pandemic, but something that is confirmed by data but denied in press conferences: the capitalist system, plunged into a long-term depression, cannot heal itself. Later this year, notebook No. 4 on the theory of crisis from Tricontinental: Institute for Social Research, written by Marxist economists Sungur Savran and E. Ahmet Tonak, will establish these points very clearly. 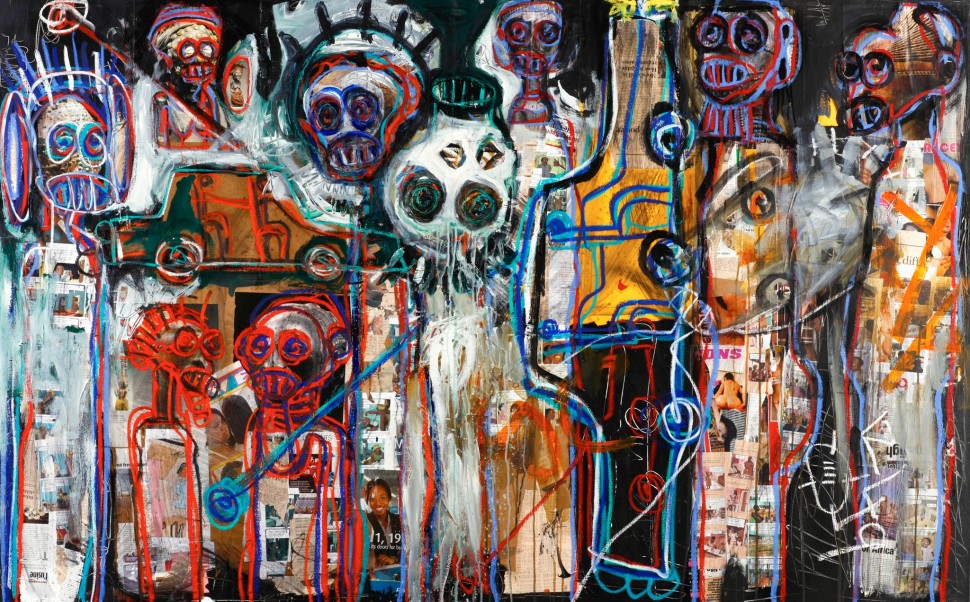 For now, capitalist economic theory starts with the assumption that any attempt to settle an economic crisis, such as an inflationary crisis, must not, as John Maynard Keynes wrote in 1923, “disappoint the rentier.” Wealthy bondholders and major capitalist institutions control the policy orientation of the Global North so that the value of their money – trillions of dollars held by a minority – is secure. They cannot, as Keynes wrote nearly a hundred years ago, be disappointed.

The anti-inflation policies driven by the U.S. and the Eurozone are not going to ease the burdens on the working class in their countries, and certainly not in the debt-ridden Global South. The chairman of the U.S. Federal Reserve, Jerome Powell, admitted that his monetary policy “will cause some pain,” but not across the entire population.

More honestly, Amazon’s founder Jeff Bezos tweeted that “Inflation is a regressive tax that most hurts the least affluent.”

Rising interest rates in the North Atlantic make money far more expensive for ordinary people in that region, but they also make borrowing in dollars to pay off national debts in the Global South virtually impossible. Raising interest rates and tightening the labor market are direct attacks on the working class and developing nations.

There is nothing inevitable about the class warfare of the governments of the Global North. Other policies are possible; a few of them are listed below: 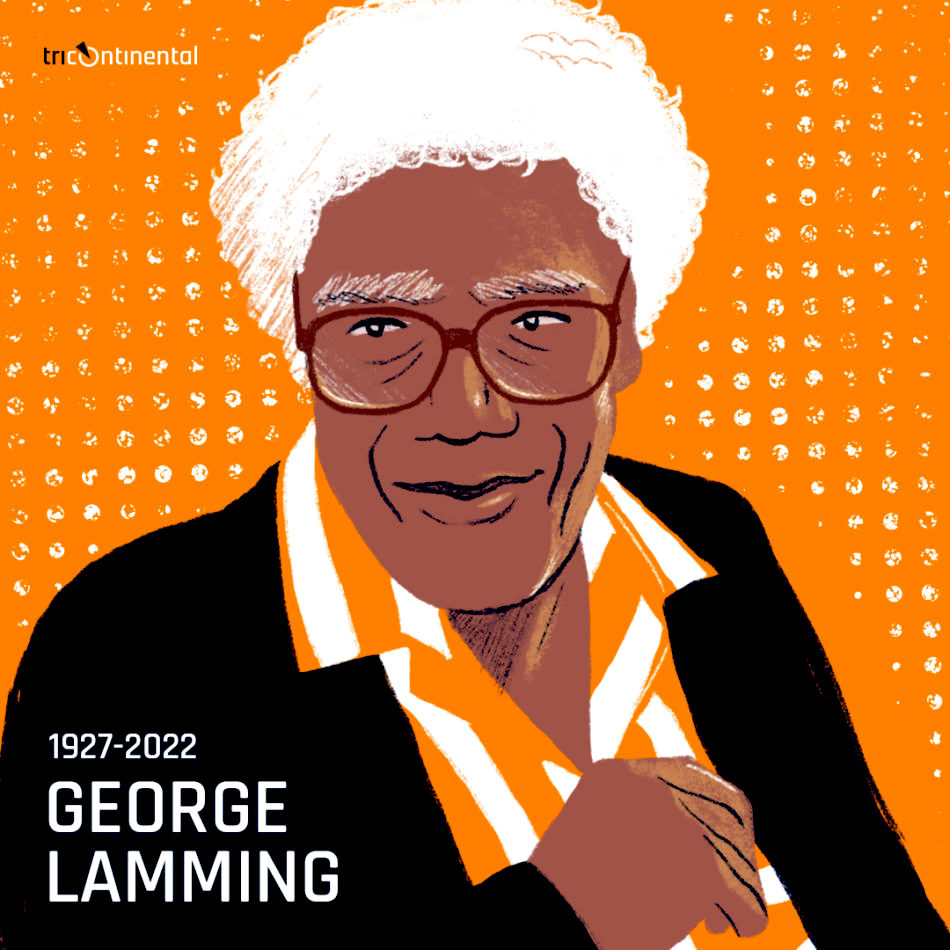 The great Bajan writer George Lamming (1927–2022) left us recently. In his 1966 essay, “The West Indian People,” Lamming said, “The architecture of our future is not only unfinished; the scaffolding has hardly gone up.”

This was a powerful sentiment from a powerful visionary, who hoped that his home in the Caribbean, the West Indies, would be shaped into a sovereign region that could relieve its people of great problems. This was not to be. Strangely, the IMF’s Georgieva-Kinova quoted this line in a recent article while making the case for the region to collaborate with the IMF. It is likely that Georgieva-Kinova and her staff did not read all of Lamming’s speech, for this paragraph is instructive today as it was in 1966:

“There is, I believe, a formidable regiment of economists in this hall. They teach the statistics of survival. They anticipate and warn about the relative price of freedom… [I] would just like you to bear in mind the story of an ordinary Barbadian working man. When he was asked by another West Indian whom he had not seen for about 10 years, ‘and how are things?’ he replied: ‘The pasture green, but they got me tied on a short rope.’ “

5 comments for “The Architecture of Our Future”