The idea that government-tied corporations should act as arbiters of history and accuracy is steadily gaining acceptance in the echo chamber of mainstream public opinion. 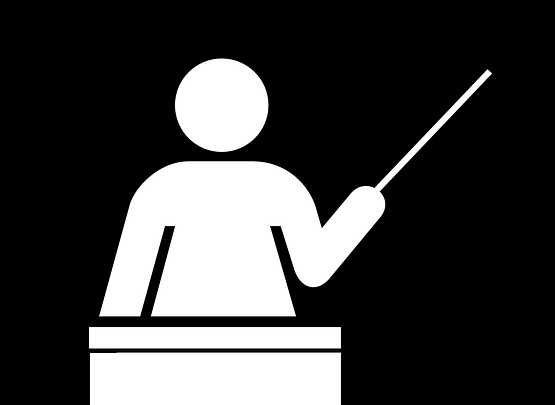 Twitter has imposed a weeklong suspension on the account of writer and political activist Danny Haiphong for a thread he made on the platform disputing the mainstream Tiananmen Square massacre narrative.

The notification Haiphong received informed him that Twitter had locked his account for “Violating our rules against abuse and harassment,” presumably in reference to a rule the platform put in place a year ago which prohibits “content that denies that mass murder or other mass casualty events took place, where we can verify that the event occurred, and when the content is shared with abusive intent.”

“This may include references to such an event as a ‘hoax’ or claims that victims or survivors are fake or ‘actors,’” Twitter said of the new rule. “It includes, but is not limited to, events like the Holocaust, school shootings, terrorist attacks, and natural disasters.”

That we are now seeing this rule applied to protect narratives which support the geostrategic interests of the U.S.-centralized empire is not in the least bit surprising.

The US government thought police at Twitter locked journalist Danny Haiphong @SpiritofHo's account, threatening to suspend him because he contradicted the Western propaganda narrative on Tiananmen, calling it "abuse".

There is only "free speech" for US regime propagandists here pic.twitter.com/t9CeCGIBeK

Haiphong is far from the first to dispute the mainstream Western narrative about exactly what happened around Tiananmen Square in June of 1989 as the Soviet Union was crumbling and Washington’s temporary Cold War alignment with Beijing was losing its strategic usefulness. But we can expect more acts of online censorship like this as Silicon Valley continues to expand into its role as guardian of imperial historic records.

This idea that government-tied Silicon Valley institutions should act as arbiters of history on behalf of the public consumer is gaining steadily increasing acceptance in the artificially manufactured echo chamber of mainstream public opinion.

We saw another example of this recently in Joe Lauria’s excellent refutation of accusations against Consortium News of historic inaccuracy by the imperial narrative management firm NewsGuard. 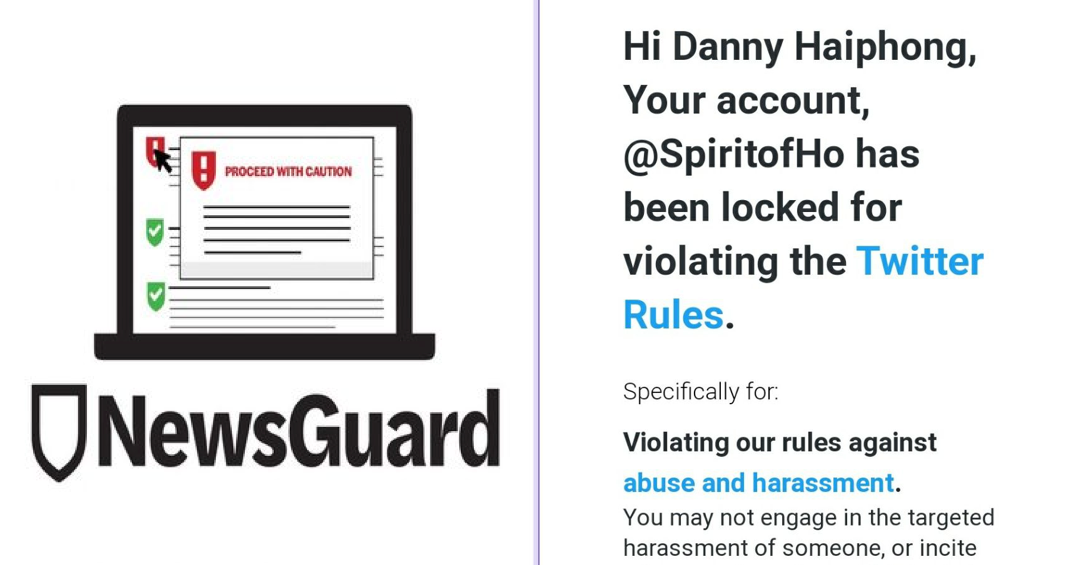 As journalists such as Whitney Webb and Mnar Adley noted years ago, NewsGuard markets itself as a “news rating agency” designed to help people sort out good from bad sources of information online, but in reality functions as an empire-backed weapon against media that question imperial narratives about what’s happening in the world.

The Grayzone’s Max Blumenthal outlined the company’s many partnerships with imperial swamp monsters such as former NATO Secretary General Anders Fogh Rasmussen and “chief propagandist” Richard Stengel as well as “imperialist cutouts like the German Marshall Fund” when its operatives contacted his outlet for comment on their accusations.

Lauria compiles a mountain of evidence in refutation of NewsGuard’s claim that Consortium News published “false content” about the 2014 U.S.-backed coup in Ukraine, copiously citing outlets which NewsGuard itself has labeled accurate sources of information with its “green check” designation system.

It becomes clear as you read the article that NewsGuard’s real function is, as John Kiriakou put it, “guarding the country from the news.”

Then you’ve got Wikipedia, which blacklists the same sites as NewsGuard and whose operatives run relentless smear campaigns on anti-imperialist voices, thereby guaranteeing a view of history that is wildly tilted in the favor of empire-authorized narratives. Jimmy Wales, the co-founder of Wikipedia, also happens to serve on NewsGuard’s advisory board.

This idea that anyone can ever be an impartial arbiter of objective reality is logically fallacious and is invalidated by facts in evidence. It is clear that imposing regulations on people’s efforts to understand world events on the platforms where people have come to congregate to share ideas and information will necessarily lead to an information ecosystem that is skewed to the benefit of whatever power structure is imposing those regulations. When that power structure is an alliance of oligarchs and government proxies whose interests are served by the ongoing dominance of the U.S.-centralized empire, the information ecosystem will be biased in favor of that empire.

The most impressive feat of engineering in the 21st century has been of the “social” variety. The social engineering necessary to continually keep people confused and blinkered about what’s going on in the world despite a sudden influx of information availability is one of the most astonishing achievements in the history of civilization, despite its depraved and destructive nature.

Its answer to this quandary has been to come up with “fact checking” services and Silicon Valley censorship protocols for restricting “misinformation” (with “facts” and “information” defined as “whatever advances imperial interests”). That’s all we’re seeing with continually expanding online censorship policies, and with government-tied oligarchic narrative management operations like NewsGuard.