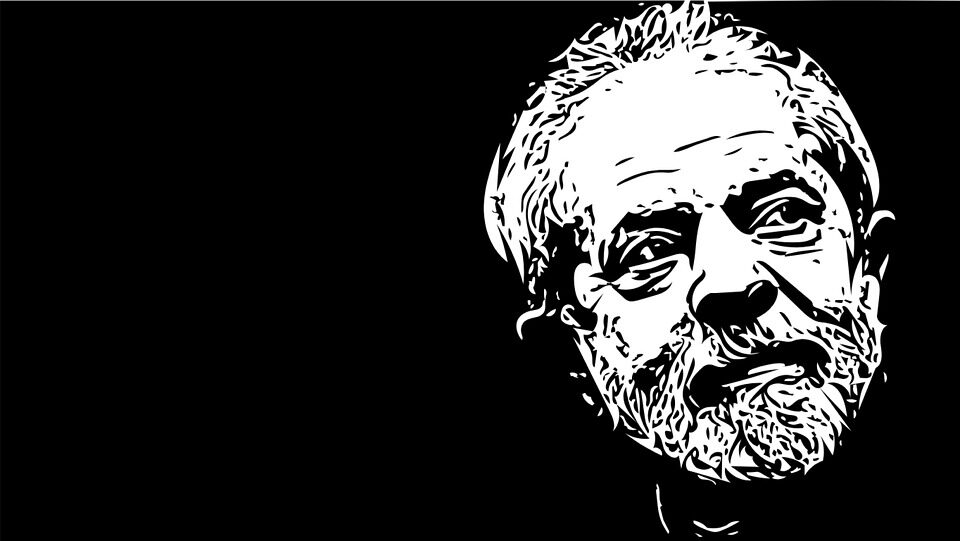 Multipolarista’s Ben Norton reports that former Brazilian President Lula da Silva, who is still favored to beat President Jair Bolsonaro in the nation’s election later this year, has announced plans to create a Latin American currency called the “Sur” (South) in order to “be freed of the dollar.”

Lula is also making headlines for his position that Ukraine President Volodymyr Zelensky and Russian President Vladimir Putin are equally to blame for the war in Ukraine, and that the U.S. and EU also share blame for the conflict.

This comes at the same time the Mexican government begins promoting the idea of a Latin American lithium alliance. Bolivia’s Kawsachun News reports that Mexico’s President Andrés Manuel López Obrador has expressed his intention to form an alliance with major lithium nations Bolivia, Argentina and Chile for the benefit of all nations involved. This could have major implications for the future due to the use of lithium batteries in smartphones, laptops and tablets, as well as electric cars.

Latin America finally moving out of Washington’s Monroe Doctrine sphere of domination and into its own collective sovereignty for its own benefit would be an earth-shaking historical development. That there appears to be some movement toward that end is both exciting and scary, because the U.S. empire isn’t known for peacefully allowing its vassals to simply move out from under its thumb. Either way, though, the fact that nations around the world are coming out against the empire with increasing boldness is hugely significant.

Brazil’s left-wing leader Lula da Silva says if he wins the 2022 presidential elections, “we are going to create a currency in Latin America,” called the Sur ("South"), to combat “the dependency on the dollar” https://t.co/bYVifxRL74

The New York Times is reporting that U.S. intelligence has helped Ukrainian forces “target and kill many of the Russian generals who have died in action in the Ukraine war,” citing anonymous senior U.S. officials.

This incendiary claim may or may not be true as U.S. officials have already admitted that they’ve been pouring out a deluge of disinformation about this war with the loyal facilitation of the Western press. If it is true, it would mean yet another dangerous escalation in the U.S. proxy war against Russia.

Oh, and on that note, it would appear that we are indeed allowed to refer to this as a proxy war now.

The New Yorker has come right out and declared that the U.S. is in “a full proxy war with Russia,” a claim that before this narrative pivot caused social-media users to call me a Kremlin stooge and more obscene varieties of that same slur. It’s hilarious that it was ever controversial to say that pouring billions of dollars’ worth of weaponry into a foreign nation to be used by C.I.A.-trained fighters with the direct ongoing assistance of U.S. military intelligence is a proxy war.

Speaking of the U.S. empire’s world-threatening proxy war with Russia, I would like to highlight an important new dialogue between The Socialist Program’s Brian Becker and a scientist named Greg Mello, who is the co-founder and executive director of the Los Alamos Study Group and an expert on nuclear war. The interview is just as valuable for Becker’s insightful commentary as Mello’s. Together they provide a lot of sorely needed insight into the nature of the horrifying games the empire is playing with our lives in this nuclear standoff.

Lastly we should flag the fact that Spanish police just arrested a Ukrainian politician and media figure named Anatoly Shariy on behalf of the Ukrainian government on charges of treason. This “treason” appears to amount to political speech that has been outlawed by the Ukrainian government, with earlier reports on Kiev’s accusations against him only referencing “propaganda in favor of Russia” and “subversive activity against Ukraine.”

Shariy fled Ukraine for EU asylum in 2012 for fear of political persecution by Kiev, and has been living in Spain since 2019. The opposition party that Shariy founded in 2019 was banned by the Ukrainian government following the Russian invasion. Reuters reports that he has been released by a Spanish court on condition of surrendering his passport and performing regular court check-ins pending an extradition hearing.

This is the Free World that we are risking nuclear annihilation in order to protect, folks. Are we sure we want to do this? Is this fight really worth risking the life of every terrestrial organism for? It’s a question we should all be contemplating very seriously.