Watch the replay: Igor Lopatonok joined CN Live! to introduce his 2016 documentary Ukraine on Fire, which is more relevant than ever as the MSM whitewashes the Ukraine story, rendering it to a fairy tale.

With Western corporate media excising the 2014 U.S.-backed coup in Ukraine, Kiev’s war against Russian-speaking Ukrainians in the Donbass who resisted the coup, and the outsized role of Ukrainian neo-Nazis, the documentary Ukraine on Fire is more timely and necessary than ever.

Produced by and starring Oliver Stone, the film relates the story of Ukraine that corporate media dare not tell. Among those Stone interviews are ousted Ukrainian President Viktor Yanukovych and Russian President Vladimir Putin. Also interviewed for the film was the late Robert Parry, founding editor of Consortium News.

Director Igor Lopatonok joined CN Live! for a 1 hour 45 minute discussion about the origins of the film, its production, its brief censorship by YouTube and its extraordinary relevance to today’s events in Ukraine. It is followed by a screening of the full movie. With hosts Elizabeth Vos and Joe Lauria, produced by Cathy Vogan. 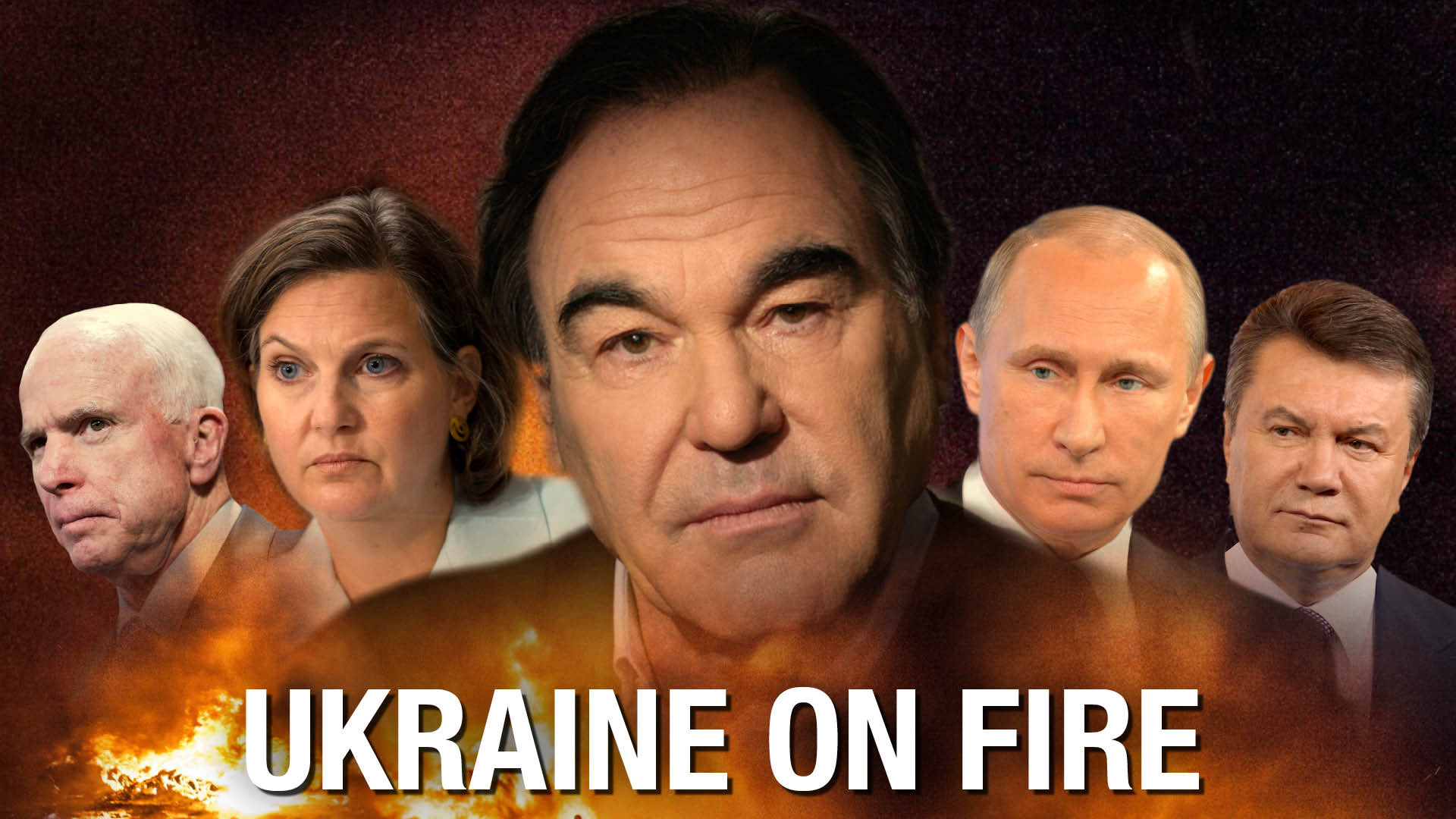 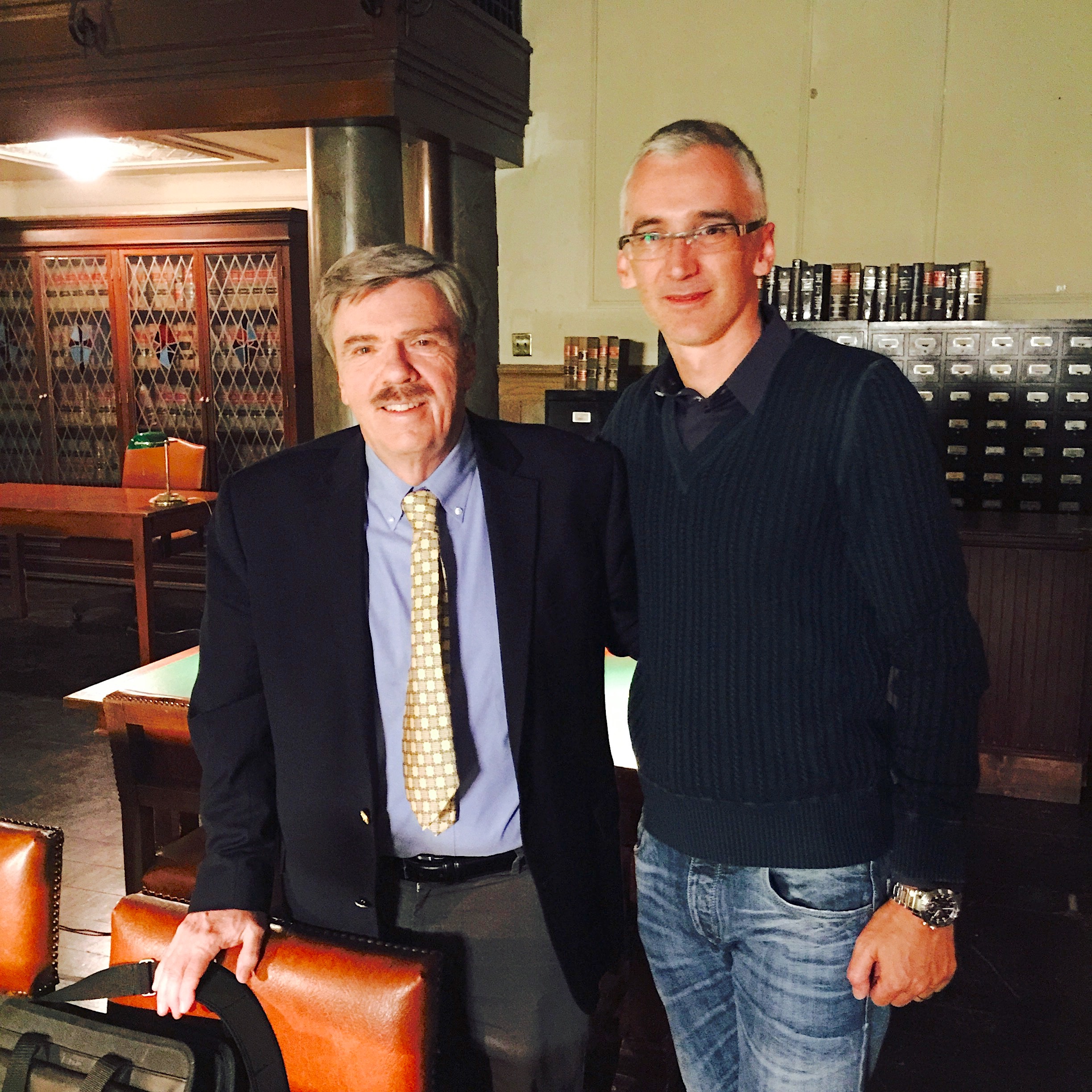