Perceptions of the conflict are being shaped by the agendas of the Arab governments that own the media, writes As`ad AbuKhalil. 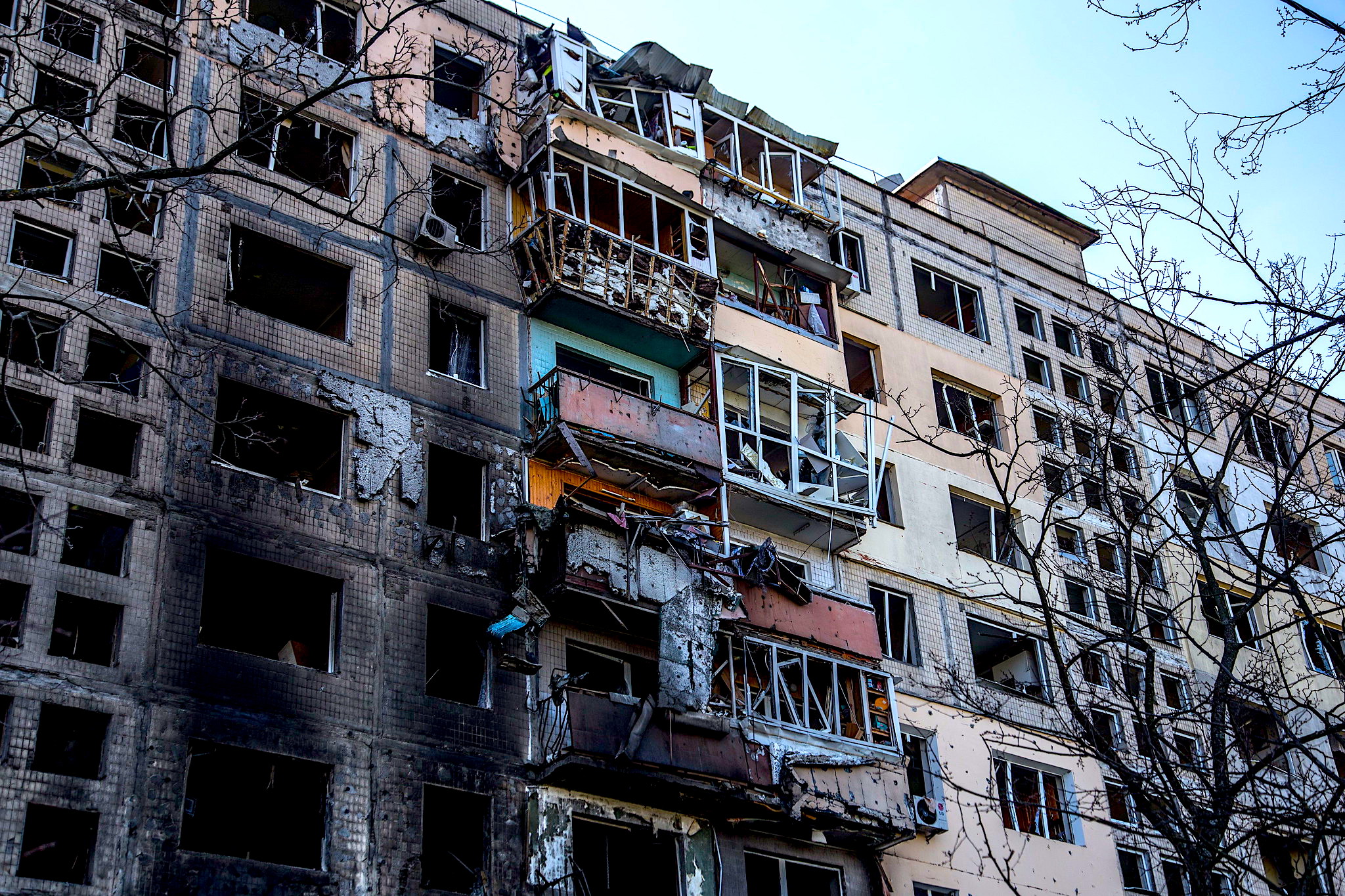 As the Russian military intervention rages on, the perceptions of the conflict in Arab newspapers and television news are being shaped by the agendas of the Arab governments that own the media.

Gulf regimes are trying to handle a situation in which they feel they can’t afford to displease either U.S. President Joe Biden or Russian President Vladimir Putin.  And their media reflect that.

The rise of satellite television stations and the decline in newspaper readership, has concentrated Arab media ventures in fewer and fewer hands. It was one thing to launch a newspaper with a small staff, and it is another to launch a satellite regional station which costs millions of dollars — and is rarely profitable.

Most television media in the Arab world are controlled by Saudi, UAE and Qatari regimes (or their business affiliates), and by local stations that are controlled either by local governments or by local billionaires.  Every Arab country now has a Berlusconi or two (in northern Lebanon alone there are three Berlusconi-style billionaires (Muhammad As-Safadi, Najib Miqati and Isam Faris).

The Russian intervention in the Ukraine took Gulf governments by surprise and caused a great deal of anxiety.  Here were governments that have tried in recent years to balance their primary loyalty to the U.S. with a new attempt to improve relations with China and Russia.

While Putin intervened in Syria against the wishes of Gulf regimes, which were trying to unseat the Syrian ruler, Bashar al-Asad, the Gulf acknowledged the resolve and determination of the Russian government. Brutality in Russian or American intervention in Syria is of no concern to Gulf despots. They value first and foremost the willingness of the Putin administration to stand by his ally in Damascus in comparison to what they see as a lack of resolve on the part of the U.S. towards its clients in the Gulf.

The Gulf regimes feel Putin is more loyal than the U.S., and the mischievous behavior of UAE and Saudi Arabia in the last few weeks is an expression of their frustration with U.S. role in the region. (Riyadh, for instance, is in talks with China to trade some of its oil in yuan, which would deal a blow to the U.S. dollar that is used in 80 percent of world oil sales. Until now, the Saudis have exclusively used the dollar. And Emirati and Saudi leaders have refused to take Biden’s phone calls.)

Putin of course stood by al-Asad for his own purposes, which included decimating ISIS, and allowed Israel to attack targets inside Syria while aligning with al-Asad and his regional allies, Iran and Hizbullah. 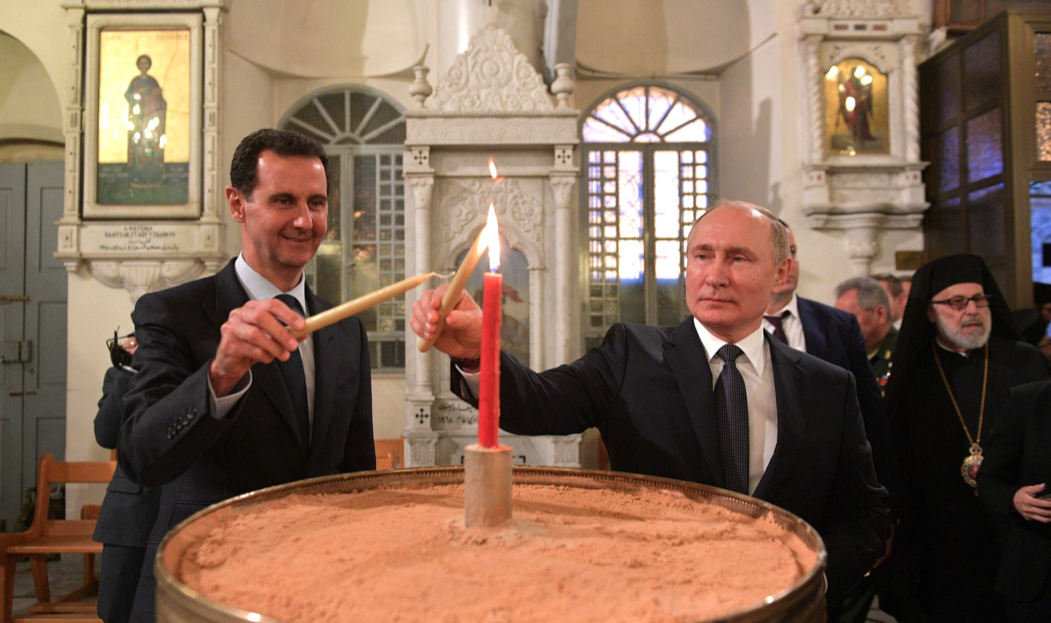 Gulf regimes feel abandoned in light of what they regard as a U.S. retreat from the region.  They calculate that Russia’s role will be increasing and that the U.S. will be preoccupied with conflicts in other parts of the world.  The U.S. shift to Asia and the preoccupation with China have oriented the U.S. empire away from the Middle East. However, not completely, because the U.S. still controls most of the governments there. The U.S. has all but abandoned the so-called Arab-Israeli peace process and has arranged for Arab normalizations with Israel.

The Gulf regimes have reacted similarly to the Israeli government, which exhibited great apprehension and perplexity in the beginning of the Ukraine crisis.

The only exception has been Qatari media. Without reservations or equivocations, Qatari regime media has adopted the Western narrative in full.  Aljazeera is covering Ukraine in the same way it covered Syria – with unabashed advocacy and without any pretense of objectivity or journalistic dispassion.

Clearly, the Qatari government takes seriously its recent designation by the U.S. as a “major non-NATO ally.”  It was stunning to see the U.S. ambassador at the UN citing Aljazeera approvingly.  This is the same channel that was associated with terrorism in the minds of U.S. officials. Since 2001, successive U.S. administrations have pressured Qatari rulers to lower the tone that bothered Israel and the U.S. Aljazeera continues to cover the Palestinians rather extensively but its coverage of the U.S. has undergone tremendous changes — a far cry from 2003 when U.S. forces in Iraq targeted Aljazeera’s Baghdad office.

The network started with an Arab nationalist bent, before it was overrun with Muslim Brotherhood staff, and now caters to the NATO agenda no matter. 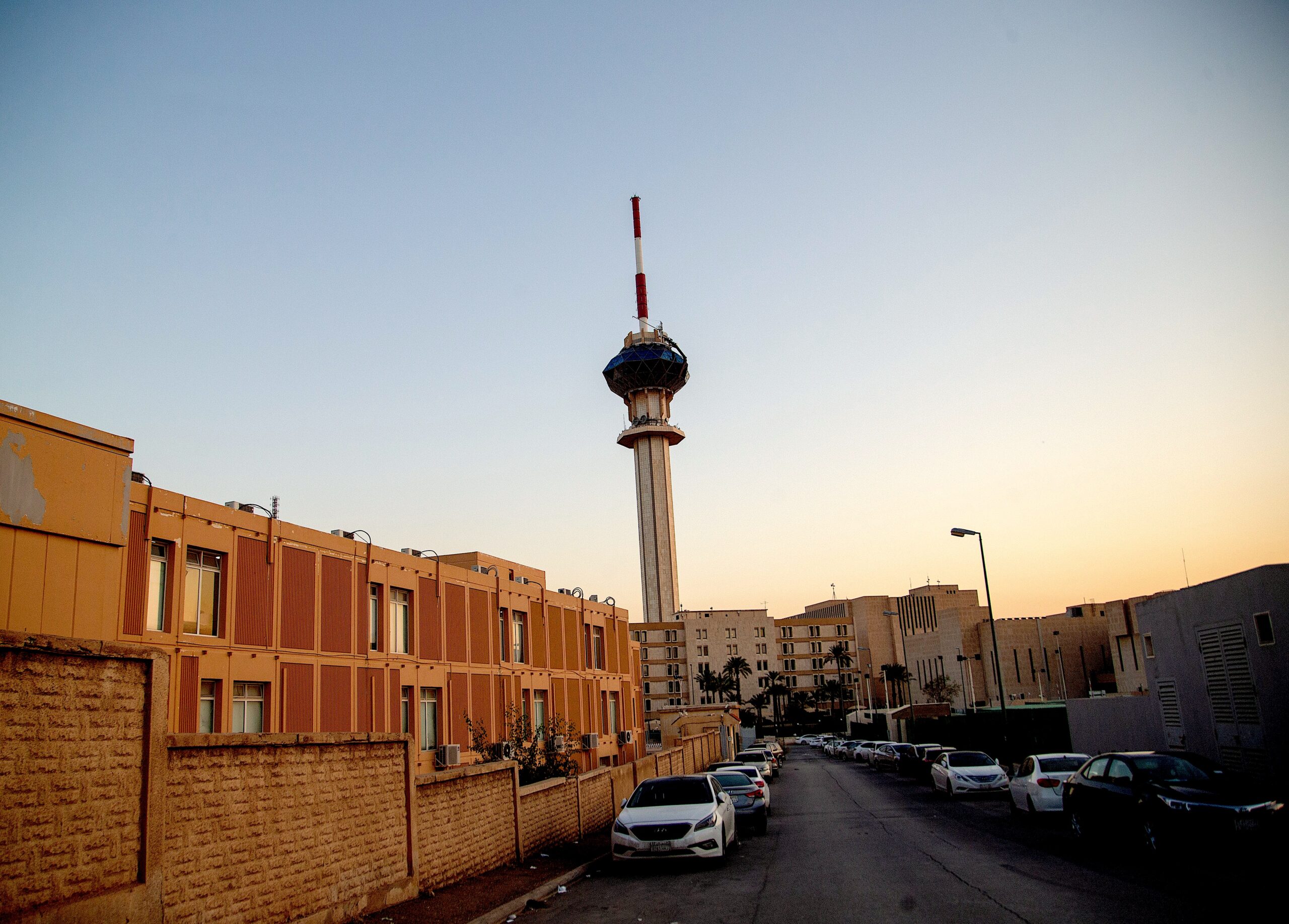 Saudi media were more circumspect about Ukraine at first. Muhammad bin Salman (the crown prince and de facto ruler), has been personally shunned by Biden although his government has not been shunned.  He received Jake Sullivan, U.S. national security adviser to the president (but pictures of the meeting were not released to the public.) Contacts between the two governments have not lessened from previous administrations but Biden has not spoken to bin Salman directly and has not allowed him to visit the U.S.

The Biden administration has made strong statements in support of security for Saudi Arabia and has been largely uncritical of Saudi and UAE atrocities in Yemen.  But MbS feels humiliated by Biden’s treatment and for that he solidified ties with China and Russia. Russian arms are always available in the face of potential U.S. sanctions, and both the UAE and Saudi Arabia wish to keep their arms purchases diverse in origin.

The U.S. clearly pressured Israel, Saudi Arabia and UAE to toe the line; Israel voted with the U.S. at the General Assembly against Russia (how meaningless it was for the U.S. to arrange for a vote at the General Assembly when it knew that there was no path for a resolution at the Security Council) while the UAE abstained in the vote.  The UAE was displeased with Biden’s recent response to Houthi attacks on the UAE.

The Saudi and UAE regimes can harbor frustrations with the U.S. but only up to a point; they are desperately in need of U.S. protection in the region.  Their new alliance with Israel must have boosted their self-confidence but they are keenly aware that Israel does not render services on behalf of allies, especially if those services could ignite a regional war in which Israel cannot guarantee victories.

The Saudi regime media split their coverage: Western-oriented outlets, such as Al-Arabiyya and Hadath TV and the daily newspaper Ash-Sharq Al-Awsat  — all under the direct tutelage of Muhammad bin Salman – copy and paste from mainstream Western media and highlight the sensibilities of Western governments, even in the racial and ethnic preference for European victims.  At first, this coverage of the Ukraine war was mild. But within a few days, it intensified, displaying scenes of civilian destruction and casualties in hospitals.

Of course, it was highly hypocritical for the Saudi and UAE regimes to be covering Russian atrocities in Ukraine while continuing to commit atrocities in Yemen.  Yet, the local Saudi media back home — those newspapers that are published only in Arabic and aren’t directed toward the West, the coverage was more restrained.  The Saudi government did not want to spoil its budding relationship with Putin, and just this week the Saudi government extended an invitation to the Chinese president to visit the country.

Like Israel, the UAE and Saudi Arabia associated themselves too closely with former U.S. President Donald Trump and that has damaged their image among Democrats.  Furthermore, Biden — while continuing to sell arms to the Gulf and reassure those regimes about American protection for their security— had spoken too much about the war in Yemen and about the Jamal Khashoggi murder during his campaign to be able to sidestep the issue.  Yet, the necessities of the oil market in the wake of the Russian war may force Biden to do just that: to fly to Saudi Arabia and reconcile with MbS in return for higher oil production and for yet more exorbitant arms purchases.

Qatar has won the race among Gulf countries — and indeed among all Arab countries — to become America’s most valuable ally in the region — after Israel.  Qatari media’s coverage shows the regime takes its new status as a favored despotic regime rather seriously.

The UAE had long planned to become the new Israel in the region, but Qatar may have won that dubious honor. The Russian-Ukrainian war may lead the U.S. to further overlook those regimes’ despotism and atrocities in return for continued acts of loyalty.

2 comments for “THE ANGRY ARAB: What Arab Media Is Saying About Ukraine”