Vijay Prashad presents six theses about the establishment of the U.S.-shaped world order in 1990 and its current fragility in the face of growing Russian and Chinese power. 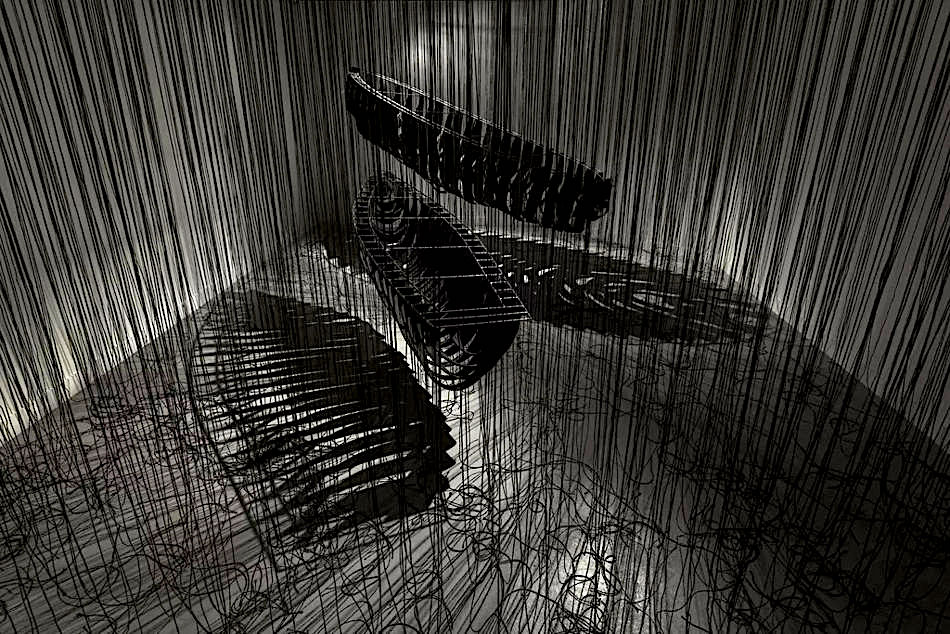 The war in Ukraine has focused attention on the shifts taking place in the world order. Russia’s military intervention has been met with sanctions from the West as well as with the transport of arms and mercenaries to Ukraine. These sanctions will have a major impact on the Russian economy as well as the Central Asian states, but they will also negatively impact the European population who will see energy and food prices rise further. Until now, the West has decided not to intervene with direct military force or to try and establish a ‘’no-fly zone.’

It is recognized, sanely, that such an intervention could escalate into a full-scale war between the United States and Russia, the consequences of which are unthinkable given the nuclear weapons capacities of both countries. Short of any other kind of response, the West – as with the Russian intervention in Syria in 2015 – has had to accept Moscow’s actions.

To understand the current global situation, here are six theses about the establishment of the U.S.-shaped world order from 1990 to the current fragility of that order in the face of growing Russian and Chinese power. These theses are drawn from our analysis in dossier no. 36 (January 2021), “Twilight: The Erosion of US Control and the Multipolar Future.” They are intended for discussion and so feedback on them is very welcome. 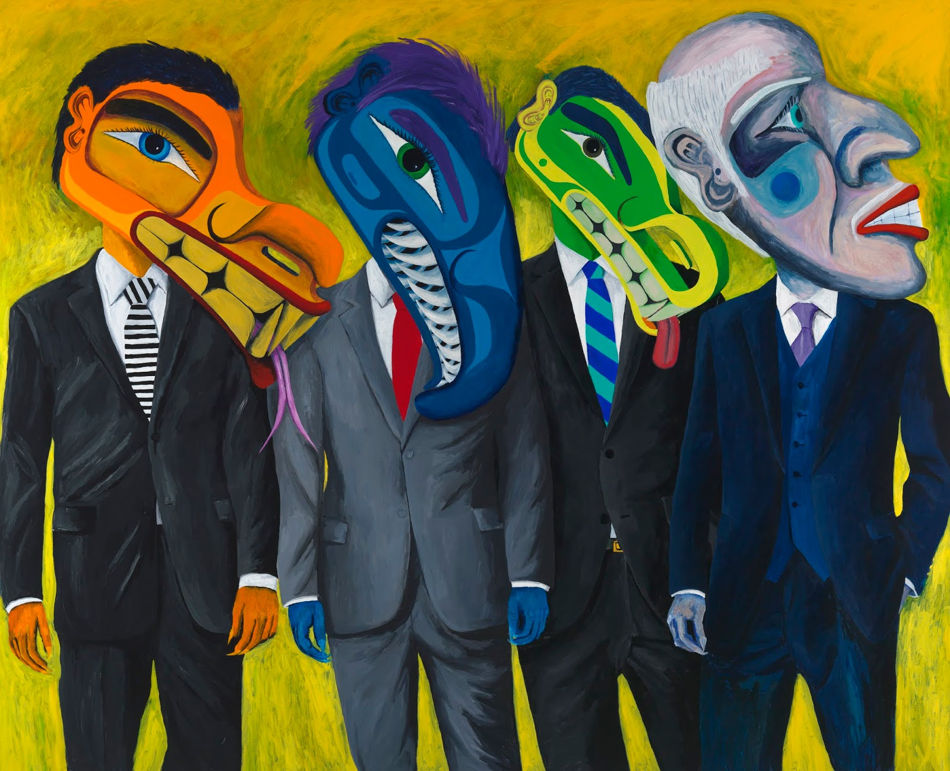 Thesis One: Unipolarity. Following the fall of the Soviet Union, between 1990 and 2013–15, the United States developed a world system that benefitted multinational corporations based in the United States and in the other G7 countries (Germany, Japan, the United Kingdom, France, Italy and Canada). The events that defined overwhelming U.S. power were the invasions of Iraq (1991) and Yugoslavia (1999) as well as the creation of the World Trade Organization (1994). Russia, weakened by the collapse of the U.S.S.R., sought entry into this system by joining the G7 and collaborating with the North Atlantic Treaty Organisation (NATO) as a “Partner for Peace.” Meanwhile, China, under presidents Jiang Zemin (1993–2003) and Hu Jintao (2003–2013), played a careful game by inserting its labor into the U.S.-dominated global system and not challenging the U.S. in its operations.

Thesis Two: Signal Crisis. The U.S. overreached its power through two dynamics: first, by overleveraging its own domestic economy (overleveraged banks, higher non-productive assets than productive assets); and second, by trying to fight several wars at the same time (Afghanistan, Iraq, Sahel) during the first two decades of the 21st century. The signal crises for the weakness of U.S. power were illustrated by the invasion of Iraq (2003) and the debacle of that war for U.S. power projection, and the credit crisis (2007–08). Internal political polarization in the U.S. and a crisis of legitimacy in Europe followed these developments. 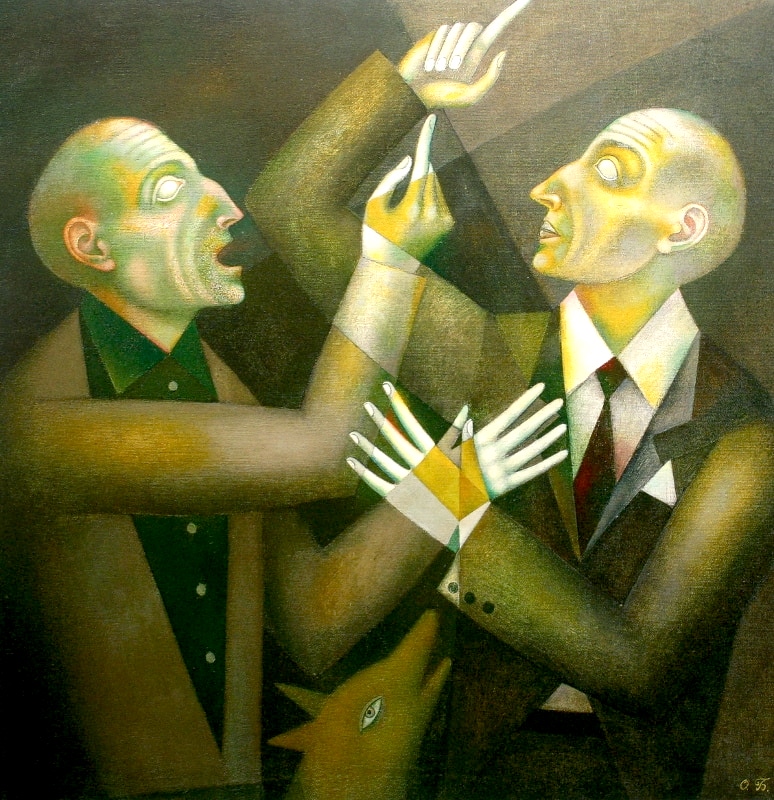 Thesis Three: Sino-Russian Emergence. By the second decade of the 2000s, for different reasons, both China and Russia emerged from their relative dormancy.

In this period, China and Russia deepened their cooperation in all fields. 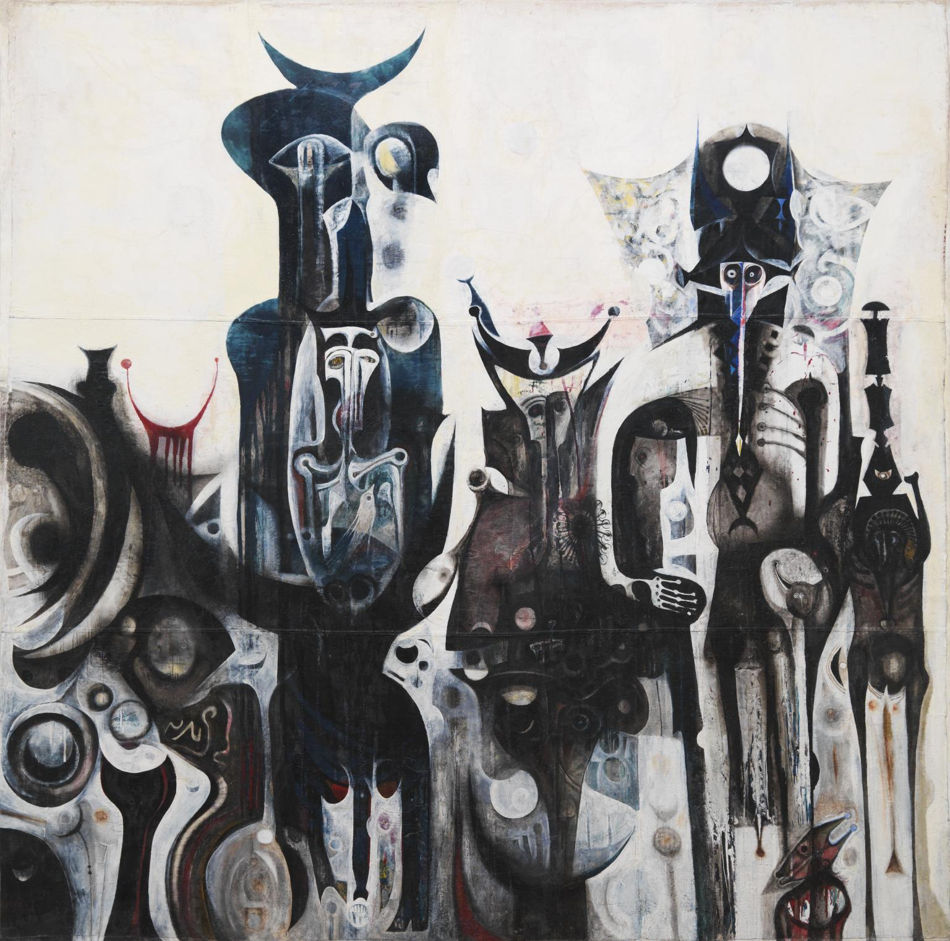 Thesis Four: Global Monroe Doctrine. The United States took its 1823 Monroe Doctrine (that asserted its control over the Americas) global and proposed in this post-Soviet era that the entire world was its dominion. It began to push back against the assertion of China (Obama’s Pivot to Asia) and Russia (Russiagate and Ukraine). This New Cold War driven by the U.S., which includes hybrid warfare through sanctions against 30 countries such as Iran and Venezuela, has destabilized the world.

Thesis Five: Confrontations. The confrontations hastened by the New Cold War have inflamed the situation in Asia – where the Taiwan Strait remains a hot zone – and in Latin America – where the United States attempted to create a hot war in Venezuela (and attempted but failed to project its power in places such as Bolivia). The current conflict in Ukraine – which has its origins in many factors, including the demise of the Ukrainian plurinational compact – is also over the question of European independence. The U.S. has used “Global NATO” as a Trojan horse to exercise its power over Europe and keep it subordinated to U.S. interests even if it harms Europeans as they lose energy supply and natural gas for the food economy. Russia violated the territorial sovereignty of Ukraine, but NATO created some of the conditions which accelerated this confrontation – not for Ukraine but for its project in Europe. 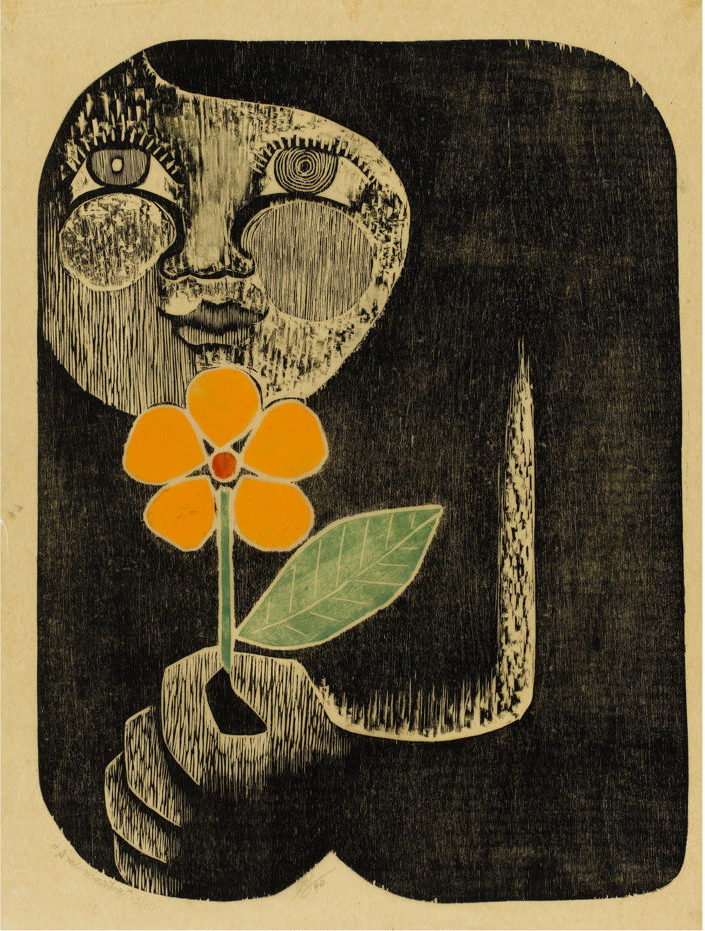 Thesis Six: Terminal Crisis. Fragility is the key to understanding U.S. power today. It has not declined dramatically, nor does it remain unscathed. There are three sources of U.S. power that are relatively untouched:

(1) Overwhelming Military Power. The United States remains the only country in the world that is able to bomb any of the other UN member states into the Stone Age.
(2) The Dollar-Wall Street-IMF regime. Due to the global reliance on the dollar and to the dollar-denominated global financial system, the U.S. can wield its sanctions as a weapon of war to weaken countries at its whim.
(3) Informational Power. No country has as decisive control over the internet, both its physical infrastructure and its near monopoly companies (such as Facebook and YouTube, which remove any content and any provider at will); no country has as much control over the shaping of world news due to the power of its wire services (Reuters and the Associated Press) as well as the major news networks (such as CNN).

There are other sources of U.S. power that are deeply weakened, such as its political landscape, which is deeply polarized, and its inability to marshal its resources to send China and Russia back inside their borders.

People’s movements need to grow our own power, by organizing the people into powerful organizations and around a program that has the capacity to both answer the immediate problems of our time and the long-term question of how to transition to a system that can transcend the apartheids of our time: food apartheid, medical apartheid, education apartheid and money apartheid. To transcend these apartheids leads us out of this capitalist system to socialism.

13 comments for “A Period of Great Tectonic Shifts”