The closure of RT’s operations in the U.S. might be an opportunity to build the global alternative media structures that are so desperately needed, writes Sam Husseini. 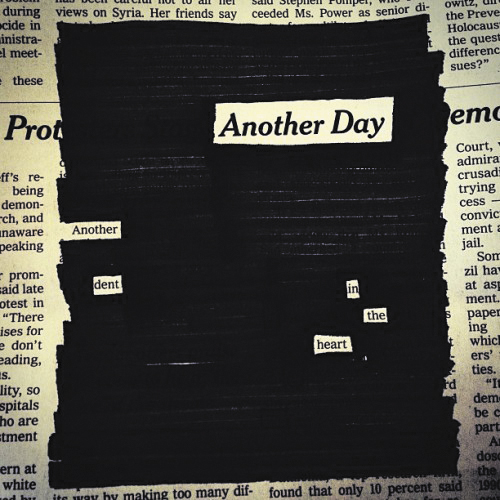 One of Austin Kleon’s newspaper blackout poems from his blog at austinkleon.com, Sept. 2, 2013. (Rosenfeld Media, Flickr, CC BY 2.0)

By Sam Husseini
on Substack

The closure of RT America follows effective censorship of the channel. The ultimate decision to close was made following a cut off of service by DirecTV and Roku. Big Tech firms were also increasingly targeting RT. Reuters reported: “Tech companies in recent days have moved to restrict Russian state-controlled media including RT and Sputnik in response to requests from governments and calls to prevent the spread of Russia propaganda.”

Many will try to argue that the developments in the U.S. are completely different from the European Commission recently banned RT and Sputnik.

But it more clearly highlights the congruence of government and major corporate agendas. And indeed, as with Big Tech censorship generally, sometimes the collusion is outright, see my interview last year with Nadine Strossen, former head of the ACLU. Contrary to the common mantra that Big Tech platforms like Google, Facebook and Twitter get to decide what content they want, Strossen argues “Private sector actors are directly bound by constitutional norms, including the First Amendment” if they are being coerced by or colluding with the government.

And direct censorship has been done by the U.S. government. For example, in 2020, the Trump administration seized the internet domain for the American Herald Tribune, claiming it was controlled by Iran. The following year, the Biden administration seized the domains for Press TV and over 30 others on similar grounds. The mechanism for this was sanctions that were placed on Iran — thus, sweeping sanctions can be used effectively as an instrument against the First Amendment.

Such compulsions go back. In 2008, a New York man who was trying to make Al-Manar, a TV station backed by Hezbollah in Lebanon, available to people in the U.S. was sentenced to at least five years in prison. There were at best minimal efforts to oppose this on First Amendment grounds.

But RT America was different from many of these in that RT America reached a lot of people. I remember chatting with an elderly man several years ago in rural Maryland who I happened to strike up a conversation with in a store. After our talk turned to politics, he excitedly told me about this great outlet he was watching for news — RT.

In all honesty, I was surprised at first when I saw RT’s substantial operations in D.C. The U.S. government had shut down Press TV’s offices in D.C. But there RT’s offices were — rows and rows of producers and other workers.

I began to suspect that RT and RT America were allowed to blossom in part because a pretext could always be found to pull the plug on them.

I worked for a time in 2007 with The Real News, then based in Toronto, which aimed to be a genuinely independent media outlet. The Real News had relatively modest funding but a lot of promise.

I thought The Real News at that point was a terribly important project — what could challenge the power of the U.S. Establishment more than an independent, vibrant 24/7 media outlet?

But part of a strategy of preventing the emergence of a global independent media outlet might have included allowing the emergence of national outlets which tapped into dissent and discontent in the U.S., but which could easily have the rug pulled out from under them at any time chosen by the U.S. Establishment. So, did RT end up effectively syphoning off the viewers that could have helped build up The Real News? 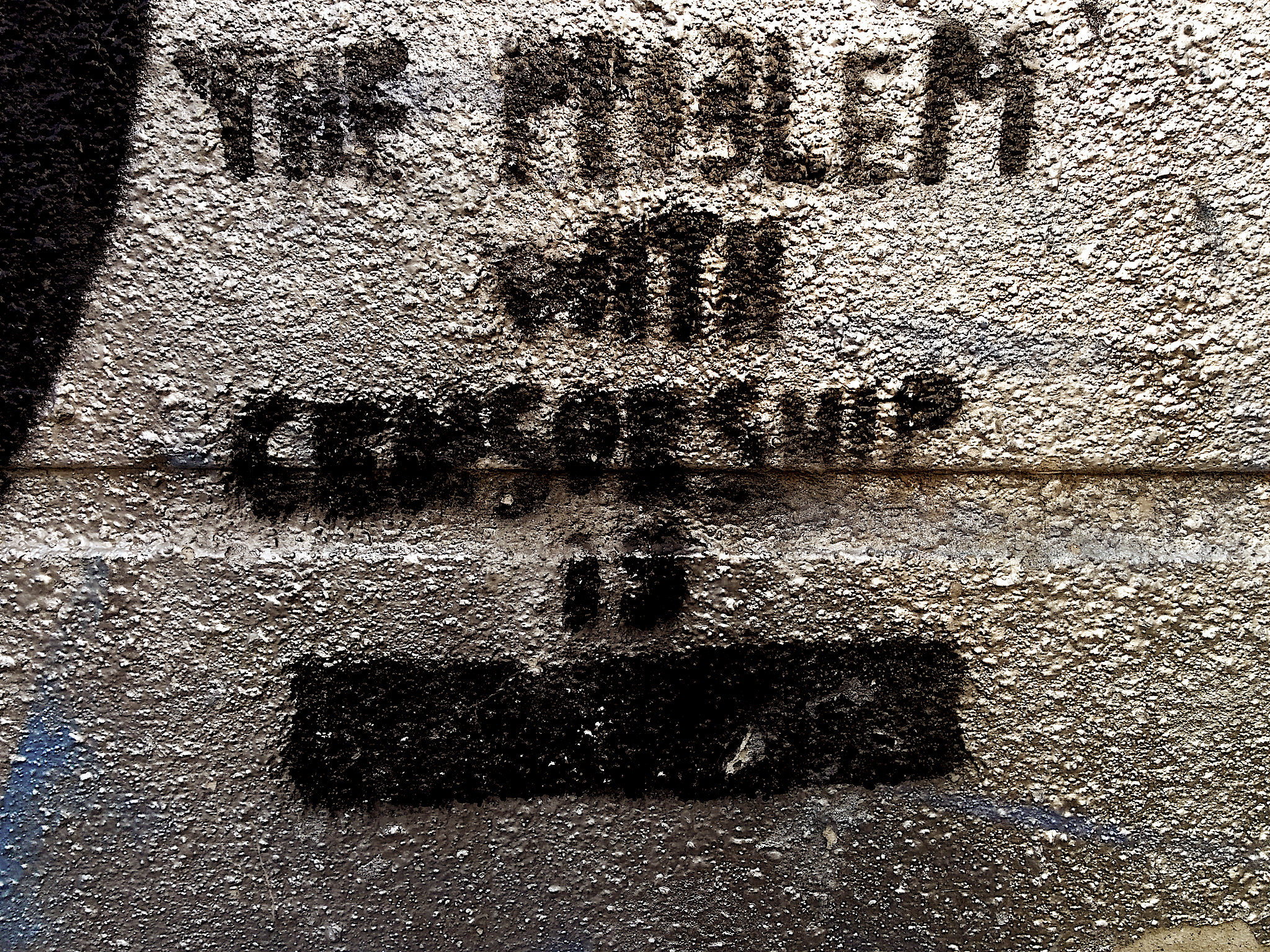 In January of 2021, in explaining the lack of a vibrant independent media outlet in the U.S., I wrote:

“The possibility of something emerging was ironically hindered by other nationalist outlets. After Al Jazeera dudded out, instead of people in the U.S. and elsewhere trying to build something, people turned to RT etc with obvious problems, I *suspect that RT was allowed to become entrenched by the U.S. establishment for exactly this reason — its rise and funding helped preclude people from building a grassroots network and RT could obviously be dismissed when the establishment chose to do so.”

Given the secretive nature of U.S. government institutions, it’s virtually impossible to show that that’s what happened, but regardless, clearly the U.S. Establishment is now gunning for RT.

To be clear, beyond the obvious limitations, I have thought that RT, perhaps because of its governmental backing, was at times quite limited in its critique of U.S. government policy, see my piece “Stated Goals vs Actual Goals: ‘CrossTalk’ Lives Up to Its Name” from 2015. I end that piece:

“They all foster shallowness and ultimately prize hacks over real journalists.

So, ironically, there may be a silver lining: The demise of RT America might in fact be an opportunity to build the global media structures we so desperately need.

Such an attempt, if it were even mildly successful, will likely face brutal attack.

In 2010, following pressure from then Sen. Joe Lieberman, VISA, Mastercard and Amazon pulled the plug on WikiLeaks, which had become a major sensation based on the “Collateral Murder” video.

When “Collateral Murder” came out, one could see the promise of WikiLeaks, getting direct support from millions around the world and developing a new type of journalism that could powerfully hold governments and corporations to account. But of course, WikiLeaks has been savagely attacked, such that most of their resources had to be directed at defending their founder. Still, the assaults on WikiLeaks have come at a cost for the U.S. government, exposing their tortured onslaughts on the group.

Given the seemingly ever more demented state of affairs, the lack of focus on the facts that people need to know, the manipulation of information by Big Tech, the lack of meaningful dialogue or debate on large media outlets and so many other obstacles, the need for an independent, global media outlet is more urgent than ever.

Sam Husseini is an independent writer and artist. You can follow him on Substack.

This article is from the author’s Substack.

← How Zelensky Made Peace With Neo-Nazis
War, Conflict & Enemies of Truth →

29 comments for “The Predictable Demise of RT America”