The Ukraine invasion that never arrives is showing us once again that when it comes to Russia you really can just completely ignore all the so-called experts in the mainstream media. 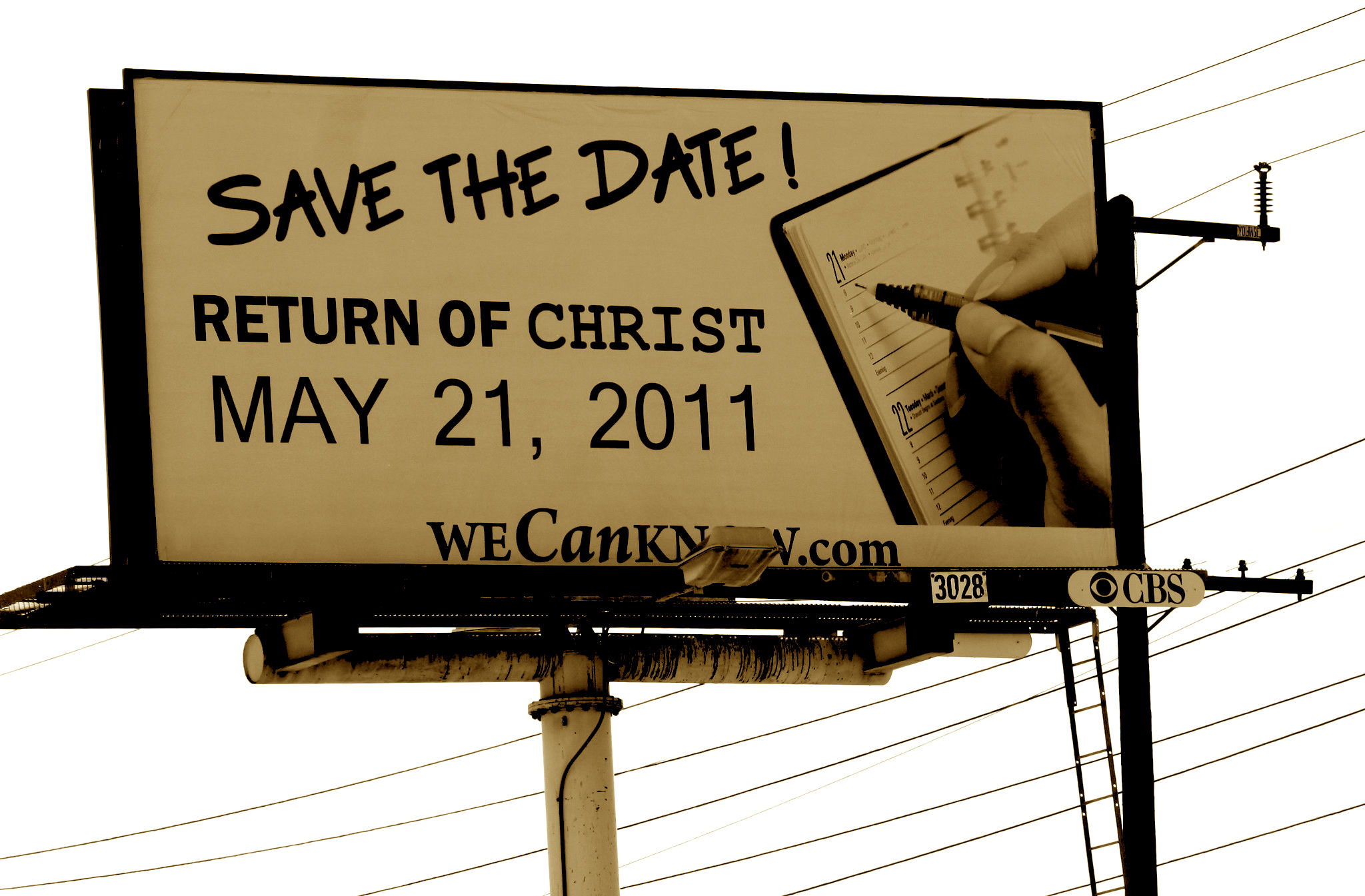 Back in November The Military Times published a Ukrainian intelligence claim, which was picked up and repeated by numerous other mainstream publications, alleging that Russia was going to invade Ukraine by the end of January.

This past Friday the deputy director of the Atlantic Council’s Eurasia Center, Melinda Haring, tweeted the following:

“Putin has big weekend plans in Ukraine: 1) he’s going to cut power and heat, knock out Ukrainian navy and air force, kill general staff and hit them with cyber attack; 2) then install pro-Russian president and 3) resort to full-scale military invasion if Ukraine doesn’t give in.”

And, of course, none of these things happened. The weekend came and went, Haring issued a sheepish admission that she got it wrong, then immediately turned around and proclaimed that “Putin may strike on Weds,” then later pivoted to “We’ve been so focused on Russian troops and tanks that we missed Moscow’s strategy: strangle Ukraine’s economy and sap the resolve of its people.”

No way. I'm a think tank expert. We make predictions. We get some right, we get some wrong. Things looked mighty bad on Friday. They still do. Putin may strike on Weds or he may sit on the border and just menace us all. VVP hasn't called yet to tell me his plans. Did he call you? https://t.co/VUatu9wdYW

On Jan. 14th we were told by NBC that we could expect a Russian invasion of Ukraine “within a month’s time.” On Feb. 14th the prediction was as unfulfilled as the wishes of a Jordan Peterson fan on Valentine’s Day.

Then British outlets The Daily Mirror and The Sun told us that the Russian invasion of Ukraine was to come at precisely 1am GMT on Wednesday, citing “American intelligence agencies.” This prediction, whose frightening “DAWN RAID” presentation likely gave sales a bit of a boost, was again debunked by the hands of the clock.

“The 3am time (1am GMT) when US intelligence sources suspected a Russian attack came and went without incident last night as Putin continued to keep The West guessing,” The Sun’s updated online article now reads.

Last week the U.S. president told U.S. allies that Russian President Vladimir Putin may invade on Feb.16, a prediction Ukraine’s President Zelensky made fun of in a widely misinterpreted joke. This claim also has been discredited by the clock.

And now we’re being told that nobody seriously believed Russia was going to invade on the 16th, and that Feb. 20 is the real invasion date.

“The prospect of a Russian invasion of Ukraine on Feb. 16 was always overhyped,” Politico tells us. “The time frame to really keep an eye on is what happens shortly after Feb. 20.”

We got a banger today from @alexbward and @QuintForgey on why experts thought Feb. 16 was never really going to be the day Russia invades Ukraine … but why ~Feb. 20 might be.https://t.co/r422PE3O4s via @politico (and with help from @magmill95 @paulmcleary and @dlippman )

Radio evangelist Harold Camping famously predicted that the Apocalypse would occur on Sept. 6, 1994, then again on Sept. 29 of the same year, and then again on Oct.2. In 2005 he revised his claim and said the real Rapture was coming on May 21, 2011, and then when that failed to pan out he said it was happening on Oct. 21 of that year. Whenever he got a prediction wrong he’d just do some more magic Bible math and move the date into the future.

Camping was one of many exploitative Christian cult leaders who’ve falsely predicted the Second Coming over the years amassing thousands of followers with an early form of tabloid clickbait. The difference between the Harold Campings of history and the Ukraine invasion prognosticators of today is that Harold Camping died disgraced and disdained instead of being elevated to lucrative positions in the most influential news media outlets on the planet.

Today’s Harold Campings will invent all kinds of justifications for their shameless participation in a transparent government psyop designed to advanced the unipolarist geostrategic agendas of the U.S. hegemon once their war forecasts fail to bear fruit.

The most common justification will be to claim that the Biden administration’s hawkish posturing and strategic information warfare is what deterred the forcible annexation of Ukraine into the Russian Federation. As we discussed previously, this claim is logically fallacious, explained here by Lisa Simpson:

We’re already seeing this “we stopped the Russian invasion” narrative circulated by unscrupulous pundits like Tom Friedman of The New York Times, whose spectacularly awful career differs from a stopped clock only in that it is wrong two additional times per day.

“If Vladimir Putin opts to back away from invading Ukraine, even temporarily, it’s because Joe Biden — that guy whose right-wing critics suggest is so deep in dementia he wouldn’t know Kyiv from Kansas or AARP from NATO — has matched every Putin chess move with an effective counter of his own,” writes Friedman.

Putin could just as easily have launched a virulent propaganda campaign claiming the U.S. is about to invade Mexico any minute now and threatening severe repercussions if it does, and then taking credit when the invasion fails to occur for his bold stance against the Biden regime. It would have been the easiest thing in the world; just copy the Western script replacing each instance of “Ukraine” with “Mexico” and each instance of “Crimea” with “Texas.”

We’re also seeing a new narrative in the oven with claims of a Russian cyberattack against Ukraine, which as an invisible attack whose evidence is classified would serve the imperial face-saving effort, with the added bonus of justifying further economic warfare on Moscow.

“This is such a transparent scam,” journalist Aaron Maté recently tweeted of the hacking claims. “The warmongers crafting new US sanctions on Russia have repeatedly said that Russian cyberattacks could trigger them. With no invasion happening, this is Plan B.”

This is such a transparent scam. The warmongers crafting new US sanctions on Russia have repeatedly said that Russian cyberattacks could trigger them. With no invasion happening, this is Plan B: https://t.co/vKUBszrdrO

The Ukraine invasion that never arrives is showing us once again that when it comes to Russia you really can just completely ignore all the so-called experts in the mainstream media. Just dismiss 100 percent of everything they say, because any random schmoe’s best guess would be better than theirs.

Looking to the mainstream media for truth is like looking to a prostitute for love. That’s not what they’re there for. That’s not their job. If you believed these predictions, the correct thing to do as they fail to come true is not to engage in a bunch of mental gymnastics justifying it, but to drastically revise your worldview and your media consumption habits which caused you to believe this crap in the first place.

← John Pilger: War in Europe & the Rise of Raw Propaganda
US Doubles Downs on Russian ‘Invasion’ Rhetoric at UN Amid Signs of Donbass Offensive →