“To push for the termination of this lifesaving project in order to protect the interests of pharmaceutical companies is shameful,” said one advocate. 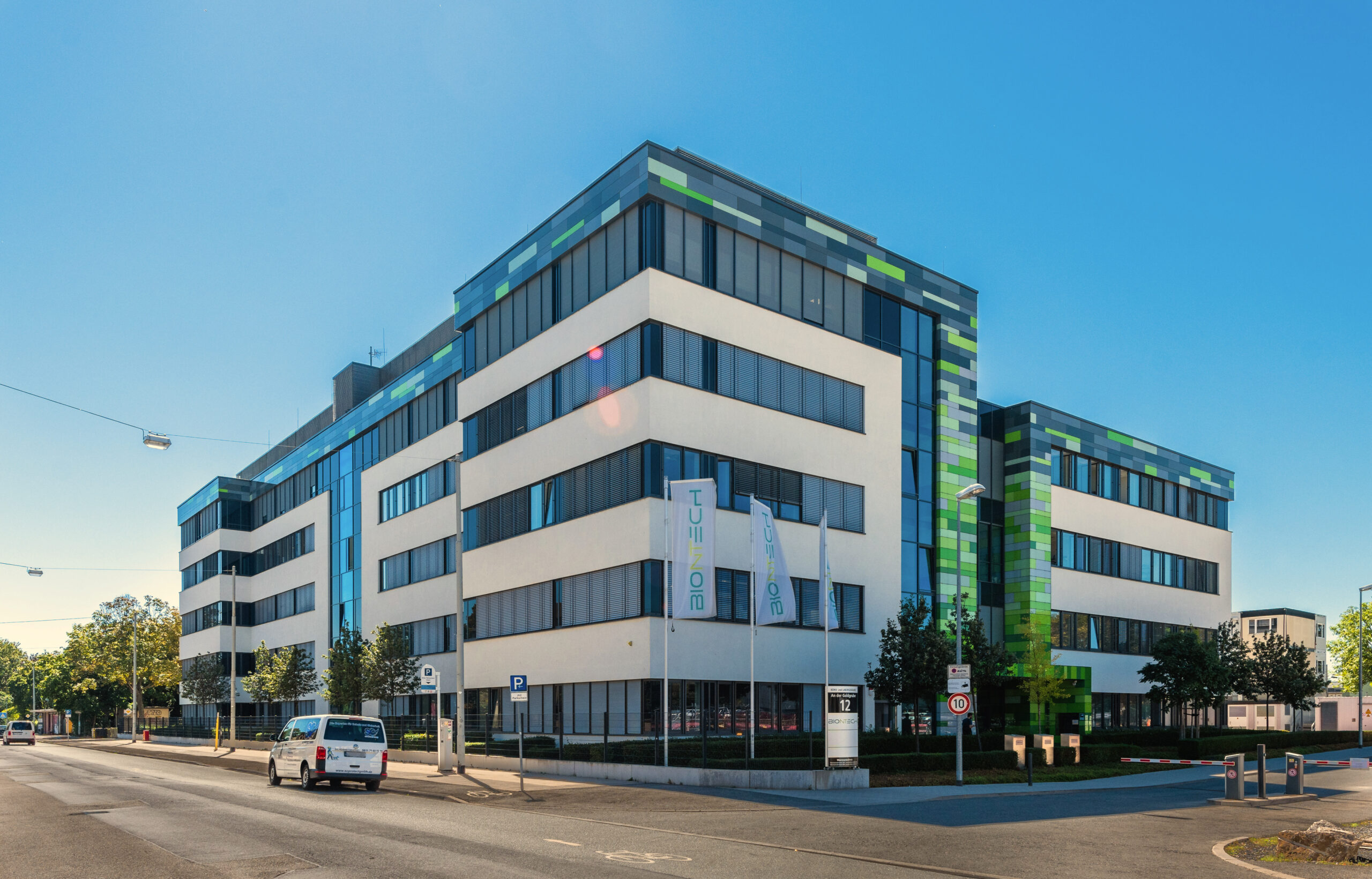 Documents published this week by a prominent medical journal reveal that a foundation representing the German company BioNTech — Pfizer’s Covid-19 vaccine partner — has been working behind the scenes to undercut African scientists’ burgeoning effort to produce an mRNA-based coronavirus vaccine.

In August, according to The BMJ, the kENUP Foundation urged South African government officials to shut down a World Health Organization-backed initiative aiming to make an mRNA vaccine using Moderna’s shot as a template.

“The WHO Vaccine Technology Transfer Hub’s project of copying the manufacturing process of Moderna’s Covid-19 vaccine should be terminated immediately. This is to prevent damage to Afrigen, BioVac, and Moderna,” the kENUP Foundation wrote in a 20-page document, referring to two South African companies taking part in the vaccine effort.

[On Friday, the WHO defended South Africa’s mRNA project, calling its progress a foundation for self-reliance.]

As an alternative, The BMJ reported, kENUP promoted “BioNTech’s proposal to ship mRNA factories housed in sea containers from Europe to Africa, initially staffed with BioNTech workers, and a proposed new regulatory pathway to approve the vaccines made in these factories.”

“The novel pathway has been described as paternalistic and unworkable by some experts, as it seems to bypass local regulators,” the outlet observed.

South Africa’s mRNA project, which has recently started to bear fruit, was made necessary by the pharmaceutical industry’s persistent refusal to share its technology with the world, denying lower-income countries the ability to produce their own shots. Without support from Big Pharma or rich governments, South African scientists and the WHO opted to try to replicate Moderna’s vaccine using publicly available information, including the shot’s mRNA sequence.

Safety trials for the new vaccine are expected to begin later this year.

Public health campaigners who have praised the work of South African scientists responded to the kENUP Foundation’s campaign with outrage.

“To push for the termination of this lifesaving project in order to protect the interests of pharmaceutical companies is shameful, at a time when over 90% of people in the poorest countries still haven’t been fully vaccinated,” Anna Marriott, health policy manager at Oxfam International, said in a statement Thursday. “What needs terminating are the pharmaceutical monopolies locking the lifesaving vaccines out of reach for millions of people across low- and middle-income countries.”

“The failure of rich country governments to step in and break these all-powerful monopolies is unforgivable,” Marriott added. “They must end their blind faith that profit-hungry pharma corporations will voluntarily do the right thing by humanity.”

In its August missive to South African officials, the kENUP Foundation argued that the “sustainability outlook” for the WHO-backed mRNA project “is not favorable,” warning that Moderna could resume enforcement of patent rights once it deems the pandemic over, posing potentially serious legal challenges.

But officials working on the project insist that it is not running afoul of patent protections.

“The Medicines Patent Pool, which is responsible for the intellectual property and licensing elements of the hub, wishes to make it clear that this is not the case,” the organization said. “MPP will ensure that technology used in the hub is either not covered by patents or that licenses and/or commitments-not-to-enforce are in place to enable freedom to operate.”

Charles Gore, executive director of MPP, told The BMJ that “clearly, somebody has been going around Africa saying that we’re going to infringe patents, which is extremely unfortunate since it’s completely untrue.”

As The BMJ explained, “South African law contains a provision authorizing scientists and manufacturers to carry out research and development regardless of patent protection, meaning that the hub’s reverse engineering of Moderna’s vaccine is legal.”

“Moderna has also publicly promised not to enforce its Covid-19 related patents during the pandemic and said that it was willing to license its intellectual property after that period,” the publication noted. “The hub is in talks with Moderna to obtain such a license.”

“If we don’t,” Hassan added, “Big Pharma will try to bully and intimidate Global South manufacturers into submission.”

← How the Establishment Functions
READ: Transcript of CN Live! ‘A Bear Trap in Ukraine?’ →