Unless dramatic reforms are undertaken, prisoners such as Marty Gottesfeld will continue to be abused. 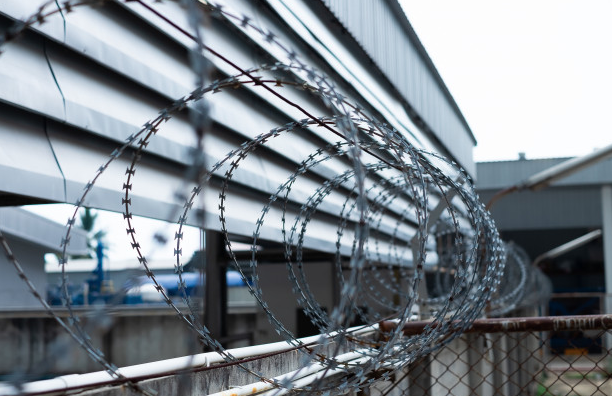 I’ve written about whistleblower Marty Gottesfeld a number of times for Consortium News, focusing on his doggedness in pursuing relief from his conviction, his experience suffering through Covid with no assistance from the “health care services” of the Bureau of Prisons (BOP), and his awful experience in solitary confinement, where he has spent more time than any other prisoner I personally know, solely because he has sought to hold the BOP to account for its treatment of prisoners.

His experience shows everything that is wrong with the bureau.

Marty was sentenced in 2018 to a draconian 10 years in prison for initiating a denial-of-service attack against a hospital’s fundraising website in defense of a young girl whom the hospital’s doctors were later found to have abused.

He has filed, and lost, multiple lawsuits challenging his sentence. Even if unsuccessful, though, his suits raise serious questions of law and have bogged the BOP down in litigation.

He has been threatened repeatedly for his actions challenging the BOP.  He is routinely sent to solitary confinement for speaking with journalists (which he is allowed to do), he is denied the “privilege” of using the telephone or email when he angers the BOP for exercising his constitutional rights and he is not allowed visitors when he complains.

A few months ago, Marty’s wife gave an interview to the Russia Today television network about his conditions behind bars.  The BOP, acting in its typical fashion, immediately sent him to solitary confinement to punish him for the fact that his wife had spoken out.  But this was after they had informed him that they had approved his request for transfer to another prison. 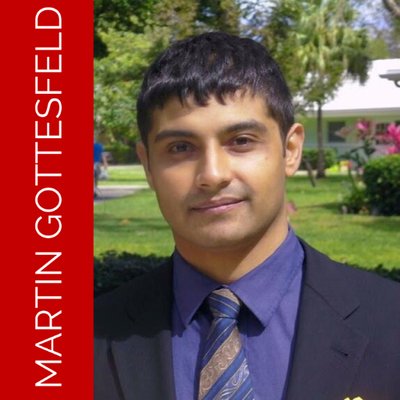 Why reward a prisoner who’s been a thorn in the BOP’s side?  Because Marty actually has a case.

Marty made multiple written complaints, but he was ignored, and he continued to suffer from the unit manager’s illegal actions.  What is a prisoner to do?

There’s a written process that all BOP prisoners are compelled to use.  But it takes at least a year before the process is exhausted and the prisoner can then go to the courts.  The BOP routinely transfers prisoners before the year is up so that the prisoner is forced to start the process from the beginning again.

BOP employees very rarely get punished.  That’s what happened in Marty’s case.  The BOP waited until he’d complained for a year, then they said they’d transfer him so that he no longer had a case.

Prisoners in the federal system are usually not told why they’ve been placed in solitary.  Many of us assumed that the stay in solitary would be short-term until Marty could be put in “transportation status” and transferred to a low-security or minimum-security facility, where he should have been sent originally based on the (lack of) severity of his crime.

Remember, he’s incarcerated for being a computer hacker.  Literally no one was hurt.  Marty has been incarcerated in the Communications Management Unit (CMU) at the medium-security prison at Terre Haute, Indiana, since he was originally sentenced.  He’s had a tough time there.  The transfer would be a welcome change.

And so last week he was finally transferred — to the maximum-security penitentiary at Marion, Illinois.  This is the same Supermax prison where drone whistleblower Daniel Hale is currently incarcerated.

They are joined there by Al-Qaeda terrorist Muhammad Salah, a follower of the late “blind sheikh” Omar Abdul Rahman; Muhammad Rashed al-Owhali, convicted of terrorism in the bombing of the U.S. embassy in Nairobi, Kenya; Omar Rezaq, a member of the notorious Abu Nidal Organization and the last surviving hijacker of Egypt Air Flight 648 in which 58 people were killed in 1985; Victor Bout, the Russian arms dealer convicted of selling surface-to-air missiles to terrorist groups; and a slew of Aryan Brotherhood members, among the most violent neo-Nazis in America.

The BOP’s director, Michael Carvajal, resigned two weeks ago in the wake of scandals that have seen 100 BOP employees arrested during his short two-year tenure for everything from smuggling drugs and cell phones to prisoners to the rape of prisoners.

The entire federal prison system is corrupt and broken.  Many BOP employees deserve to be in prison as much as the people they are in charge of guarding.

This is certainly not a partisan issue. It spans both Democratic and Republican administrations.  The Justice Department must retrain BOP employees, it must hire better qualified and better educated employees, and it must conduct psychological evaluations of employees to weed out the sociopaths and psychopaths who are sometimes drawn to jobs that allow them to control the lives of others.

John Kiriakou is a former C.I.A. counterterrorism officer and a former senior investigator with the Senate Foreign Relations Committee. John became the sixth whistleblower indicted by the Obama administration under the Espionage Act — a law designed to punish spies. He served 23 months in prison as a result of his attempts to oppose the Bush administration’s torture program.

10 comments for “JOHN KIRIAKOU: Sending a Hacktivist to SuperMax”