The technical point certified for appeal by the High Court to the Supreme Court may be the screen behind which the British Establishment is sidling slowly towards an exit in the Assange case. 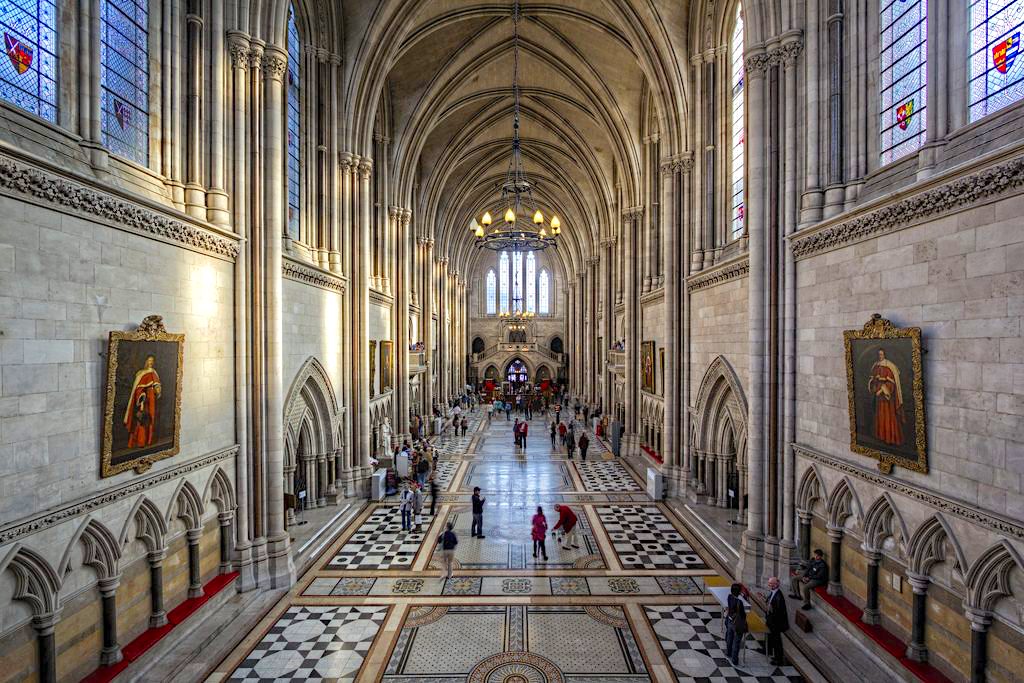 It feels like a recurring nightmare. On the sadly misnamed sleeper train once again, down to London and a dash to the Royal Courts of Justice to hear yet another judgement intoned. Julian not in court again and not in good health; Stella battling on but fighting to keep her health as well; Gareth Peirce her calm and unstoppable self; my friends from Wikileaks marshaling legal and media resources and remaining determinedly resolute and cheerful.

The Lord Chief Justice of England and Wales, Ian Duncan Burnett, is just the sort of chap you would want to play the role in a comic opera production. Burly, with a broad open face crowned with full white hair, he exudes solidity, bonhommie and natural command. You expect him to deliver his judgement and then stroll over the Strand to Simpson’s for a few thick slices of roast sirloin and a bumper of claret. I don’t mean that as a criticism; I like nothing better myself.

The Lord Chief Justice doesn’t just get his own office; he does not just get the best scarlet silly costume you can imagine; he gets his very own court. What a court it is; acres of polished wood, larger than some theatres; galleried and storeyed, walls at every level lined all round with thousands upon thousands of exquisitely bound law books, locked behind glass doors which I strongly suspect are only ever opened to add another book destined to spend its natural life in there unvisited, with no possibility of parole.

The Lord Chief Justice gets a very high bench, so you all have to look right up to him; a construction made of several tons of mahogany, which looks like it should be draped with potted palms, have moustachioed waiters in tight white jackets popping in and out of its various stairways and entrances carrying silver trays, and house a string quartet in the corner. Rumour has it that there is in fact a string quartet in a corner, which has been trying to leave since 1852.

The Lord Chief Justice suddenly materialises from his own entrance behind his bench, already high above us, so he doesn’t have to mount the mahogany and risk tripping over his scarlet velvet drapery. I like to imagine he was raised up to the requisite level behind the scenes by a contraption of ropes and pulleys operated by hairy matelots. Next to him, but discreetly a little lower, was Lord Justice Holroyde, who delivered the judgement now appealed against, and today looked even more smug and oleaginous in the reflected glow of his big mate.

The appearance lasted two minutes. Burnett told us that the Court certified, as being a matter of general public interest, the question of whether “Diplomatic Assurances” not submitted in the substantive hearing, could be submitted at the appeal stage. It did not so certify the other points raised; it refused leave to appeal to the Supreme Court. 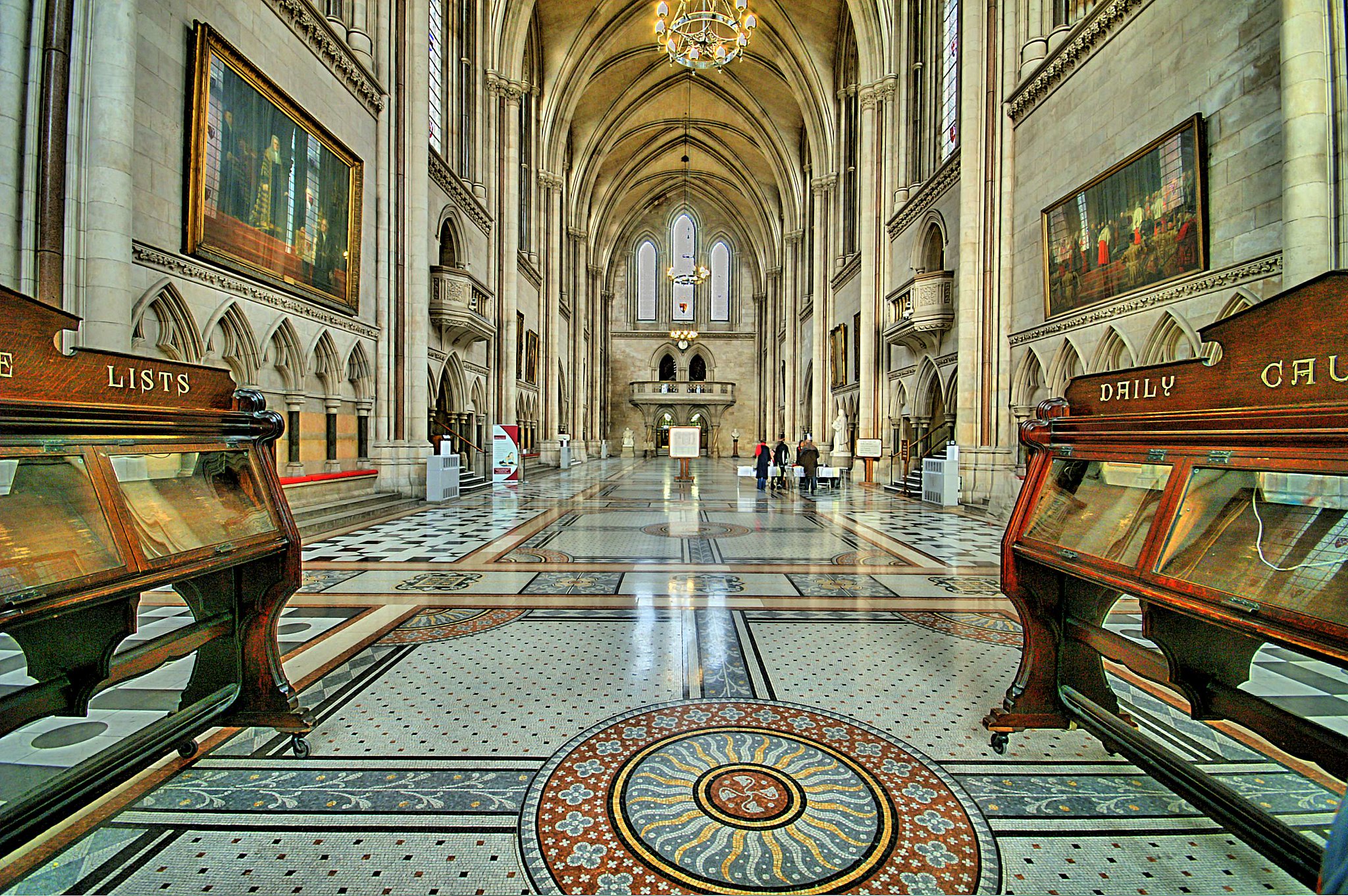 Now some of the appeal points which the High Court refused to certify as arguable and of general public interest, were important. One point was that the diplomatic assurances by the United States promised not to engage in certain illegal practices amounting to torture, but made that assurance conditional on Assange’s future behaviour.

Now, legally prohibited treatment of prisoners does not become lawful if the prisoner does something wrong. That ought to have been a slam-dunk argument, even without the fact that the decision on Assange’s future behaviour would be made by precisely the same authorities who plotted to kidnap or murder him.

All of which was not certified as an arguable point of law of general public interest.

What is certified and going forward is the simple question of whether the diplomatic assurances were received too late. Rather peculiarly, the High Court judgement of Burnett and Holroyde, against which Julian was seeking leave to appeal, blamed extradition magistrate Vanessa Baraitser for not having asked the United States for diplomatic assurances at the earlier stage.

The doctrine that a judge should suggest to counsel for one party, helpful points to strengthen their case against the other party, is an entirely new one in English law. The United States could have submitted their diplomatic note at any stage, but chose not to do so, in order to see if they could get away with making no commitment as to Assange’s treatment. They only submitted a diplomatic note after they lost the original case. It was not for Baraitser to ask them to do it earlier and the suggestion is a ludicrous bit of special pleading by Burnett.

By introducing them only at the appeal stage, the United States had evaded all scrutiny of their validity.

That was confirmed by today’s judgement. Questions of the viability of assurances that, inter alia, make torture a future option, were ruled not to be arguable appeal points.

So the certified point, whether assurances can be submitted at the appeals stage, is not really just about timing and deadlines, it is about whether there should be scrutiny of the assurances or not.

However it does not look like a substantial point. It looks like just a technical point on timing and deadlines. This is very important, because it may be the screen behind which the British Establishment is sidling slowly towards the exit. Was Lord Burnett looking to get out of this case by one of the curtained doors at his back?

If any of the other points had been certified, there would have been detailed discussion in court of the United States’ penchant for torture, its dreadful prison conditions, and its long record of bad faith (it is an accepted point of law in the United States that domestic authorities are not bound by any assurance, commitment or even treaty given to foreign governments). For the Supreme Court to refuse Assange’s extradition on any of those grounds would be an official accusation against the United States’ integrity, and thus diplomatically difficult.

But the Supreme Court can refuse extradition on the one point now certified by the High Court, and it can be presented as nothing to do with anything bad about the USA and its governance, purely a technical matter of a missed deadline. Apologies all round, never mind old chap, and let’s get to the claret at Simpson’s.

Can there really be an end in sight for Julian? Is the British Establishment quietly sidling to the exit?

27 comments for “Craig Murray: Your Man in the Courtroom — Is There an Exit?”