Research institutes from around the world have come together to start an international discussion responding to the broad crises of our times, writes Vijay Prashad.

“Multidimensional poverty” is a much more precise measurement of poverty than the international poverty line of $1.90 per day. It looks at 10 indicators divided along three axes: health (nutrition, child mortality), education (years of schooling, school attendance), and standard of living (cooking fuel, sanitation, drinking water, electricity, housing, assets). The team studied multidimensional poverty across 109 countries, looking at the living conditions of 5.9 billion people. They found that 1.3 billion – 1-in-5  people – live in multidimensional poverty. The details of their lives are stark:

The absolute numbers in the UNDP report are consistently lower than figures calculated by other researchers. Take their number of those with no access to electricity (678 million), for example. World Bank data shows that in 2019, 90 percent of the world’s population had access to electricity, which means that 1.2 billion people had none. An important study from 2020 demonstrates that 3.5 billion people lack ‘reasonably reliable access’ to electricity. This is far more than the absolute numbers in the UNDP report, but, regardless of the specific figures, the trend lines are nonetheless horrific. We live on a planet with greatly increasing disparities.

For the first time, the UNDP has focused attention on the more granular aspects of these disparities, shining a light on ethnic, race and caste hierarchies. Nothing is as wretched as social hierarchies, inheritances of the past that continue to sharply assault human dignity. Looking at the data from 41 countries, the UNDP found that multidimensional poverty disproportionately impacts those who face social discrimination.

In India, for instance, Scheduled Castes and Scheduled Tribes (“scheduled” because the government regards them as officially designated groups) face the brunt of terrible poverty and discrimination, which in turn exacerbates their impoverishment. Five out of six people who struggle with multidimensional poverty are from Scheduled Castes and Tribes. A study from 2010 showed that each year, at least 63 million people in India fall below the poverty line because of out-of-pocket health care costs (that’s two people per second). During the Covid-19 pandemic, these numbers increased, though exact figures have not been easy to collect. Regardless, the 5-in-6 people who are in multidimensional poverty – many of them from Scheduled Castes and Tribes – do not have any access to health care and are therefore not even included in that data. They exist largely outside formal health care systems, which has been catastrophic for these communities during the pandemic. 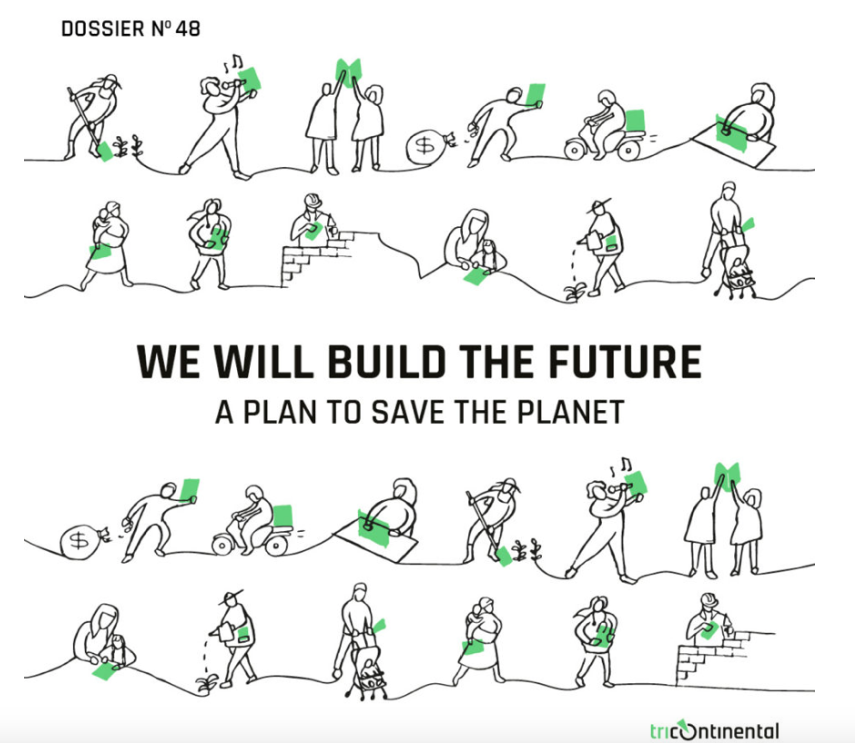 Last year, the secretary general of ALBA-TCP (Bolivarian Alliance for the Peoples of Our America – Peoples’ Trade Treaty), Sacha Llorenti, asked Tricontinental: Institute for Social Research and the Instituto Simón Bolivar in Caracas, Venezuela to start an international discussion responding to the broad crises of our times. We brought together 26 research institutes from around the world whose work has now culminated in a report called “A Plan to Save the Planet.” This plan is reproduced with a longer introduction in dossier no. 48 (January 2022).

We looked carefully at two kinds of texts: first, a range of plans produced by conservative and liberal think tanks around the world, from the World Economic Forum to the Council for Inclusive Capitalism; second, a set of demands from trade unions, left-wing political parties and social movements. We drew from the latter to better understand the limitations of the former.

For instance, we found that the liberal and conservative texts ignored the fact that during the pandemic, central banks – mostly in the Global North – raised $16 trillion to sustain a faltering capitalist system. Though money is available that could have gone towards the social good, it largely went to shore up the financial sector and industry instead. If money can be made available for those purposes, it can certainly be used to fully fund a robust public health system in every country and a fair transition from non-renewable fossil fuels to renewable energy sources, for example.

The plan covers 12 areas, from “democracy and the world order” to “the digital world.” To give you a sense of the kinds of claims made in the plan, here are the recommendations in the section on education: 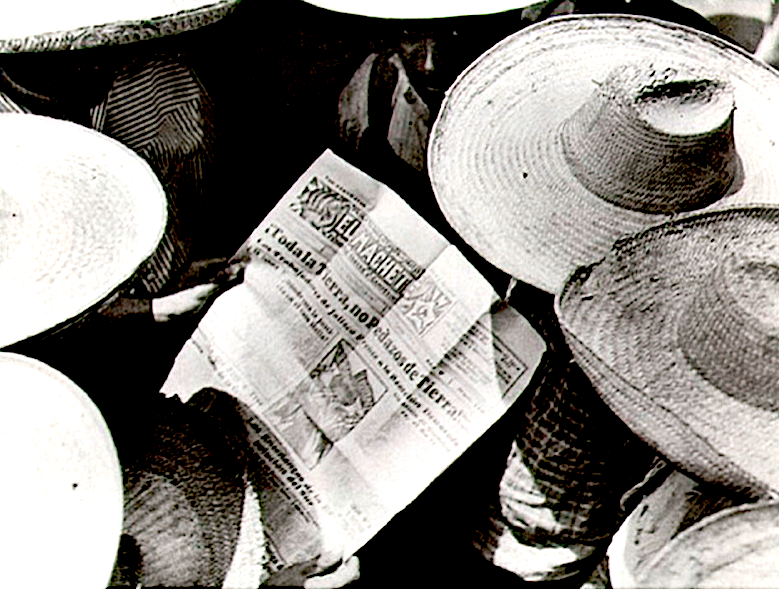 “A Plan to Save the Planet” is rooted in the principles of the United Nations Charter (1945), the document with the highest level of consensus in the world (193 member states of the UN have signed this binding treaty). We hope that you will read the plan and the dossier carefully. They have been produced for discussion and debate and are to be argued with and elaborated on. If you have any suggestions or ideas or would like to let us know how you were able to use the plan, please write to us at plan@thetricontinental.org.

Study has been a key instrument for the growth of working-class struggle, as shown by the impact of working-class newspapers, journals and literature on the expansion of popular imaginations. In 1928, Tina Modotti photographed Mexican revolutionary farmers reading El Machete, the newspaper of their communist party. Modotti, one of the most luminous revolutionary photographers, reflected the sincere commitment of Mexican revolutionaries, of the Weimar Left, and of fighters in the Spanish Civil War. The farmers reading El Machete and the peasant organizer in India reading the Turkish communist poet Nâzim Hikmet in a hut during the great Bengal famine of 1943 depicted in the woodcut by Chittaprosad suggest places where we hope the plan will be discussed. We hope this plan will be used not merely as a critique of the present, but as a program for a future society that we will build in the present. 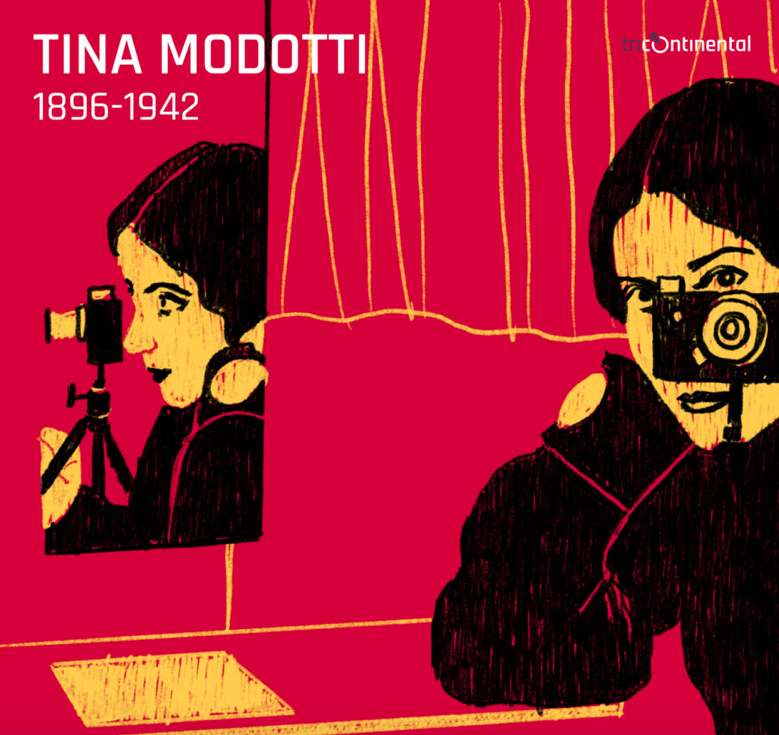 6 comments for “A Future Society”