In 2022, I’m going to write more to people in prison and in Congress too, the author vows.

The new year has arrived. I don’t know why so many of us think that just the beginning of a new year is going to change anything from the old year, but like most people, I make resolutions and hope for the best (despite the business school mantra that “hope is not a strategy.”)

First, I resolve to write more. I’m not talking about columns or books. I’m talking about writing to show my concern and support for people, to show them that I’m thinking about them. Rather than just hoping that drone whistleblower Daniel Hale is doing well, for example, I’m going to write to him regularly.

When I went to prison for 23 months after blowing the whistle on the C.I.A.’s torture program, I received a postcard on my very first day there from a woman in Ringgold, Georgia. I had never met her, but she followed my case and wanted me to know that she was thinking about me.

I decided that day that I would respond to every letter I received while in prison; if somebody took time out of their busy day to write to me, I could certainly take the time to respond. Over the next 23 months, I wrote more than 7,000 letters to 675 people. 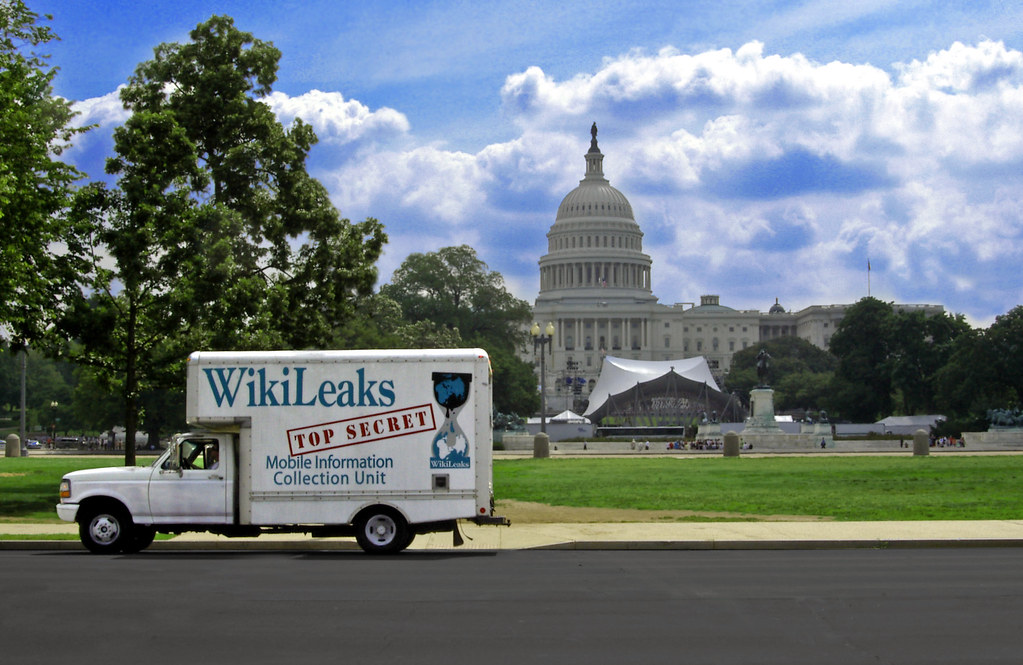 I’m also going to write to my elected officials. When I was in college, I worked for my local congressman in his office in Washington, D.C. I learned a lot during that short stretch. What has really stuck with me is that members of Congress really do react to constituent mail. If one person wrote to ask that we cosponsor some obscure measure to declare a certain date “National Golden Chickadee Day,” for example, then we’d do it.

If 100 people wrote to ask for something important, something substantive, we would also do it. I remember the Congressman saying that every letter represented 100 people who were too busy to write. I don’t know where he came up with that number, but it has remained with me. His voting record showed that he believed it.

I saw the same thing decades later when I worked for John Kerry on the Senate Foreign Relations Committee. Mail was important. Staff members responded to all of it. And we tallied opinions on every issue. I’m going to write regularly to my senators and congressman about Julian Assange, about the drone program, and about oversight of the C.I.A. These issues are important to me, and I’m going to make sure that they’re important to the people who represent me in Washington.

Resolved to March Too

Second, I’m going to demonstrate more. (Peacefully, of course.) The last demonstration I attended was in 2012, when I took my children to an anti-human trafficking march on the National Mall. The march itself probably didn’t make any difference, but it was the right thing to do. I’m proud to have participated in some important demonstrations over the years.

I marched in the Solidarity Day demonstration in Washington in 1981, sponsored by the AFL-CIO. There were more than 500,000 people there. Two years later, I marched in one of the largest anti-KKK rallies in modern history in Washington. Those marches certainly made a difference.

My grandfather inspired me as a kid, when he told me about taking an enormous risk by calling in sick one day at the U.S. Steel plant in which he worked in Canonsburg, PA to march in Pittsburgh in support of Sacco and Vanzetti, the two Italian anarchists wrongfully convicted of murder and executed in Massachusetts.

He told me when I was eight years old how important solidarity was for all of us who cared about human rights. My friends at Code Pink and at the ANSWER Coalition work hard to highlight some of these important issues, too. I want to lend a hand. Maybe it’ll inspire more people to participate.

Finally, I’m going to speak out more on the issues that are important to me: Torture, human rights, Assange, transparency, and even children’s rights. Judging by the surprising amount of hate mail I get, my positions aren’t always popular. I don’t care. I’m a patriot. I won’t let the enemies of human rights, transparency, and government accountability win without a serious fight.

The new year has energized me. I hope it energizes you, too. Let’s get moving.

6 comments for “JOHN KIRIAKOU: My Resolution to Write”