Vijay Prashad explains why a group of international media organizations reject and denounce the U.S. government’s attack on Julian Assange and journalism. 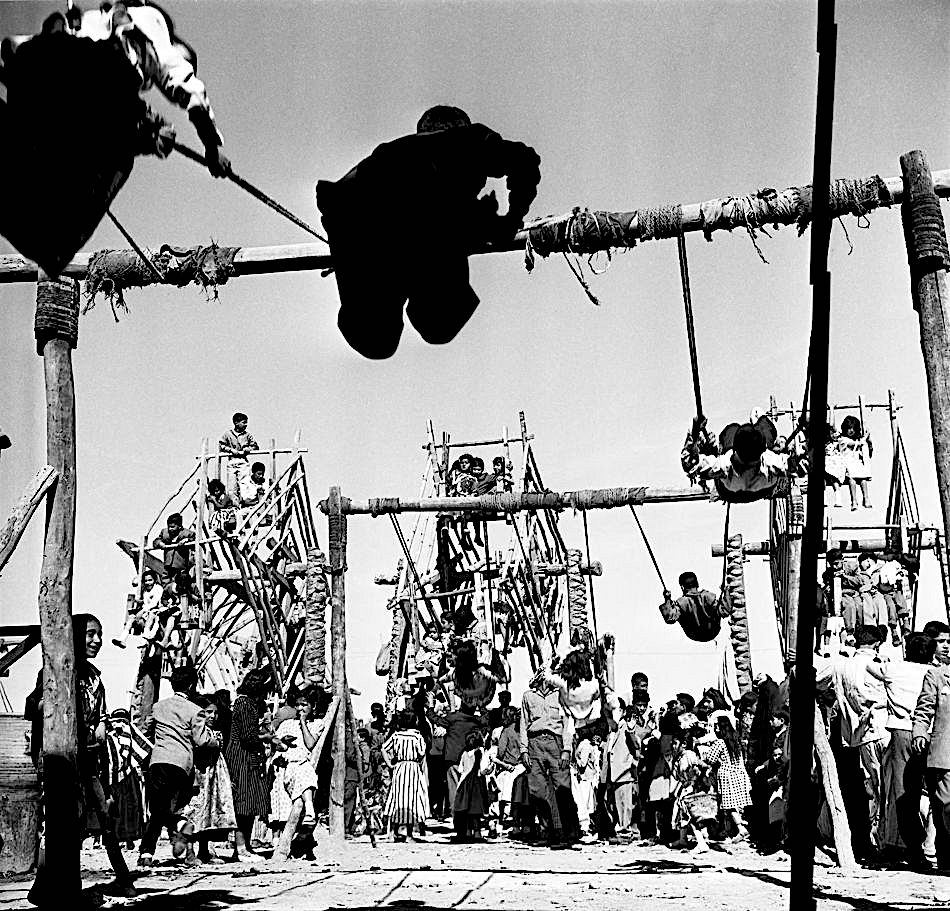 Reuters immediately asked for the U.S.  to conduct a probe into the killing. Instead, they were fed the official story by the U.S. government that soldiers of Bravo Company, 2-16 infantry had been attacked by small arms fire as part of their Operation Ilaaj in the al-Amin al-Thaniyah neighbourhood. The soldiers called in air strikes, which came in and cleared the streets of insurgents.

Reuters had information that the helicopters filmed the attack, and so the media house requested the video from the U.S. military. The United States refused, claiming that there was no such video. 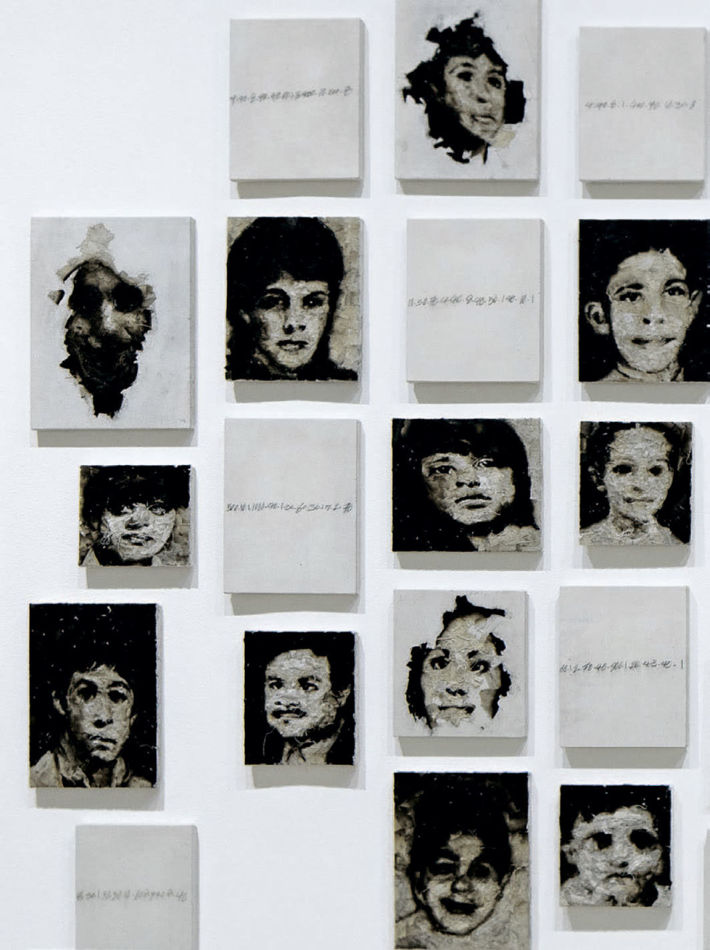 Two years later, Washington Post reporter David Finkel published The Good Soldiers, a book based on his time embedded in the 2-16 battalion.

Finkel was with the soldiers in the al-Amin al-Thaniyah neighbourhood when they heard the Apache helicopters in action. He defended the U.S. military, writing that “the Apache crew had followed the rules of engagement” and that “everyone had acted appropriately.” The soldiers, Finkel wrote, were “good soldiers, and the time had come for dinner.”

In his recounting, Finkel made it clear that he had watched a video of the incident, even as the U.S.  government denied its existence to Reuters and to human rights organizations.

On Jan. 5, 2010, Chelsea Manning, a U.S. soldier in Iraq, downloaded a tranche of documents and videos pertaining to the war onto compact discs and took them back with her to the United States.

On Feb. 21, 2010, Manning passed on the material related to Iraq to the WikiLeaks organization, which had been set up in 2006 by a group of engaged people led by an Australian national by the name of Julian Assange.

WikiLeaks and Assange went through the footage and published the full video from the Apache helicopters on their website under the title “Collateral Murder” on April 5, 2010.

The video is horrifying. It shows the appalling inhumanity of the pilots. The people on the ground were not shooting at anyone, but the pilots fire indiscriminately.

“Look at those dead bastards,” one of them says; “nice,” another says after they fire at the civilians. Saleh Mutashar Tuman, a van driver, drives onto the scene, stops, and gets out to help the injured, including Saeed Chmagh. The pilots request permission to fire at the van; they are rapidly granted authorization and begin to open fire. Minutes later, Army Specialist Ethan McCord – part of the 2-16 battalion in which Finkel was embedded – surveys the scene from the ground.

In 2010, McCord told Wired’s Kim Zetter what he had witnessed:

“I have never seen anybody being shot by a 30-millimetre round before. It didn’t seem real, in the sense that it didn’t look like human beings. They were destroyed.”

In the van, McCord and the other soldiers found Sajad Mutashar (age 10) and Doaha Mutashar (age 5) badly injured; their father, Saleh was dead on the ground.

In the video, the pilot saw that there were children in the van; “Well,” he said callously,  “it’s their fault for bringing kids into a battle.” When WikiLeaks released the video, then 12-year-old Sajad Mutashar said, “I want to get our rights from the Americans who harmed us.”

His mother, Ahlam Abdelhussein Tuman, said, “I would like the American people and the whole world to understand what happened here in Iraq. We lost our country and our lives were destroyed.” They were met with silence. Sajad, who recovered partly from his injuries, was killed by a car bomb in Baghdad in March of 2021.

Robert Gibbs, press secretary for former U.S.  President Barack Obama, said in April 2010 that the events depicted in the video were “extremely tragic.”

But the cat was out of the bag. This video showed the world the actual character of the U.S. war on Iraq, which United Nations Secretary-General Kofi Annan called illegal.

Neither U.S. President George W. Bush nor U.K. Prime Minister Tony Blair have had to answer the charge of the illegality of their war against Iraq, although Iraqi journalist Muntadhar al-Zaidi did throw his shoes at Bush in Baghdad in 2008 while saying, “This is a farewell kiss from the Iraqi people, you dog,” and filmmaker David Lawley-Wakelin did interrupt Blair’s testimony at the Leveson inquiry in 2012 to call him a war criminal. 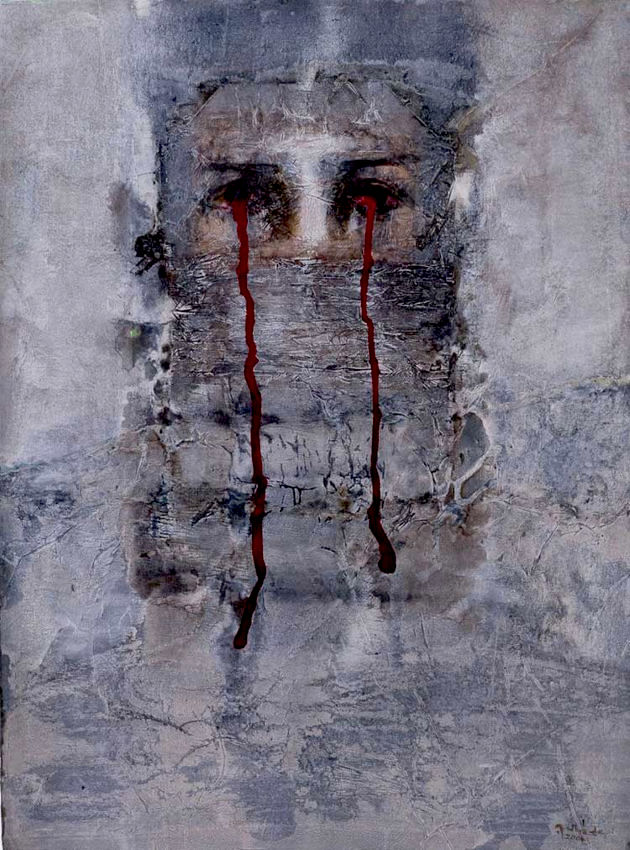 When WikiLeaks and Assange released that video, they embarrassed the United States government. All its claims of humanitarian warfare lost credibility. It is from this point onwards that the U.S.  government — whether under the charge of Obama, Trump or Biden — sought to punish Assange. Assange had to be brought to the United States and thrown into prison. No one was going to be allowed to get away with revealing the truth of U.S. warmongering.

In 2019, the government of Ecuador ejected Assange from his refuge in its London embassy and turned him over to British authorities. A few days later, the British government explained why the WikiLeaks founder was sitting in Belmarsh Prison:

The U.S.  Justice Department said that Assange was wanted for a “computer hacking conspiracy.” But Assange did not hack into any computer. The material was collected by Chelsea Manning, who passed it ontoWikiLeaks, which published it along with a range of media outlets. Assange is a journalist and a publisher, not a hacker. It is journalism that is being punished here.

That is why eight media houses from around the world joined together to publish a statement on the recent British court decision that Assange can be extradited to the United States. This statement is below:

“On December 10, Human Rights Day, a British court delivered a verdict that clears the way for the extradition of journalist and publisher Julian Assange to the United States. If the extradition goes through, Assange will face criminal prosecution in the U.S. , including under the infamoU.S.  Espionage Act, and if convicted, he could spend the rest of his life in jail.

Julian Assange and his organisation WikiLeaks published vital information received from whistle-blowers such as Chelsea Manning that chronicled U.S.  war crimes and atrocities in Iraq and Afghanistan. This includes ‘Collateral Murder’, the horrifying video that showed U.S.  military personnel killing Iraqi civilians, including two journalists. WikiLeaks revelations also exposed corruption and human rights violations by governments across the world, and these reports have been carried and cited by media organisations globally.

It is for this crime of journalism that Julian Assange has been persecuted for over a decade. He is the first publisher to be charged under the Espionage Act. The U.S.  government and its allies across the world have refused to accept the fact that Assange is a journalist. The persecution of Julian Assange is thus a fundamental assault on journalism, press freedom, and freedom of expression. 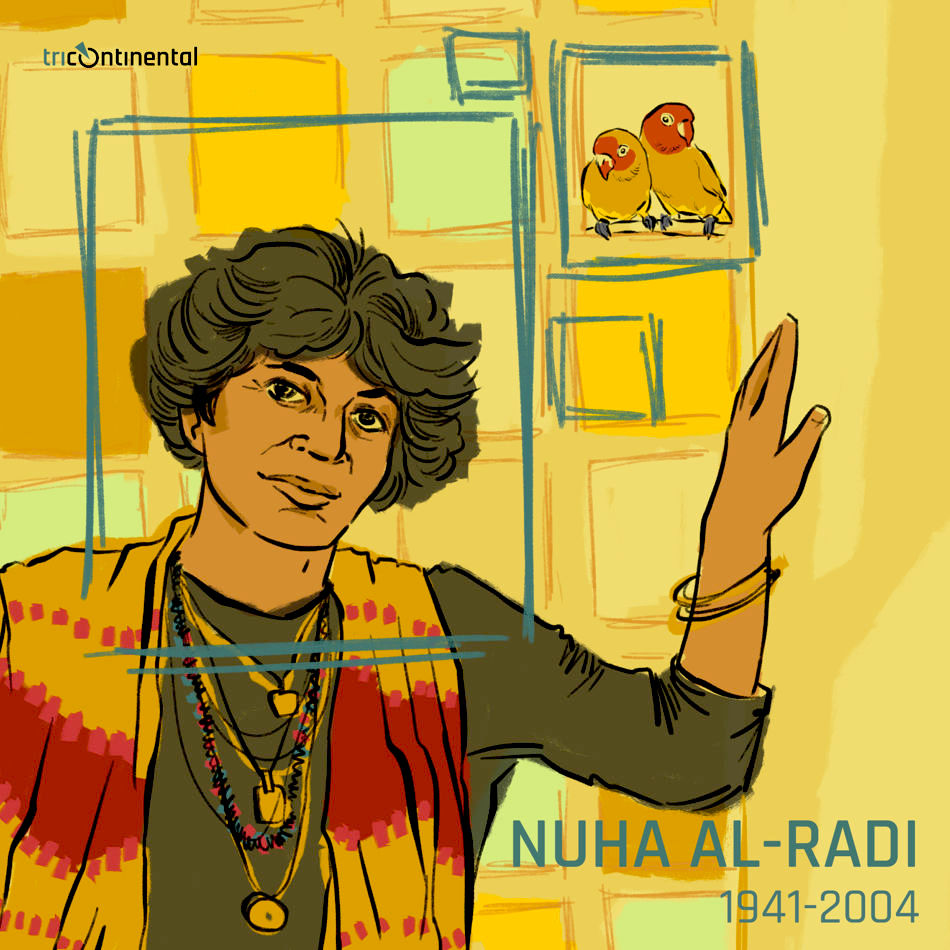 In 2004, the Iraqi artist Nuha al-Radi died from leukaemia caused by depleted uranium that the United States used in Iraq. Her captivating book, Baghdad Diaries: A Woman’s Chronicle of War and Exile (2003), tells us about the suffering endured by all living beings in her native Baghdad during the U.S. bombing of Iraq in 1991:

“The birds have taken the worst beating of all. They have sensitive souls which cannot take all this hideous noise and vibration. All the caged love-birds have died from the shock of the blasts, while birds in the wild fly upside down and do crazy somersaults. Hundreds, if not thousands, have died in the orchard. Lonely survivors fly about in a distracted fashion.”

On Jan. 28, 2007, a few months before he was killed by the U.S.  Army’s Apache helicopter, Namir Noor-Eldeen went to a secondary school in the Adil district of Baghdad, where a mortar attack had killed five female pupils. Noor-Eldeen took a photograph of a young boy walking past a pool of blood with a football under his arm. Beside the bright red blood lies a few rumpled schoolbooks. It was Noor-Eldeen’s humane eye that took this powerful picture of what had become normal in Iraq. This is what the U.S.  illegal war has done to his country.

Assange, who published the story about Noor-Eldeen’s death, sits in his cell, waiting to be extradited. After the verdict of the higher court, the journalist John Pilger observed,