The imprisoned publisher must first ask the High Court that his appeal to the Supreme Court be approved as a point of law of general public importance. 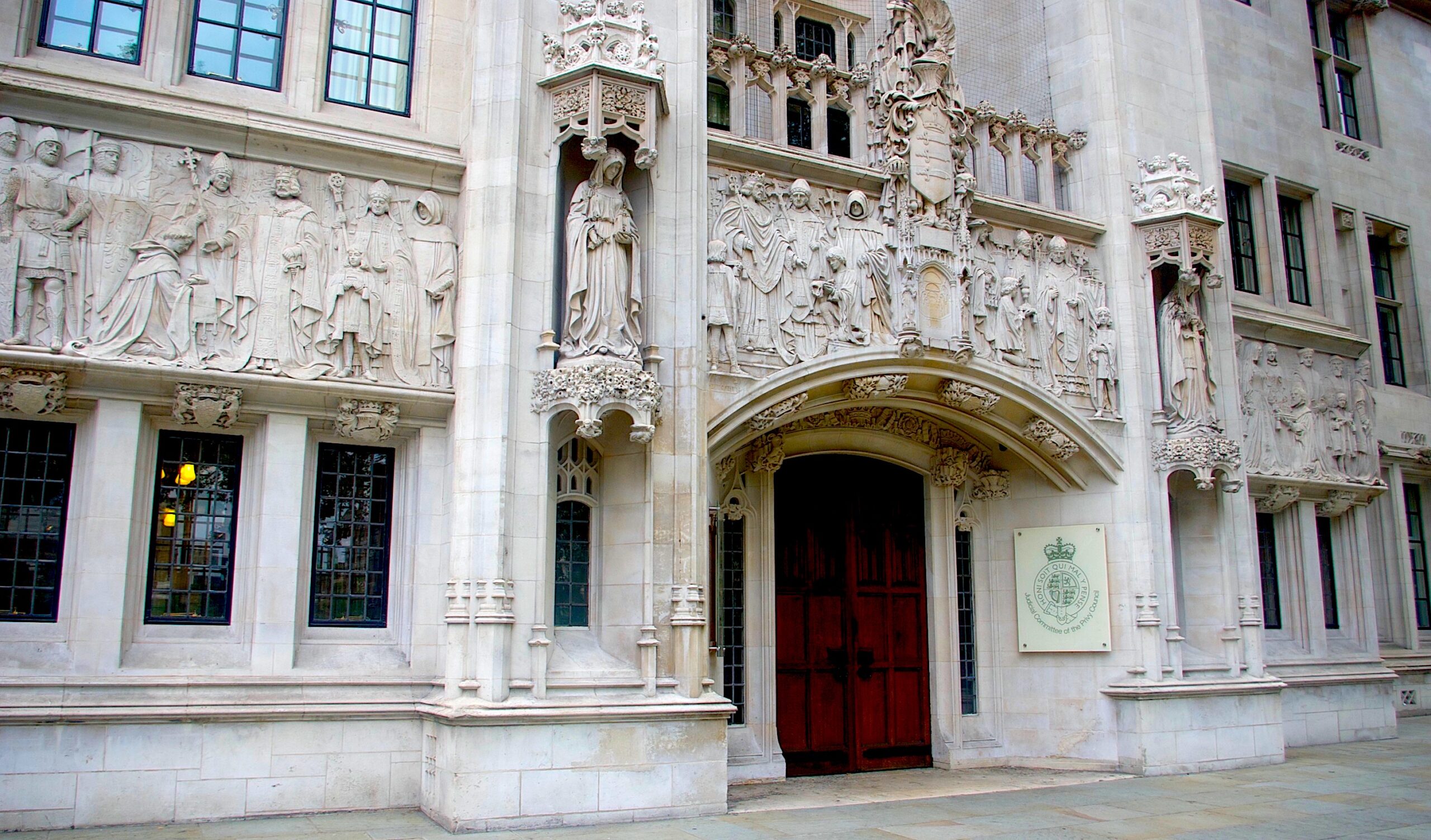 Julian Assange’s lawyers on Thursday filed an application to appeal to the U.K. Supreme Court to overturn the decision by two High Court judges to allow his extradition to the United States.

The appeal can only go forward if those High Court judges agree that “there is a point of law of general public importance involved in the decision,” according to the 2003 Extradition Act.

Stella Moris, an Assange lawyer and his fiancee, said on Thursday that “the High Court’s ruling in USA v Assange raises three points of law of general public importance that have an impact on the procedural and human rights safeguards of a wide range of other types of cases.” She did not elaborate.

The High Court on Dec. 10 agreed with the lower court decision that Assange was too ill to be sent to the most severe isolation in a U.S. prison, so-called Special Administrative Measures (SAMS).  It did not find that Assange was a malingerer as the U.S. alleged in the extradition hearing in September 2020 and did not argue that U.S. prisons were not extremely harsh.

Instead the High Court overturned the lower court’s decision not to extradite solely on the strength of U.S. diplomatic assurances given to Britain — after the U.S. lost in the lower court — that it would not put Assange under SAMS or send him to the maximum security prison ADX Florence in Colorado. The assurances also say Assange will receive clinical and psychological treatment if requested by a prison doctor.

The assurances contain an error, perhaps by design, saying that “pre-trial” Assange would not be held at ADX, which is only a post-conviction facility.

So at this point it is up to the High Court judges Lord Chief Justice Ian Duncan Burnett and Lord Justice Timothy Holroyde to find that their own judgment raised a point of “law of general public importance” for Assange’s application to appeal to the Supreme Court to go ahead. Moris said that the judges’ decision would not come before the third week of January.

If the High Court refuses, Assange can then apply directly to the Supreme Court.

8 comments for “Assange Applies For Appeal to UK Supreme Court”