The establishment figures on the bench took American promises as “solemn undertakings from one government to another” because Assange is too important to let go, writes Joe Lauria. 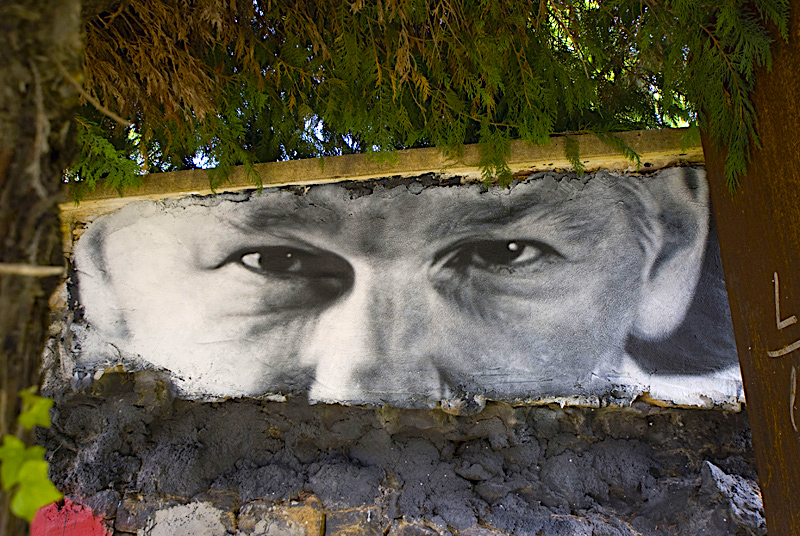 It is a very dark day indeed for the future of press freedom. If Julian Assange does not find relief at the U.K. Supreme Court, it won’t be an exaggeration to say that democracy, already on life support, is done for. The U.S., and its best ally Britain, have behaved in this affair no better than any tinpot dictator tossing a critical reporter into a dungeon.

The judgement by the High Court on Friday to allow Assange’s extradition to the U.S. comes on U.N. Human Rights Day; the day that Washington concluded its so-called Democracy Summit and the day when the Nobel Prize was awarded to two journalists, one of whom dismissed Julian Assange and said the purpose of journalism is to support national security.

That’s exactly what the national security state wants from its journalists. And they reward them with the highest honors. Assange did the opposite. He fulfilled journalism’s supreme purpose and he may be about to pay for it with his life.

The High Court could have denied extradition to a country whose intelligence service plotted to kill or kidnap him. It could have sent the case back to magistrate’s court to be reheard.

Instead Lord Chief Justice Ian Burnett and Lord Justice Timothy Holroyde found an extremely narrow way to overturn the lower court’s decision not to extradite Assange. Their judgment dismissed three of the five grounds of the U.S. appeal. They upheld Judge Vanessa Baraitser’s determination that Assange was too sick and prone to suicide to be extradited.

But that was only one of the two pillars of her judgment. The other was that extreme isolation in an American prison made it almost certain that Assange would take his own life. So the justices of the High Court found a way to demolish that second pillar and with it Baraitser’s order not to extradite crumbled to dust.

The Americans gave assurances, promises, after Baraitser’s judgement, that they would never, ever put Assange under Special Administrative Measures (SAMS) – the most extreme form of American isolation – nor would they send him to ADX Florence maximum security prison in Colorado.

But as journalist Chris Hedges pointed out to me there are many facilities strewn across the U.S. that have various forms of harsh isolation. And nor did the Americans promise not to put Assange in isolation at the Alexandria Detention Center, the first place he goes to if he lands in the United States.

There is a curious error, or a ruse, in the U.S. written assurances. It says Assange will not be held “pre-trial” at ADX Florence, even though that is strictly a post-conviction facility. Pre-trial detention is in Alexandria, where extreme isolation measures exist.

In any case, the American promises are full of holes and other things: if Assange should commit an unspecified offense all bets are off. He can then be sent to SAMs.

But the establishment figures on the high bench take these American promises seriously, in fact as “solemn undertakings from one government to another.”

They dismissed documented evidence that the U.S. breaks such promises, saying, “General statements of opinion calling into question the good faith of the USA from those who establish no relevant expertise to give such an opinion are of no more value than a journalistic opinion culled from an internet search.”

So they found Baraitser was essentially right about everything in her ruling, about Assange’s health and about U.S. prison conditions combining to make extradition “oppressive” and therefore against the U.S.-U.K. Extradition Act.

On that flimsy, hard-to-believe basis, the court ruled his extradition should go ahead.

Too Big to Free

The Old Boy Network of trust between the rulers of the Anglo-Saxon powers was enough.

To save their hides from more exposure about how they try to violently and deceptively dominate the world, they are willing to sacrifice the last vestiges of their pretend democracy.

Julian Assange is that important to them.