Certain things set Consortium News apart from the independent media landscape that are worth noting as we launch our Winter Fund Drive. 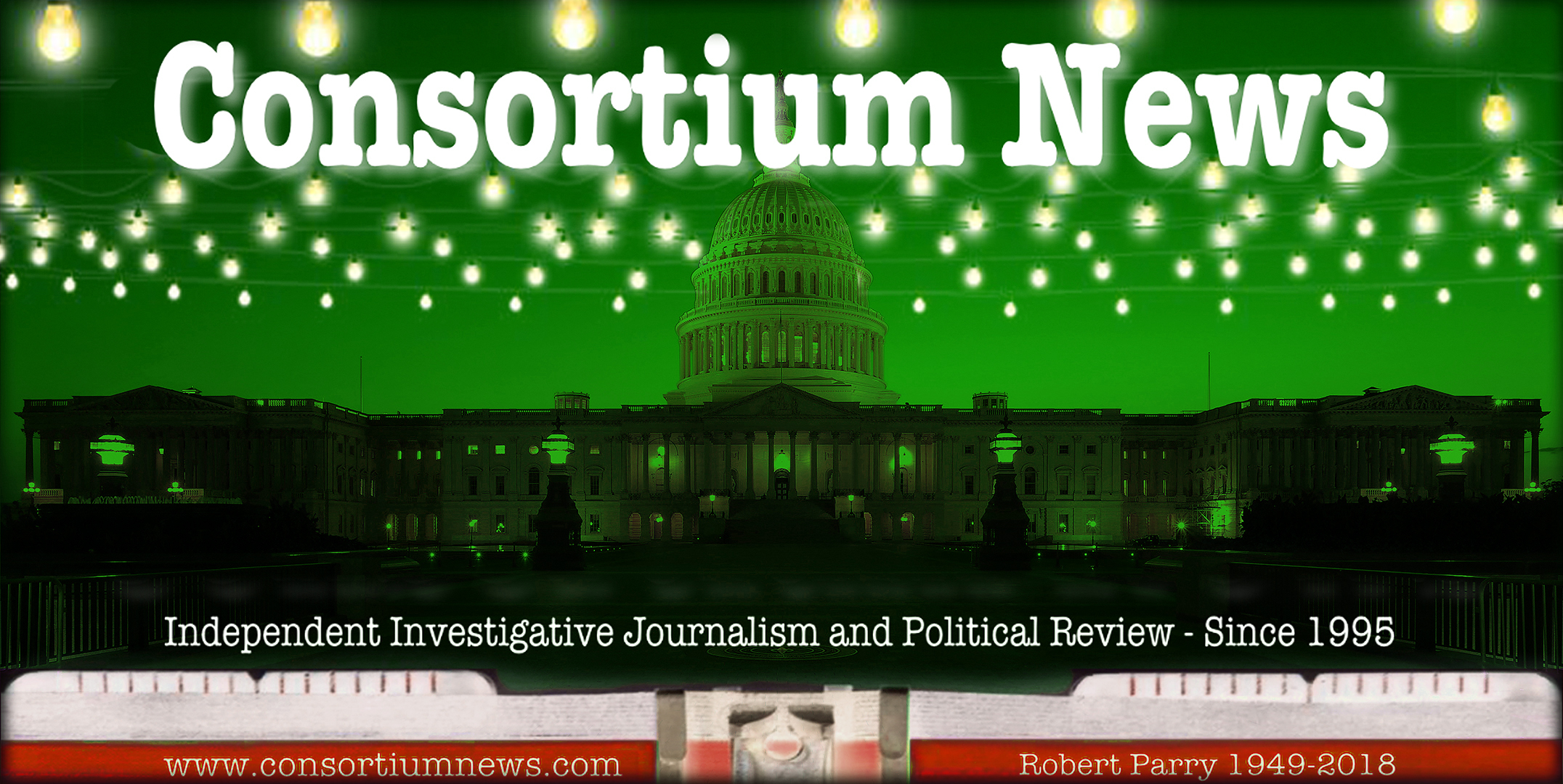 While there is a lot of competition these days from several alternative media sites, Consortium News stands unique among them.

For one thing, we are the oldest online independent news site in the United States, having been founded by the late investigative journalist Robert Parry. We went online in November 1995 before many mainstream media outlets, like The New York Times, The Los Angeles Times and The Washington Post.  We even beat Salon online by five days.

There is another thing that makes Consortium News special. Unlike other independent sites, we are run by dissidents who have been on the inside, at high levels. We understand what’s wrong with Establishment media and the intelligence services, like no one else. 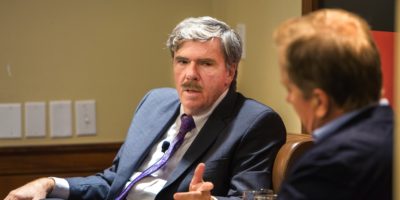 Our top editors, who have worked at The New York Times, The Wall Street Journal, The Boston Globe, The (London) Sunday Times and other mainstream outlets, possess the skills learned in professional journalism without the horrendous political agenda of the corporate media, especially when it comes to foreign affairs and intelligence matters, not to mention our coverage of Julian Assange, the Middle East and Russiagate.

Our columnists also include a dissident former C.I.A. officer, and an editor at the International Herald Tribune. Our video producer worked at the Australian Broadcasting Corporation. Nothing can match the inside knowledge we bring to our readers and viewers.

No other independent media site can make that claim.

It is the generous support of those readers and viewers that have kept Consortium News going strong into our 26th year.

We depend on you to continue this unique media project. So please make a year-end donation during this holiday season to ensure the ongoing success of your best source for independent news, analysis and commentary.

And remember, all donations to Consortium News are 100% Tax Free. Remember us as the 2021 Tax Year comes to a close.

← ‘The Beatles: Get Back’ Glosses Over Band’s Acrimonious End
Chris Hedges: American Satyricon →