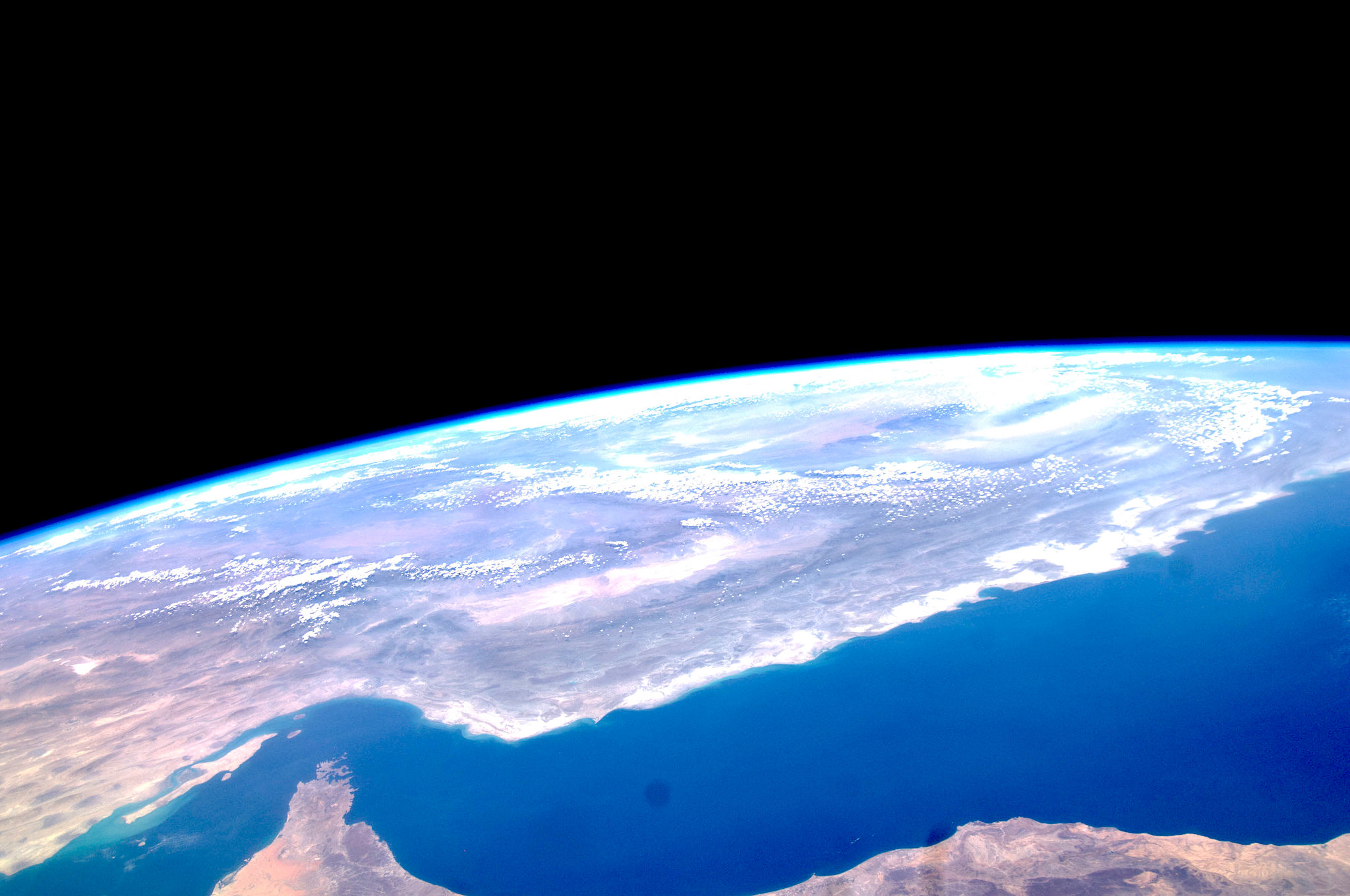 From the international space station, view of Gulf of Oman, to the right of the Strait of Hormuz at the choke point. (NASA)

Iranian forces reportedly foiled an attempt by the United States Navy to capture a tanker in the Gulf of Oman and seize its oil, an alleged ploy that Iran’s Press TV characterized as an “abortive act of piracy.”

Without specifying when the events took place, Iran’s IRNA news agency reported Wednesday that the U.S. confiscated “an Iranian oil tanker in the Sea of Oman, transferred its oil to another tanker, and [moved] the tanker to an unknown place.”

In response, according to IRNA, Islamic Revolutionary Guard Corps (IRGC) forces carried out a “heliborne operation” and “took control of the tanker.”

“Then the American forces pursued the tanker by helicopters and warships but failed to capture it,” the outlet reported. “The tanker is now in Iranian waters.”

On Wednesday morning, Iranian media outlets released video footage purporting to show glimpses of the scene, which the U.S. claims did not take place as described.

[The U.S. is on questionable legal grounds in enforcing its unilateral sanctions — not international sanctions adopted by the U.N. Security Council, which have the force of international law — by boarding vessels and seizing contraband.]

Iranian media just released video of IRGC speed boats allegedly chasing US fast boats in the Persian Gulf. You can hear the Iranian crew saying “point to the dshk (heavy machine gun)at them, let’s get closer & give them a warning” It’s unclear exactly when the incident took place pic.twitter.com/HeR1dHDi9a

The latest reported confrontation is one of several tense incidents that have occurred in or near the Persian Gulf in recent years, repeatedly pushing the two nations to the brink of war during the Trump administration.

Al Jazeera‘s Ali Hashem noted Wednesday that there appears to be “a pattern” of confrontations in the region that began after former President Donald Trump withdrew the U.S. from the Iran nuclear accord in 2018.

There were “tankers that were set on fire, there were bombs on tankers, there were attempts to seize tankers — so this is not new, it’s just escalating,” Hashem said. 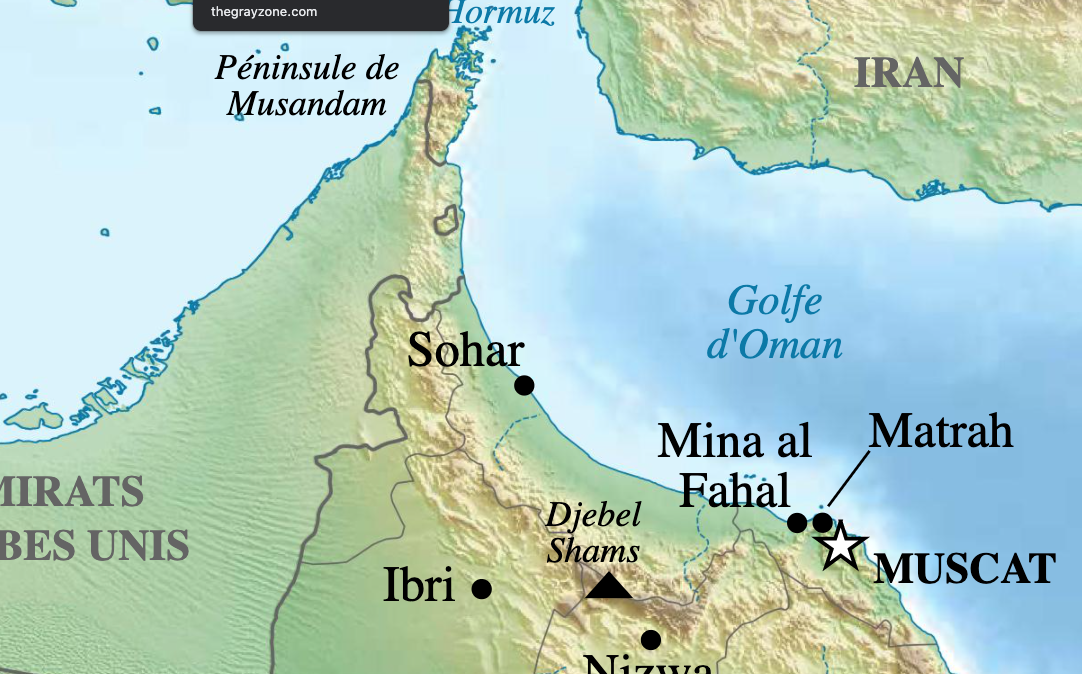 The U.S., Iran, and European nations are currently in negotiations to resume long-stalled nuclear talks, but the Biden administration is refusing to lift punitive sanctions that have crippled the Iranian economy and hindered the nation’s ability to combat the coronavirus pandemic. Iran has demanded a guarantee of sanctions relief as a condition for restarting nuclear negotiations.

“Recent suggestions that the U.S. should move on from diplomacy to a ‘Plan B,’ while hinting at the possibility of military strikes, are deeply concerning,” a coalition of nearly 50 groups wrote in a letter to Biden on Tuesday. “Doubling down on the failed path of mutual pressure and recrimination will harm U.S. and regional security, weaken global nonproliferation efforts, undercut vital administration priorities like defeating Covid-19 across the globe, and risk a disastrous war.”