The chairman of the House Intelligence Committee told Yahoo! News that the committee has asked Langley to explain reports of plans to kill or kidnap the WikiLeaks publisher. 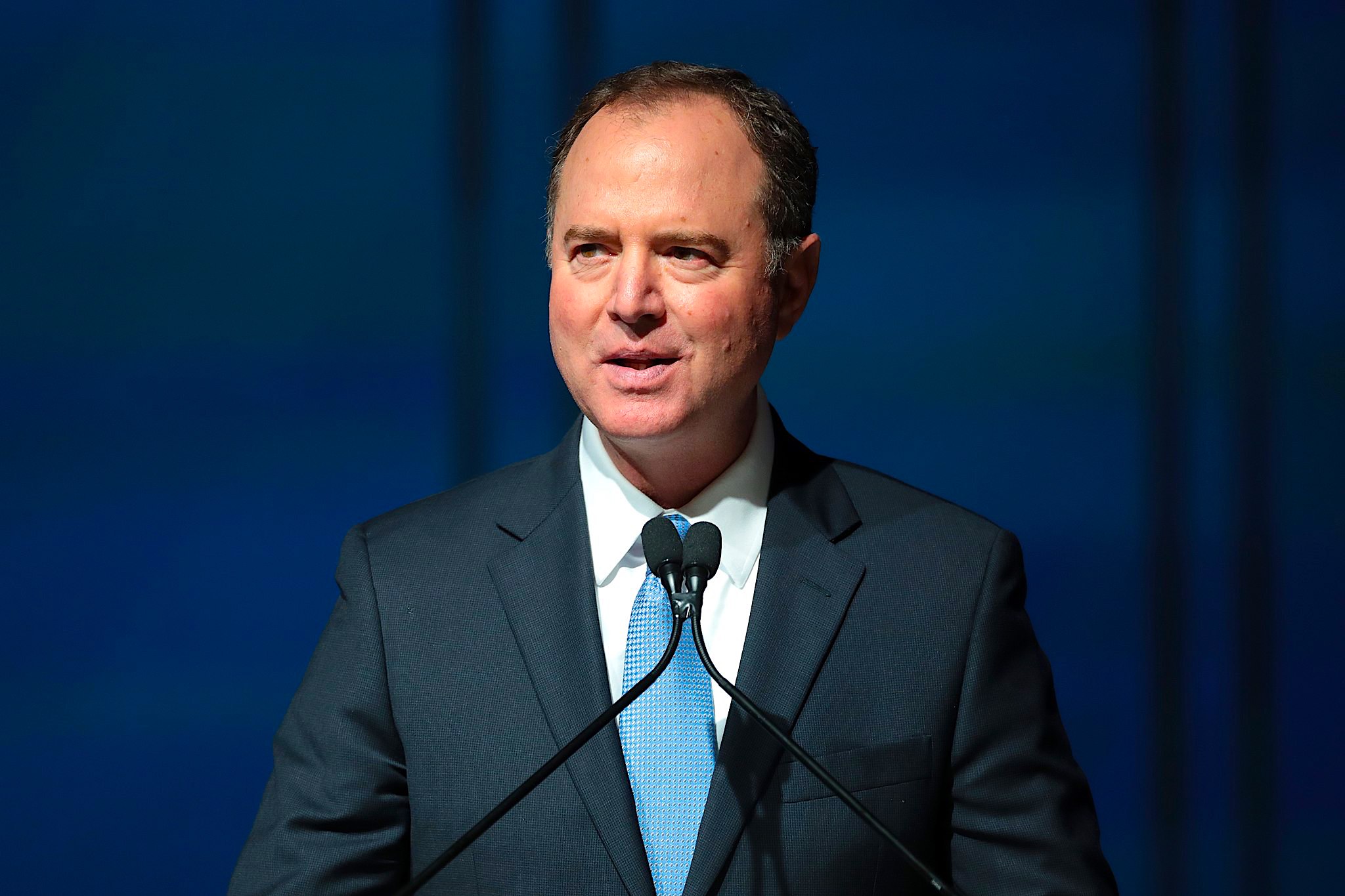 Adam Schiff, the chairman of the U.S. House Intelligence Committee, said Tuesday the committee has requested information from the CIA about reported plans to assassinate or abduct Julian Assange, the imprisoned WikiLeaks publisher.

Schiff told Yahoo! News that the request has already been made to the agency but refused to comment on whether the CIA has yet replied, the news site reported.

Schiff acted after reading a Yahoo! story last month that confirmed and expanded upon earlier reports from a Spanish court case that the CIA was seriously discussing killing or renditioning Assange.

Assange is next week to face a U.S. appeal of a January decision by lower court Judge Vanessa Baraitser not to extradite him because of a high-risk of suicide. The U.S. is seeking to overturn the ruling that Assange is too sick to be sent to a U.S. prison. U.S. prosecutors allege that Assange is a malingerer.

Assange’s lawyers intend to bring up the CIA’s plans. Yahoo! reported Tuesday that “lawyers for Assange intend to raise the issue of what they view as the CIA’s misconduct, arguing that returning him to a country where some top officials once plotted to kidnap him strengthens the judge’s conclusions about the risk of suicide and should be an additional basis for turning down the U.S. extradition request.”

Baraitser, who heard testimony in Assange’s extradition hearing about the CIA plot against him, showed little concern, even sympathy with the agency, writing in her judgement that “if the allegations are true, they demonstrate a high level of concern by the US authorities regarding Mr. Assange’s ongoing activities.”

The CIA plot against Assange was discussed at senior levels of the Trump administration and was instigated by Trump’s CIA chief Mike Pompeo, Yahoo! reported. Schiff was a bitter foe of Donald Trump. The Yahoo! reporting mentions that discussions about covert action against Assange had already been discussed in the Obama administration, presumably by Obama’s CIA director John Brennan.

Fears that he could be assassinated go back to at least October 2010, when the Obama CIA refused to say if there were such plans after a Freedom of Information Act request.  This tweet is from eleven years ago:

← Creator of Most Effective Anti-War Meme Dead At 84
Chris Hedges: The Call →