Through its network of tax havens, the U.K. is the fulcrum of a system that benefits the rich and powerful writes Adam Ramsay. 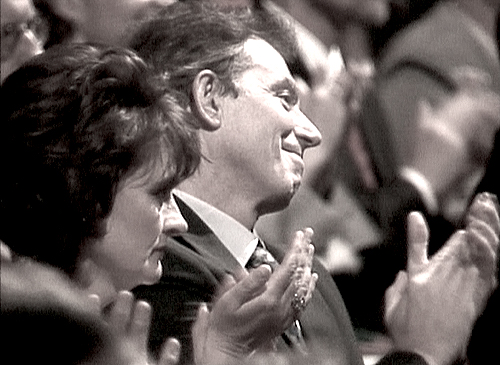 Cherie and Tony and Blair in 2003. The former U.K. prime minister and his wife are among those mentioned in the Pandora Papers. (Kremlin.ru, CC BY 4.0, Wikimedia Commons)

Perhaps more than anything else, the Pandora Papers — the tranche of documents published Sunday night, which reveal the secret wealth of the world’s rich and powerful — tell a story about Britain.

There’s the role, for instance, played by the British Virgin Islands, an overseas territory of the U.K. that functions as a tax haven. Czechia’s multimillionaire prime minister used the territory to hide his ownership of a chateau in France. Others, including the family of Kenyan President Uhuru Kenyatta and Vladimir Putin’s PR man, have made similar use of the islands to conceal wealth — while Tony and Cherie Blair reportedly saved £312,000 in stamp duty when they bought a London property from a company registered in the British Virgin Islands in 2017.

Then there’s London itself. The leaked documents show how the King of Jordan squirrelled personal cash away in the capital’s property market, as did key allies of Imran Khan, Pakistan’s president.

More details will emerge in the coming days. But one thing is already clear. This isn’t a story about countries on the periphery of the world economy. It is a story about how the British state drives a global system in which the richest extract wealth from the rest. 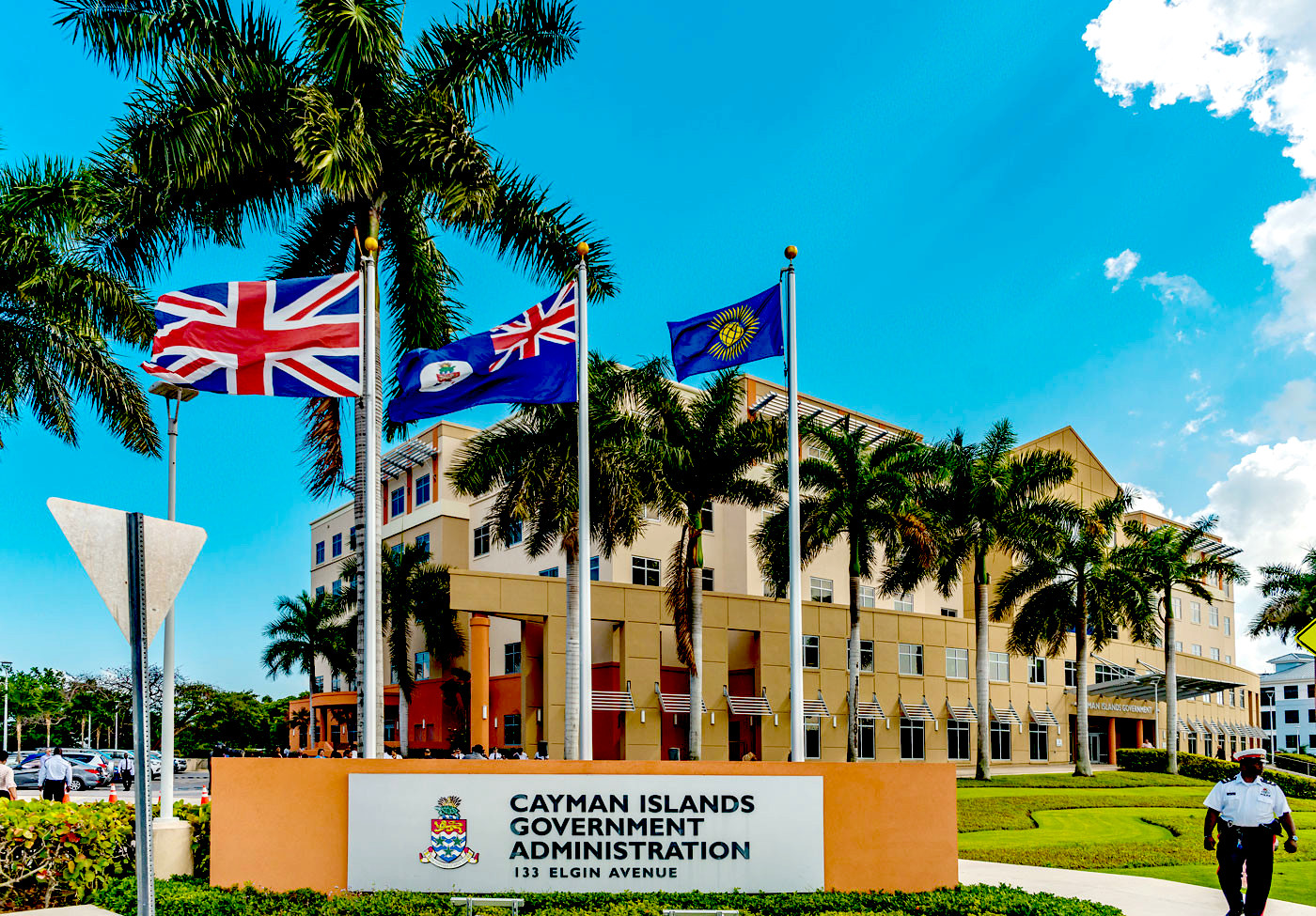 The British Virgin Islands were captured by England from the Dutch in 1672. By then, the indigenous population had already gone — either slaughtered in an unrecorded genocide or fled for fear of one. The islands have been a haven for pirates of various sorts ever since.

But this is just one part of Britain’s offshore network. There are around 18 legislatures across the globe that Westminster is ultimately responsible for. These include some of the worst offenders in the world of money laundering, tax dodging and financial secrecy. The Cayman Islands are British. So is Gibraltar. So are Anguilla and Bermuda.

These places aren’t just British in an abstract sense. Under the 2002 British Overseas Territories Act, their citizens are British citizens. They operate under the protection of the British diplomatic service. And, when need be, they can rely on Her Majesty’s Armed Forces: in the last 40 years, Britain has twice gone to war to defend Overseas Territories. Once was when Argentina tried to claim back the Falklands/Malvinas. The other time was the invasion of Iraq, when the British government claimed that Saddam Hussein’s weapons programme threatened its military bases at Akrotiri and Dhekelia on the island of Cyprus.

In total, experts estimate, Britain and its overseas territories are responsible for facilitating around a third of the total tax dodged around the world. And that’s before we consider money stolen by corrupt rulers, or the proceeds of crime. Not to mention the way that billionaires’ hidden wealth allows them to influence our political systems in secret. 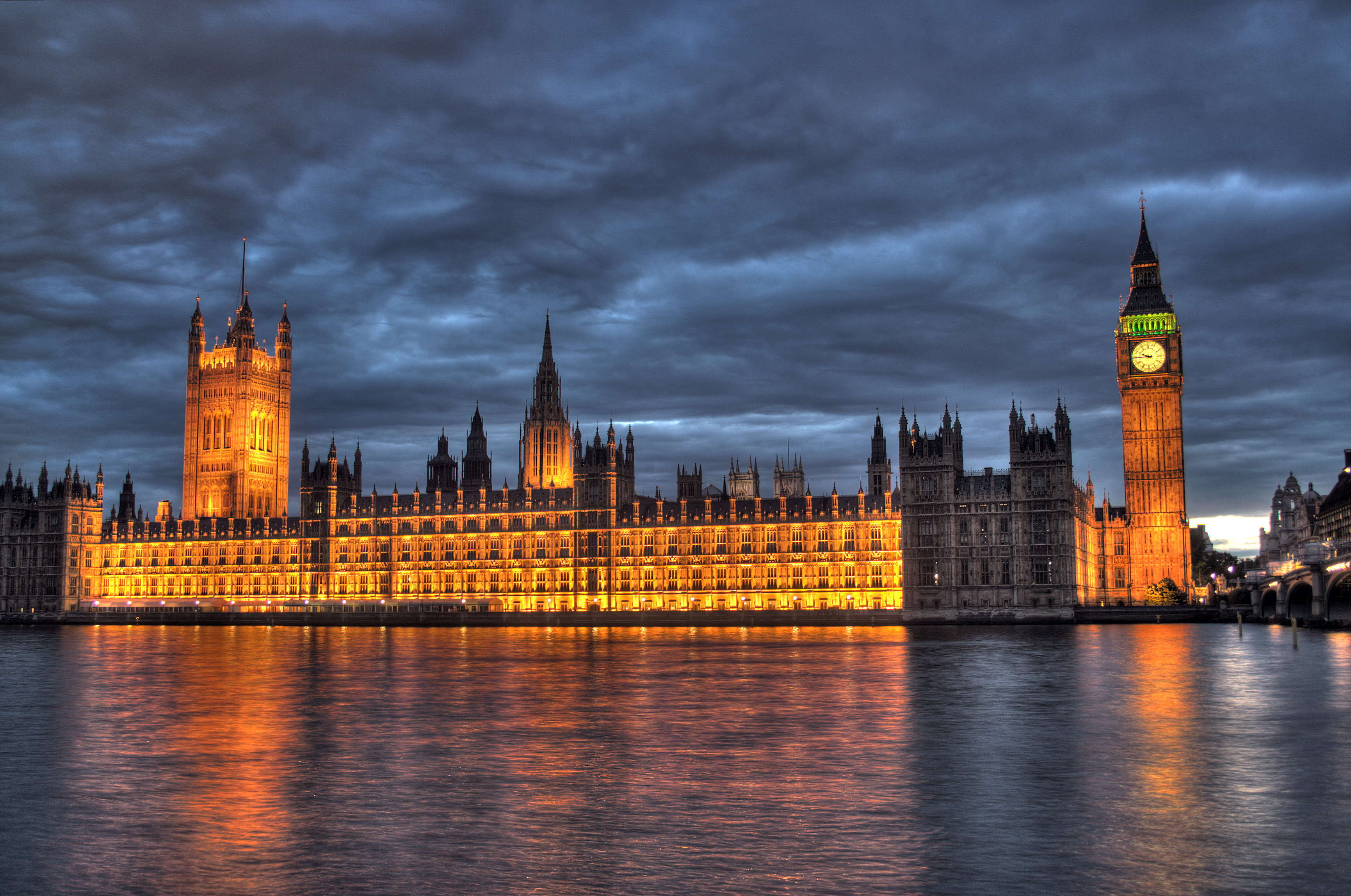 This complexity is no accident. The U.K., unlike almost any other country on earth, lacks a written constitution. The rules about how the rules are made are set through “convention,” an endless fudge that ultimately amounts to them being made up by our rulers as they go along.

We see this most clearly in how the domestic territories of the British state are governed: Scotland, Wales, Northern Ireland, Greater London and the City of London each has its own arrangements, each absurd in its own way. Each of these messes leaves a different tangled thicket in which the crooks of the world can hide their cash.

Seen from the perspective of international capital, though, it is the Overseas Territories, as well as the Crown Dependencies of Jersey, Guernsey and Mann, which form the most significant part of this complex. They use the malleability of the British constitution to form a network of safes in which the rich can hide their cash.

Although no one knows for sure how much money is hidden in tax havens, of which the British territories make up a significant chunk, the figures involved are so vast that academics at the Transnational Institute in the Netherlands have described them as “the backbone of global capitalism.”

Seen this way, the constitutional flexibility of the British state isn’t just some post-medieval hangover. It’s a hyper-modern tool in an era of global surveillance capitalism, where the rich can flit around offshore while the rest are forever trapped by borders.

Through its empire, the British state played a key role in inventing modern capitalism. Now, the U.K. is helping reinvent capitalism once more, by extending the protection of a constitution designed by the powerful, for the powerful, to the billionaires, oligarchs and criminals of the world.

Adam Ramsay is openDemocracy’s main site editor. You can follow him at @adamramsay. Adam is a member of the Scottish Green Party, sits on the board of Voices for Scotland and advisory committees for the Economic Change Unit and the journal Soundings.