Critics decry the White House’s decision to release millions in aid that is supposed to be subject to human-rights conditions. 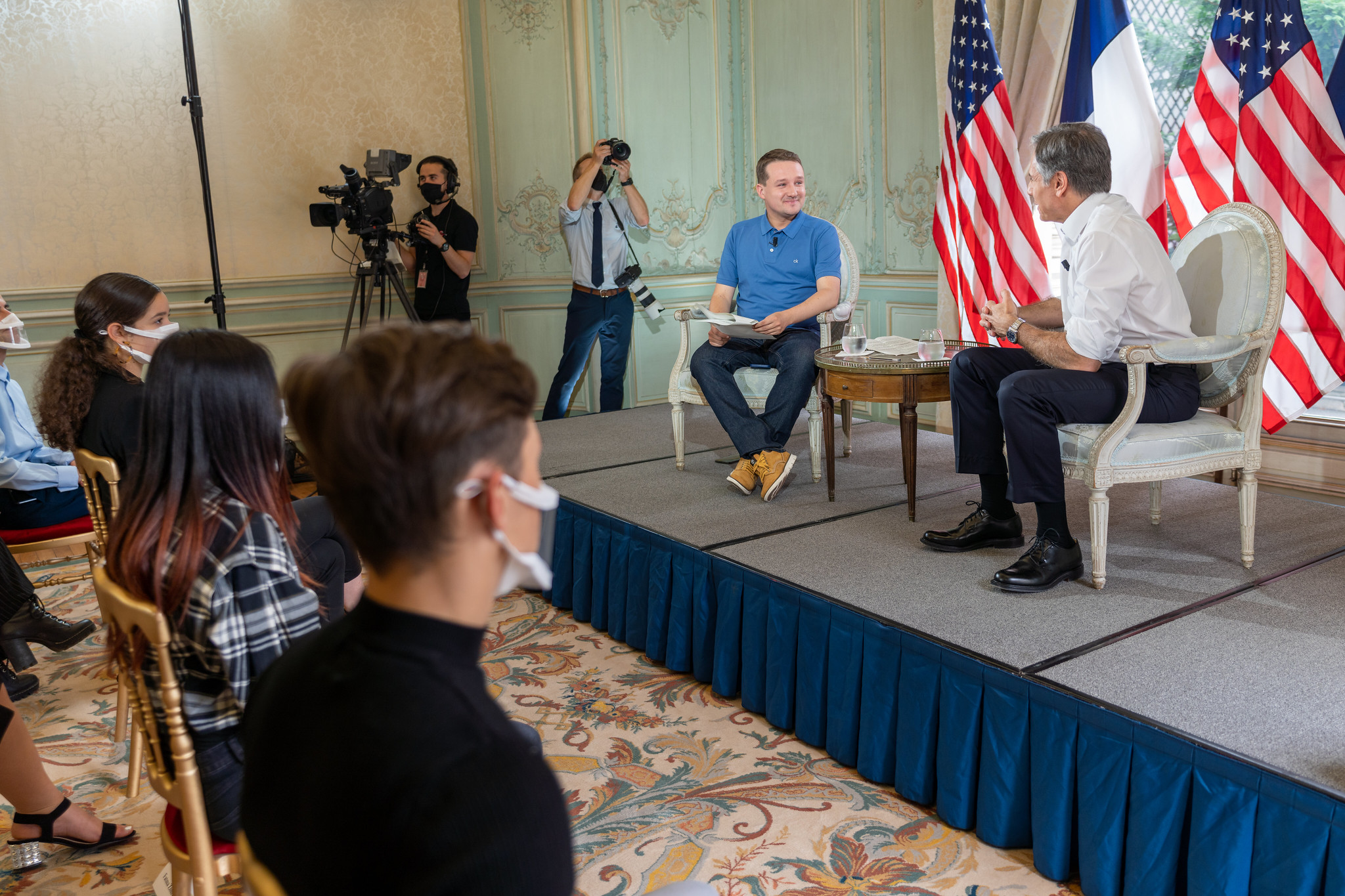 A U.S. official speaking on condition of anonymity — the administration’s decision had not yet been announced — told multiple media outlets Tuesday that of the $300 million in military aid to Egypt that is subject to human rights conditions, $170 million will be initially authorized.

“If they complete the human rights criteria that we laid out for the Egyptians, they also get the $130 million,” the official said of the el-Sisi administration, according to The Washington Post. Details of the conditions for the remaining funds were not disclosed.

Politico reports the unnamed official said that Secretary of State Antony Blinken will take the unprecedented step of not issuing a national security waiver that would allow military aid to flow regardless of human rights violations.

Similar “national security”-based waivers were issued annually since 2010 by the Obama and Trump administrations in order to provide U.S. military aid to nations whose militaries use child soldiers.

Eighteen human rights groups on Tuesday issued a joint statement calling the Biden administration’s decision “a terrible blow to its stated commitment to human rights and to the rule of law.”

“This administration has repeatedly vowed to put human rights at the center of its foreign policy and specifically its relationship with Egypt,” the statement said. “This decision, however, is a betrayal of these commitments.”

“By immediately releasing $170 million and temporarily withholding the remaining $130 million,” the statement continued, “the administration sidesteps the intent of Congress, which passed legislation clearly stating that $300 million in U.S. military aid should be withheld until Egypt has taken steps to ‘strengthen the rule of law,’ ‘implement reforms that protect’ basic freedoms, and ‘hold Egyptian security forces accountable.'”

That’s right. If human rights were truly the center of our foreign policy, we wouldn’t be selling nearly $1.2 billion in weapons to one of the worst human rights abusers in the world. https://t.co/9dgnITakPp

“Egypt has 60,000 political prisoners. They torture political dissidents,” Murphy tweeted. “The administration should have held back the full $300 million. This half-measure sends a muddled message about our commitment to human rights and democracy.”

According to Amnesty International — one of the 18 groups to sign Tuesday’s statement — there is “credible evidence confirming use of U.S.-provided arms in flagrant violations by [Egyptian] security forces, including extrajudicial killings.”

#Biden Decision to Grant Military Aid to #Egypt a Betrayal of Human Rights Commitments https://t.co/eAxBqD5h5Q the amount withheld is too little ($130 M) & tied to quite week benchmarks. Making the whole process a farce. pic.twitter.com/BeMFgs7XYC

The 18 groups’ statement noted that “the Biden administration has frequently sought to distinguish itself from the Trump administration by claiming to take a stronger stance on human rights and promising to be tough on… el-Sisi, whom Biden referred to as [former President Donald] ‘Trump’s favorite dictator.'”

“With that context, it is especially dismaying to see this decision, a notably weaker position than that taken by the Trump administration in the same situation in August 2017,” the statement said.

Trump denied Egypt $96 million in aid and delayed $195 million in military funding over human rights concerns before restoring the assistance in July 2018. Egyptian authorities subsequently sentenced 75 people to death for taking part in a 2013 sit-in protest against the military ouster of Mohammed Morsi, the former democratically elected president.

While campaigning for president last year, Biden vowed that, if elected, there would be “no more blank checks” for the Egyptian regime. However, in February — on the same day that the administration published a statement supporting a declaration against arbitrary detention, and days after relatives of a prominent Egyptian-American activist were arrested and jailed — the State Department announced the proposed sale of nearly $200 million worth of shipborne surface-to-air missiles to Egypt.

John Hursh, program director at Democracy for the Arab World Now (DAWN), which signed the statement, said Tuesday that “the Biden administration’s duplicitous allocation of military aid to Egypt is the same sort of doublespeak that we heard when it blocked ‘offensive’ arms sales to Saudi Arabia while leaving ‘defensive’ weapons sales in place.”

"The Biden administration's reported decision to waive the block on $170 million of $300 million in restricted military aid to Egypt despite the country's failure to meet human rights conditions undermines its stated commitment to human rights." https://t.co/qCRZMLjsgd

“Just like Saudi Crown Prince Mohammed bin Salman, President el-Sisi has all the reassurance he needs that not much is going to change from this new administration,” Hursh added. “The issue here isn’t really whether the el-Sisi government will make meaningful reforms — it won’t — it’s about the United State’s persistent breach of domestic and international law that prohibits arming abusive governments and contributing to their abuses.”