Poverty, war, social despair and climate change: Vijay Prashad says this system has no solution to the problems it creates. 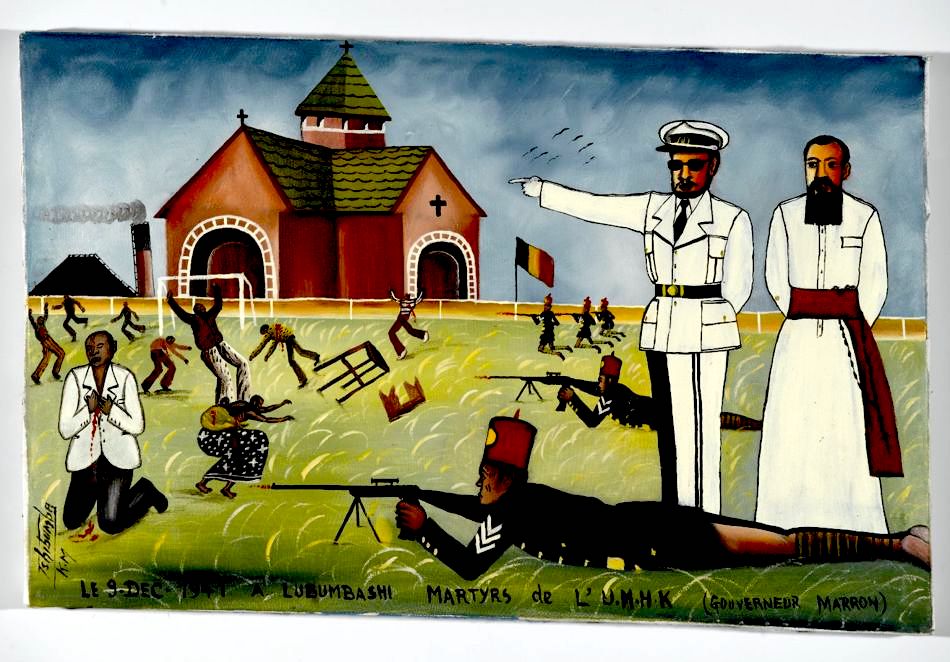 A few days ago, I spoke to a senior official at the World Health Organization. I asked her if she knew how many people lived their lives on our planet without shoes.

The reason I asked her this question is because I was wondering about Tungiasis, an ailment caused by the infection that results from the entry of a female sand flea (Tunga penetrans) into the skin. This problem has a variety of names in many different languages — from jigger or chigoe to niguá (Spanish) or bicho do pé (Portuguese) to funza (Kiswahili) or tukutuku (Zande).

It is a terrible problem that disfigures the feet and makes mobility difficult. Shoes prevent these fleas from burrowing into the skin. She was not sure about the number but presumed that at least a billion people must live without shoes. Tungiasis is only one malady amongst many caused by a lack of access to shoes, with others such as Podoconiosis afflicting people who walk on red volcanic clay soil that inflames their feet in Central America, the African highlands and India.

A billion people without shoes in the 21st century. Hundreds of millions of them children, many unable to get to school for lack of shoes. Yet the global footwear industry produces 24.3 billion pairs of shoes a year, namely three pairs of shoes for every person on the planet.

Many of those who produce shoes in a country like India can neither afford to buy the shoes that they produce nor even the cheapest flipflops available in the market. There are more than enough shoes in the market, but there is not enough money in the hands of hundreds of millions of people to buy these shoes.

They work and produce, but they cannot afford to consume enough for a decent life. 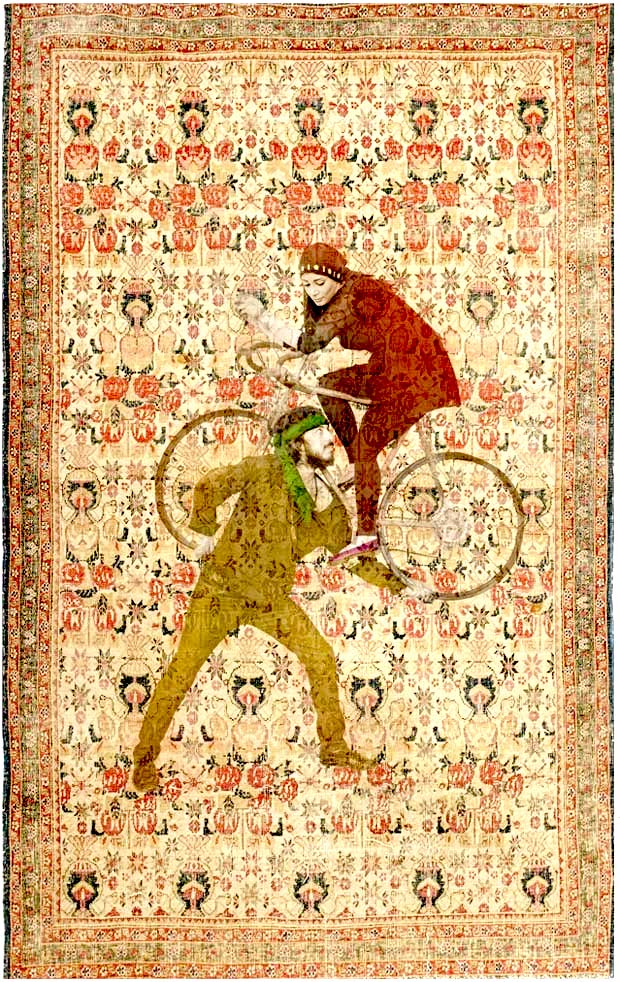 In June 2021, the World Bank released its Global Economic Prospects, which reported an increase in poverty “for the first time in a generation.” The bank’s analysts wrote that “Covid-19 is set to cause lasting damage to the living conditions of the most vulnerable population.”

In low-income countries, 112 million people already face food insecurity. “The pandemic is also bound to worsen income and gender inequality given its outsized negative effect on women, children, and unskilled and informal workers, as well as its adverse effects on education, health, and living standards,” noted the report.

Before the pandemic, 1.3 billion people lived in multidimensional and persistent poverty; their deprivations have been aggravated because of the way the pandemic has been handled by governments and by businesses.

The World Bank estimates that 2 billion people live below the societal poverty line (meaning that the prosperity of economies is taken into account when measuring the poverty line). 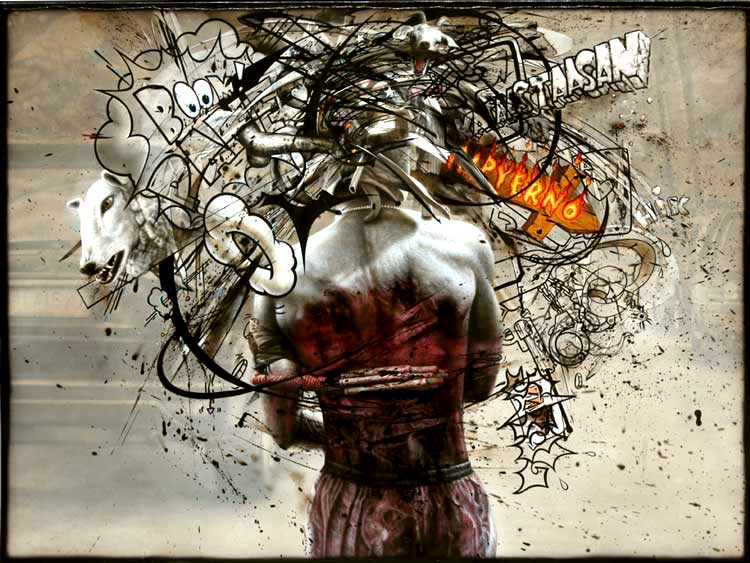 Last year, the World Bank’s landmark report “Poverty and Shared Prosperity 2020: Reversals of Fortune” pointed out that “people who are already poor and vulnerable are bearing the brunt of the crisis.”

The report emphasized the role of the Covid-19 pandemic in rising poverty levels but added to this the negative impact of climate change and conflict. The poor, according to World Bank data, “remain predominantly rural, young, and undereducated,” with 4-in-5 people who live below the international poverty line residing in rural areas. Women and girls are overrepresented among the poor and the hungry.

Based on this analysis, the World Bank urges governments to enhance welfare measures to provide relief to the unemployed and to the working poor. But the bank has nothing to say to the agricultural workers and small farmers or to the informal workers, whose productive labor receives so little recompense.

This is why hundreds of millions of them — in places such as India, as our dossier no. 41 shows — are in the midst of a grand revolt. 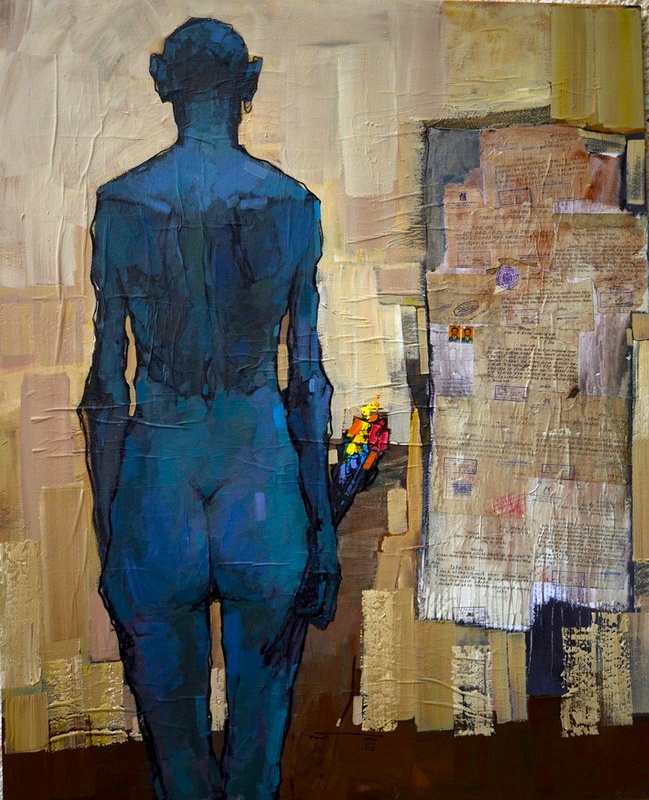 None of the World Bank reports indicate any clear path that would enable us all to exit this catastrophe. The language in the conclusions to these reports is tepid and muted.

“We must commit to working together and to working better,” remarks the World Bank report. No doubt that cooperation is essential, but cooperation on what, for whom, and how? Looking at some of the packages offered in countries such as Indonesia, the bank offers a range of policy options:

These are attractive measures, basic demands of social movements around the world. Such demands form a part of the Chinese poverty alleviation program of the “three guarantees and two assurances” — guarantees of safe housing, health care, and education, and assurances of food and clothing.

These are documented at length in our study on the eradication of absolute poverty in China, which looks at how the country lifted 850 million people out of poverty since the Chinese Revolution of 1949, accounting for 70 percent of the world’s total poverty reduction.

The World Bank, unlike the Chinese government, moves into incoherent territory when it calls for reduction in corporate taxation as part of the framework for poverty alleviation!

What times we live in when we are called upon to be reasonable in a world where disorder is the norm, the disorder of war and floods, pestilence of one kind or another. Even the World Bank registers the fact that, even before the pandemic, the tendency was towards disorder, towards dehumanization.

Unleashed on the world are the Four Horsemen of the Modern Apocalypse: Poverty, War, Social Despair and Climate Change. This system has no answers to the problems it creates.

A billion people without shoes. 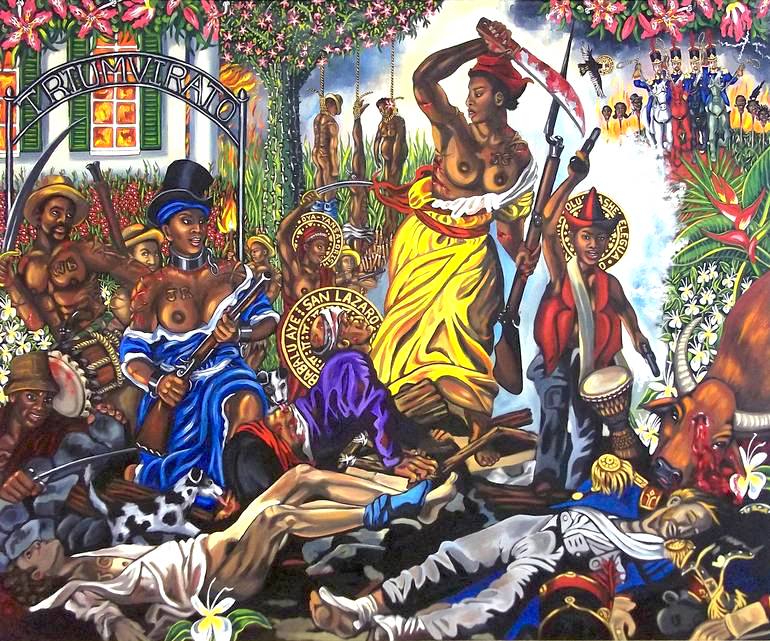 One of the great downsides of our current inflation of atrocities is the sense that nothing other than this nightmare is possible. Alternatives cannot be imagined. Mockery pushes aside thinking about a different future.

When attempts to create these different futures are made — as they always are by resilient human beings — those in power strive to snuff them out. The system drifts inexorably to fascism from above (to encage “disposable” people in prisons and ghettoes) and to fascism from below (to increase dangerous racist, misogynist, and xenophobic social forces).

It is better for the powerful and the propertied to see to it that no model of an alternative is allowed to flourish. It would call into question the claim that what governs the world now is eternal, that history has ended. 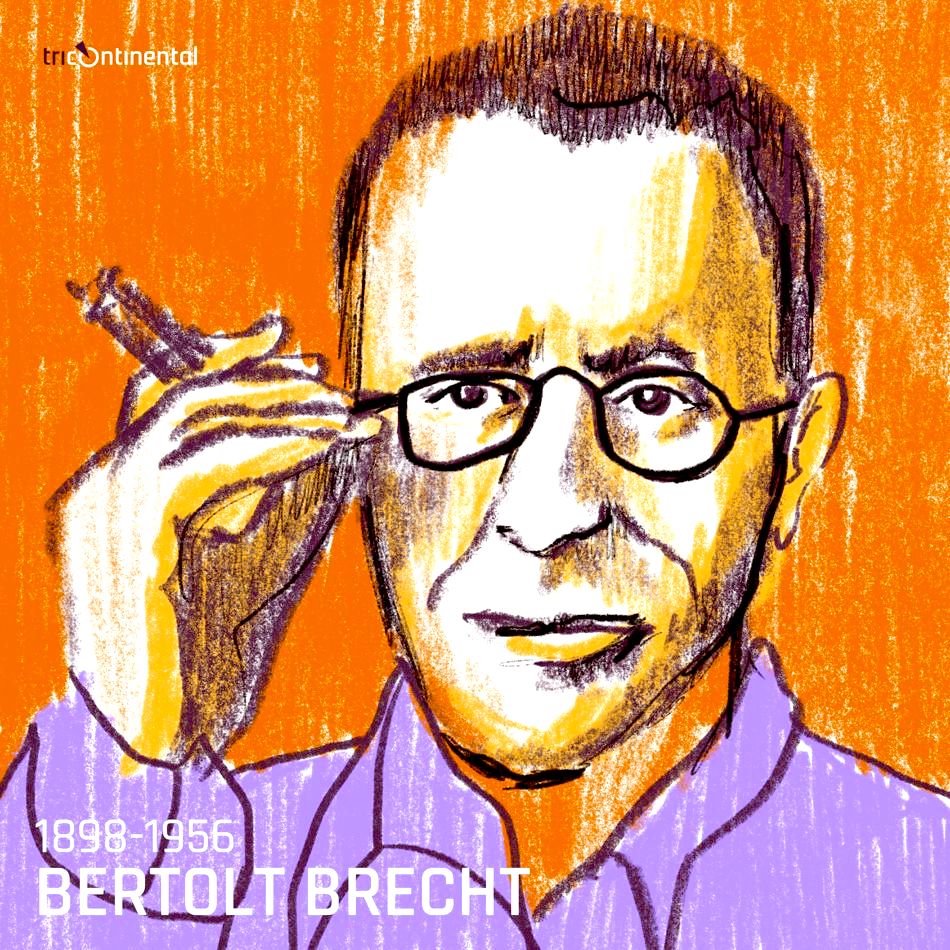 After the Nazis took power in Germany, the playwright Bertolt Brecht took refuge in Denmark. There, in 1938, Brecht wrote a poem to suggest that the time had come to focus on the disorder and to break open the door to a different future:

Solely because of the increasing disorder
In our cities of class struggle
Some of us have now decided
To speak no more of cities by the sea, snow on roofs, women
The smell of ripe apples in cellars, the senses of the flesh, all
That makes a man round and human
But to speak in future only about the disorder
And so become one-sided, reduced, enmeshed in the business
Of politics and the dry, indecorous vocabulary
Of dialectical economics
So that this awful cramped coexistence
Of snowfalls (they’re not merely cold, we know)
Exploitation, the lured flesh, class justice, should not engender

Approval of a world so many-sided; delight in
The contradictions of so bloodstained a life
You understand.

Our lives are bloodstained. Our imagination is ossified. The need to break through the disorder is immense. Feet, with or without shoes, march to the smell of ripe fruit and the sight of cities by the sea.

← Chris Hedges: The Evil America Does Is the Evil It Gets
What Next After 20 Years of War in Afghanistan? →

2 comments for “Solely Because of the Increasing Disorder”